The Kraken will be without the services of one of their top centers for the next little bit as Seattle announced that Yanni Gourde has been placed in COVID protocol.  His spot on the roster is being taken by Alexander True who was recalled from AHL Charlotte.

Gourde has had a nice start to his first season with Seattle.  After recovering quicker than expected from offseason shoulder surgery, he quickly jumped into a permanent spot in the top six.  The 29-year-old has six goals and 16 assists in 22 games so far this season, good for third on the team in scoring behind Jaden Schwartz and Jordan Eberle while averaging 18:51 per game, a career-high.

Gourde becomes the second Kraken center to be placed in the COVID protocol, joining Colin Blackwell, who entered it earlier this week.  If subsequent testing reveals a confirmed positive, he’ll have to miss at least the next 10 days.

As for True, he was claimed from San Jose in expansion but has yet to see any action with Seattle this season.  He has 18 points in 22 games with AHL Charlotte, a split affiliate with Florida and leads the Checkers in scoring. 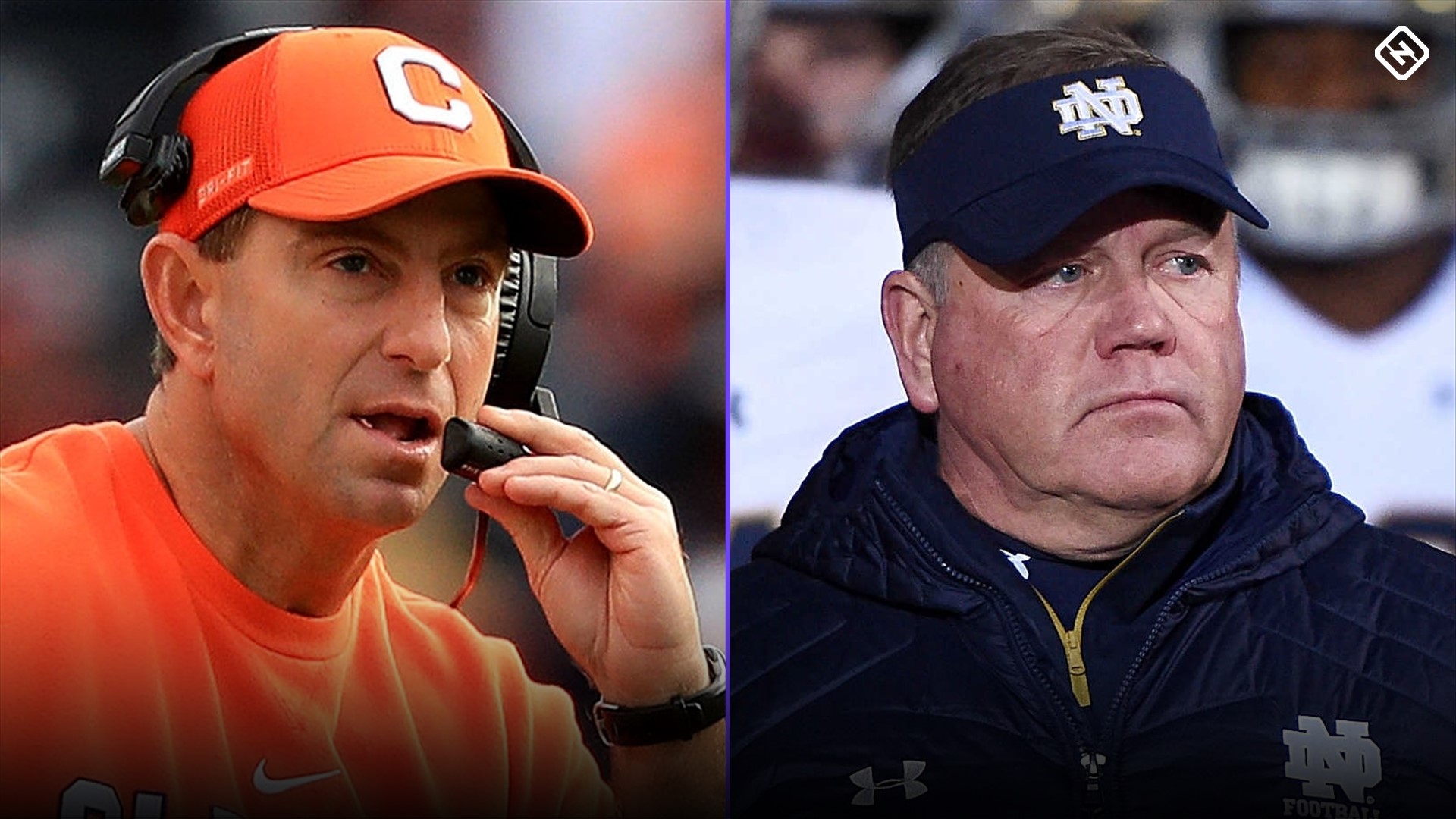 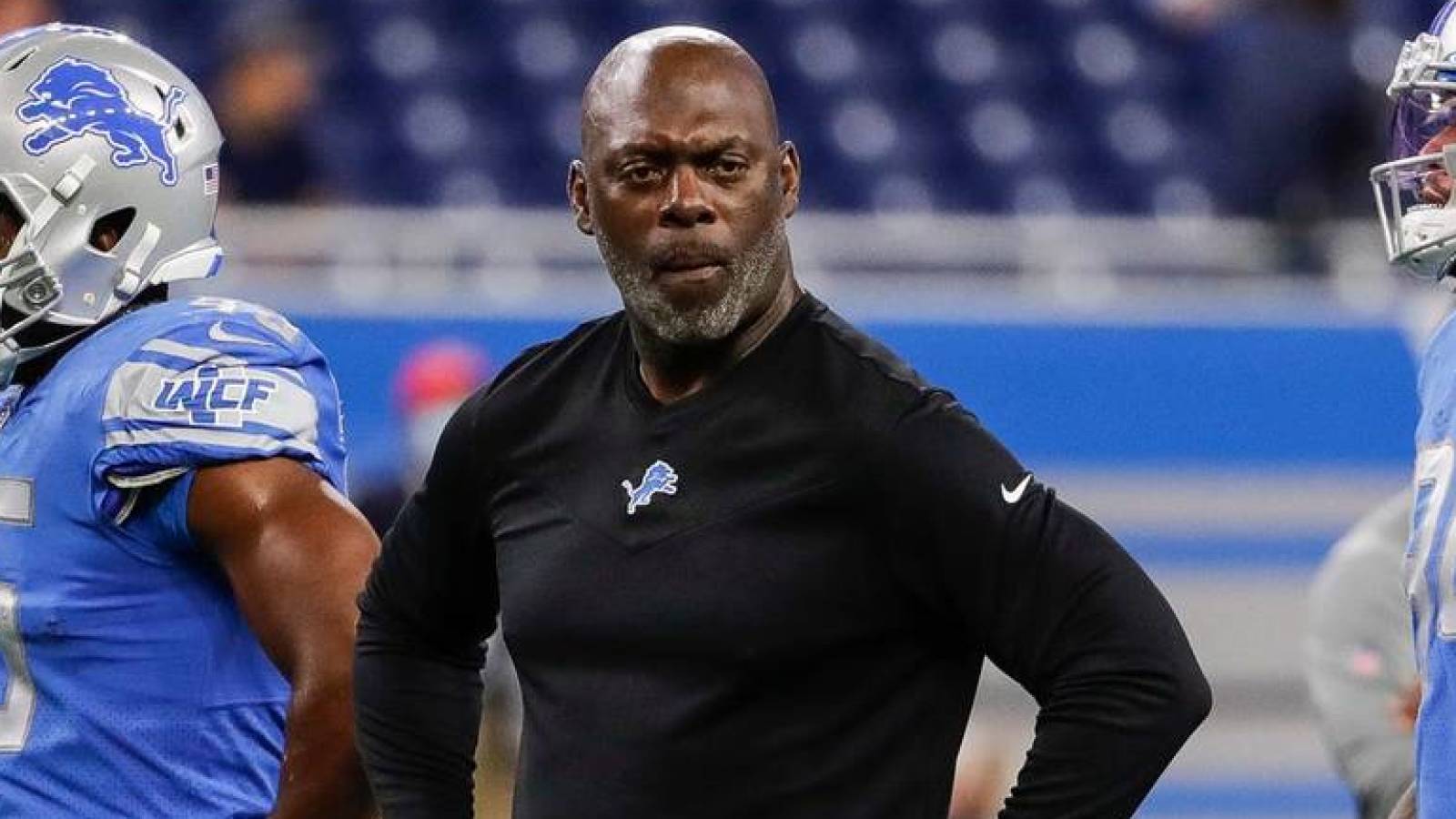 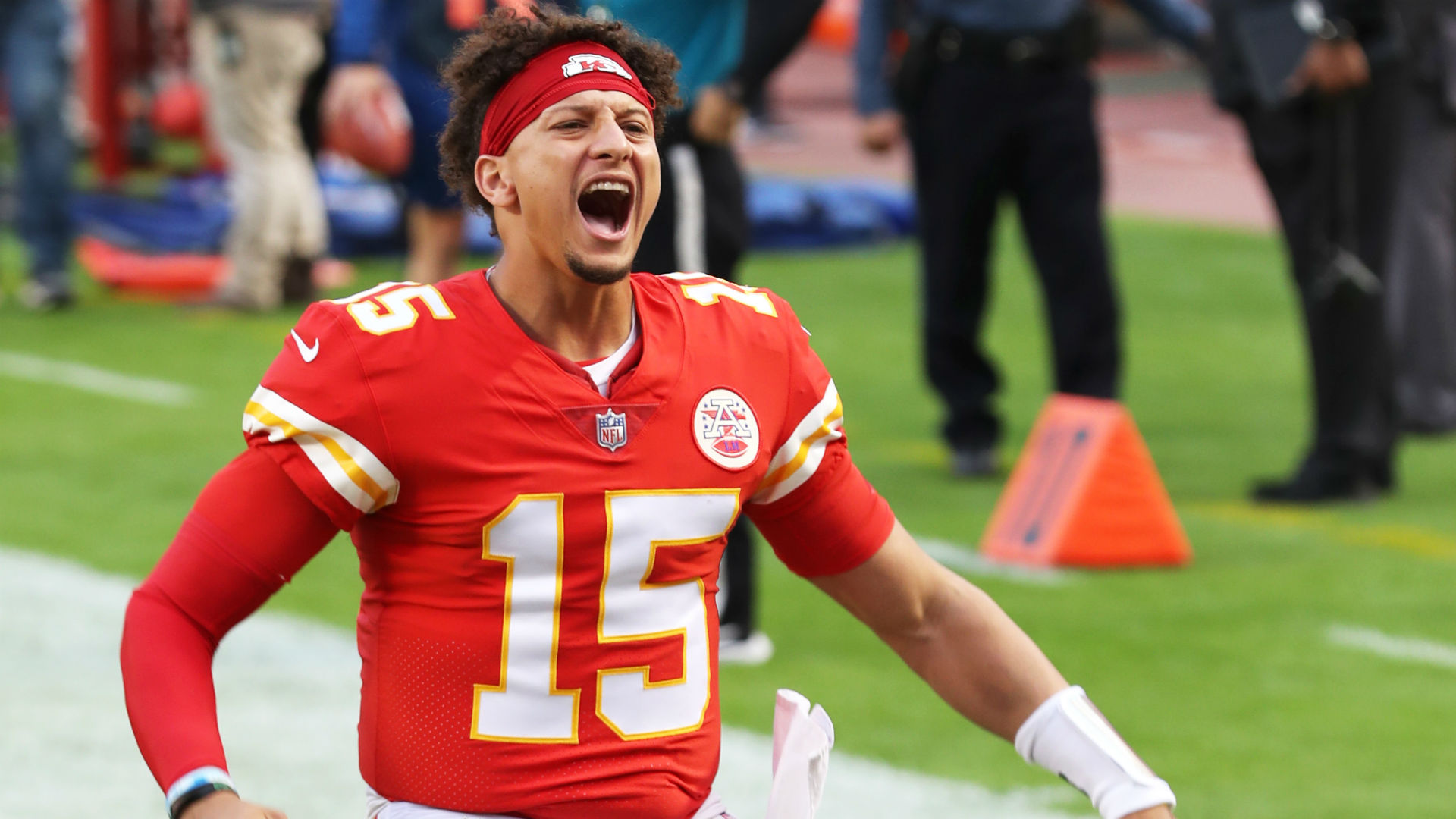 The story behind Patrick Mahomes’ intense love of ketchup