Kim Bailey’s Imperial Aura will look to put an unlucky spell behind him when he takes his chance in the Grade Two Unibet Many Clouds Chase at Aintree on Saturday.

The eight-year-old was last seen in the Betfair Chase at Haydock on November 20 and was travelling well before he came to grief at the sixth fence from home.

Thankfully Bailey reports his charge to be none the worse for his fall and is hopeful he can return to form at Aintree.

“He’s in good form, I wouldn’t be running him otherwise,” he said.

“He seems in a good place and I’m very happy with him.

“Hopefully he can forget what happened in the Betfair Chase last time. We’re due a bit of luck.”

Also taking his chance is Gordon Elliot’s Tiger Roll, as the dual Grand National hero returns to the track having finished fourth in the Betway Bowl on his last appearance in April.

A well-publicised disagreement with the British handicapper prevented the Gigginstown House Stud-owned gelding from attempting to emulate the great Red Rum and go for a third National victory this spring, an issue that is likely to prevent connections from doing so again this season.

“It’ll be nice for him to run back at Aintree in front of a crowd and it’ll be even nicer if the English handicapper has a look at him,” said Eddie O’Leary, racing manager to his brother Michael’s Gigginstown House Stud.

“It’s proven an obstacle for the last couple of years, this guy clearly has a personal problem with the horse and, if so, he shouldn’t handicapping.

“He will run here (Aintree), as Gordon wants to run here, and then he’ll go to the Boyne Hurdle and then the cross country at Cheltenham, that’s it.

“He’s over there, I hope he runs well and comes home safe.

“He will go to the Boyne Hurdle then the cross country and the Grand National will unfortunately be very, very much second to that unless he is treated fairly, and that won’t happen.”

Dan Skelton is represented by Protektorat, who finished second to Midnight Shadow when last seen carrying top-weight in the Paddy Power Gold Cup at Cheltenham in November.

“He had a great run the last day and we are really happy with him at home,” Skelton said via his Ladbrokes blog.

“We have to try the step up to three miles and I think he is ready for it now.”

Colin Tizzard is happy with Native River for what will be his first run since coming home fourth in the Betway Bowl.

Prior to that the chestnut won the Cotswold Chase and finished fourth in the Cheltenham Gold Cup, leading Tizzard to believe that the veteran, who won this race in 2019, is still at the height of his powers.

“If you take his last two runs, when he was fourth in the Gold Cup and that race he won at Sandown (the Cotswold Chase, which was rearranged having been abandoned at Cheltenham), I think he is nearly as good as ever,” he said.

“On our gallops you would say he is better this year than he was last year. It is not an easy race but he has won it and come third in it. I think he has a major chance.”

Paul Nicholls will saddle Simply The Betts, with the horse reunited with former regular rider Gavin Sheehan after being piloted by Bryony Frost to finish sixth in the Paddy Power Gold Cup.

“He ran a sound race under a big weight (11st 12lb) on his debut for us in the Paddy Power Gold Cup at Cheltenham last month after racing keenly in the front rank,” the trainer told Betfair.

“I felt he might well have finished second but for a mistake at the last fence. The way he kept going up the hill encouraged me to think he was worth a try at three miles on a flat track like Aintree.

“It was a case of running here or nearly ending up with top-weight in the Racing Post Gold Cup at Cheltenham next weekend. Simply The Betts has improved since Cheltenham and should be competitive.”

Trial Lawyers Cash In On Biden's Build Back Better Plan 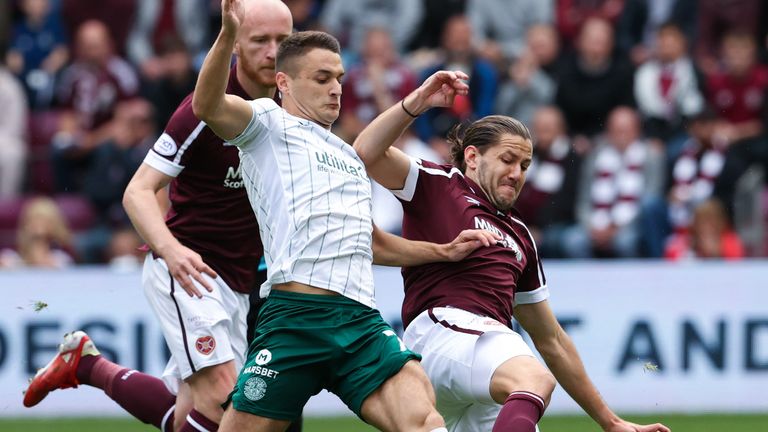 Hearts 0-0 Hibs: All square in Edinburgh derby at Tynecastle 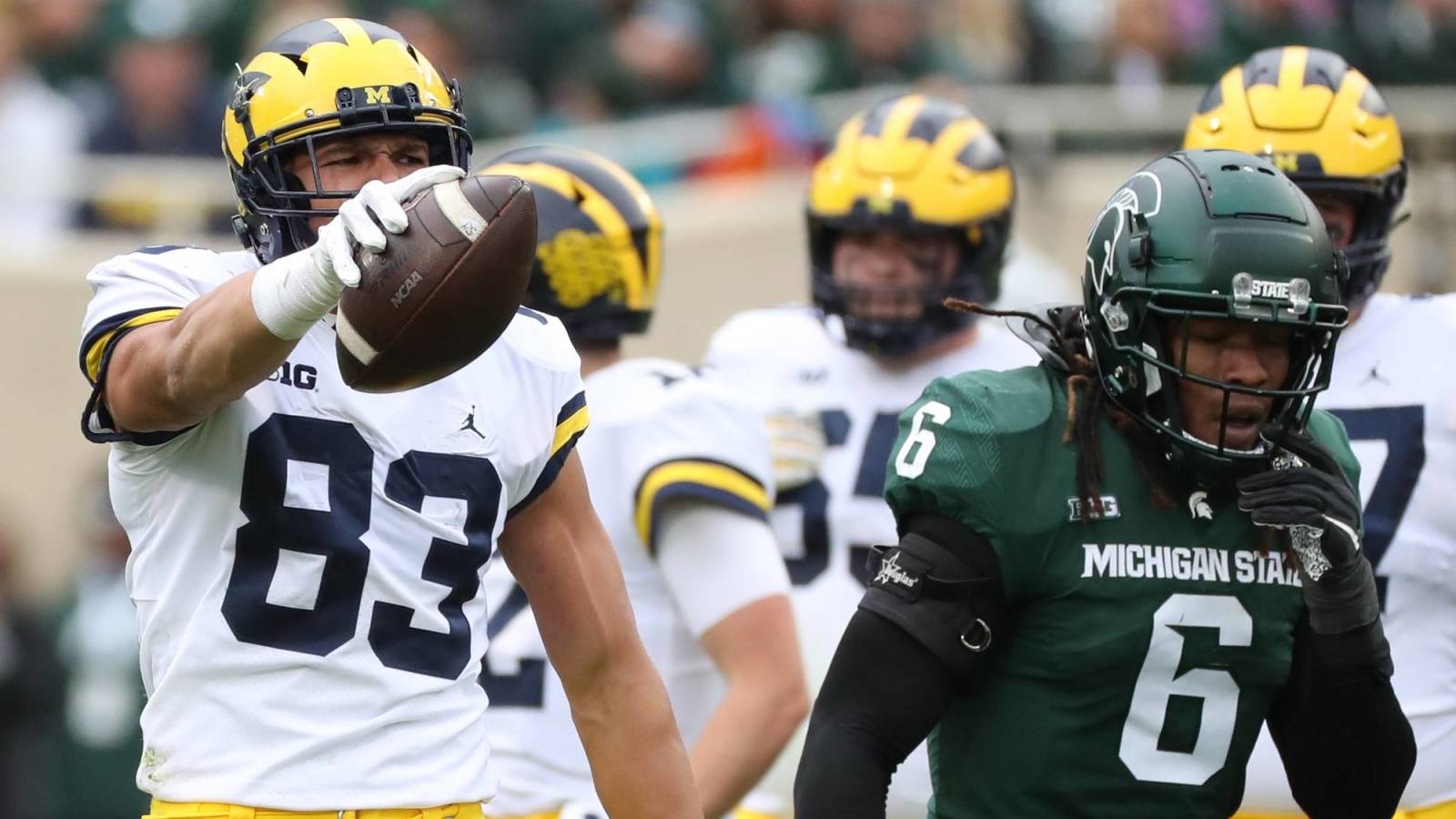 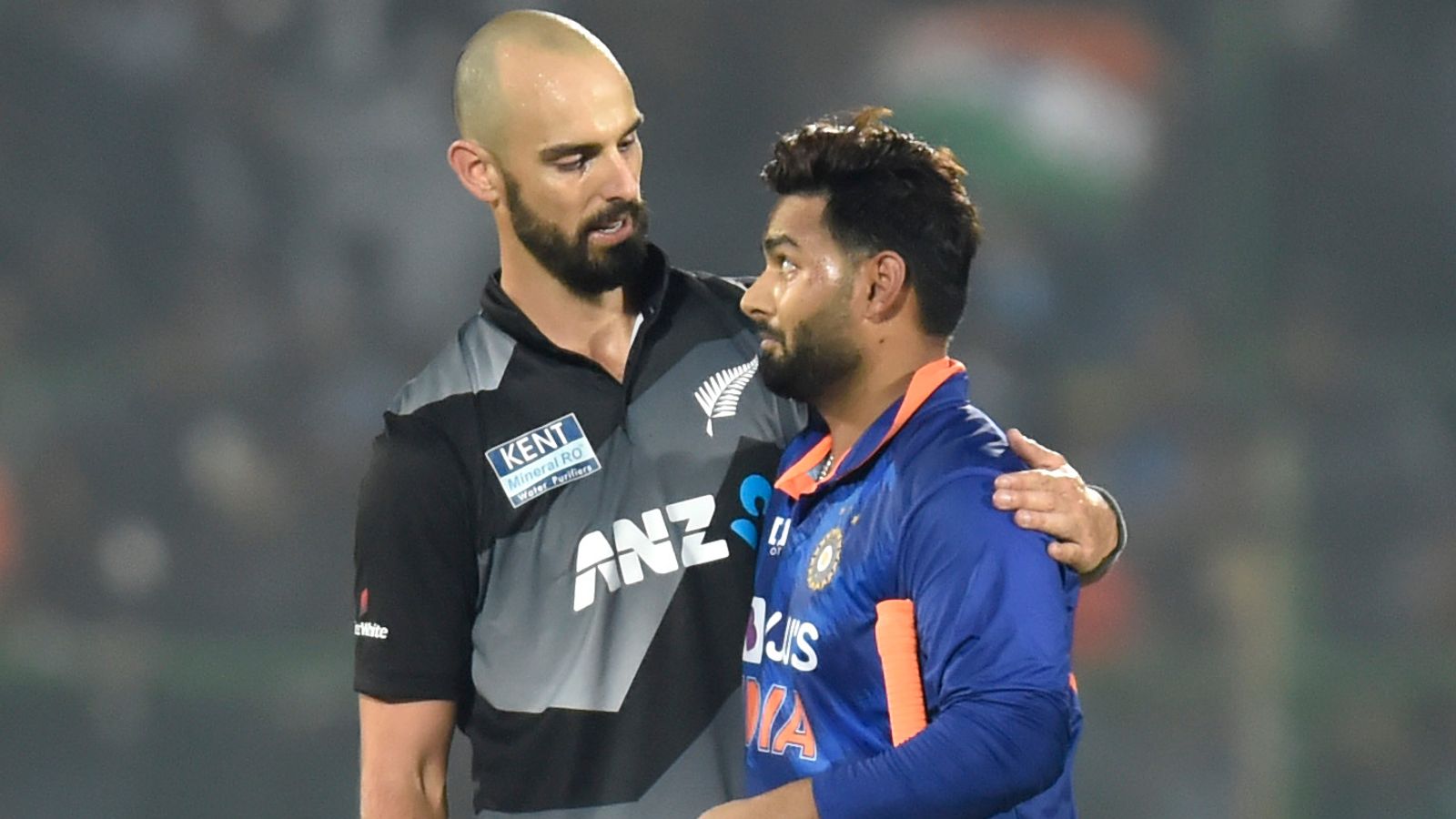