Grade One-winning jockey Josh Moore is still awaiting surgery on a fractured back a week after sustaining the injury in a fall at Plumpton.

Moore has been at Royal Sussex County Hospital in Brighton since last Monday after a fall on five-year-old Botox Has, who was having his first run over the larger obstacles.

He was sent over the head of the horse and was briefly unconscious before being taken to hospital, where he has remained since with broken ribs and a fractured vertebra.

I am sad & upset to say that Josh still hasn’t had his operation needed to stabilize the fracture of his vertebrae. Let’s hope & Pray that it takes place tomorrow. He has been hoping since Tuesday that it could’ve been done. The NHS is worryingly slow. Josh is understanding.

Hayley Moore, sister of Josh and Sky Sports Racing pundit, tweeted on Sunday evening that Josh still hasn’t had his operation needed to stabilise the fracture of his vertebra.

She added that ‘he has been hoping since Tuesday that it could’ve been done. The NHS is worryingly slow.’

The Injured Jockeys Fund has since released a statement, citing the backlog in treatment is in part down to pressures on the NHS caused by COVID-19.

“It is hoped that Josh will undergo surgery in the next 48 hours.

“Josh remains in the Royal Sussex County Hospital; options for private treatment have been explored but owing to the nature of his injury and the specifics of the proposed surgical procedure the Consultant in charge has advised that care should remain in the NHS.

“The current COVID-related pressures on the NHS have meant that treatment has been delayed, however he continues to receive excellent care.

“The family are being supported at this difficult time.”

Moore has previously ridden the likes of Ar Mad to Grade One victory in the 2015 Henry VIII Novices’ Chase at Sandown, and also enjoyed Sodexo Gold Cup success on Traffic Fluide at Ascot in 2018. 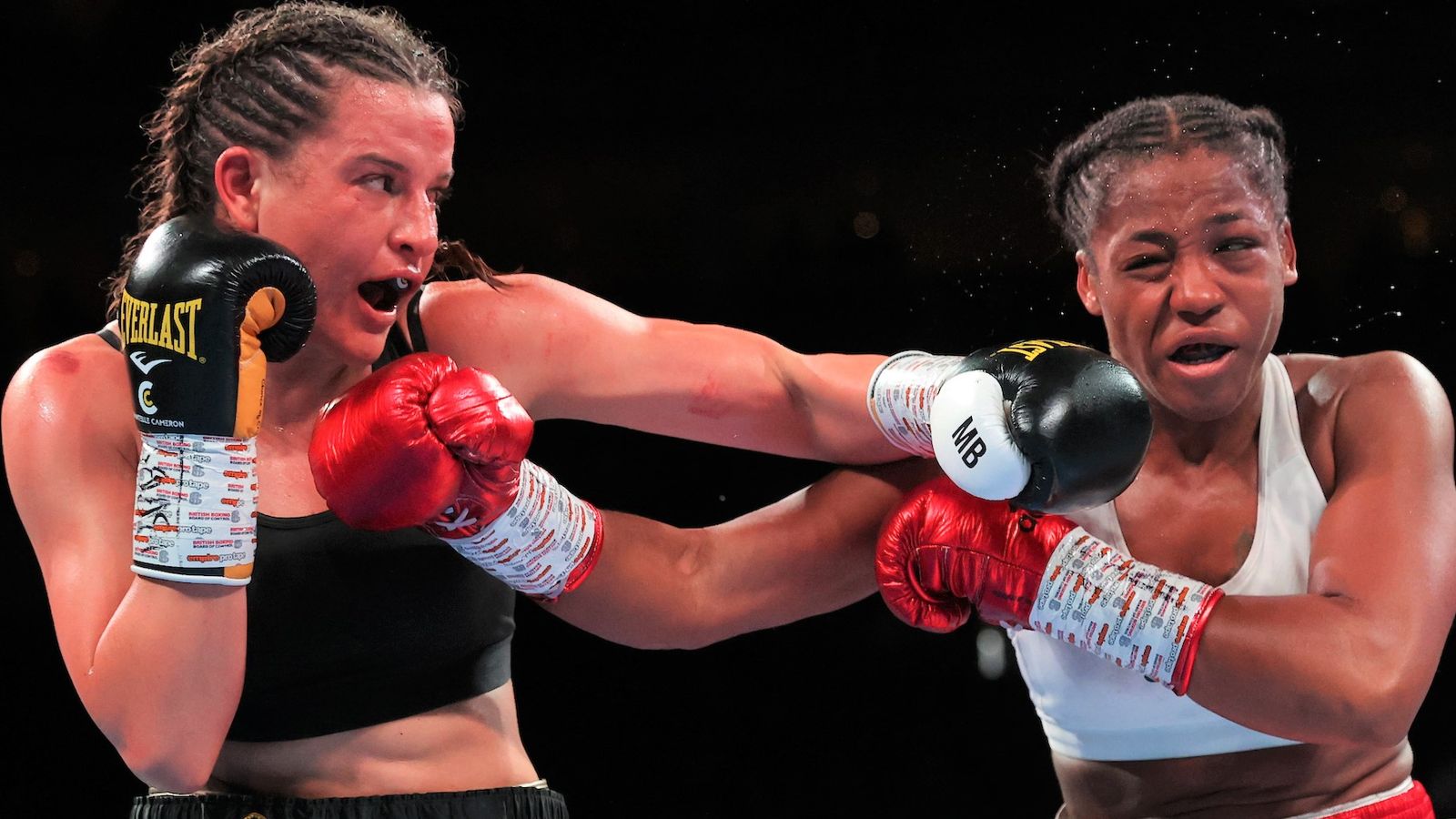 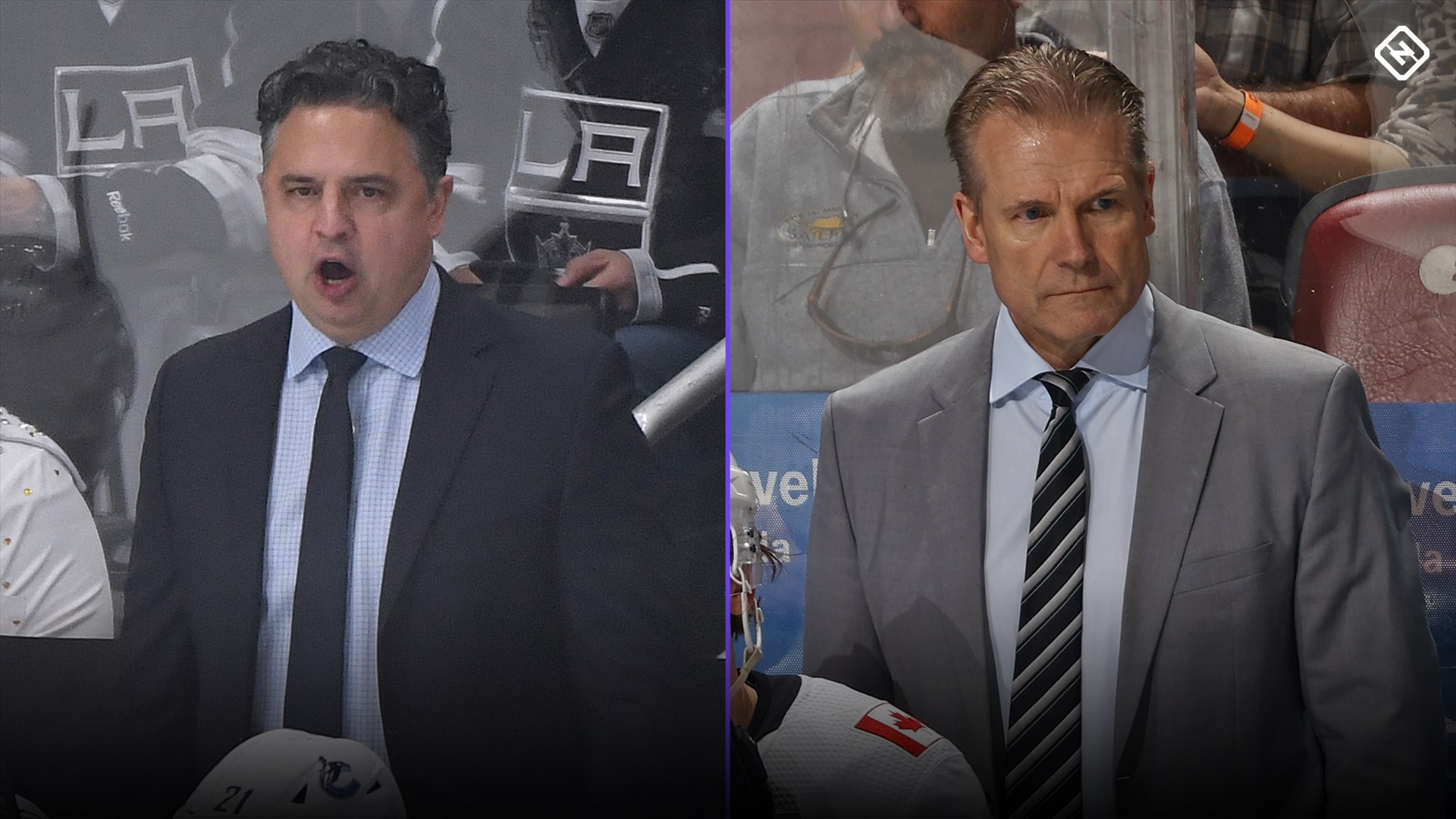 Travis Green, Geoff Ward and 3 other NHL coaches on the hot seat after Claude Julien firing 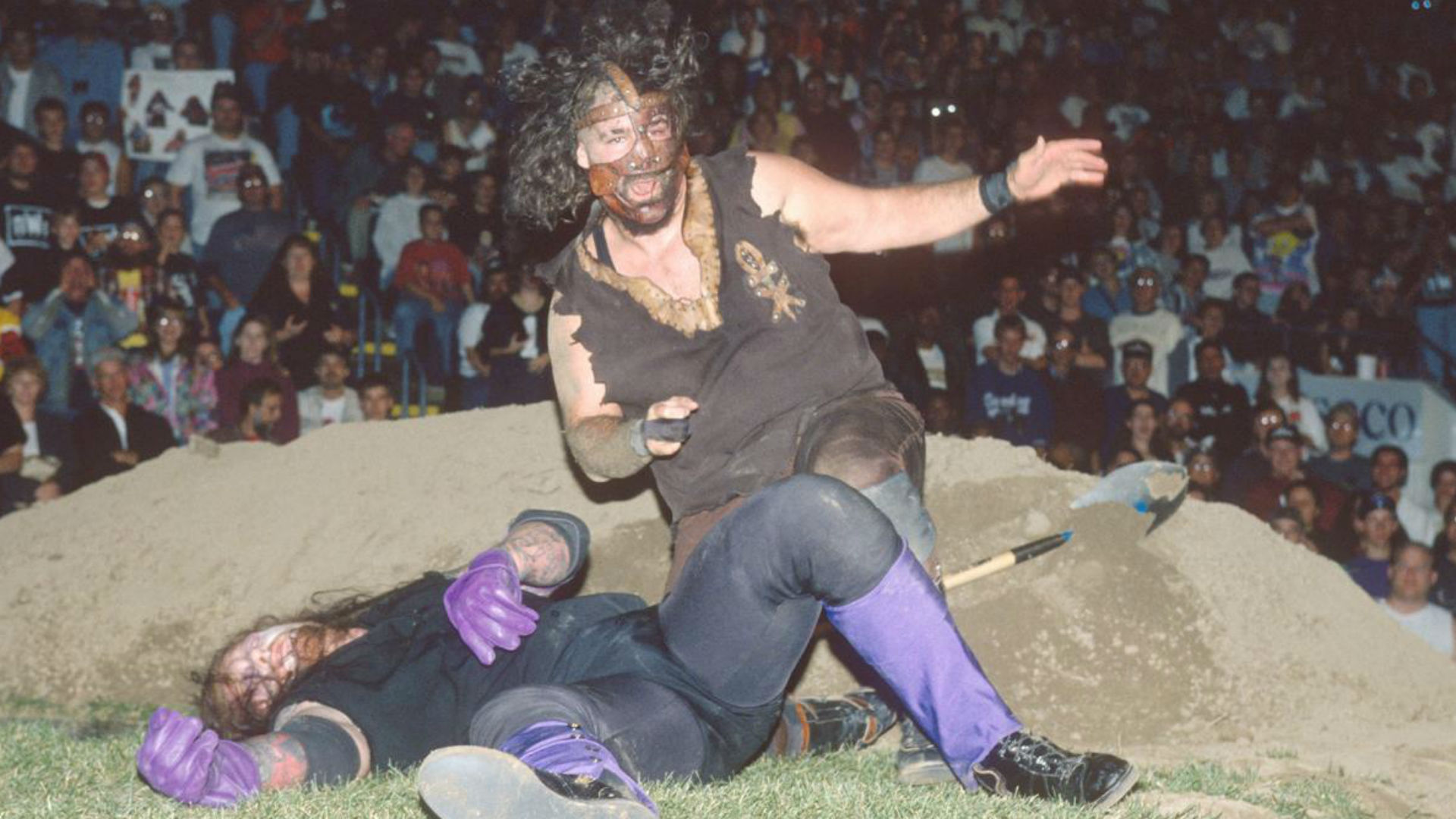