Pyledriver had to settle for second as Glory Vase swooped late to land the Longines Hong Kong Vase at Sha Tin.

The William Muir and Chris Grassick-trained Pyledriver was having just his fourth start of the year, with the Coronation Cup victor having suffered a setback in July that sidelined him until last month, when he warmed up for this assignment with a Lingfield Listed win.

He was well-fancied to claim a second Group One victory in this 12-furlong heat and he travelled well throughout for Martin Dwyer as Reliable Team and Stay Foolish set the early gallop.

Dwyer was happy to settle back in third before closing the gap turning for home and unleashing Pyledriver’s run down the straight.

French runner Ebaiyra tried to go with him but Pyledriver had her measure, however, Glory Vase, who had raced at the back of the field through the early stages, was just getting rolling and he finished with a flourish down the middle of the track.

He grabbed the lead inside the final furlong and Glory Vase came home clear for jockey Joao Moreira and trainer Tomohito Ozeki, adding to his success in the race in 2019.

Ebaiyra kept on for third with Aidan O’Brien’s Mogul out of the frame in his title defence.

Pyledriver takes home £415,486 for his one-length defeat and Dwyer was pleased enough, but felt the winner was just too good.

He said: “Really pleased, good run but I think the winner is very good.”

Moreira was thrilled to claim the contest again and said: “No doubts about it, I did enjoy it so much.

“I had a smooth run, going to the fence and saving ground. I just made sure I got into the clear and I know he’s a very strong horse at the finish and there was not a fight.

“He has proven to be the best horse today.”

Ebaiyra was beaten a further two and a half lengths back in third and jockey Christophe Soumillon said: “She ran well, she was a bit keen in the first part of the race.

“When we came to the last turn, I thought she would probably fight for the win but the last 200 (metres), she got tired.”

Microsoft Admits Its Handling of Lionhead Studios Was a ‘Misstep’ - IGN 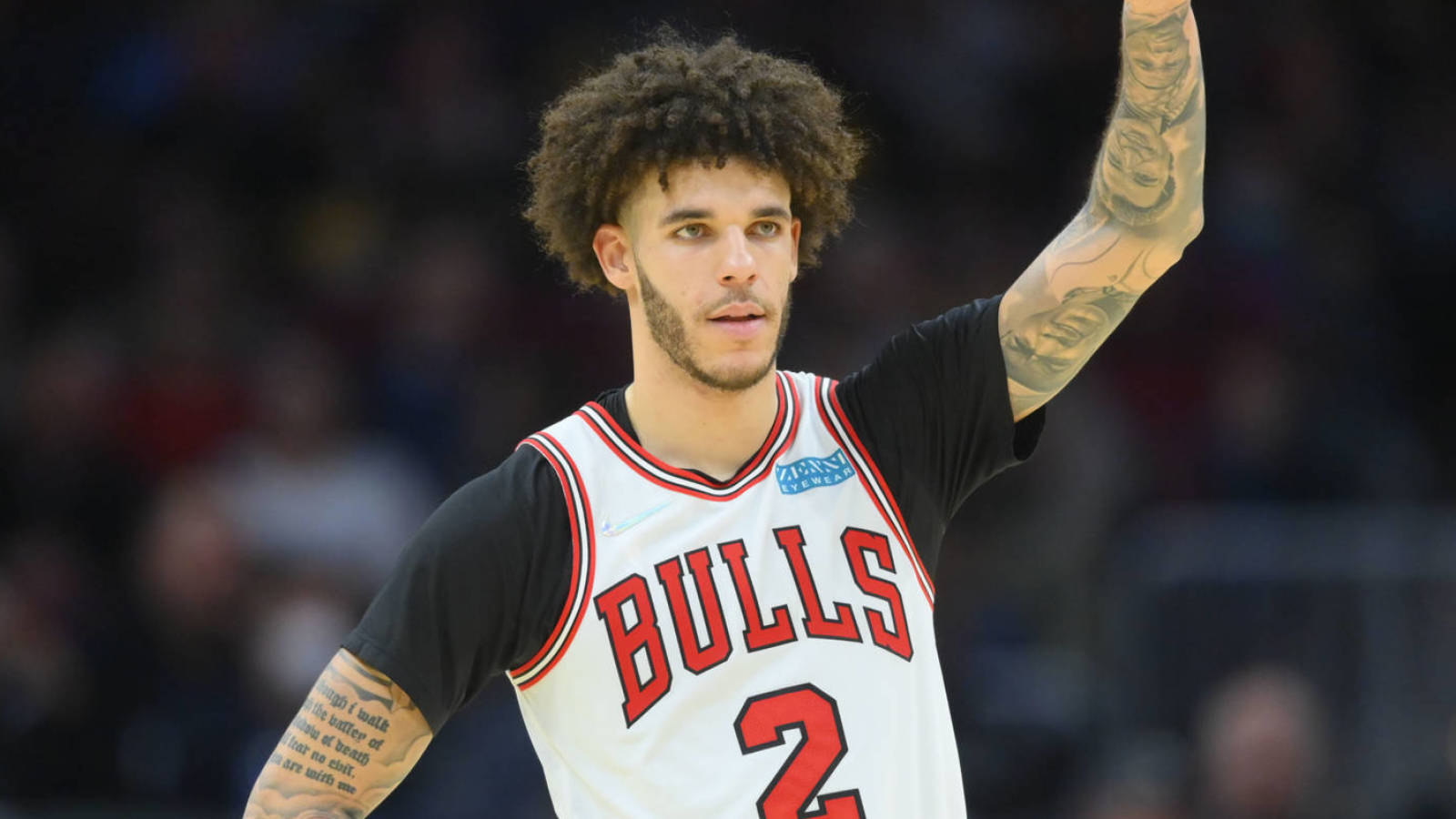 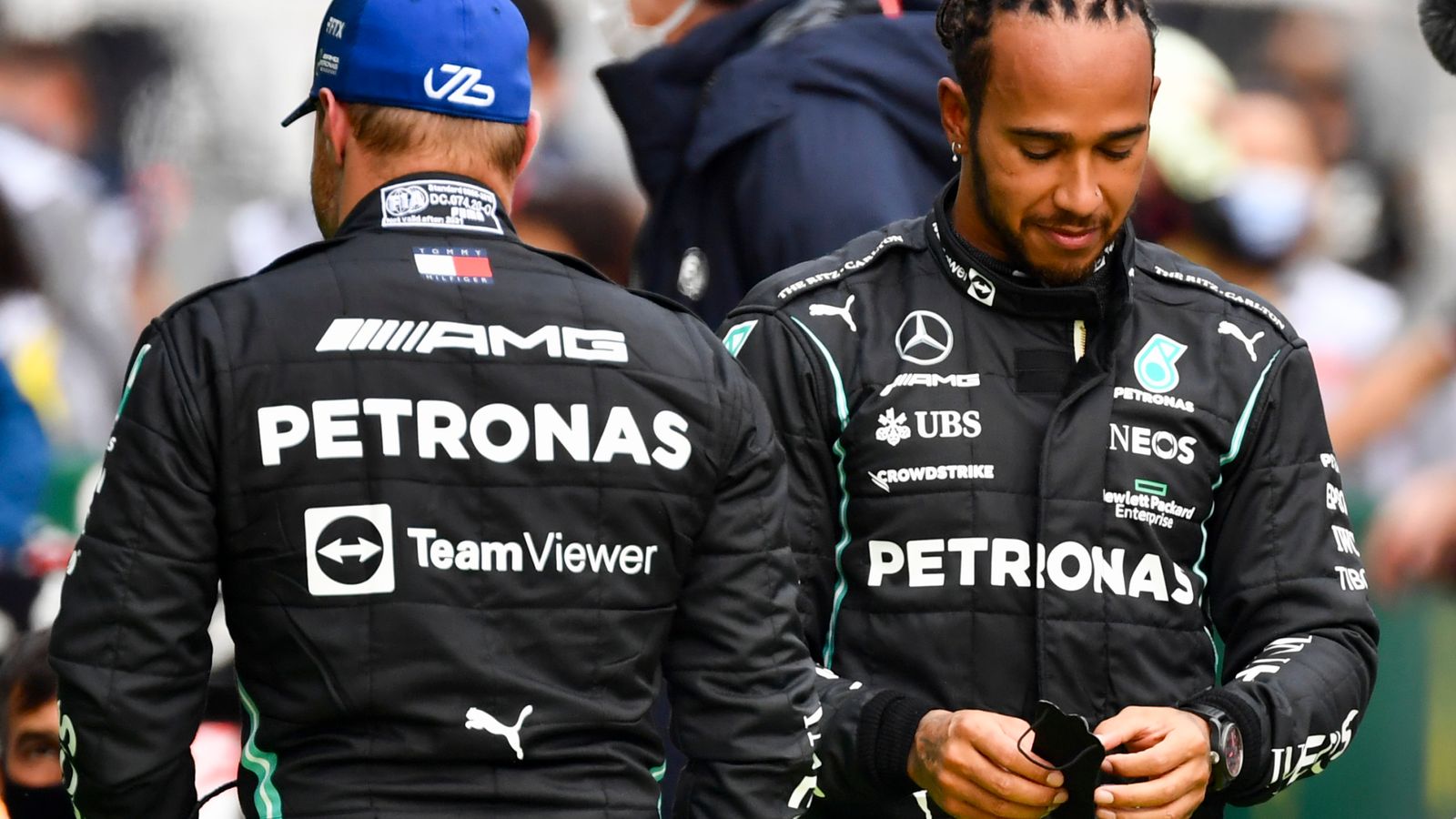 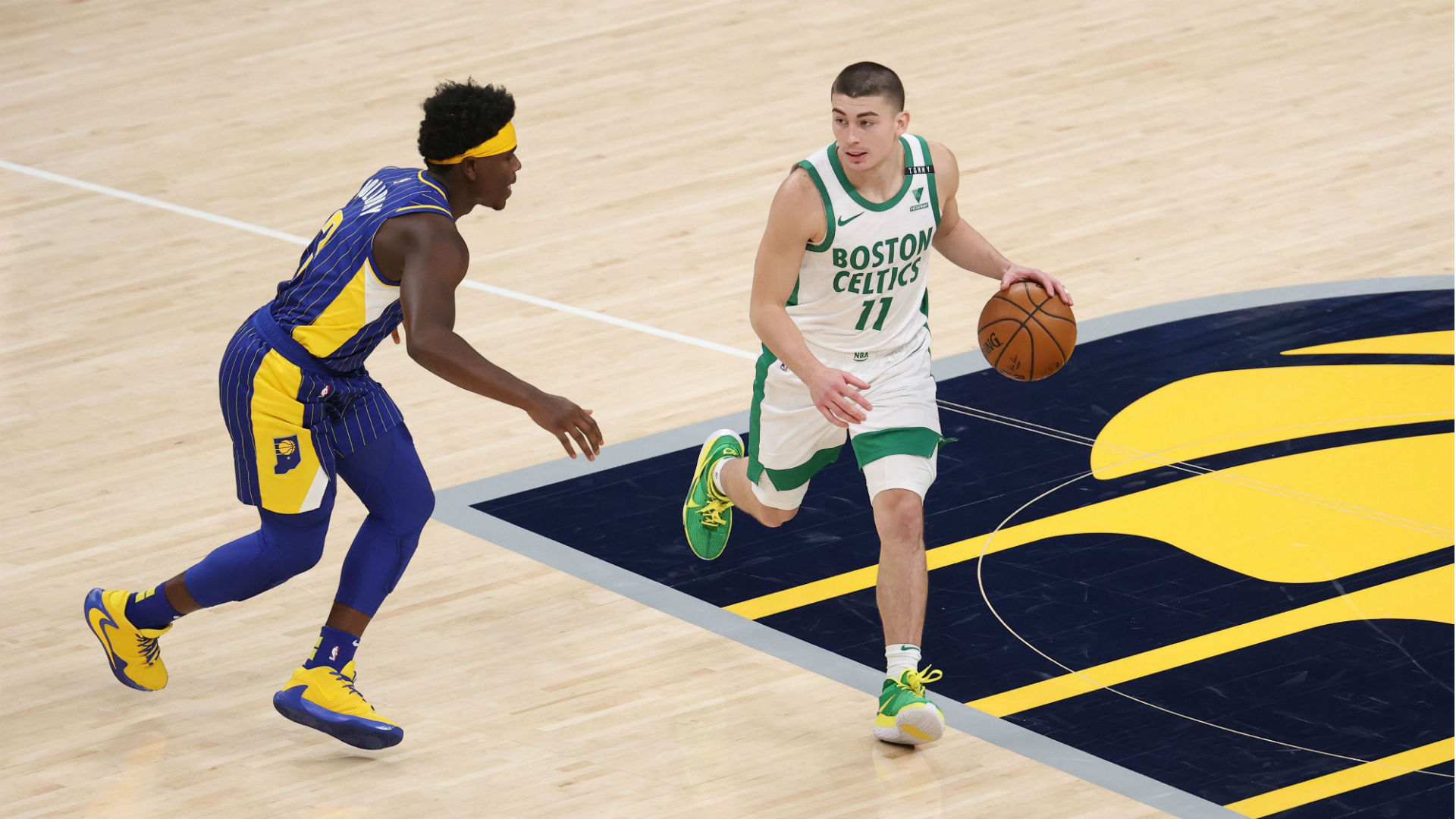 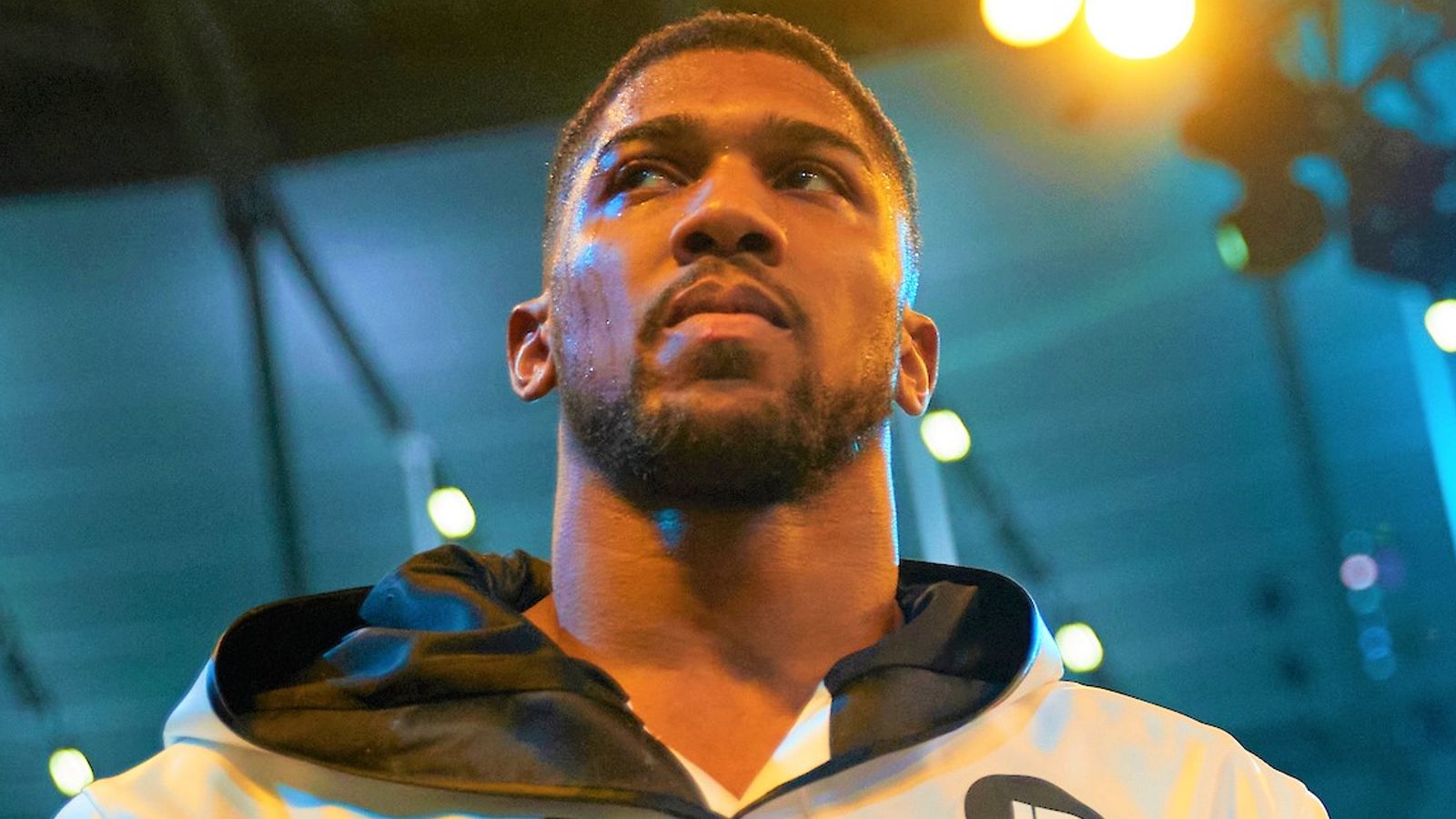 Anthony Joshua can ‘get it right’ in Oleksandr Usyk rematch with the guidance of trainer Rob McCracken, says Frazer Clarke