Gonzaga men’s basketball coach Mark Few has some thoughts on Mark Turgeon’s recent resignation, and Maryland fans aren’t going to like it.

Asked specifically about Turgeon stepping down, which ended his 11-year run with the Terps, Few blamed it on Maryland fans. Point blank, period.

“That fan base made it so miserable that it wasn’t worth it anymore. The toll it was taking on him and his family. And then I think you could see that effect, it was even taking a toll on his team,” Few said, via 247Sports.

Few, who is close friends with Turgeon, undoubtedly has some additional insight. And he’s not the only one to feel this way.

“I don’t believe a college team should ever be booed. Not at home. You know on the road, I get it. But you should never boo college kids at home. I got a real problem with that. But the word fan is short for fanatic, so there you have it,” Few added.

Turgeon led Maryland to five NCAA Tournaments (would have been six had the 2020 tournament not been canceled), but went only 5-5 in March Madness games. The Terps were also 3-6 in the Big Ten Tournament under Turgeon, reaching the semifinals just once.

Does that warrant cheering and support? It may not warrant booing at home, but the records and accomplishments certainly aren’t anything worth celebrating.

It’s admirable that Few would stand up for his friend, but Turgeon wasn’t receiving any unfair treatment. Fans are passionate — fanatical — and they let their voices to be heard. Don’t want to hear booing? Then win. 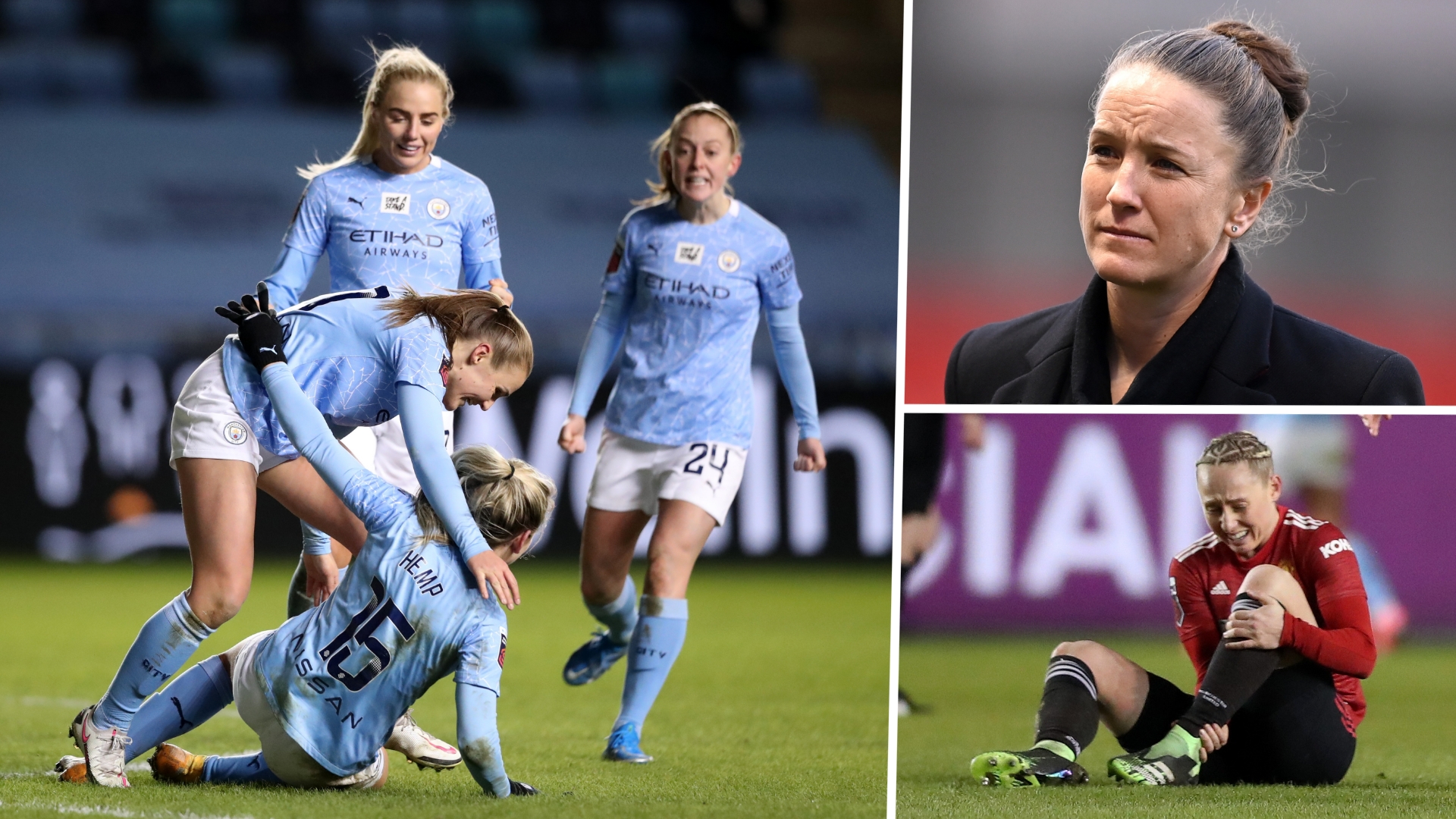 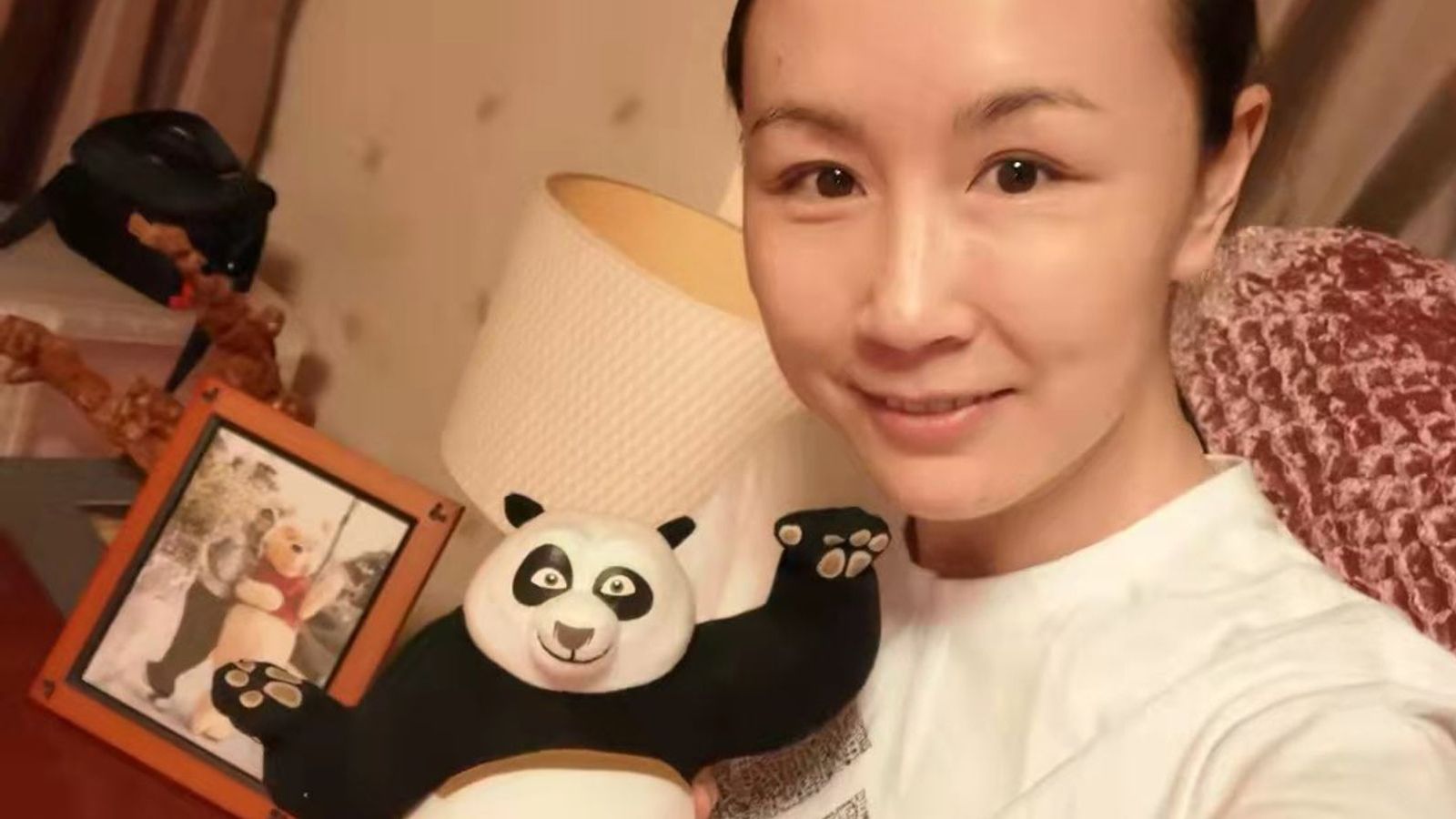 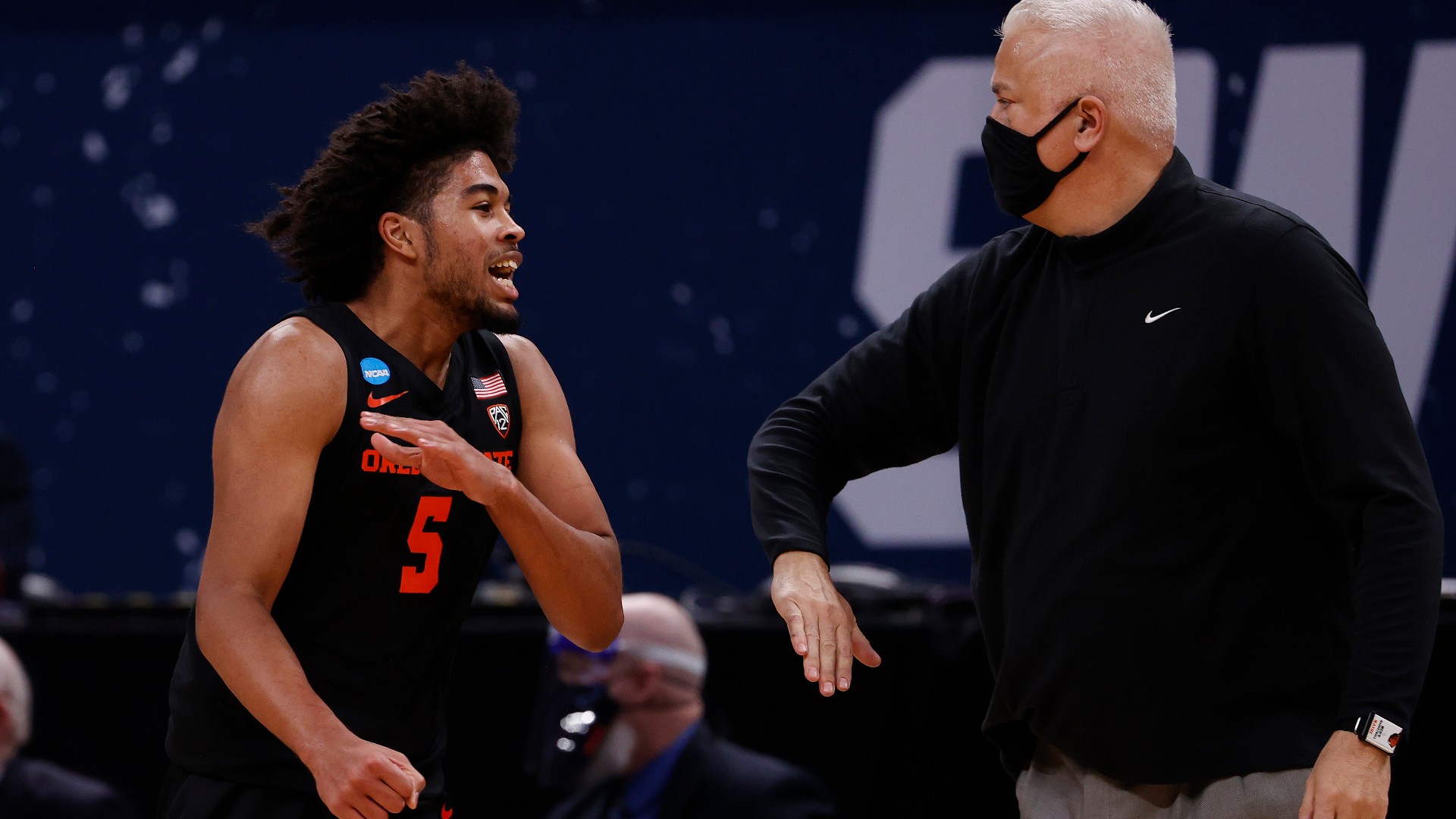