As the fourth official’s board was raised after 64 minutes of Manchester United’s clash with Leicester City, there was an element of surprise that went with it.

Not that United were making four substitutions at once.

Ole Gunnar Solskjaer’s much-changed side had put in a miserable display in their FA Cup quarter-final, and it was clear that the cavalry was needed to try and put things right.

No, the surprise was that Fred survived Solskjaer’s cull of his starting XI.

The Brazilian had been a liability from the get-go at the King Power Stadium, with his early error in failing to control a throw-in from Aaron Wan-Bissaka leading to Dean Henderson being called into action to save from Jamie Vardy.

That set the tone, and after two further instances of Fred giving the ball away in midfield, his most grievous mistake occurred.

Under pressure and facing his own goal as he controlled a pass from Harry Maguire on the edge of United’s penalty area, the 28-year-old was only able to muster an inch-perfect through-ball into the path of Kelechi Iheanacho as he looked to get the ball back to Henderson.

The in-form Leicester forward made no mistake with his finish, and though United went into half-time level after Donny van de Beek’s delightful dummy allowed Paul Pogba to set up Mason Greenwood for the equaliser, the dye had been cast.

Solskjaer’s team should have been boosted by the news at half-time that they would play Southampton, not Chelsea or Manchester City, in the semi-finals should they win.

But instead it was the other side to have put nine past the Saints in recent times who emerged galvanised for the second period, with Brendan Rodgers’ team deserving of their eventual 3-1 win.

“We didn’t have the spark tonight – but it’s understandable,” Solskjaer explained to BBC Sport.  “It just caught up with us, all the games and travel.

“Thursday night in Milan was a big night and took a lot of out of us physically. We didn’t have the extra zip, authority and confidence today.”

That zip and authority may have been missing, but it was Fred – one of the six players who started at the San Siro against AC Milan earlier in the week – who stood out as United’s weak link.

It was a performance that had been coming from the former Shakhtar Donetsk man, with his display in the first half on Thursday having been particularly poor before he improved after the break.

Inconsistency continues to plague a player who was bought for £52.5 million ($70m) almost three years ago, and this was one of his worst outings in a game United could not lose.

He and Nemanja Matic were bossed in midfield by their opposite numbers Wilfred Ndidi and Youri Tielemans, and it was the latter who gave Leicester the lead early in the second half.

The Belgium international drove forward unchallenged, with both Fred and Victor Lindelof guilty of failing to engage Tielemans before his arrowed strike nestled in the bottom corner.

United could only wish for their own deep-lying midfielders to make such an impact in attack. Instead, they generally rely almost entirely upon Bruno Fernandes to create from central areas, and it was no surprise that he was one of the quartet of players introduced as the game entered its final 25 minutes.

Fernandes, along with fellow arrivals into the game Luke Shaw, Edinson Cavani and Scott McTominay, gave United more forward thrust, but it was another error from Fred which eventually sealed their elimination.

With the Red Devils looking to launch a counterattack in which they outnumbered the Leicester defence, Fred failed to complete a straightforward pass into Greenwood’s path.

Just over a minute later, Iheanacho was wheeling away after heading in a free-kick at the back post. Tie over, and United’s run without a domestic trophy now looks set to extend to four years, barring an unlikely collapse from City in the Premier League.

“I would’ve done the same again, the changes were necessary to do,” Solskjaer insisted as he defended his team selection for such a crucial fixture.

And yet it was a player who has started 13 of United’s last 15 matches who let his manager down the most. 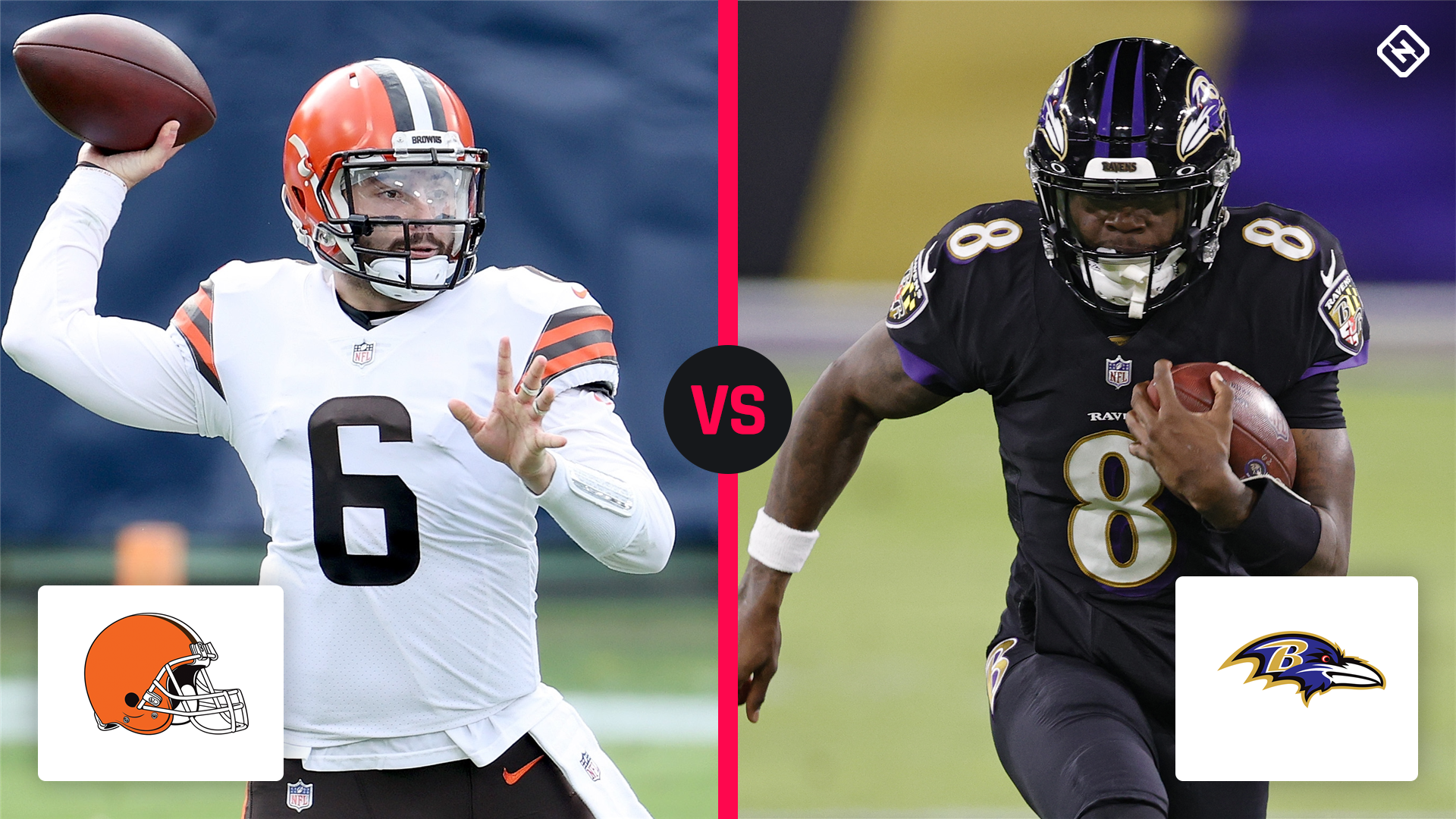 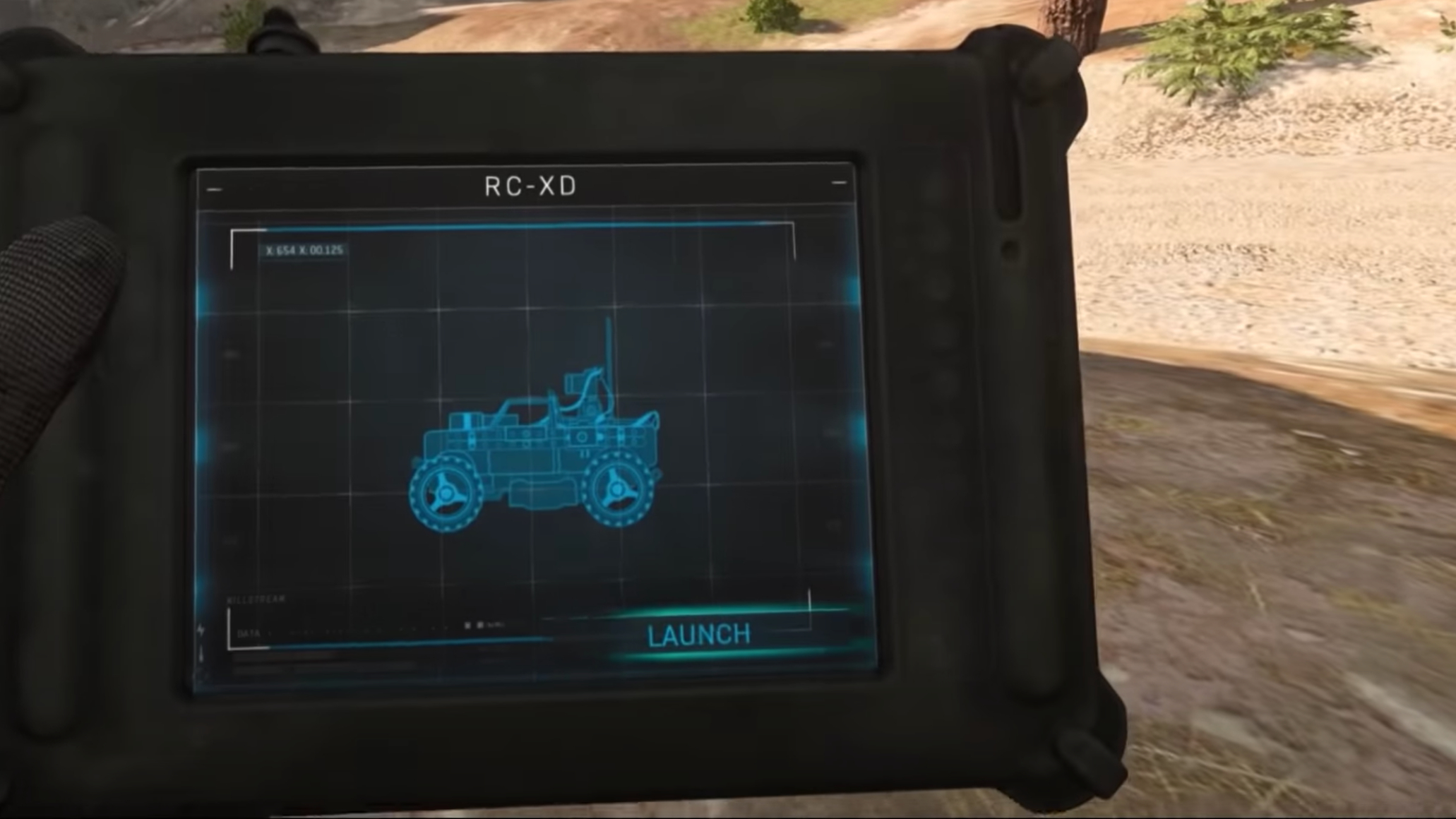 RC-XD in Warzone: How to get radioactive car in latest patch update 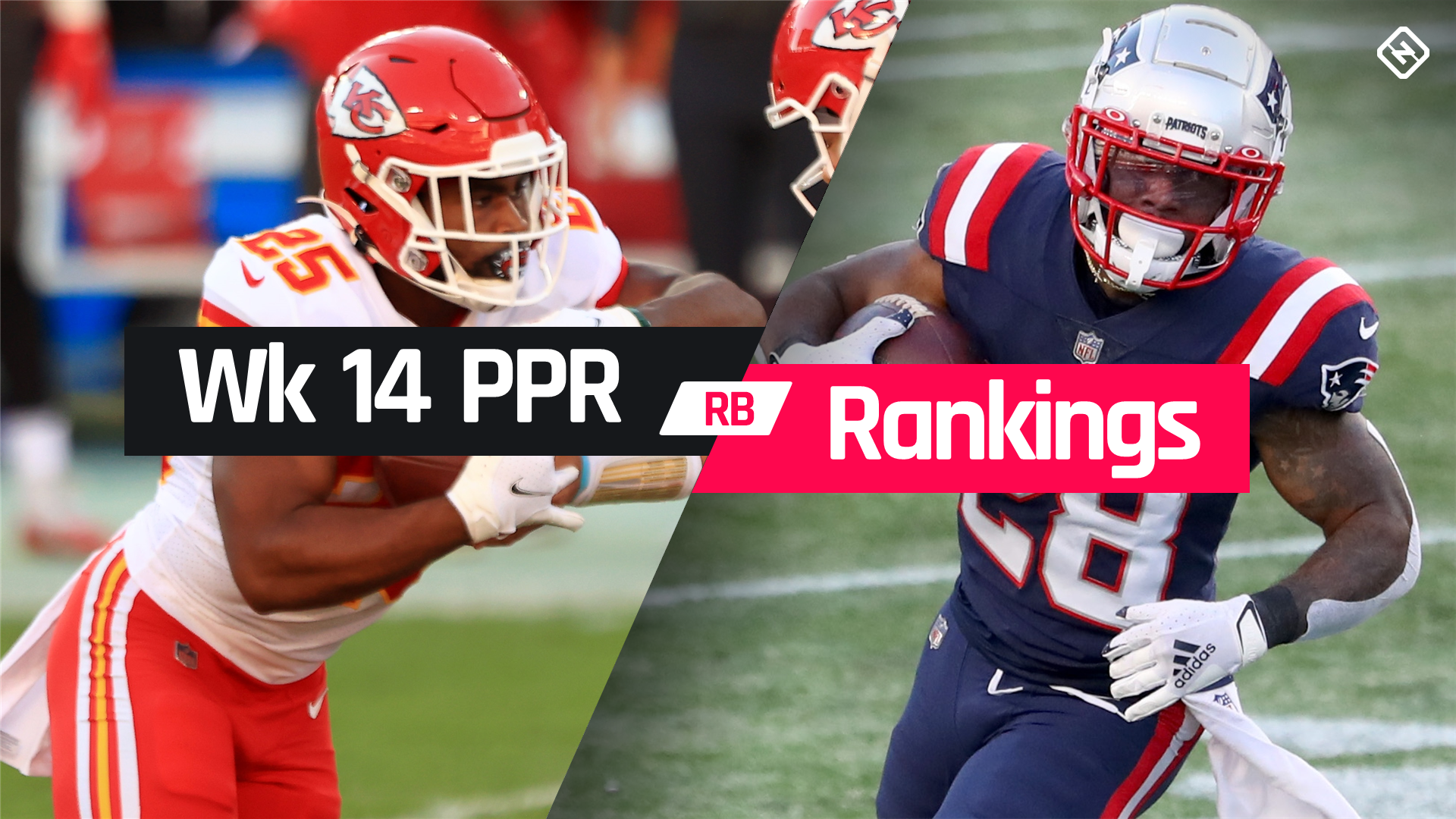 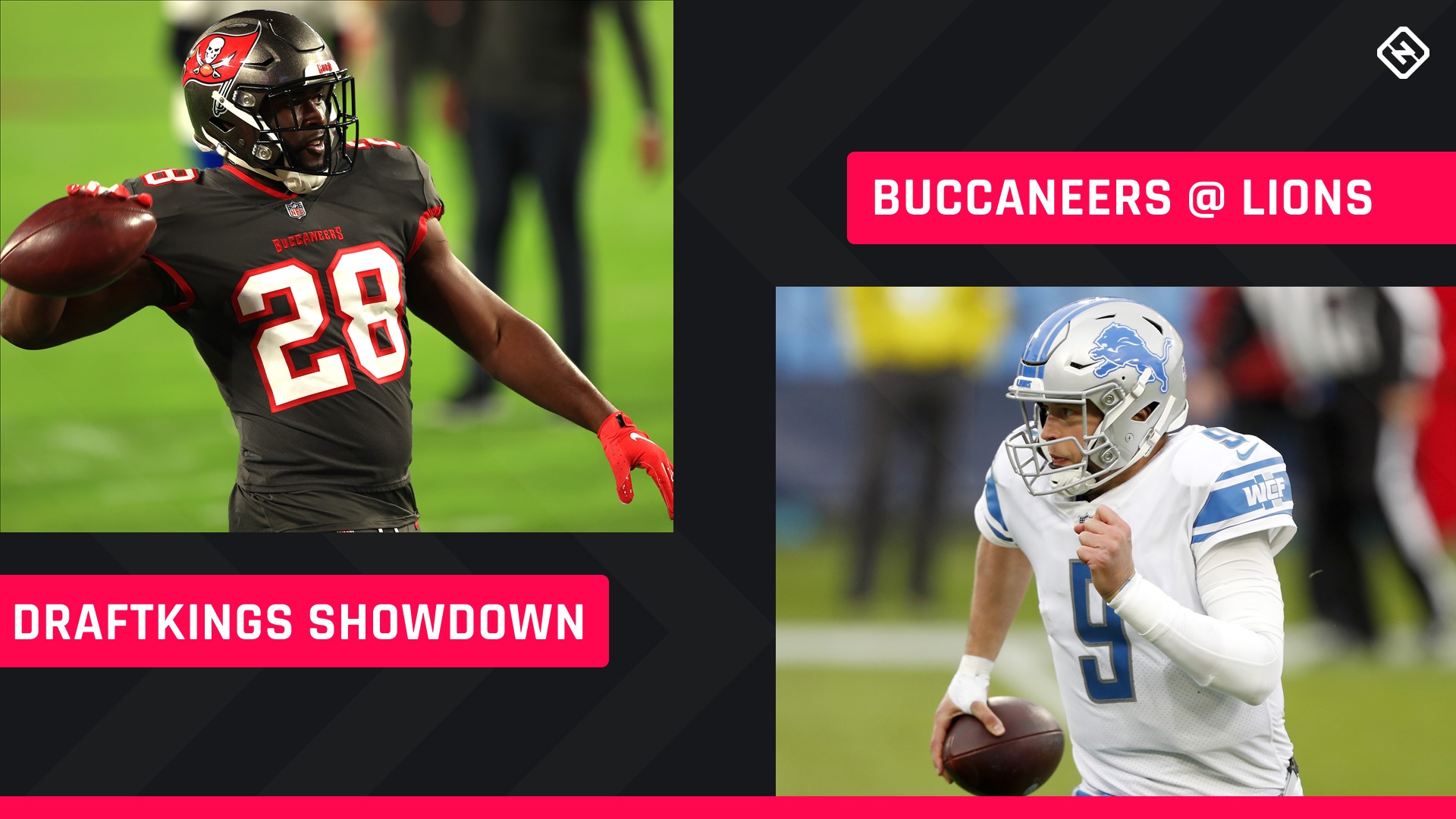