Evan Holyfield clattered Charles Stanford to the canvas in the second round of their fight to score a knockout in front of his legendary father on Saturday night.

Evander Holyfield, one of just three men to become world champion at cruiserweight and heavyweight and the long-time rival of Mike Tyson, watched from ringside as his son impressed again.

Evan, 24, stung Stanford with a left hook then heavily dropped him with a right hand shortly into the second round in his home city of Atlanta.

He is unbeaten in eight fights, with six knockouts, in the super-welterweight division.

He celebrated with his father who, aged 58, was back in the ring earlier this year but was beaten inside a round by former UFC great Vitor Belfort.

Zayas, a 19-year-old Puerto Rican talent, delivered enough hurtful blows to convince his opponent to be withdrawn by his corner.

This Survival Garden Is Portable 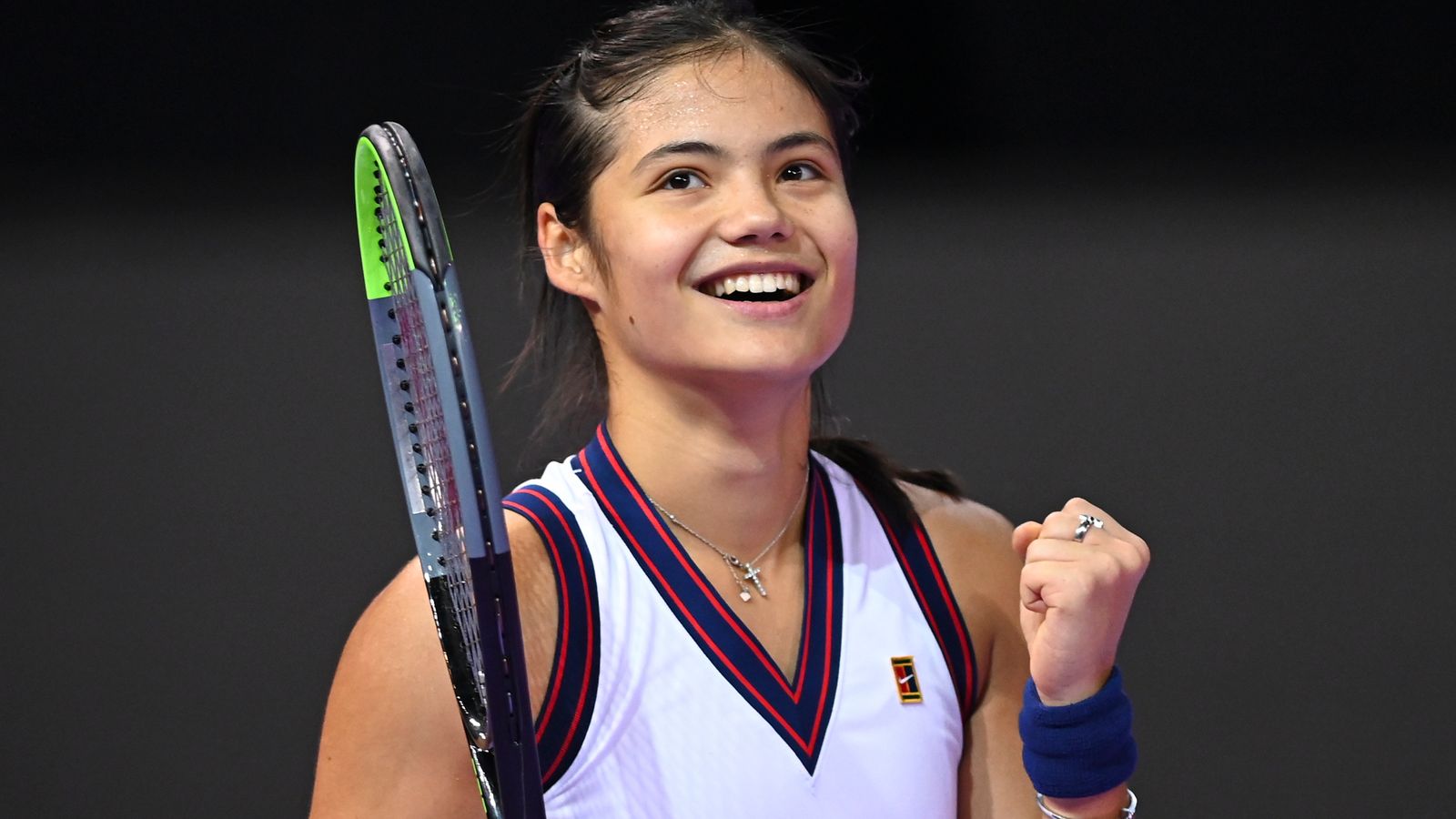 Emma Raducanu: Teenager to take on Elena-Gabriela Ruse in an exhibition match at the Royal Albert Hall 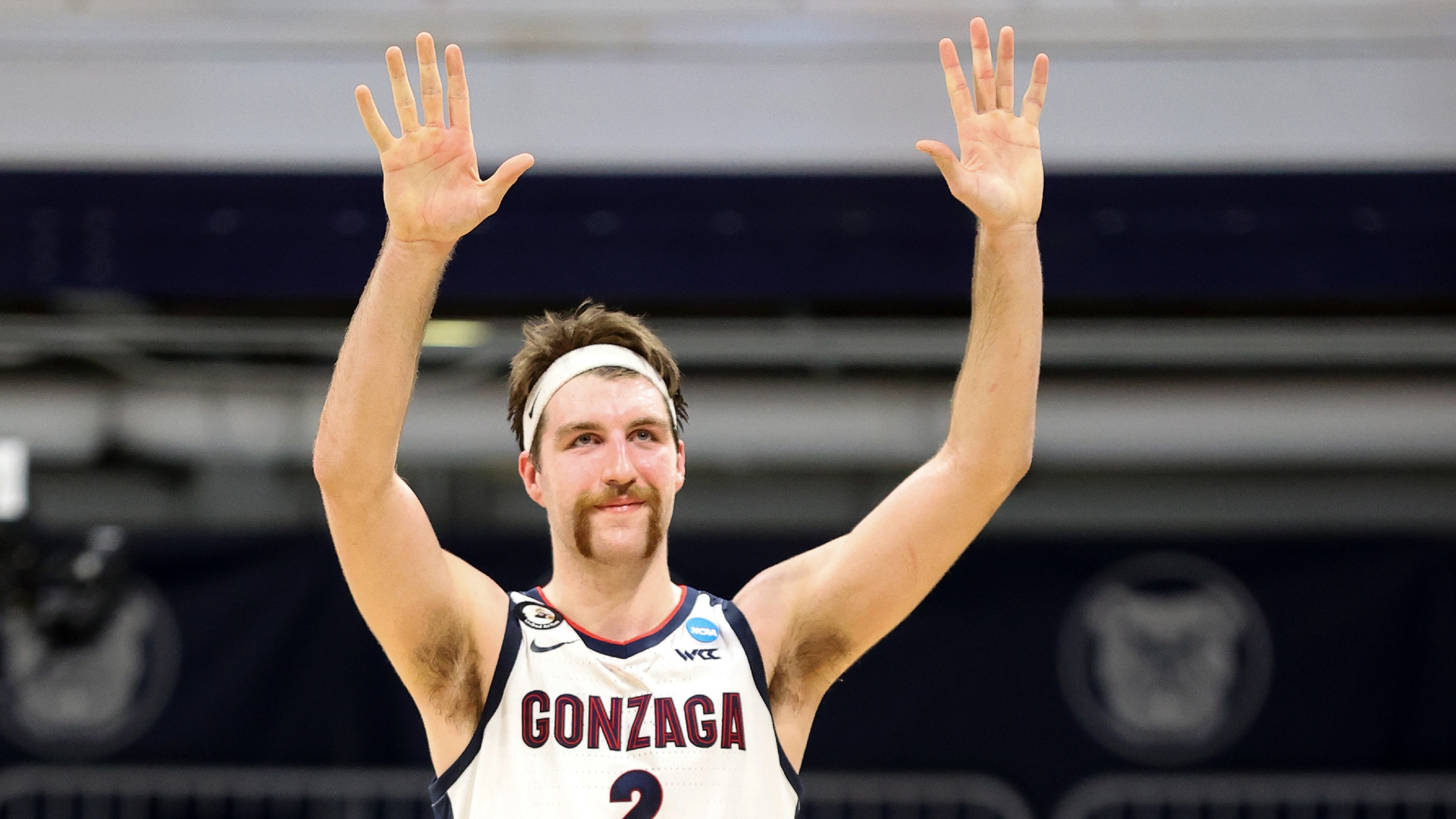 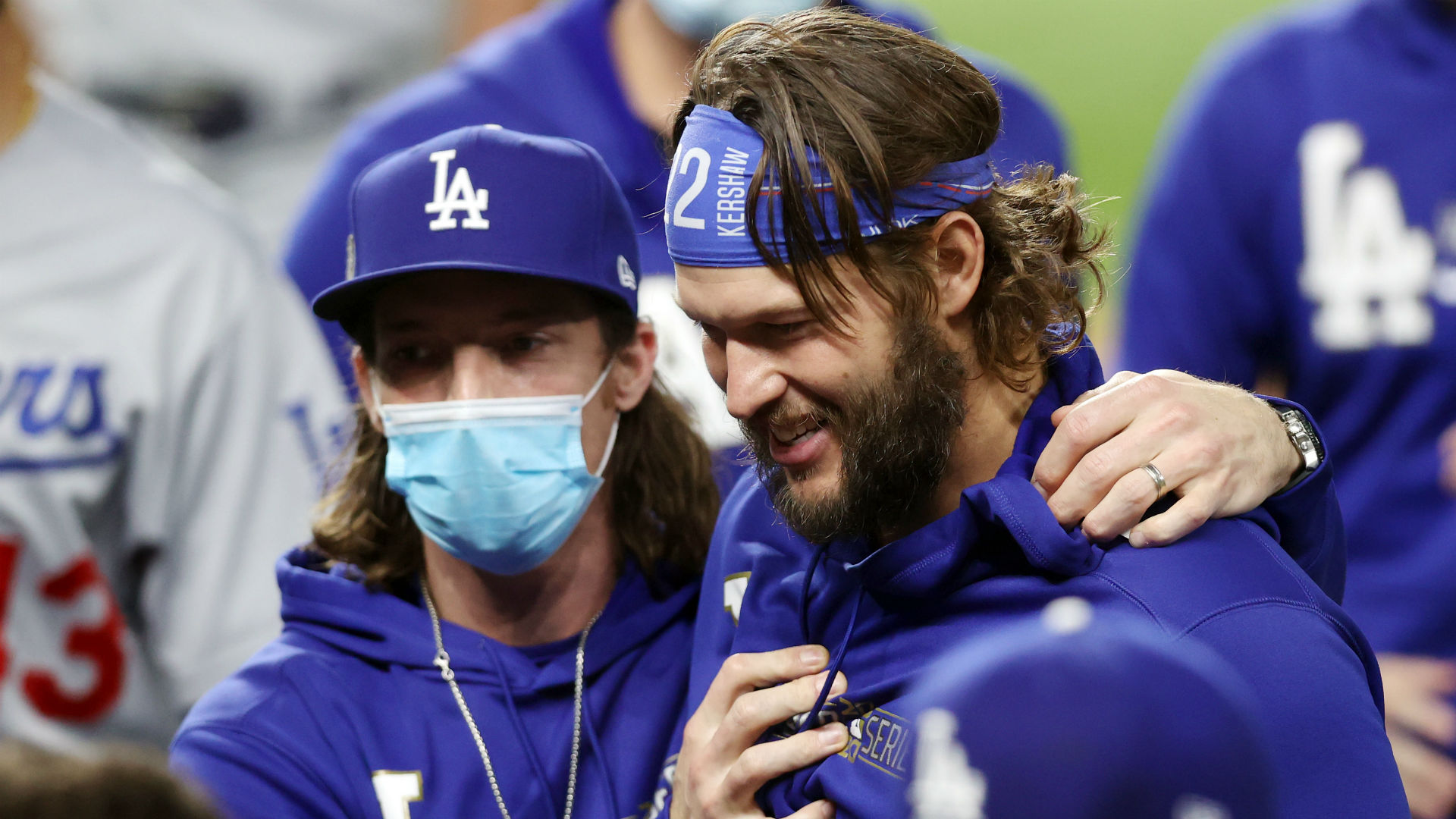 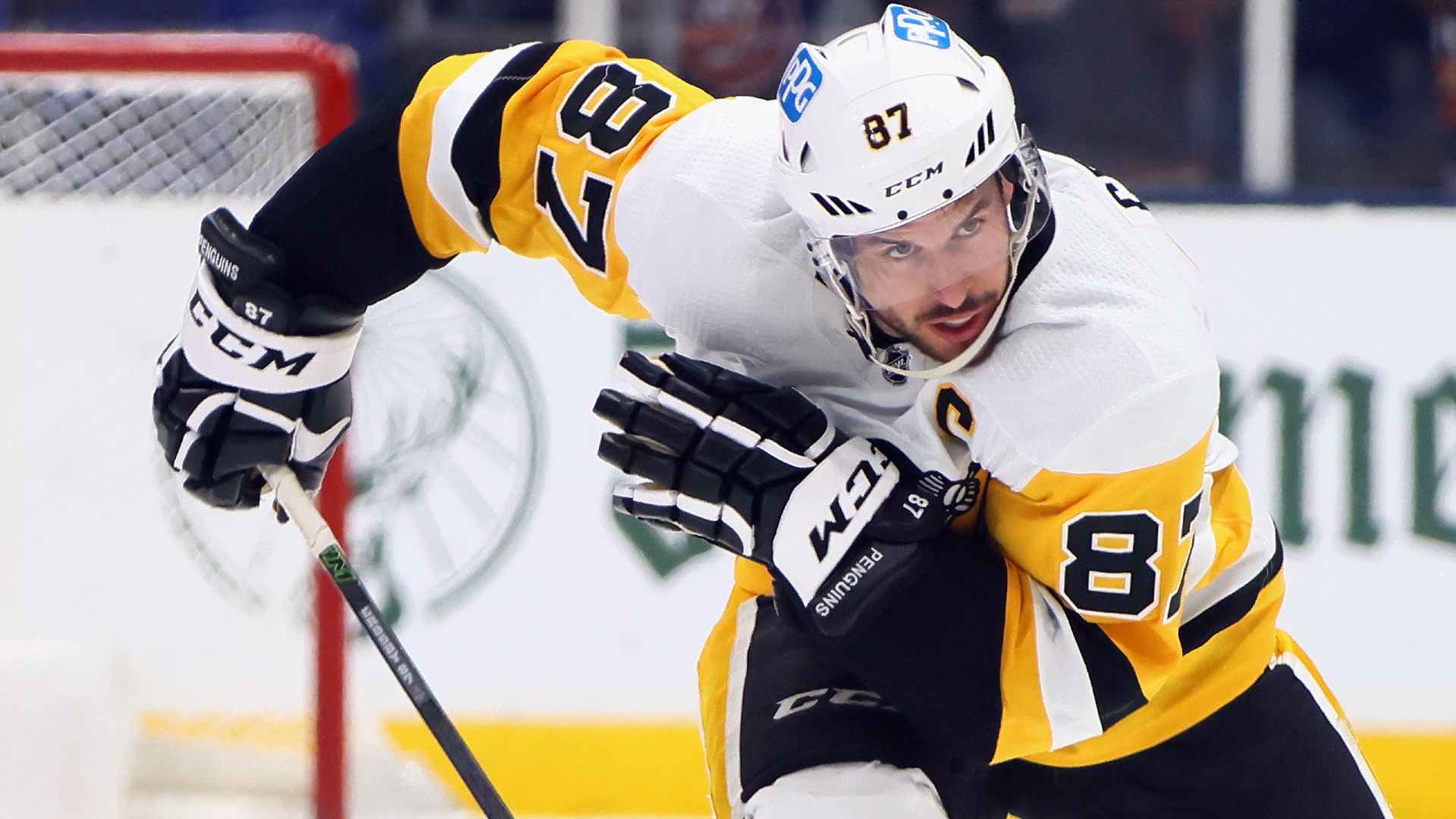