Fan disorder which marred the Euro 2020 final at Wembley was a “near miss” of fatalities and a “source of national shame”, an independent review commissioned by the Football Association has found.

Approximately 2,000 ticketless fans gained entry to the stadium, of which around 400 were ejected, for the showpiece between England and Italy on July 11.

The review carried out by Baroness Casey of Blackstock found a “collective failure” by organisations in the preparation for the stature of the match.

“We are genuinely lucky that there was not much more serious injury or worse, and need to take the toughest possible action against people who think a football match is somehow an excuse to behave like that,” said Baroness Carey.

Baroness Casey’s report found the ongoing need to manage the Covid-19 pandemic and the euphoria around the men’s national team reaching their first final since 1966 combined to create a “perfect storm”.

However, the review said a loss of experienced stewards as a result of the pandemic left Wembley’s stewarding operation vulnerable, while the police and other agencies were denied a key crowd management tool with the absence of fan zones.

“We fully accept its findings and there are important learnings for us, as well as other agencies involved,” he added.”

The review also found a penalty shootout victory by England could have resulted in a further huge public safety risk, with up to 6,000 ticketless fans waiting to storm the stadium at the same time as doors were being opened to allow other fans to leave.

Baroness Carey has made five recommendations for national consideration and three specifically for the FA and Wembley and its partners:

Bullingham added: “Collectively we must never allow this to happen again. Baroness Casey is clear that moving forwards, where there is an event of national significance, we and all agencies must view it through a different lens.”

The FA has already been sanctioned by UEFA over the disorder and must play their next home UEFA competition game behind closed doors, with a further match suspended. 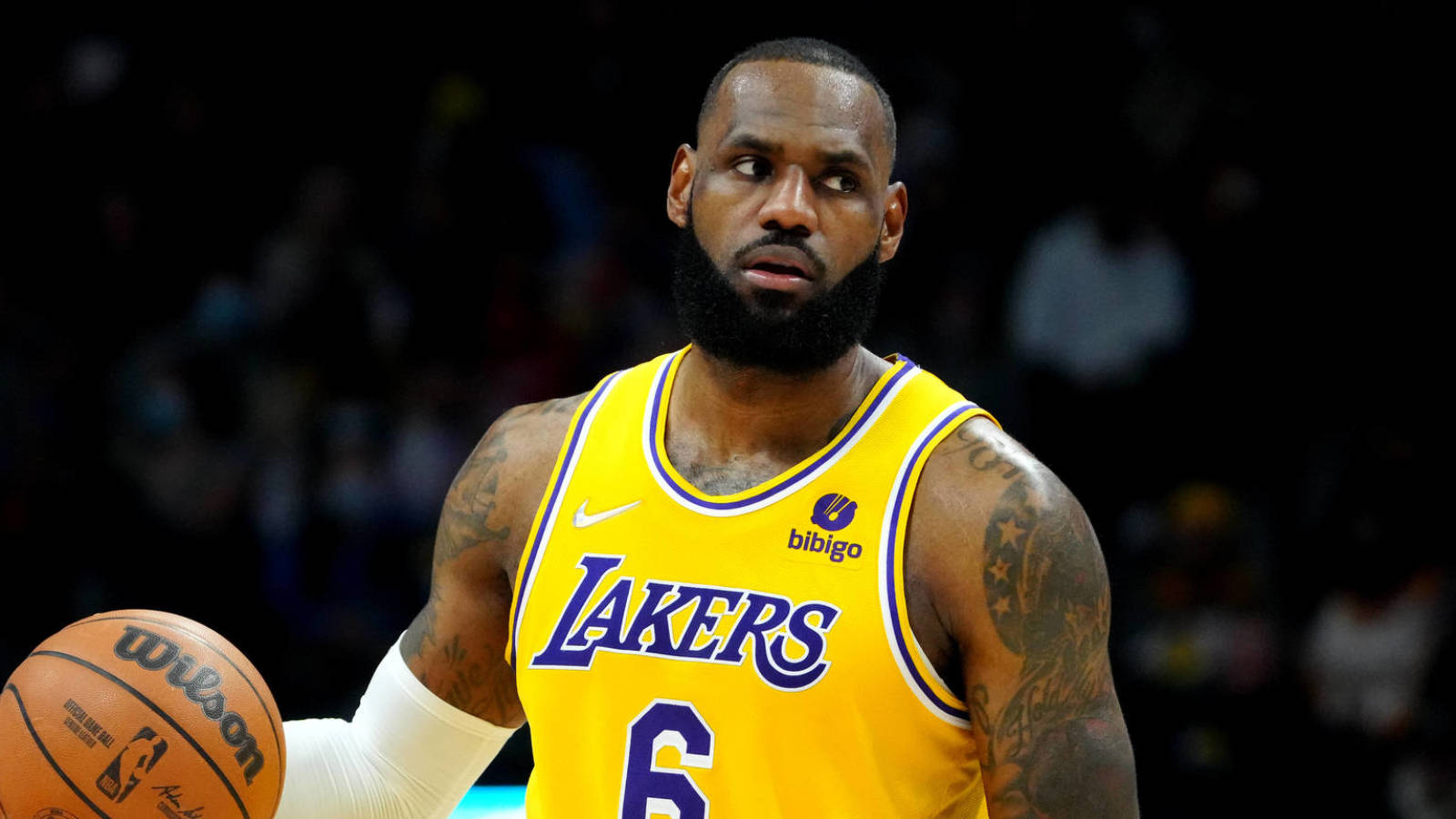 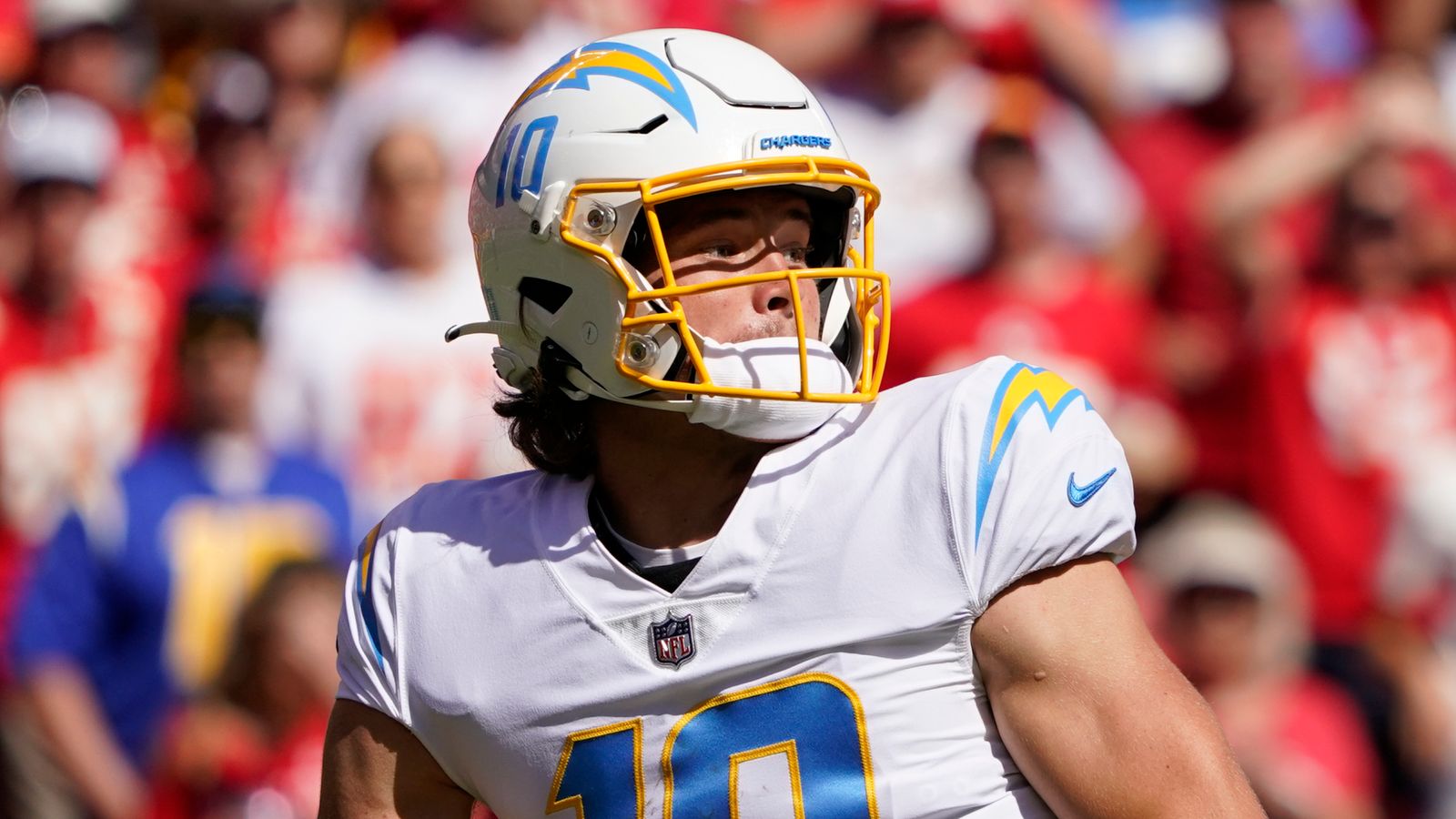 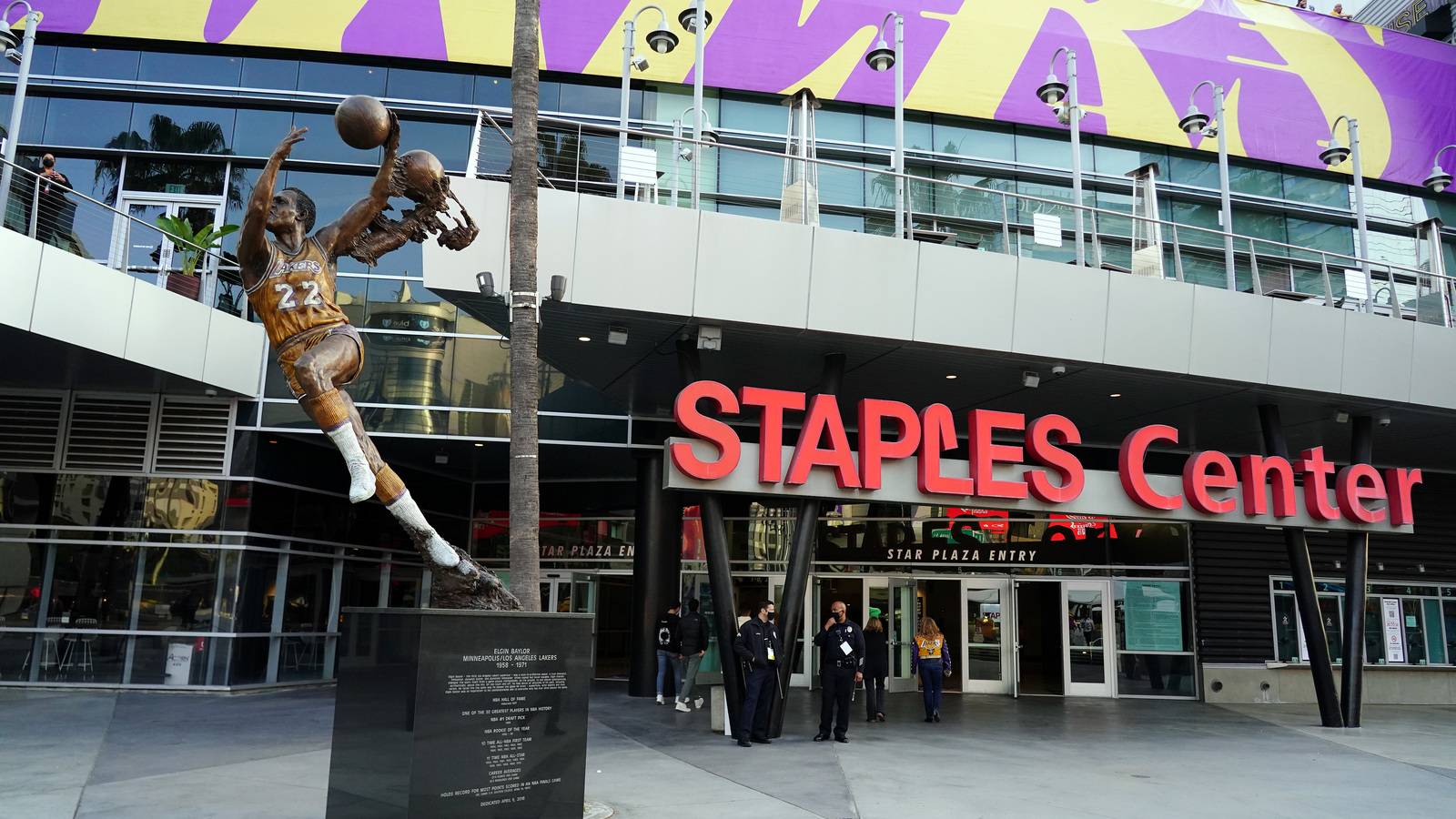 Lakers, Clippers to be impacted by L.A. COVID-19 vaccine mandate