With his sweeping finish in Arsenal’s 2-0 win over Leicester at the King Power Stadium last Saturday, Emile Smith Rowe scored his fourth goal in seven appearances, equalling his total for the whole of last season only a couple of months into the new one.

The academy graduate was challenged to contribute more goals by Mikel Arteta during his breakthrough campaign and he is delivering. Smith Rowe, already one of the most exciting young players in the country, is now taking his game to another level.

His importance to his club is growing by the week. There have been three goals and two assists in the Premier League so far, giving him the joint-highest combined total among Arsenal players this season. “He’s just been superb,” said Arteta recently.

Gareth Southgate said Smith Rowe was “very close” to making the England senior squad in September, and while he can count himself unfortunate to have missed out again this week, it is surely only a matter of time until he gets his chance.

When he does, he will hope to seize it as he has at Arsenal.

The 21-year-old was instrumental in their improvement last season and has embraced the responsibility of taking the No 10 shirt after signing a new contract with his boyhood club in July.

Together with Bukayo Saka, he has come to symbolise an exciting new chapter at Arsenal. His progress has been rapid, and it is a result of hard work and meticulous attention to detail behind the scenes.

Increasing his goal threat has been a priority.

Last season, when sitting down with the people close to him to discuss the ways in which he could improve his output, it was noted that others in his position, such as Jack Grealish, Mason Mount and Bruno Fernandes, typically average between two and 3.5 shots per 90 minutes.

Smith Rowe, by contrast, was down on 0.8 shots per 90 minutes. There has been a concerted effort to change that. He has focused on getting into the opposition box more and tried to develop a better understanding of when to shoot rather than pass.

The improvement has been dramatic. In 10 Premier League appearances this season, Smith Rowe has already taken more shots than he did in 20 last time around. Crucially, they have also come from better positions, giving him a greater chance of finding the net.

With the help of Arteta and his coaching staff, Smith Rowe has improved the timing of his runs and developed a knack for ghosting into the opposition box untracked by defenders.

Those qualities could be seen in his recent goals against Leicester, Tottenham and AFC Wimbledon, all of which were first-time finishes from the centre of the box originating from cut-backs.

Smith Rowe still feels there is more to come from him in terms of his shooting and goalscoring – Arteta is pushing him too – but those one-touch finishes reflect how he has streamlined his game.

The youngster is seeing less of the ball, his touches per 90 minutes dropping from 57.9 last season to 49.7 in the new campaign, but he is doing more with it. There has been an increased emphasis on efficiency, and on affecting games more directly.

Where once he was more inclined to lay the ball off to a team-mate, now he tries to carry it forward himself.

In fact, Smith Rowe’s dribbling numbers have increased even more sharply than his shots.

His average of 2.1 successful take-ons per 90 minutes is nearly four times higher than it was last season and puts him at a similar level to Grealish, Mohamed Salah and Raheem Sterling.

He is passing less as a result, but with more directness and more intention to hurt opponents.

Perhaps most impressively, despite playing closer to the opposition goal and taking more risks with his distribution, Smith Rowe’s pass success rate has risen to 90 per cent – the highest of any Arsenal player this season and further evidence of his growing efficiency.

Smith Rowe’s progress is down to a combination of factors but he has certainly benefitted from an uninterrupted pre-season – a luxury he did not have ahead of the previous two campaigns.

In the summer of 2019, his preparations were hindered by growth-related groin injury which he had aggravated while on loan at RB Leipzig in the previous campaign.

A year later, following a productive loan spell with Huddersfield Town in the Championship, he found himself playing catch-up again after suffering a shoulder injury during a behind-closed-doors friendly against QPR at Arsenal’s London Colney headquarters.

This time, injury-free and having finished last season strongly, he was determined to capitalise, travelling to Portugal for a pre-pre-season training camp with an Arsenal physio and a small group of players which included Calum Chambers, Hector Bellerin and Rob Holding.

When the new season arrived, he felt sharper than ever. Indeed, even during Arsenal’s difficult start, when they lost their first three Premier League games, his performances were a bright spot.

Smith Rowe has always been dedicated in terms of his training and preparation but in recent months he is reaping the rewards of paying closer attention to his nutrition too.

He has started taking home meals prepared for him by Arsenal’s chefs and recently earned praise from Arteta for embracing “every detail” in his pursuit of improvement.

Now, three months into the season, a player whose playing time previously had to be carefully managed has featured in all but one of Arsenal’s 13 games, proving a key figure in their upturn in form and racking up more minutes than any other player.

He has matured physically – Sky Sports pundit Jamie Carragher described him as “the best player I’ve seen running with the ball in the Premier League” during Arsenal’s recent 3-1 win over Aston Villa – but his speed and explosiveness have also been carefully honed.

As an academy player during the off-season, he attended training sessions with Team GB sprint coaches Jonas Tawiah-Dodoo and Marvin Rowe, picking up knowledge and techniques that would later prove invaluable. Smith Rowe was even told he had the athletic ability to be a runner if football didn’t work out for him.

Fortunately, there was never much doubt that he would find his way in football. The England squad remains out of reach for now but if his progress at Arsenal continues at the same pace, it will not be long until Emile Smith Rowe becomes impossible to ignore.

Ye Speaks On The Method Of Drake's Diss Records: "He's Gonna Go And DM Every Single Girl In Your Family" 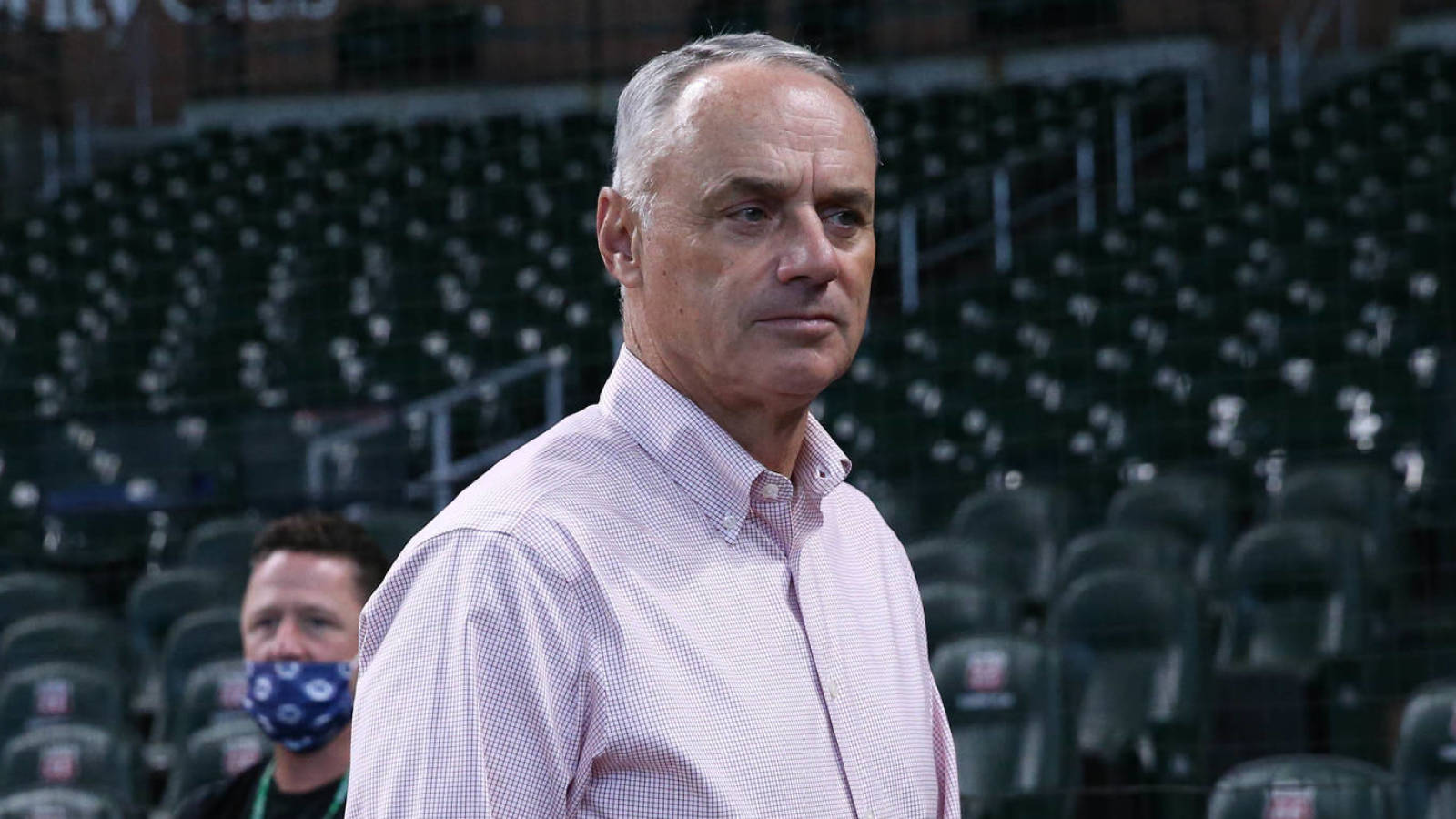 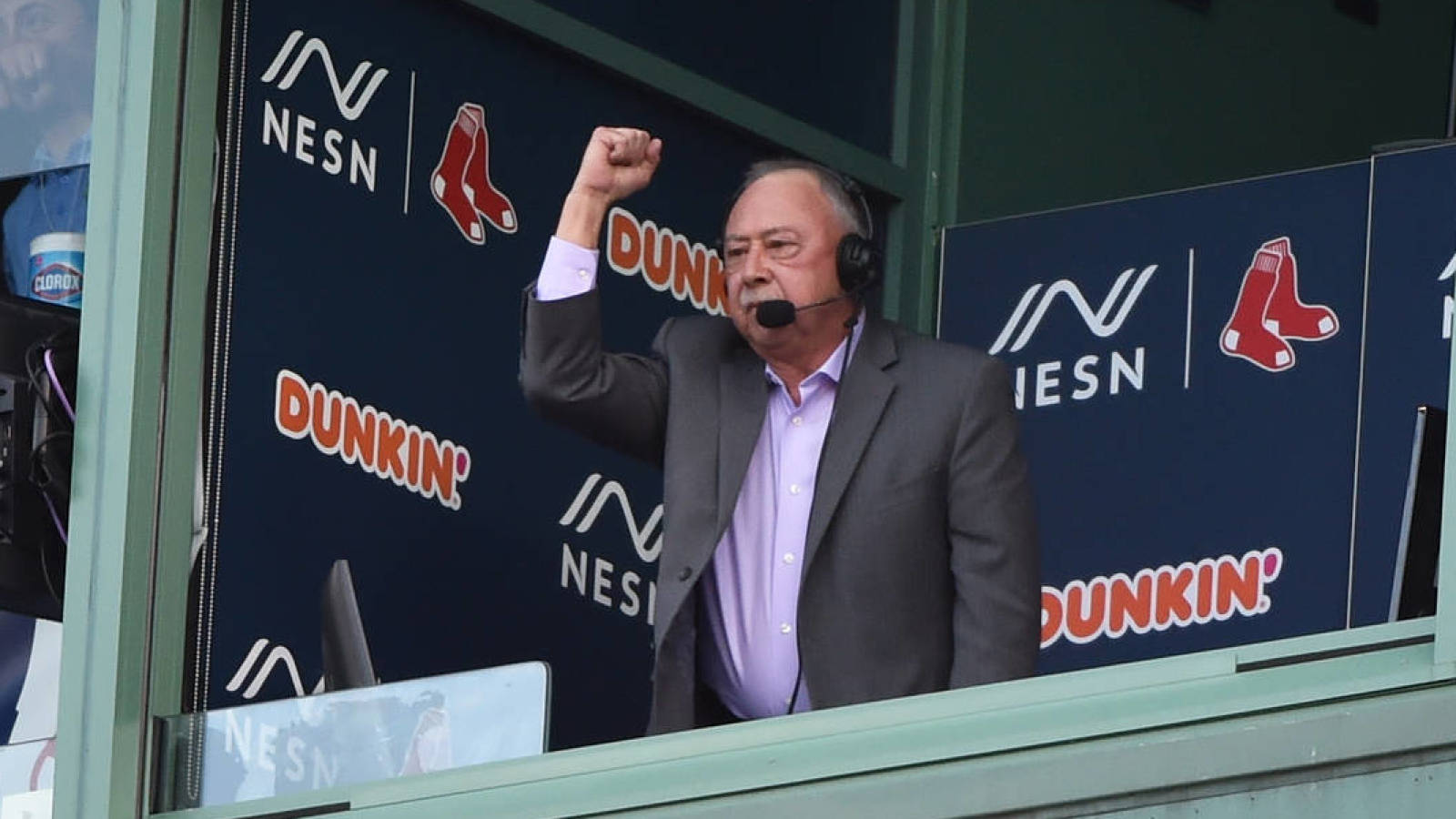 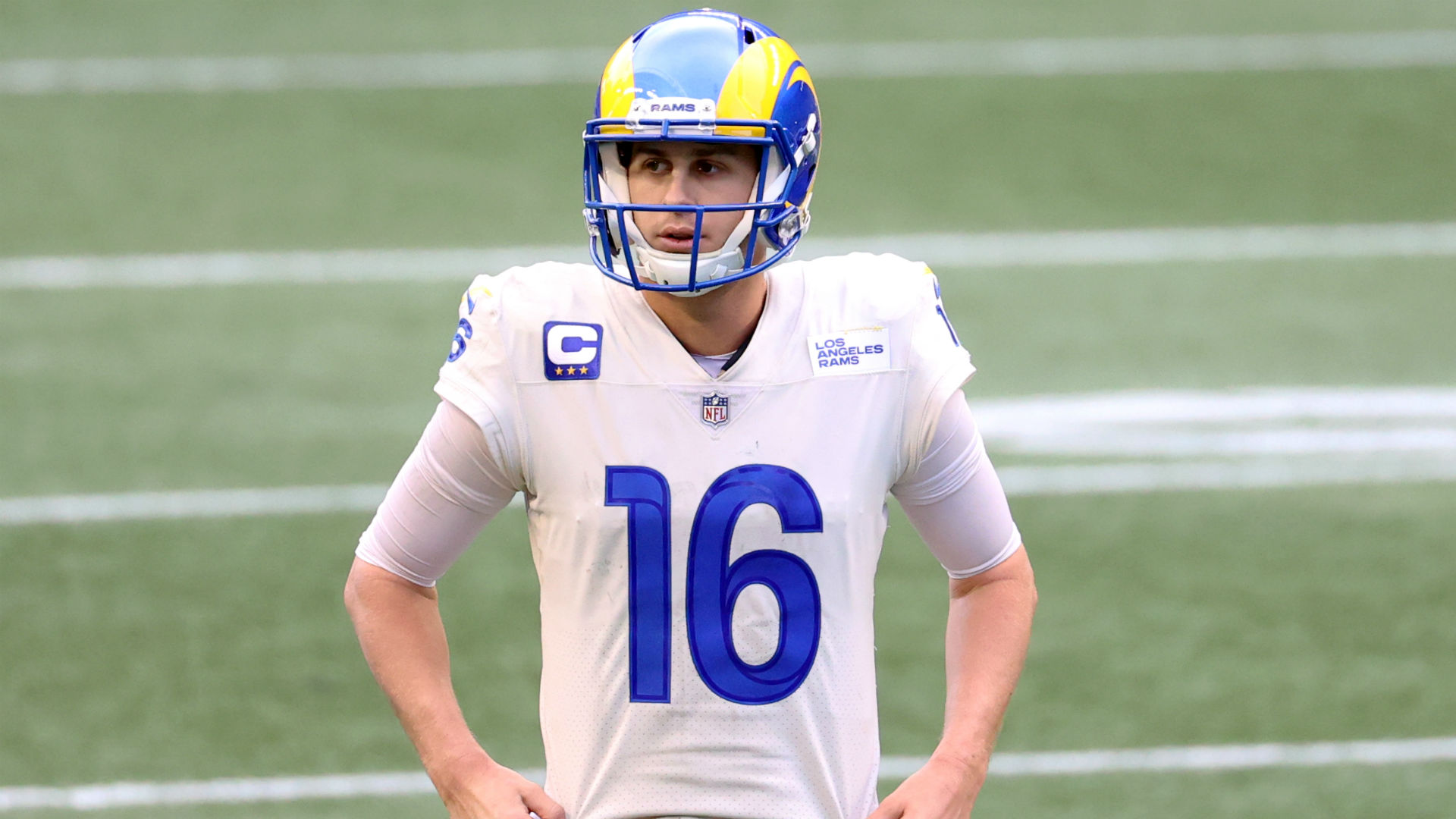 Australian Open: Government official tells players to get vaccinated ahead of Grand Slam in Melbourne