Dundee United made it three cinch Premiership wins in a row with a narrow 2-1 victory over Motherwell at Tannadice.

The home side opened the scoring in the first half through defender Ryan Edwards, with Motherwell equalising after the break thanks to a Tony Watt penalty.

However, United secured all three points as Charlie Mulgrew notched what proved to be the winning goal.

The result leaves United in third place in the table but on the same amount of points as both league leaders Hearts and Rangers in second.

The game kicked off late at 3.15 after the Motherwell team bus was delayed due to a traffic accident.

However, the Steelmen carved out an opening in just the first minute.

Watt delivered a cross into the United box from the left towards Sean Goss but his shot was well saved by home goalkeeper Benji Siegrist, diving to his right.

Then, in the 19th minute, Motherwell had a big let-off when Bevis Mugabi lost possession, allowing United’s Ilmari Niskanen to run through on goal, but the winger took the ball too wide and his shot was blocked.

However, a magnificent piece of quality from Mulgrew finally helped break the deadlock in the 35th minute.

The former Scotland star beat a Motherwell defender out on the wing before delivering a deep right-footed cross to the back post, with his centre-half partner Edwards powering a header home to score for the second game in succession.

Motherwell had another opportunity just seven minutes after the restart as striker Kevin Van Veen hit a shot from a tight angle that Siegrist turned away for a corner.

United then produced an eye-catching passing move that ended with Niskanen sending a curling effort just wide from the left-hand side of the Motherwell box.

Siegrist had to look lively in the 67th minute to turn a deflected Callum Slattery shot round his post for a corner, with the United keeper then making an even better save to keep out a Mugabi header.

However, Siegrist’s good work was undone shortly after in the 70th minute when the keeper came to clear but took out Watt in the air with referee Kevin Clancy awarding a penalty.

Watt dusted himself down and sent the Swiss keeper the wrong way from the spot.

Just eight minutes later, though, the Steelmen fell behind again as they failed to defend a deep Dylan Levitt free-kick, with Mulgrew reacting quickest to acrobatically stab the ball home past Liam Kelly to secure another three points for the Tangerines.

Dundee United travel to Livingston, while Motherwell entertain St Mirren, with both Scottish Premiership games kicking off at 7.45pm on Wednesday. 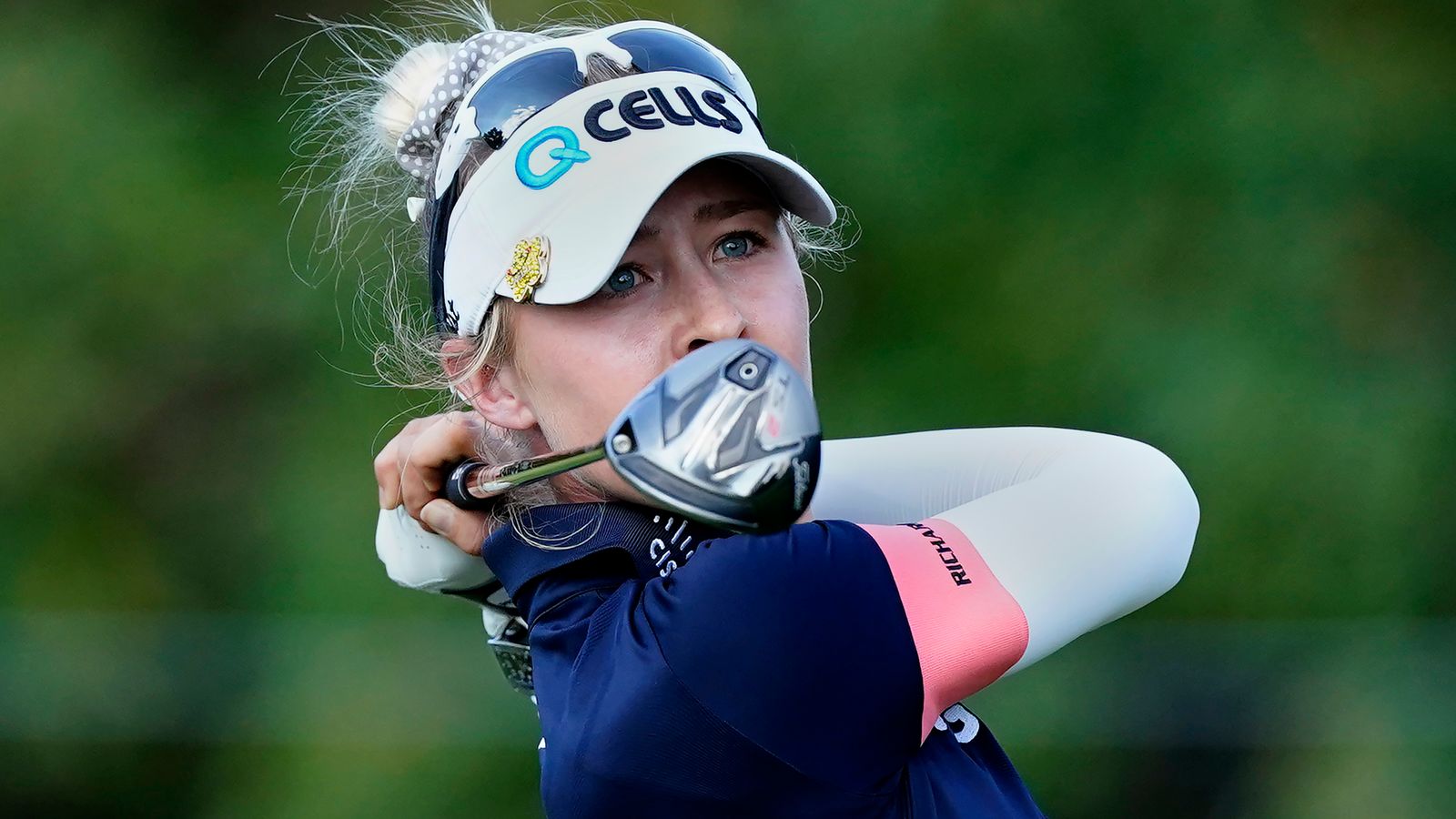 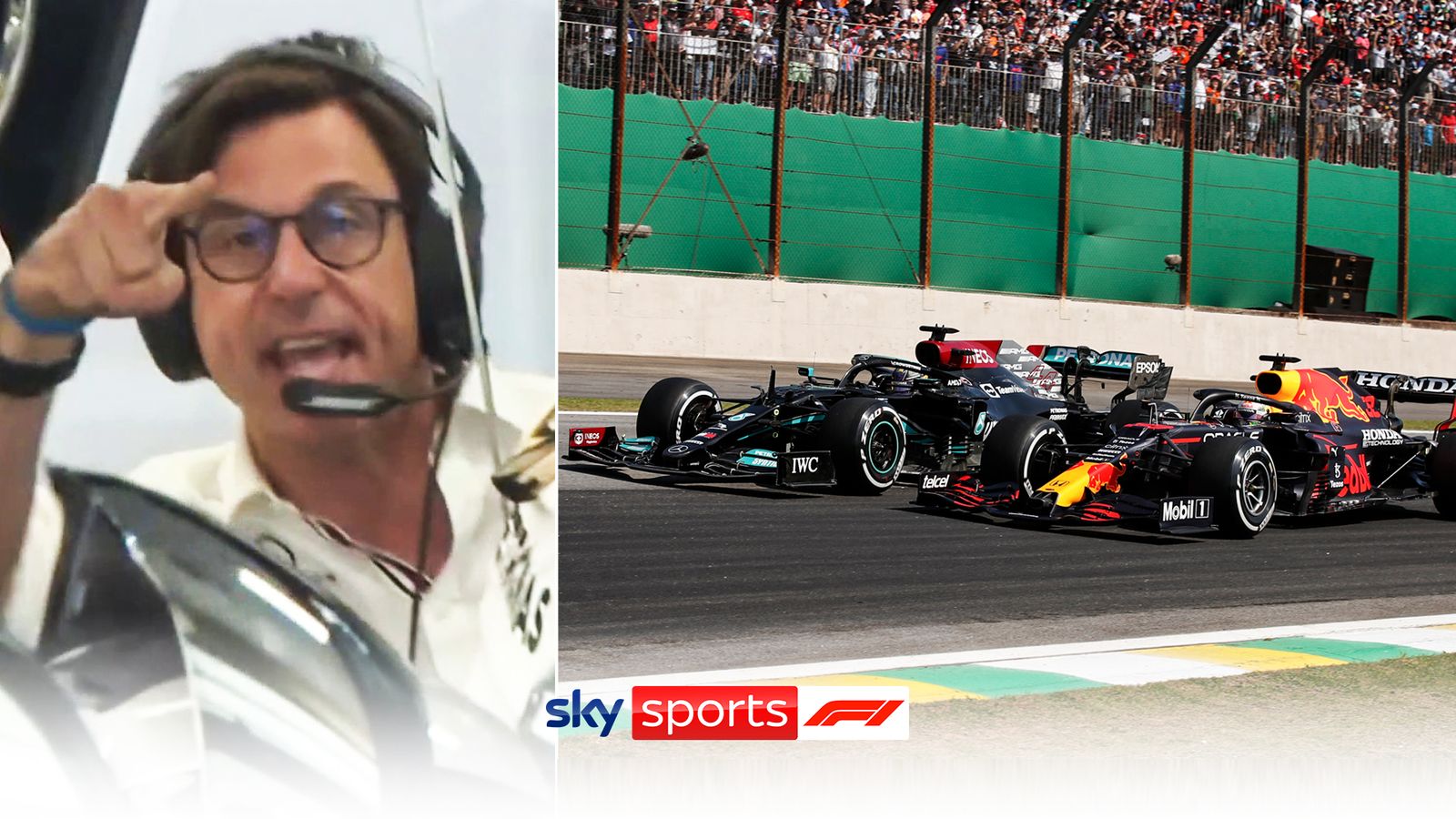