Two of the teams playing Friday will do so shorthanded. The Anaheim Ducks and Dallas Stars both announced COVID-related absences.

For the Stars, Andrej Sekera has been placed in the COVID protocol, meaning Joel Hanley will enter the lineup according to Saad Yousuf of The Athletic. Sekera joins Alexander Radulov, Denis Gurianov and Braden Holtby on the sideline for Friday’s game against the Florida Panthers. Jake Oettinger will be in net as the Stars try to build on their last game and get back into the Central Division playoff race.

Sekera is averaging just 14 minutes a night for the Stars in the second season of a two-year, $3M deal signed in 2020. The 35-year-old will miss at least two games if he tested positive, and he’ll face a minimum of five days in isolation.

For the Ducks, it is much worse. Troy Terry
is now in the COVID protocol. He joins Vinni Lettieri, Simon Benoit and John Gibson on the sidelines. While the latter was expected out of the protocol soon, Elliott Teaford of the OC Register reports that Gibson is not with the team in Minnesota. Even just losing Terry is a problem though given how important he’s been to the Ducks’ attack this season.

The 24-year-old is having one of the most incredible goal-scoring seasons in years, scoring on 24.4% of his shots so far this year. That’s resulted in 22 tallies, nearly twice as many as Terry had in his entire career to this point. Through 38 games he has 36 points, including six just since the start of the new year. If he tested positive, he’ll be out Friday, Saturday against Chicago and potentially next Wednesday against the Colorado Avalanche.

Fox has been selling viewers a non-violent, non-serious Jan. 6, but that sales job is getting harder 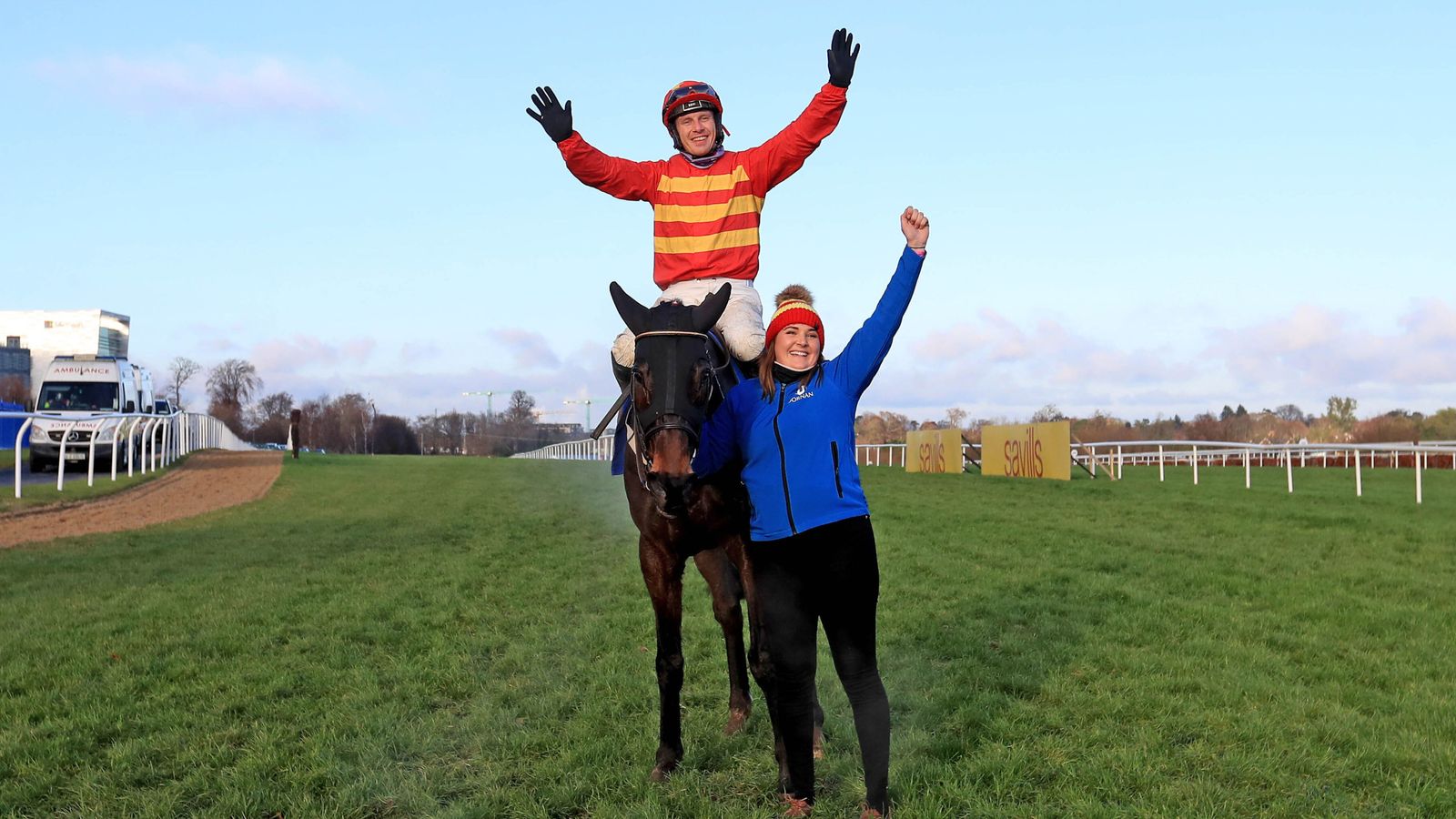 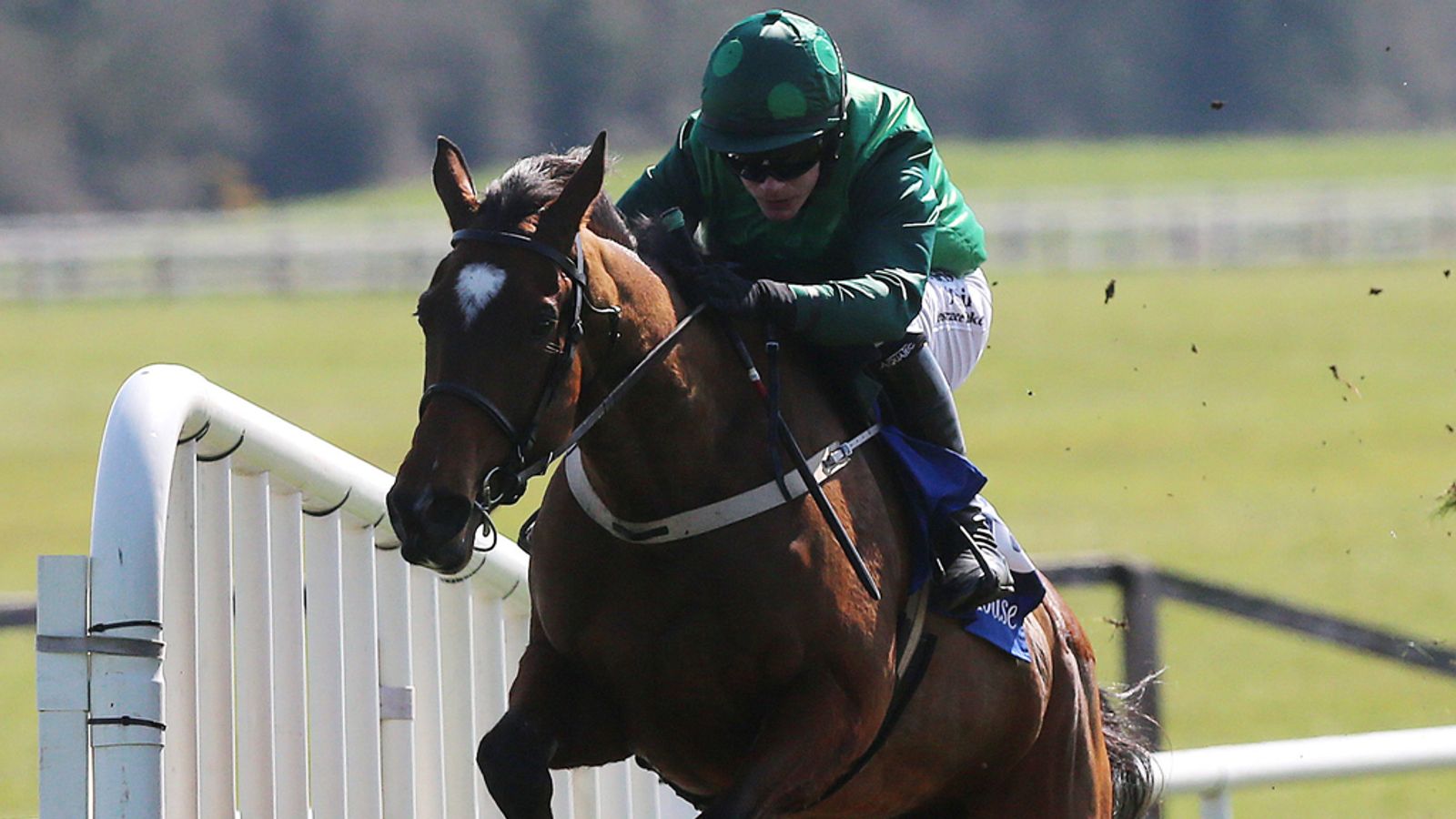 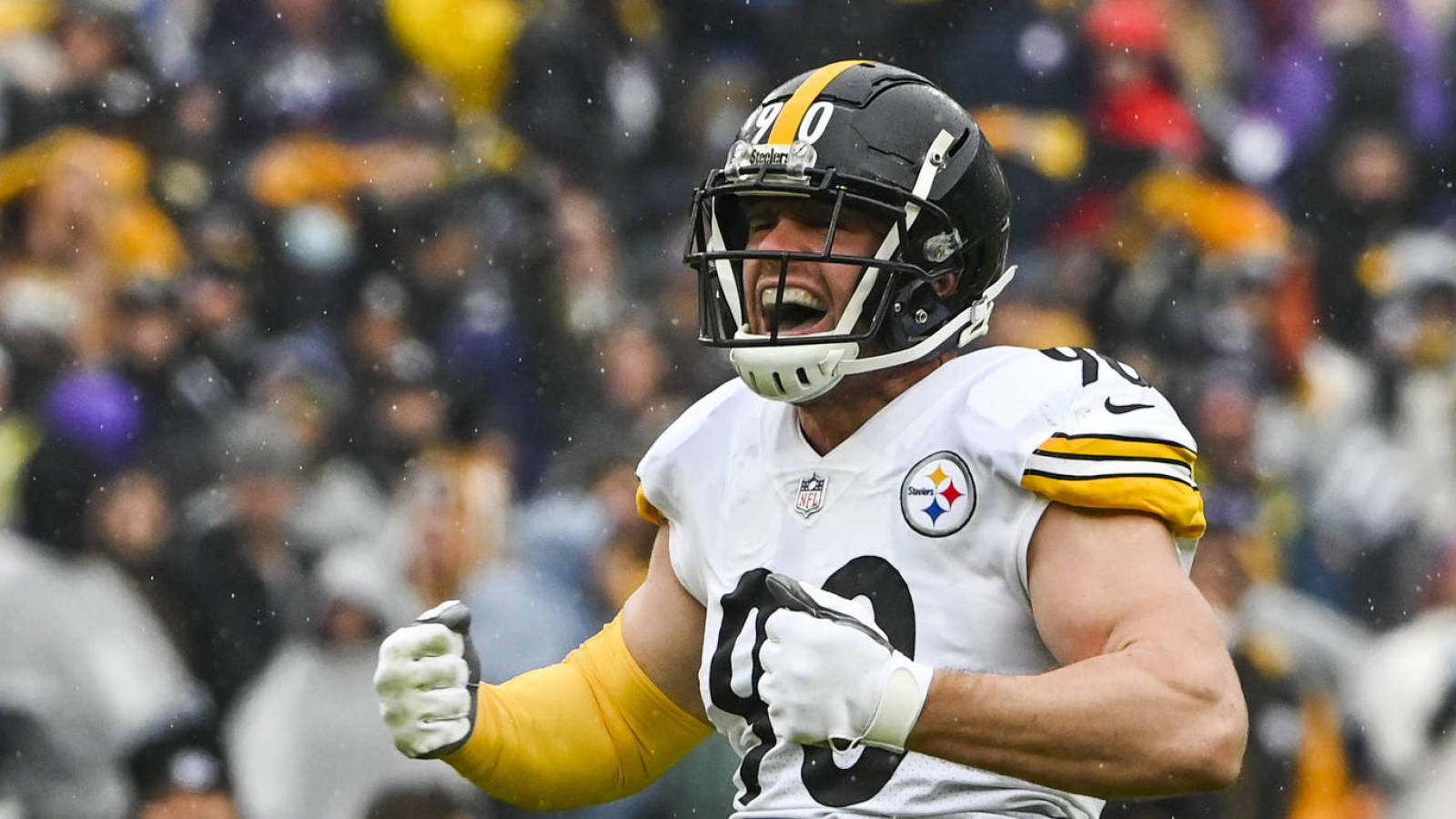