DeMar DeRozan scored 34 points, Zach LaVine and Nikola Vucevic each added 27, and the Bulls held on for a 119-115 victory over the New York Knicks on Thursday night.

Those three were the only Bulls players to score in the fourth quarter, but it was just enough after the Knicks had erased a 21-point deficit to take the lead.

DeRozan scored 18 points in the fourth, including the Bulls’ final six. LaVine had given Chicago the lead by making two free throws with 53 seconds left after the game was tied at 111.

Julius Randle had 30 points, 12 rebounds and six assists, but missed two free throws and had a turnover that led to LaVine’s free throws. The Knicks (11-11) fell to .500 for the first time this season after starting 5-1.

New York was without starting forward RJ Barrett because of illness along with center Nerlens Noel because of a sore right knee. Then the Knicks lost another center when Taj Gibson was ejected in the first quarter. Cam Johnson and Cameron Payne both scored 19 points to lead Phoenix past Detroit for its franchise-record 18th consecutive victory.

Johnson and Payne sparked a stellar effort from the Suns bench, which finished with 48 points. Deandre Ayton had 17 points and 12 rebounds as Phoenix improved to 19-3 this season.

Phoenix won despite not having leading scorer Devin Booker for the first time this season. The two-time All-Star injured his left hamstring in the second quarter of Tuesday’s game against Golden State. Memphis used 12 players and nine of them reached double figures in scoring, with Jaren Jackson Jr.’s 27 points leading the way for the Grizzlies. Memphis was without its best player, injured guard Ja Morant.

It was 72-36 at half-time and the Grizzlies just kept adding to the lead, eventually pulling ahead by as many as 78 points.

The Grizzlies set a franchise record for shooting, making 62.5 per cent of their shots. De’Anthony Melton scored 19 points, Santi Aldama had 18 and John Konchar added 17 for the Grizzlies – and none of those three players even started. Antetokounmpo was out because of soreness in his right calf, a day after he scored 40 points as the Bucks beat Charlotte 127-125. The two-time NBA MVP sat out for the first time since November 12, when he missed an overtime loss at Boston because of a sprained right ankle.

Scottie Barnes scored 13 points as the Raptors won for the first time in four games and snapped a five-game home losing streak, their longest since January 2011.

Jrue Holiday scored 26 points and Khris Middleton had 22 for the Bucks, who lost for the first time since a November 14 defeat at Atlanta.

Spurs beat shorthanded Portland to win third in a row

Bryn Forbes had 18 points off the bench and San Antonio extended its winning streak to a season-high three games with a victory over shorthanded Portland.

Doug McDermott added 16 points and Dejounte Murray had 15 points and 13 assists for the Spurs. 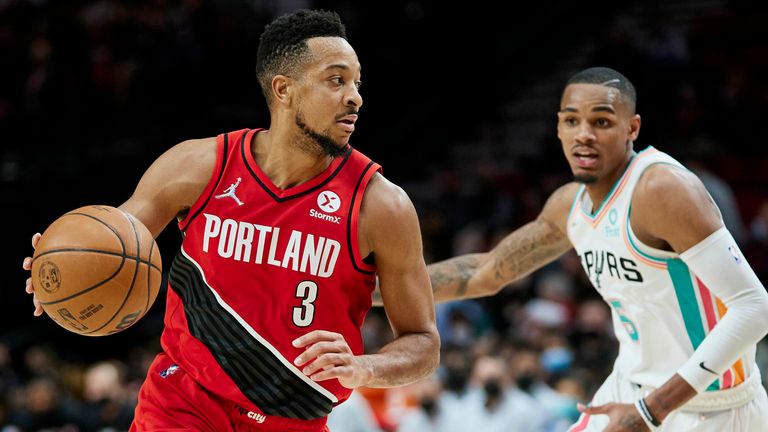 The loss snapped a 10-game home winning streak for the Blazers. Portland was led by CJ McCollum and Norman Powell with 16 points each. Powell had missed the last two games with a bruised right quadriceps.

The Blazers were without All-Star guard Damian Lillard, who is out with lower abdominal tendinopathy. Portland announced on Wednesday Lillard will miss 10 days before being re-evaluated.

Anfernee Simons started in Lillard’s place but left in the first quarter after rolling his right ankle and did not return.

Kaisa edges closer to default after failing to extend maturity 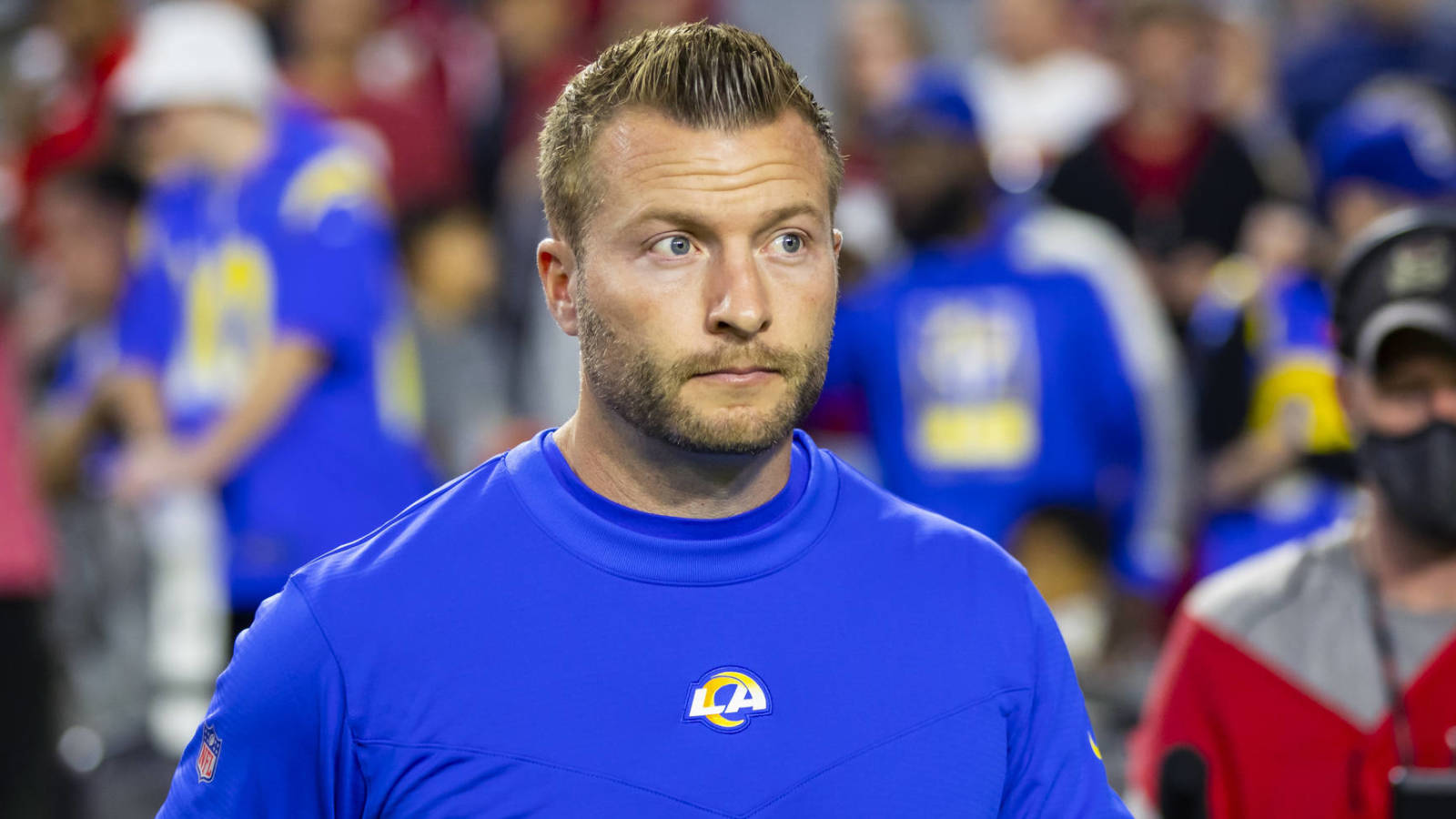 Rams HC Sean McVay could be fined for end zone celebration of TD? 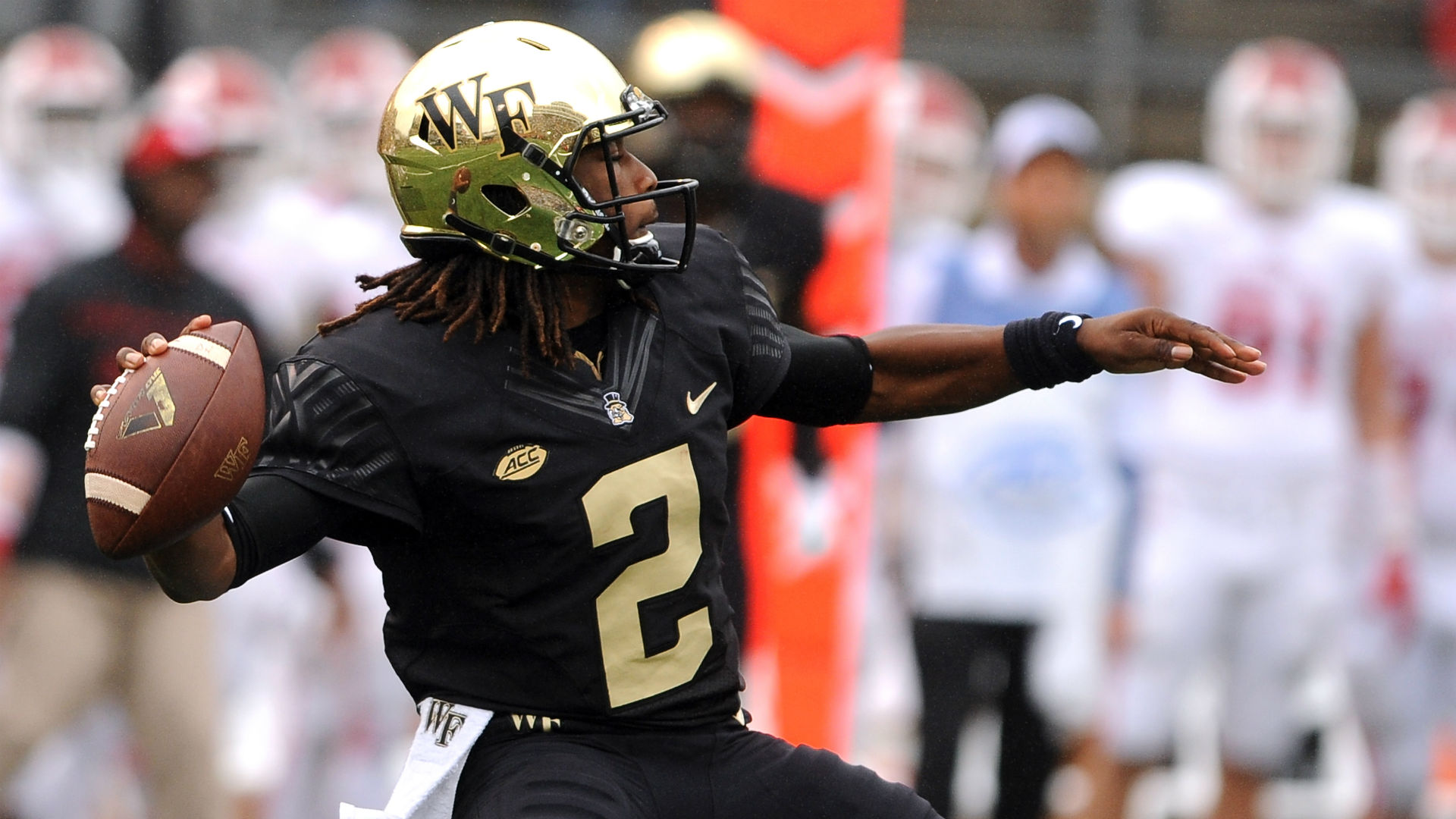 Why Kendall Hinton is wide receiver-eligible in fantasy football on Yahoo, CBS but not ESPN

The biggest in-season trade for every NFL team