Aranda is in his second season as Baylor’s head coach and has the Bears at 9-2. That’s a major turnaround from their 2-7 record a season ago.

Thanks to his success this year, buttressed by the way his defense shut down Oklahoma, Aranda has been a popular name for coaching vacancies. His name has been mentioned in conversations regarding the USC and LSU jobs, to name a few.

But Aranda told Fox’s Joel Klatt that he loves it at Baylor, “and this is where I want to be, and I think the fit here at Baylor is so strong.”

Yahoo’s Pete Thamel says Aranda has made clear he plans to remain at Baylor and not leave this coaching cycle.

The pandemic has been isolating, but I’ll always be grateful for one moment of community 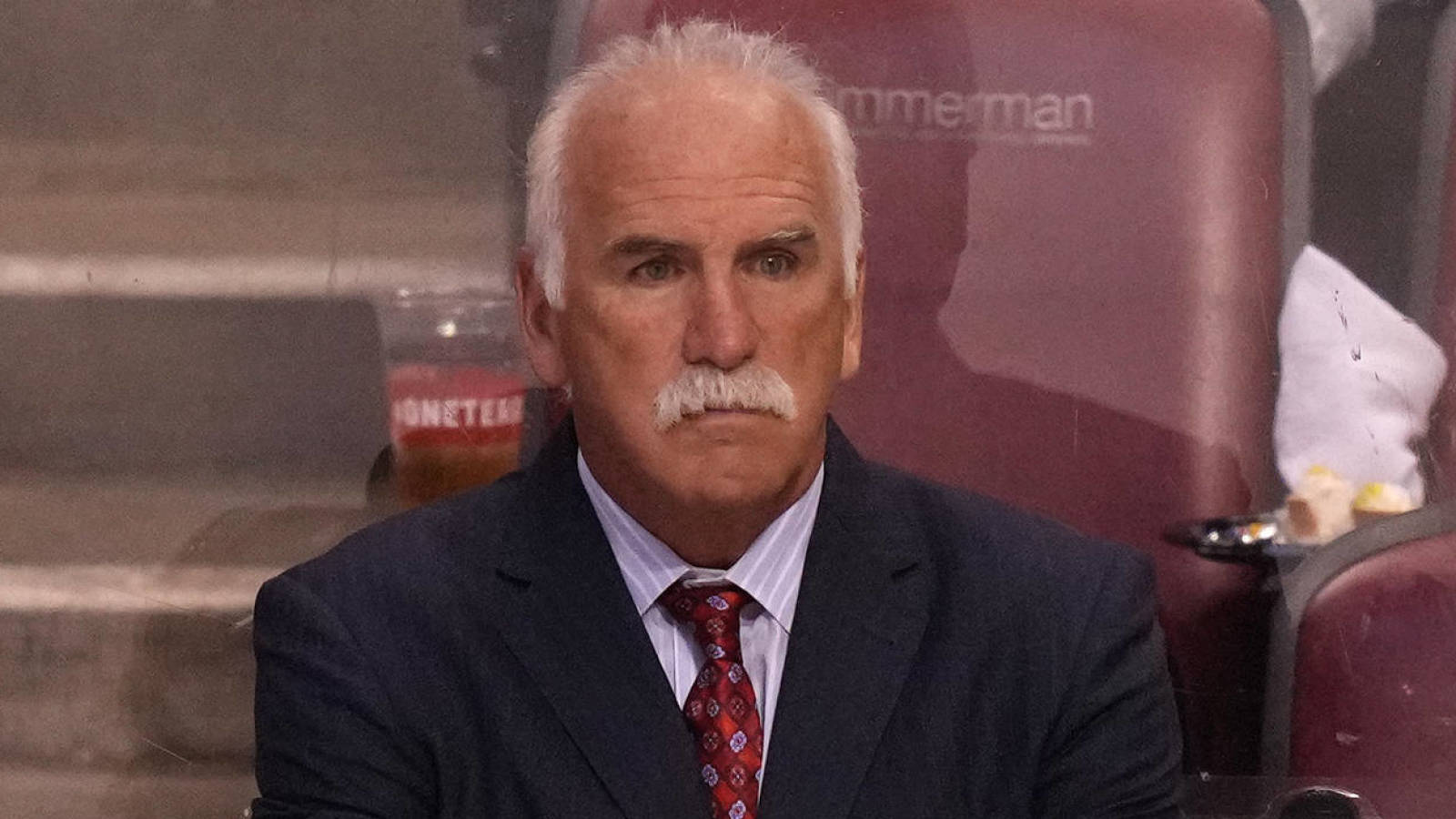 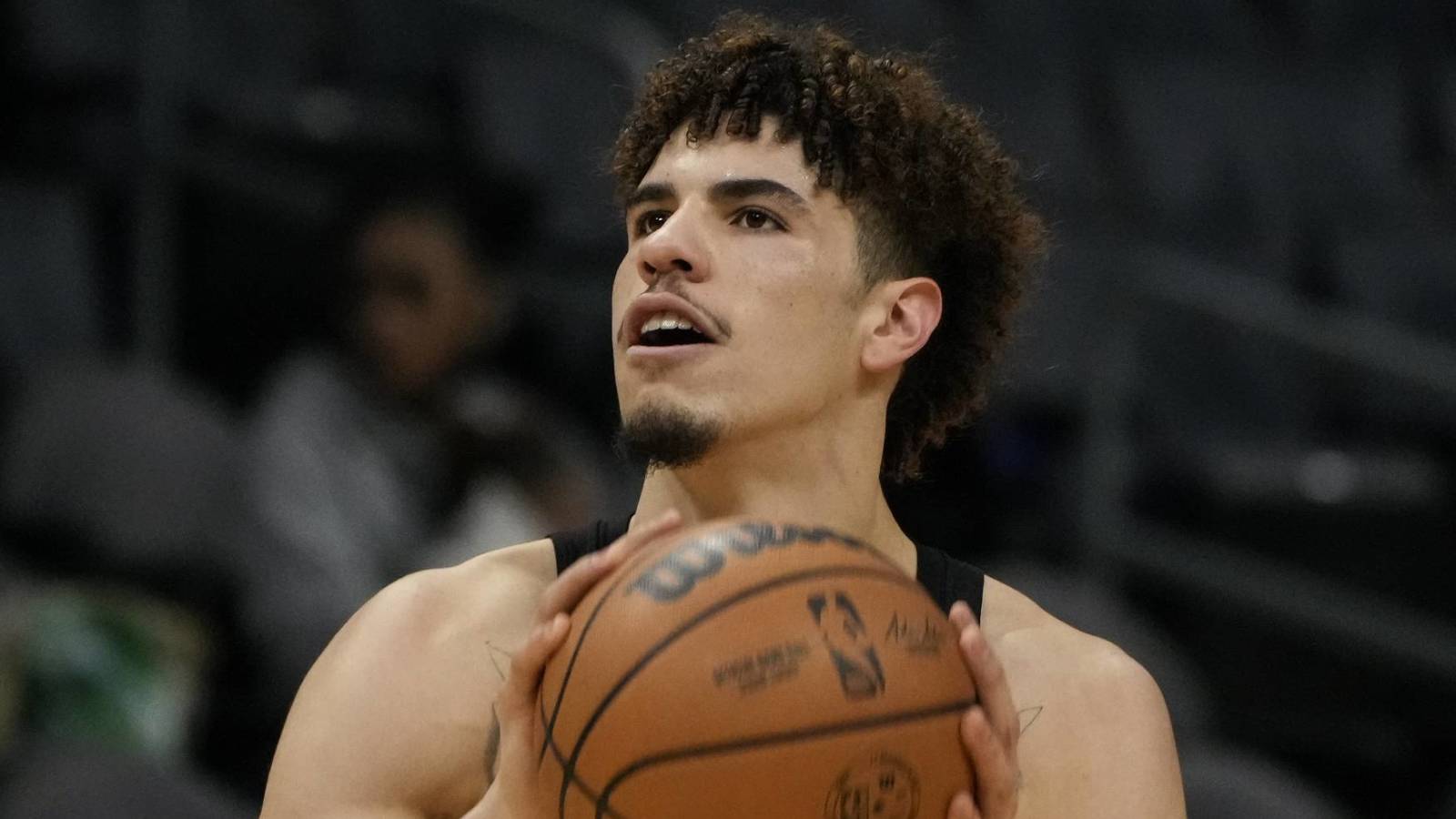