Frankie Dettori added another Group One to his illustrious CV as Angel Bleu won the Criterium International at Saint-Cloud on Saturday.

Ralph Beckett’s two-year-old made it back-to-back victories in France after success in the Group One Prix Jean-Luc Lagardere at ParisLongchamp earlier this month.

Stepping up to a mile for the first time in his career, Angel Bleu was ridden patiently out the back by Dettori before delivering his challenge out wide.

The pair hit the front with a furlong to go and just held off the challenge of Aidan O’Brien’s Prix de Chenes winner Ancient Rome, who started 11/8 favourite despite being third in the Prix Jean-Luc Lagardere. 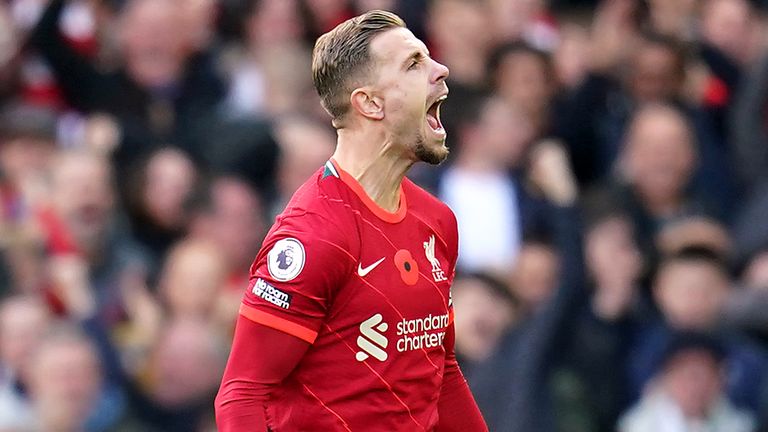 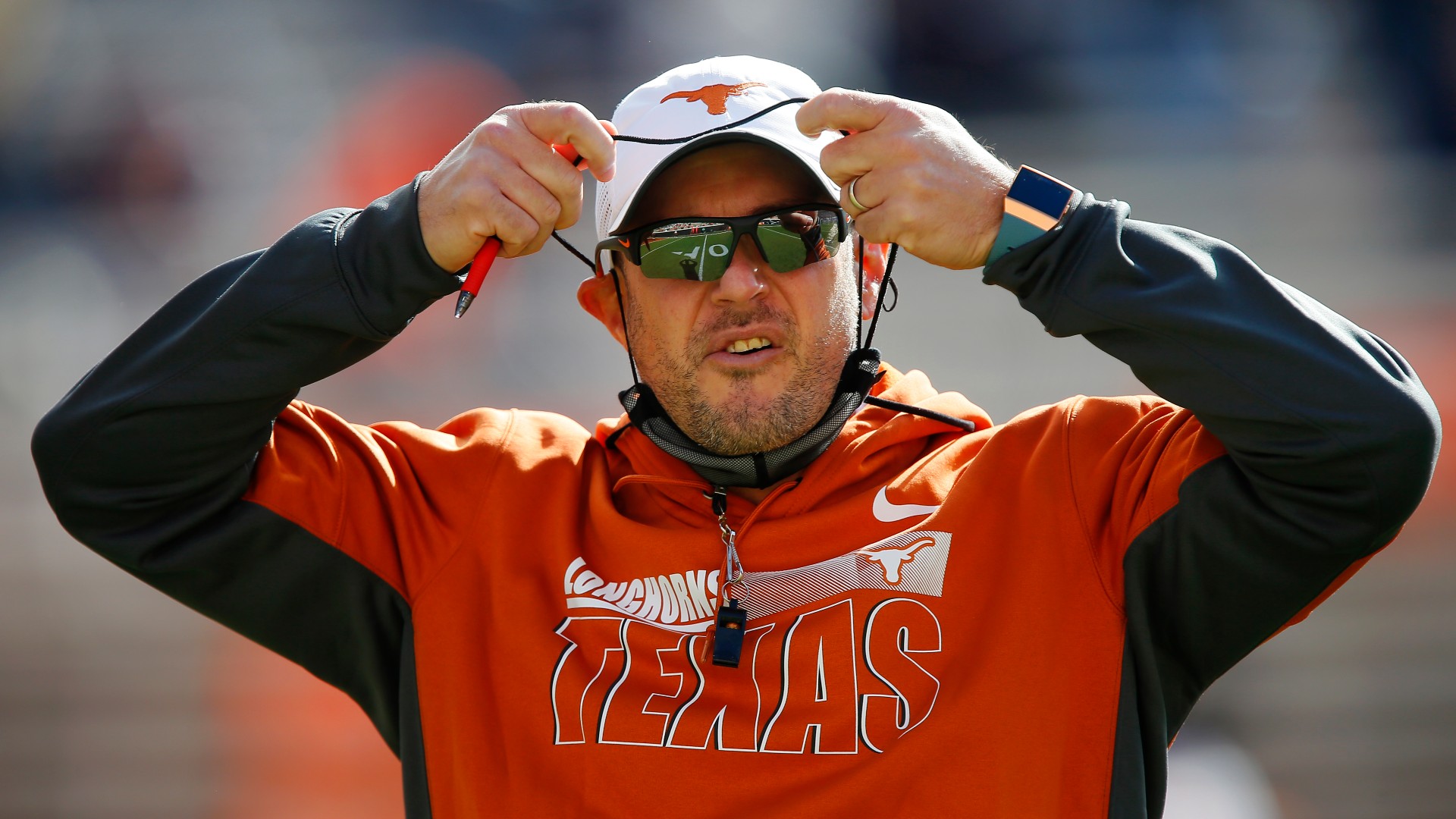