Quenton Nelson will end up spending the minimum number of games during his first IR stay. The Colts activated the All-Pro guard ahead of Sunday night’s game against the 49ers.

A high-ankle sprain stopped the three-time All-Pro’s start streak at 51 to begin his career. Nelson kept that run going despite having foot surgery during training camp. Although Indianapolis went 2-1 without its top lineman, this certainly qualifies as good news for the team’s prospects in its second nationally televised game in three weeks.

The Colts will not have Braden Smith available, however. Indy’s right tackle will miss a sixth straight game due to foot and thumb injuries. Unlike Nelson, Smith has not spent time on IR this season. Nelson returned to practice earlier this week. Nelson, 25, will continue his track toward what will almost certainly be a record-setting guard extension. The Colts extended fellow 2018 draftees Smith, Darius Leonard and Nyheim Hines earlier this year. Nelson, however, has an extra year remaining on his contract thanks to the fifth-year option.

The Colts made room for Nelson by placing Julian Blackmon on IR. The second-year safety suffered a torn Achilles tendon in practice this week. Former second-round pick Josh Jones, who joined the Colts’ practice squad this week, is now on the team’s active roster for its San Francisco trip. So is veteran wideout Keke Coutee. The Colts ruled T.Y. Hilton out earlier on Saturday. Hilton made his return from a neck injury last week, but he is now battling a quad ailment. 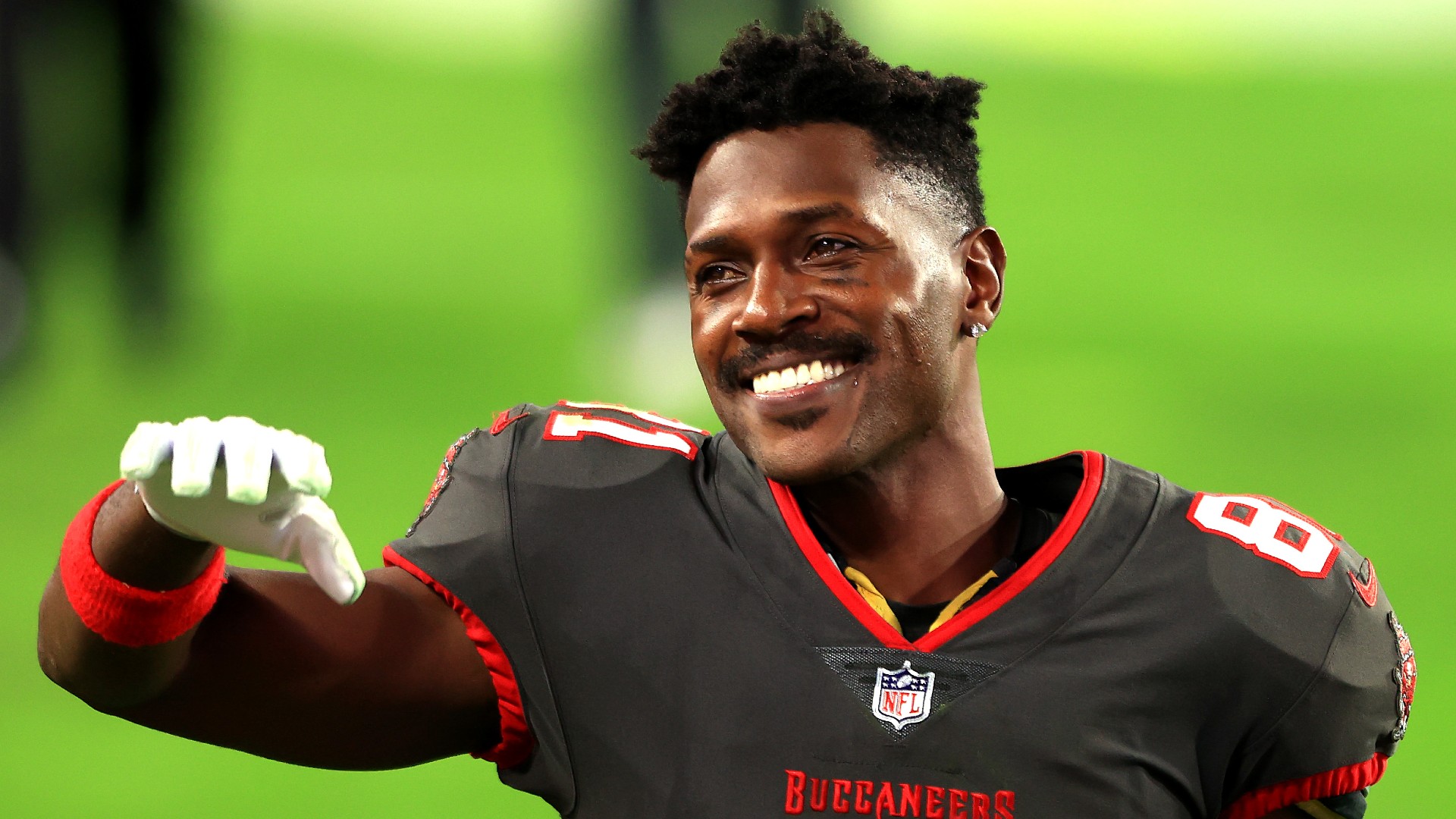 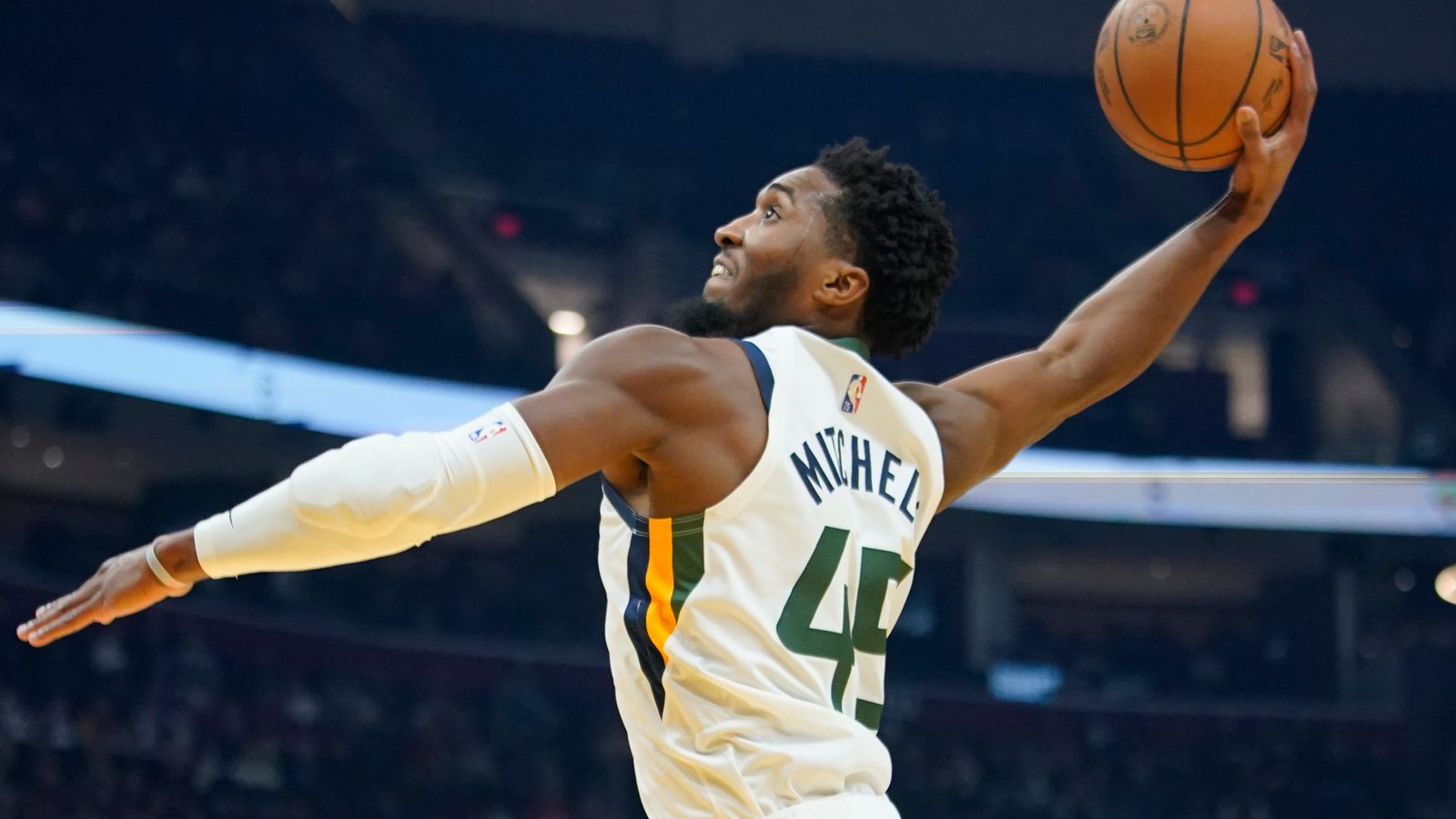 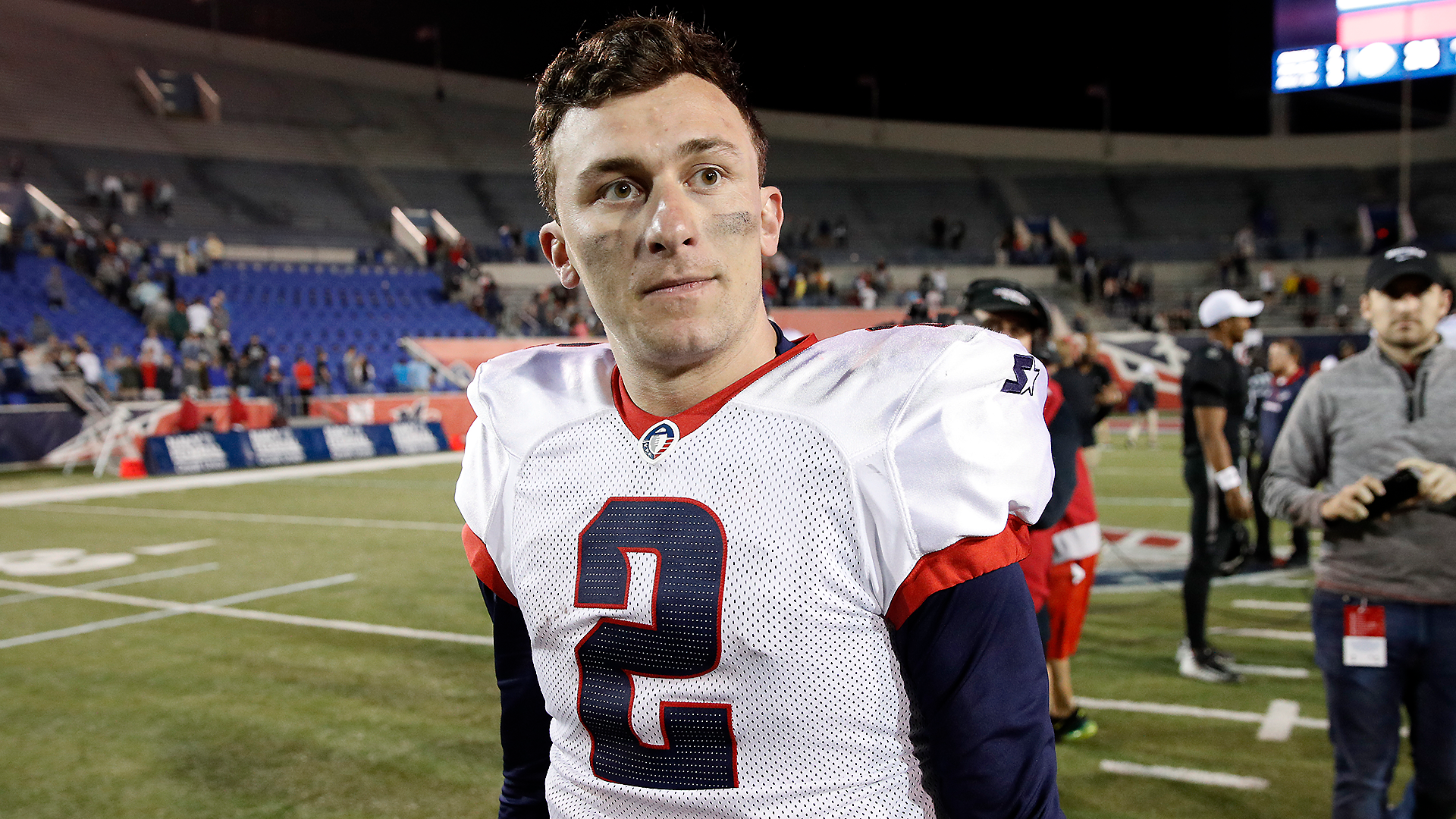