No. 22 Auburn travels to No. 1 Alabama at 3:30 p.m. in the latest installment of that national rivalry, and it’s the highlight of this week’s schedule.

Black Friday offers two more games involving ranked teams. No. 8 Notre Dame travels to No. 25 North Carolina, and No. 15 Iowa State has a road date at No. 20 Texas. The first set of College Football Playoff rankings will be unveiled Tuesday, and that is sure to add to the excitement. SN picks every Top 25 game against the spread each week and is coming off a winning week:

Now, a look at our picks against the spread for Week 13:

Week 13 picks against the spread

The Cyclones beat the Longhorns 23-21 last season, and this is a chance to inch one step closer to the Big 12 championship game. Texas has won three straight games, and two of those were of the one-score variety that eluded the team in past seasons. This could be the best game of the weekend.

This line has dropped almost three points from its open — a nod that the bettors believe the Tar Heels can keep this one close. It could be a shootout, but this is the best defense Sam Howell has faced this season. Ian Book stays hot on the road, and the Irish stay unbeaten and pull out a narrow cover.

The Ducks are double-digit favorites for the fourth straight game, and they are 1-2 ATS in that situation. Oregon has won the past three meetings by an average of 34.3 points. The Beavers have covered the past two weeks as an underdog and running back Jermar Jefferson has been fantastic through three games. Still, we think the Ducks cover.

The Buckeyes have failed to cover the last two weeks, and there are questions about the defense after last week’s shootout with Indiana. Ohio State has won the past five meetings by an average of 33 points, and that seems about right for this one, too.

The Wildcats lost by 60 to Alabama last week, and Florida didn’t play its best game against Vanderbilt. The past three meetings in this series have been decided by 11 points or fewer, and Kentucky’s defense will put up a fight for a half. The line has jumped enough that it’s OK to take the value on Kentucky.

Pick: Florida wins 41-19 but FAILS TO COVER the spread.

The Terps have been off for two weeks after a COVID-19 pause, and Indiana is coming off the loss to Ohio State. The Hoosiers could still make a New Year’s Day Six bowl, and that is why there won’t be a letup. The Terps can still score — and they averaged 40 points per game in two wins before the pause. The over seems like a good play.

Pick: Indiana wins 34-28 but FAILS TO COVER the spread.

The Cowboys lost to Oklahoma again, and they are 3-2 S/U the week after losing to the Sooners the past five seasons. The past three games have been one-score affairs, and that’s why we think the Red Raiders can hang around.

Pick: Oklahoma State wins 37-27 but FAILS TO COVER the spread.

Houston opened as a three-point favorite, but the line has dropped a touch. Tulsa might be down to third-string quarterback Davis Brin, but they have been the more consistent team this season. The Cougars have won five of the past six meetings.

The Badgers’ had their Playoff hopes dashed with the loss at Northwestern, and Minnesota has won two of their past three games. The teams have traded blowouts in the past two battles for Paul Bunyan’s Axe, but this one plays out a little tighter.

Pick: Wisconsin wins 33-14 but FAILS TO COVER the spread.

Is there a chance for an emotional letdown? Not with Grayson McCall, who has thrown just one interception this season. The Chanticleers are 0-3 ATS when favored by double digits, but they break that trend against the Bobcats.

The Warhawks are winless and 3-5 ATS this season. Louisiana is barreling toward another Sun Belt championship game berth. Six of the past seven meetings have been decided by one score or less, and the rivalry factor is at work.

Pick: Louisiana wins 38-14 but FAILS TO COVER the spread.

This is a large spread for the Iron Bowl. Nick Saban has led the Crimson Tide to victories in the past four home meetings between the teams, but Auburn has enough talent on both sides to hang around. Alabama, however, will pull away in the second half with the help of another big game from Najee Harris.

Pick: Alabama wins 43-21 but FAILS TO COVER the spread.

The Tigers have had a three-week layoff, and Dabo Swinney was angry that the team didn’t have a chance to play against Florida State last week. Unfortunately for Pitt, Clemson will pour that on in Trevor Lawrence’s return.

The Wildcats impressed by beating Wisconsin by double digits, and that defense will test a turnover-prone Michigan State team’s patience. The Spartans can hang around, too, but we like the direction of Northwestern better.

The Trojans are marching toward a Pac-12 South championship, and they face an undefeated Colorado team. Look for Kedon Slovis to keep it rolling with his third 300-yard game of the season. USC’s defense continues to improve, too.

Temple is bad. The Owls have lost their past four games by 24 points or more, but it’s still a huge spread. The Bearcats are 1-2 ATS when favored by 20 or more points, and all it takes is a fluke play or two. Take the points.

Pick: Cincinnati wins 44-10 but FAILS TO COVER the spread.

It’s the Tigers’ turn to play the role of spoiler, and T.J. Finley is coming off his best start in a 27-24 victory against Arkansas. LSU still has more than enough talent to make this a game, and Texas A&M could show some rust after a two-week layoff.

J.T. Daniels has taken over at quarterback for the Bulldogs, and he should be able to generate enough offense against a South Carolina defense that has lost its past three games. That said, the Gamecocks are at home and can go all-in here.

Pick: Georgia wins 33-18 but FAILS TO COVER the spread.

The Sooners continue to roll in Big 12 play. Oklahoma has won the past eight meetings, and it has scored 44 points or more in the past six games against the Mountaineers. The Sooners’ march toward another Big 12 championship game berth continues. William Buick vs Oisin Murphy: The race for the jockeys’ championship 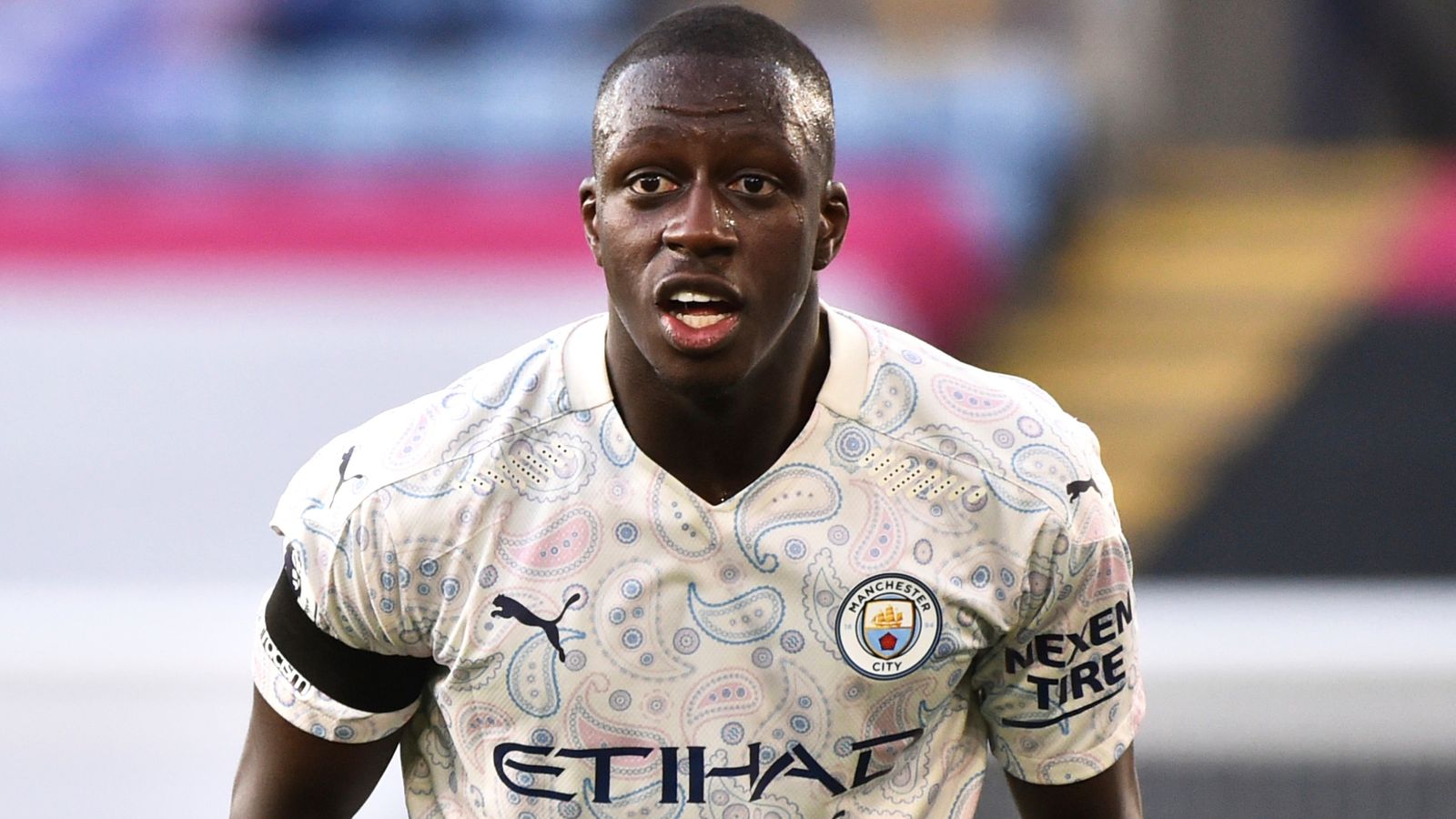 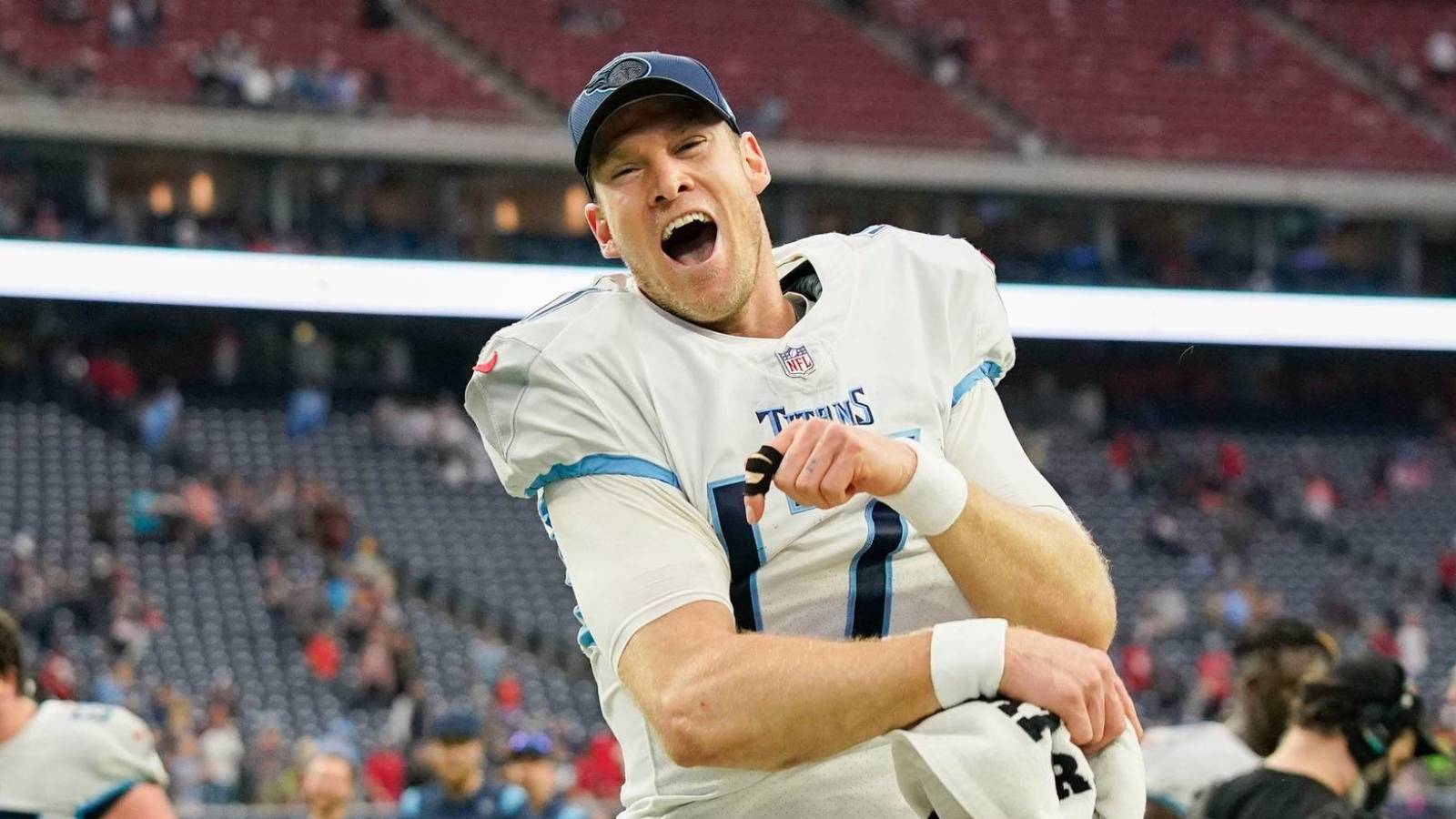 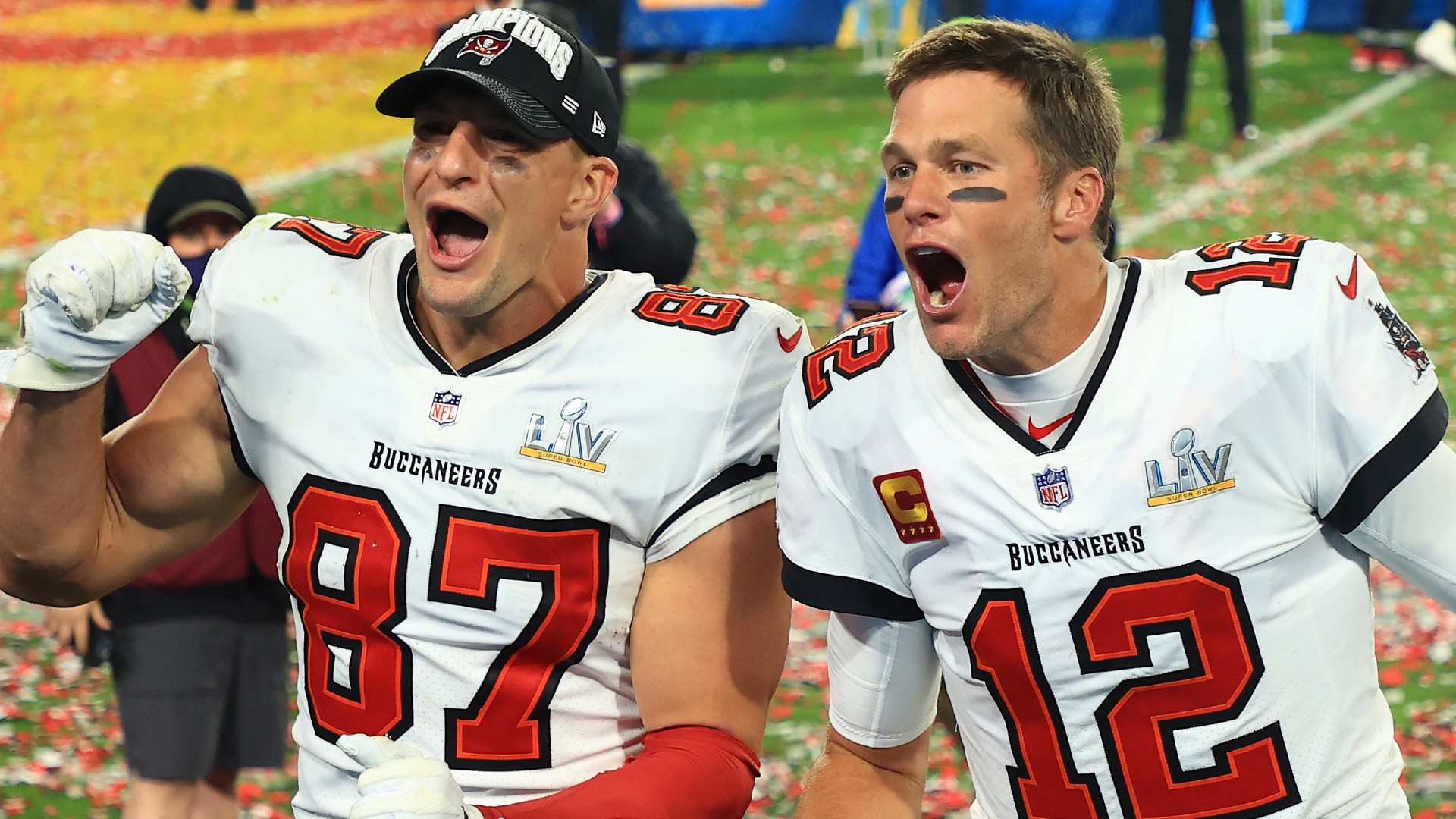 Rob Gronkowski still knows how to dominate on the field, celebrate off the field, and…go to Disney World?