Let me start off by saying this has been one of the most interesting college football seasons in a long time. I mean that in a good way and not the “2020 was wild” kind of way. Depending on what happens this weekend, none of the four playoff teams from last season will return to the final four this season. Or we could have Alabama and/or Notre Dame getting in once again.

That’s what makes this championship week so special. Some years, the matchup looks so one-sided that it almost gets in the way of the inevitable final College Football Playoff rankings. Not this season. All ten championship games have their own level of intrigue. Some have huge playoff implications (SEC) while others are high-profile rematches of a regular-season battle (Big 12, Pac 12). We could have history made in the AAC title tilt and while the ACC lacks a power team, they do have an outstanding battle of great quarterbacks. Even the Conference USA and Sun Belt have fun matchups set up.

Aside from the USC-Cal game (which is being made up after a COVID postponement), everyone this week is playing for a championship. College football fans used to really embrace that and the players and coaches want to end their league season celebrating with a trophy.

So here are 15 players to watch during Championship Week. 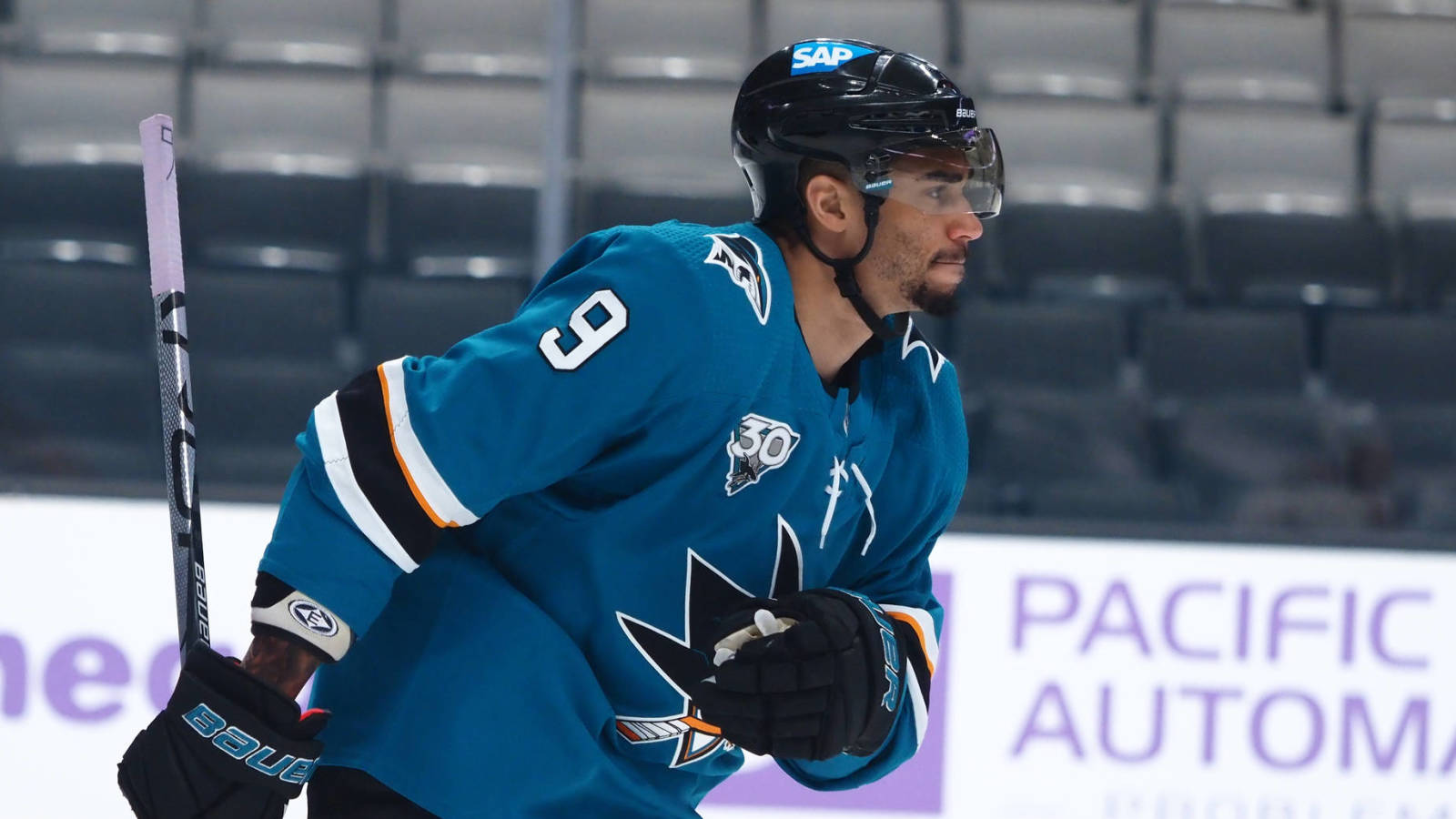 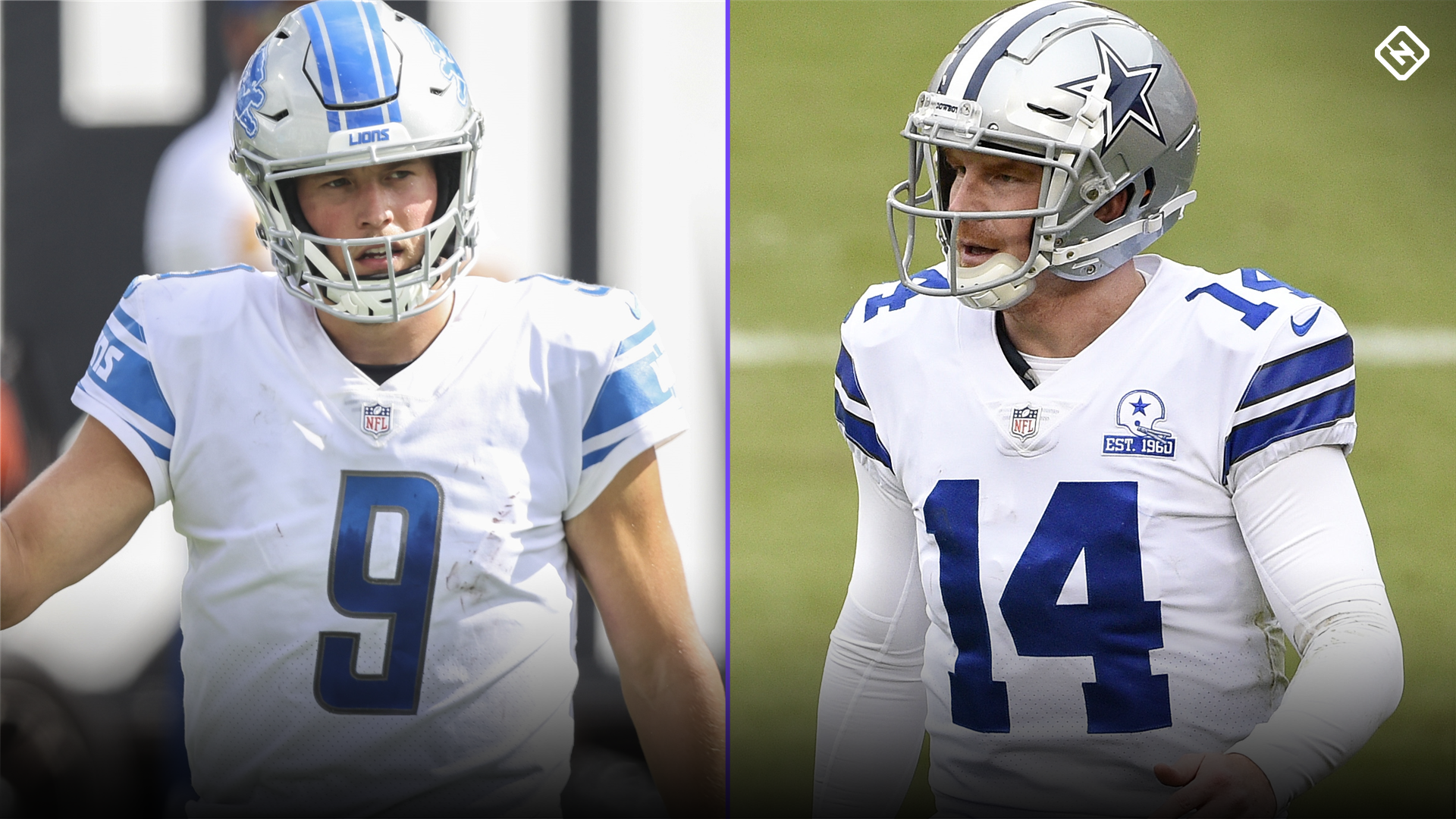