The new AP Top 25 college football poll was released on Sunday, and the Clemson Tigers still managed to find themselves ranked. That is ridiculous as they have no business being in the top 25.

Clemson lost 27-21 in double overtime at NC State on Saturday to fall to 2-2. The Tigers were ranked No. 9 entering the game and have dropped 16 spots to No. 25. The Coaches Poll is even more egregious, as they only dropped Clemson to No. 19.

As you probably figured, Clemson is the only two-loss team ranked in the top 25. Through four weeks in the season, a team with two losses should not be ranked. And if we’re going by the eyeball test, Clemson definitely does not deserve to be ranked.

The Tigers offense has failed to score more than 14 points in regulation in three of its four games. They scored only three points against Georgia. They barely beat Georgia Tech 14-8 and needed a stop on the last play to seal their win. And they lost 27-21 to NC State, scoring just 14 points in regulation. They were lucky that NC State even missed a few field goals late to send it to OT.

The reality is Clemson’s offense is nowhere near what we are used to seeing. The Tigers still have a good defense, but their offense is only average.

Please tell me why BC at 4-0 or SMU at 4-0 aren’t ranked higher than the Tigers are. Sure, Clemson deserves credit for facing a tough Georgia team nonconference. But look at how average the Tigers have been even in their other games.

Maybe Clemson will begin to turn things around and its offense will click. Maybe the Tigers will beat BC and then Syracuse in their next two games and start to earn their ranking. But for now, they definitely don’t deserve a spot that high, especially when so many other teams haven’t lost. 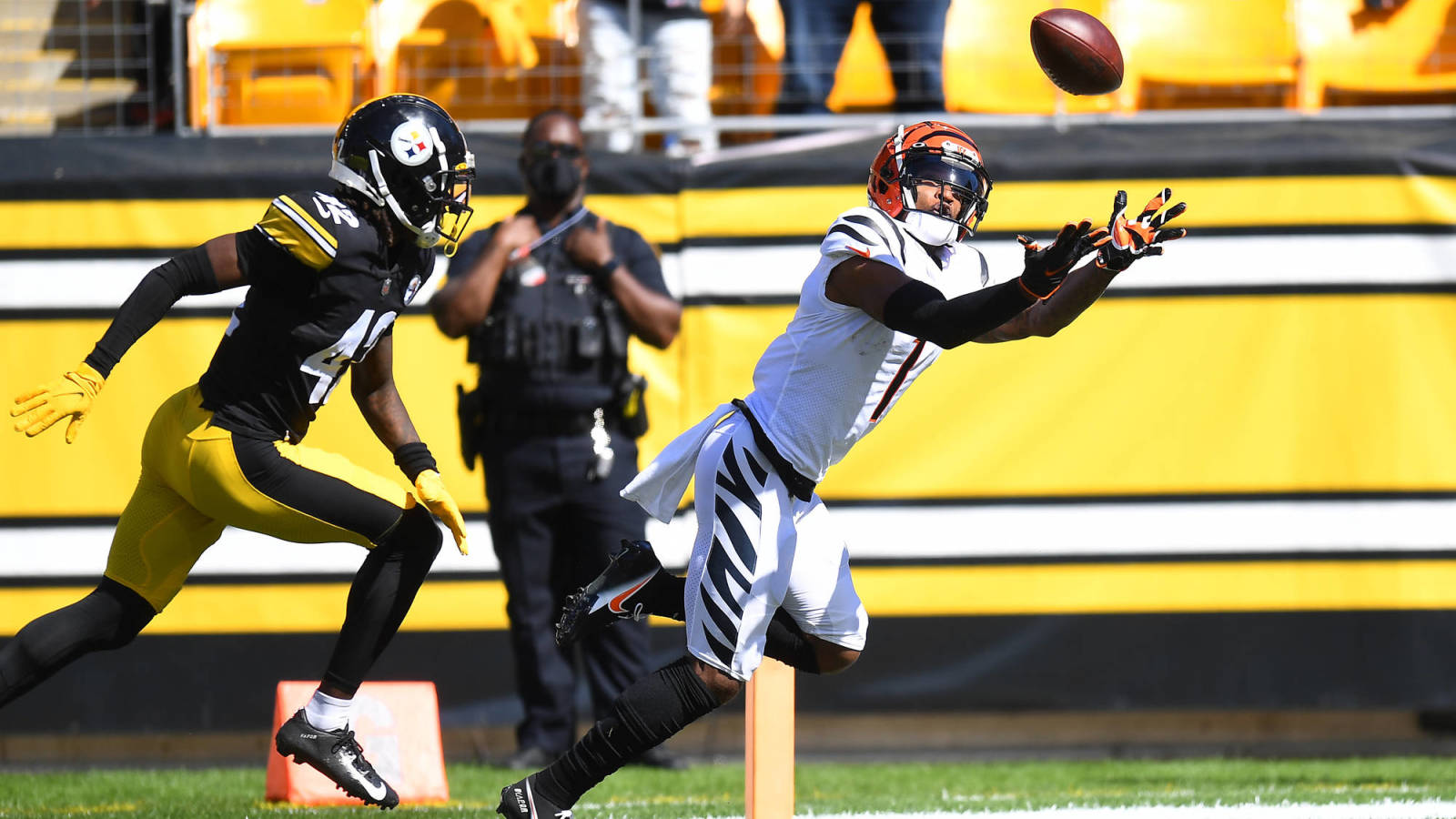 The ‘Most TD receptions by an NFL rookie’ quiz 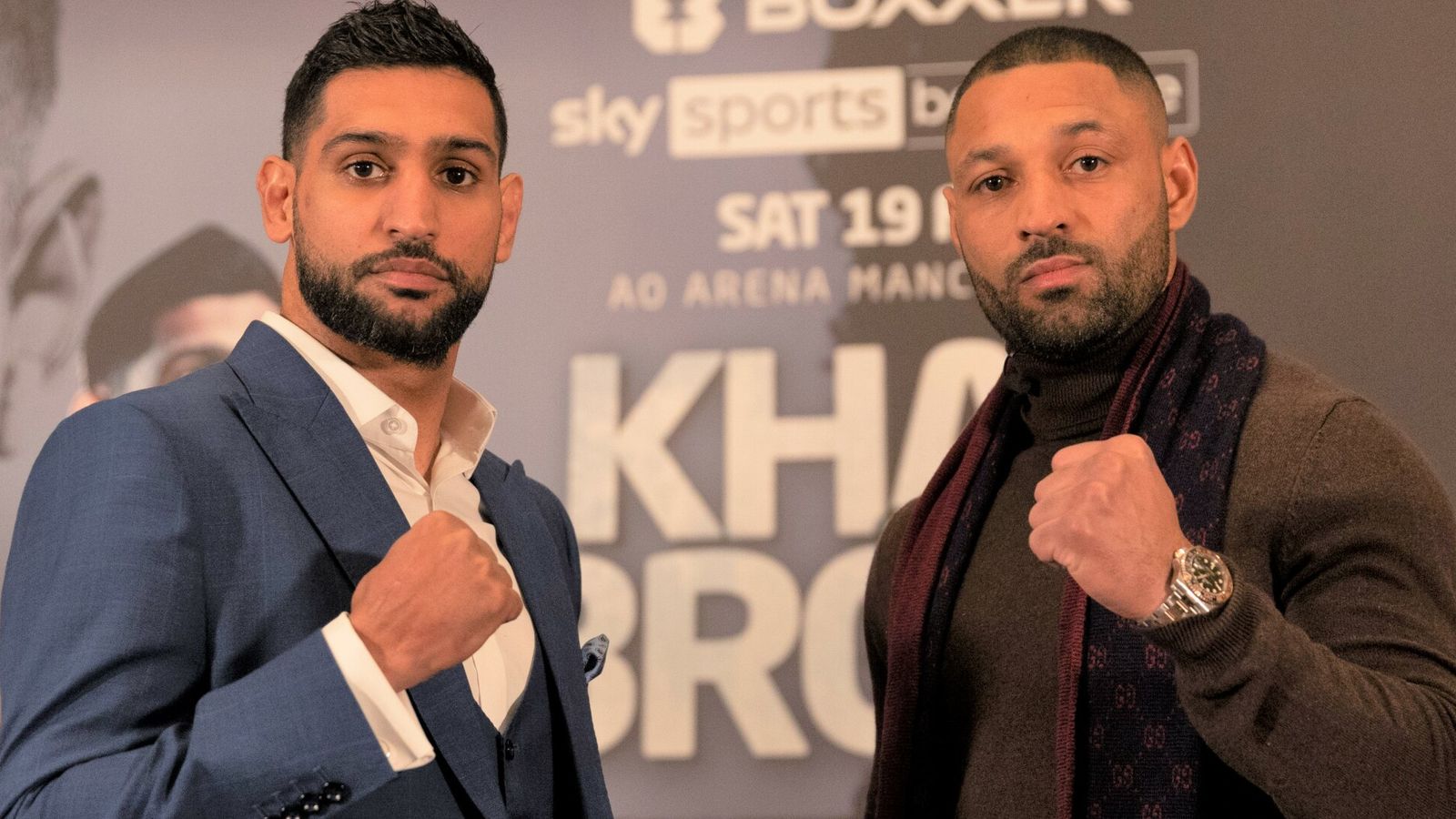 Amir Khan insists Kell Brook is ‘bitter’ about his success: ‘I have capitalised on what I’ve done in boxing – he hates that’