Tom Rogic’s first-half strike was enough to give Celtic a 1-0 win over Motherwell and cut the gap on Scottish Premiership leaders Rangers back to four points.

Rogic converted David Turnbull’s disguised free-kick at the end of an end-to-end first half during which Motherwell hit the bar.

The home side were far more comfortable after the break as they restored a four-point deficit on Rangers but they suffered another injury to an attacking player when James Forrest trudged off with a muscle problem.

Celtic were without a recognised striker after midweek hamstring injuries to Albian Ajeti and Kyogo Furuhashi.

Turnbull started up front, supported by Rogic and Callum McGregor behind him.

Motherwell also had fitness issues in a key area with Bevis Mugabi their only natural centre-back. Left-back Jake Carroll lined up in the middle of defence.

Celtic are at Ross County at 7.45pm on Wednesday, while Motherwell host St Johnstone at 3pm on December 18.

Ranking the goalie tandems of all 32 NHL teams 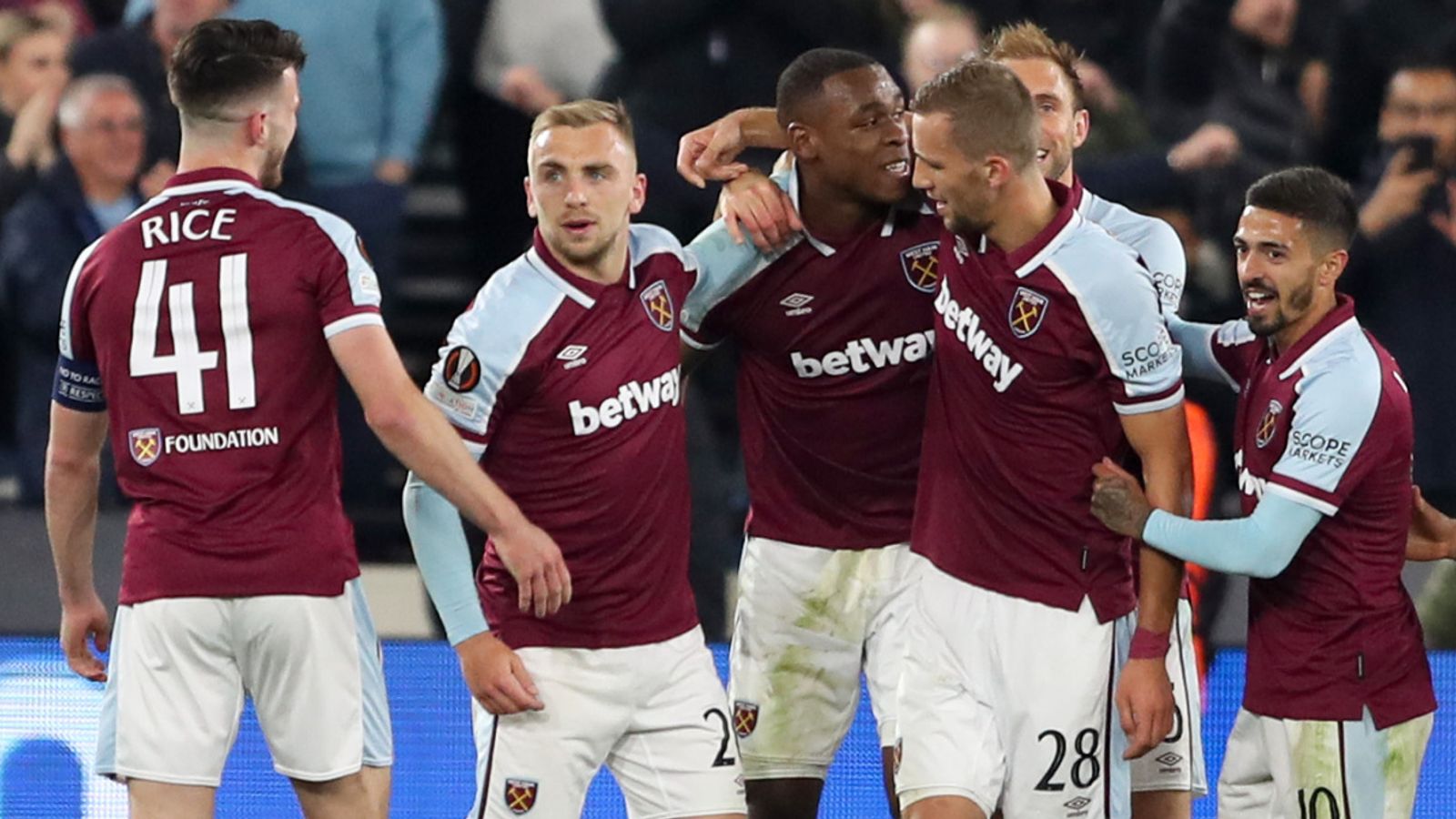 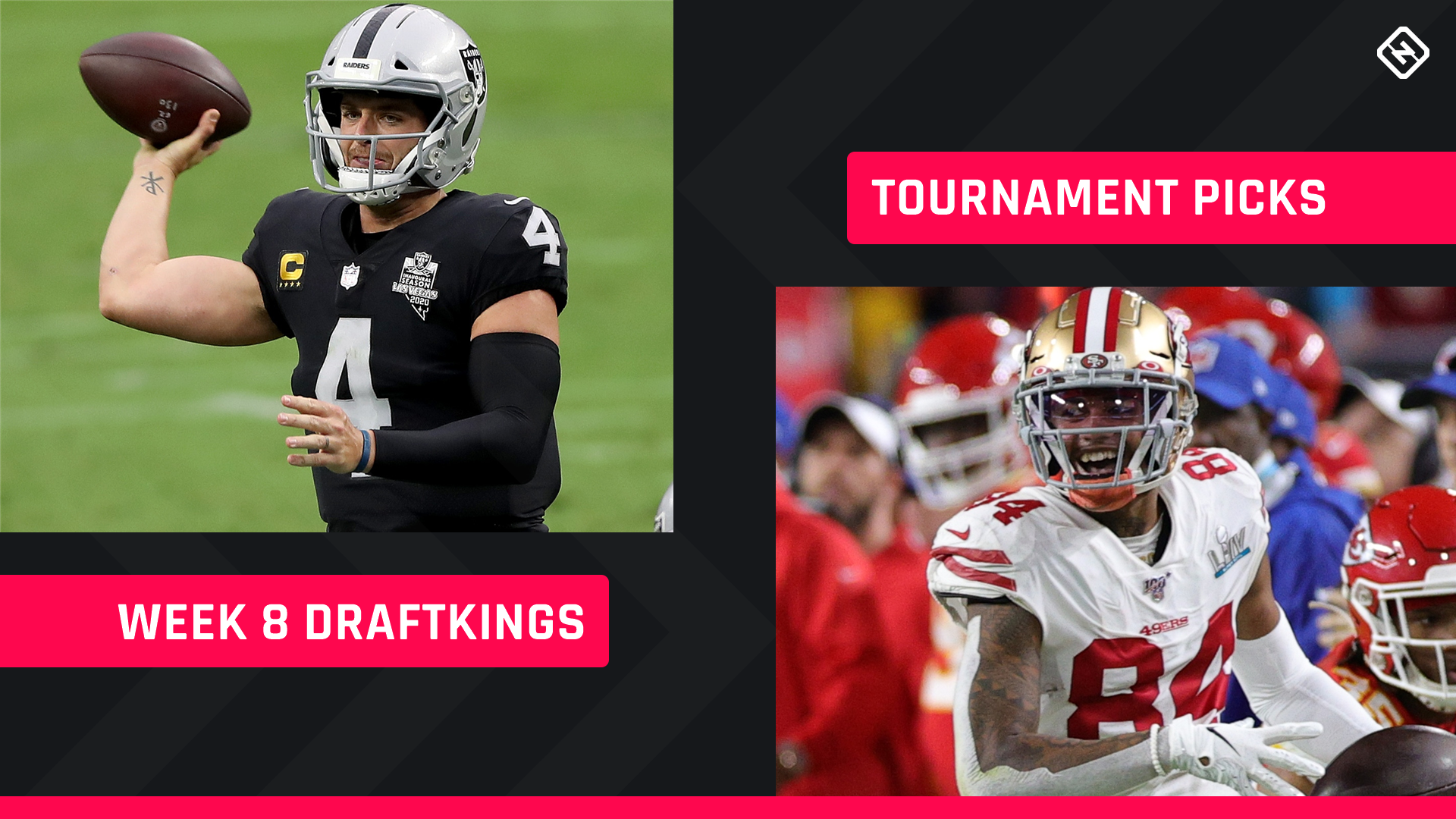 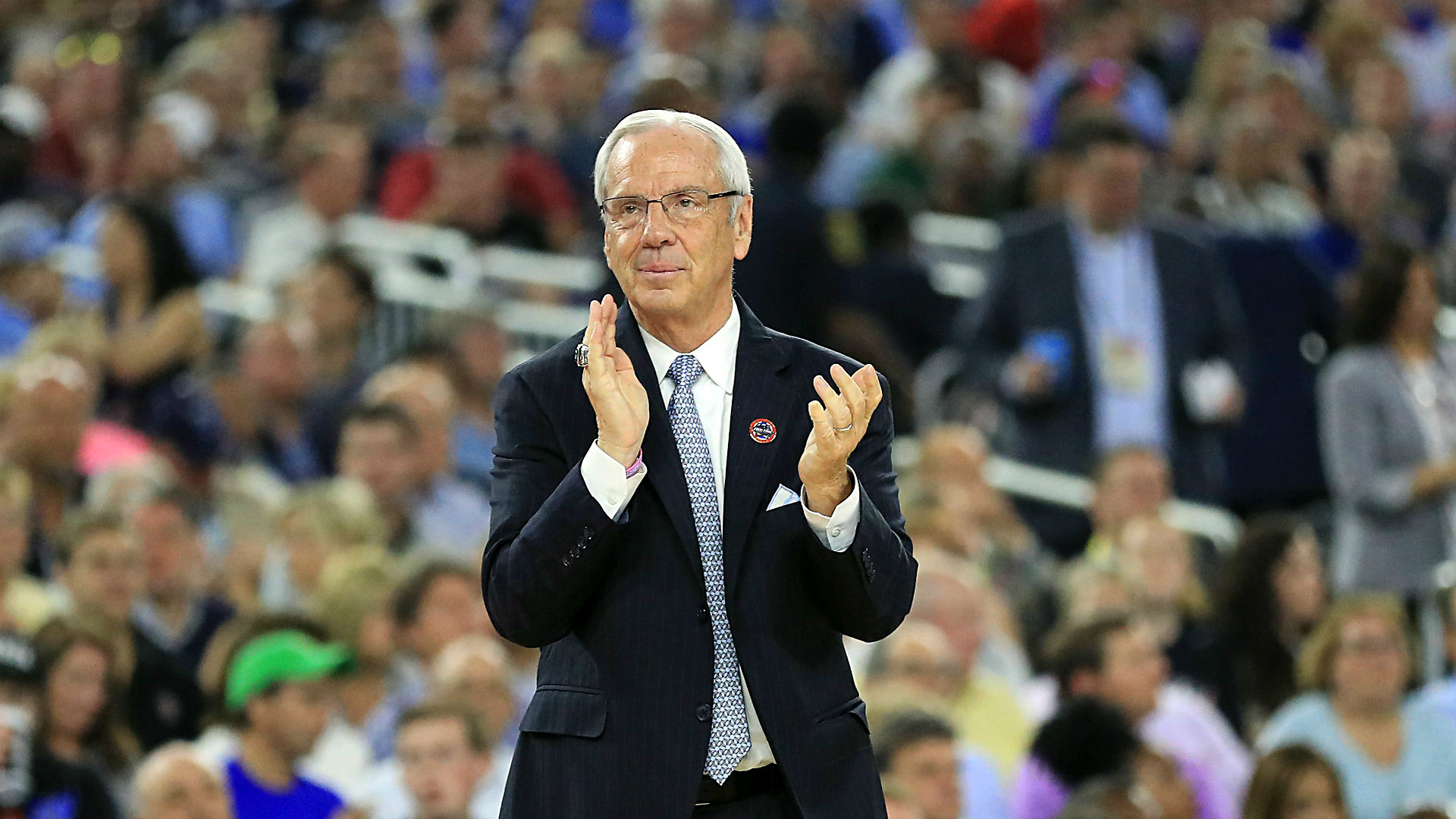 North Carolina coach Roy Williams is retiring — and no, it’s not an April Fools’ joke 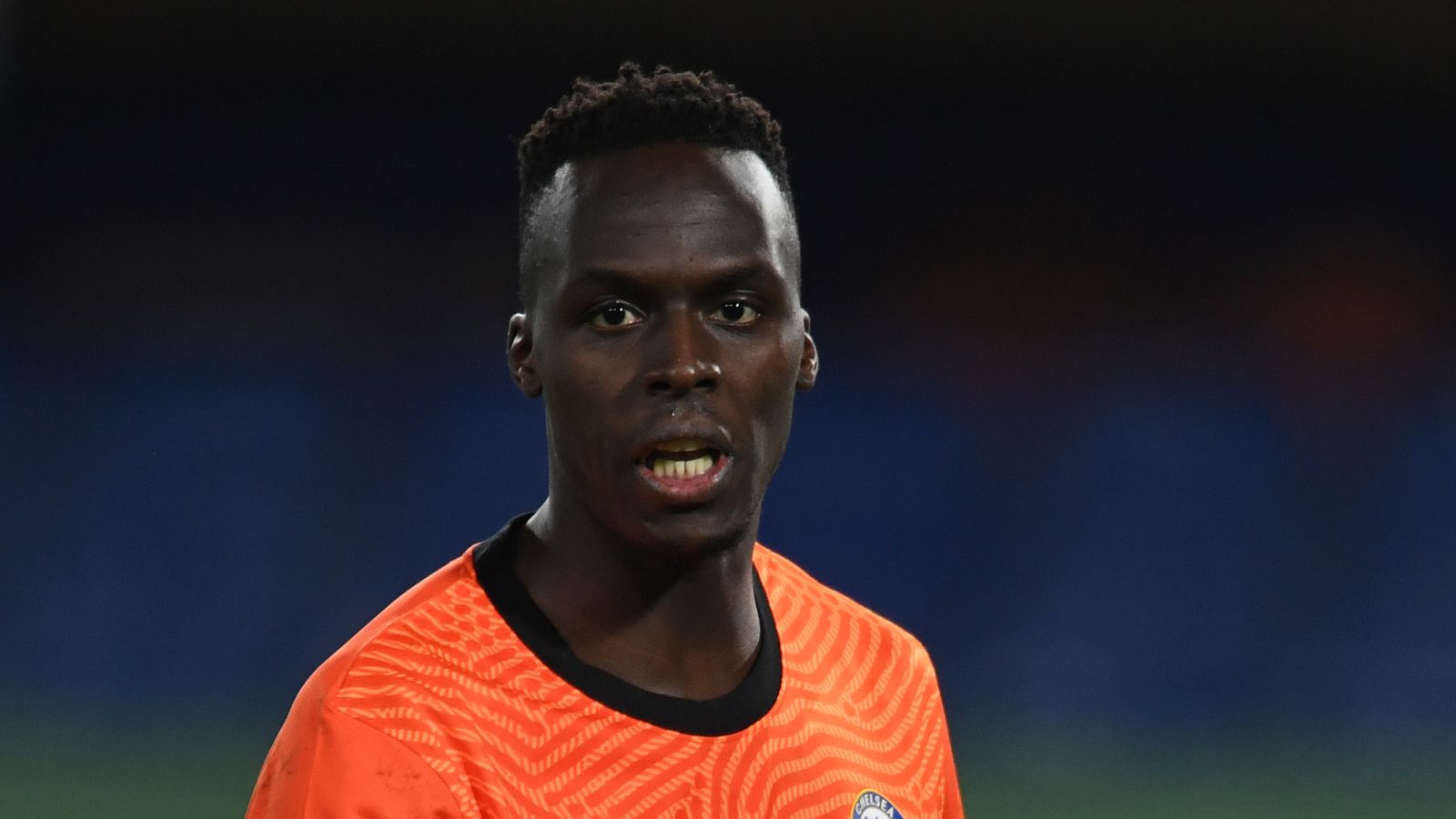