The Bulls‘ COVID-19 outbreak continues with Ayo Dosunmu and Stanley Johnson both being placed in the NBA’s health and safety protocols, writes Rob Schaefer of NBC Sports.

They are the seventh Chicago players in the protocols, along with Coby White, Javonte Green, DeMar DeRozan, Matt Thomas and Derrick Jones Jr.

Johnson just joined the Bulls on Thursday, signing a 10-day deal under the hardship exception. Chicago added a second hardship player, Alfonzo McKinnie, on Friday. Dosunmu, a rookie guard, has started the last two games due to the depleted lineup.

The Bulls still have 11 active players, so there doesn’t appear to be any danger of Saturday night’s game in Miami being postponed. The NBA hasn’t called off any games so far this season after COVID-19 caused chaos with the schedule last season, particularly in the early part of the campaign.

Schaefer adds that Alex Caruso, who has missed the past three games with a strained right hamstring, has been listed as available for Saturday night. 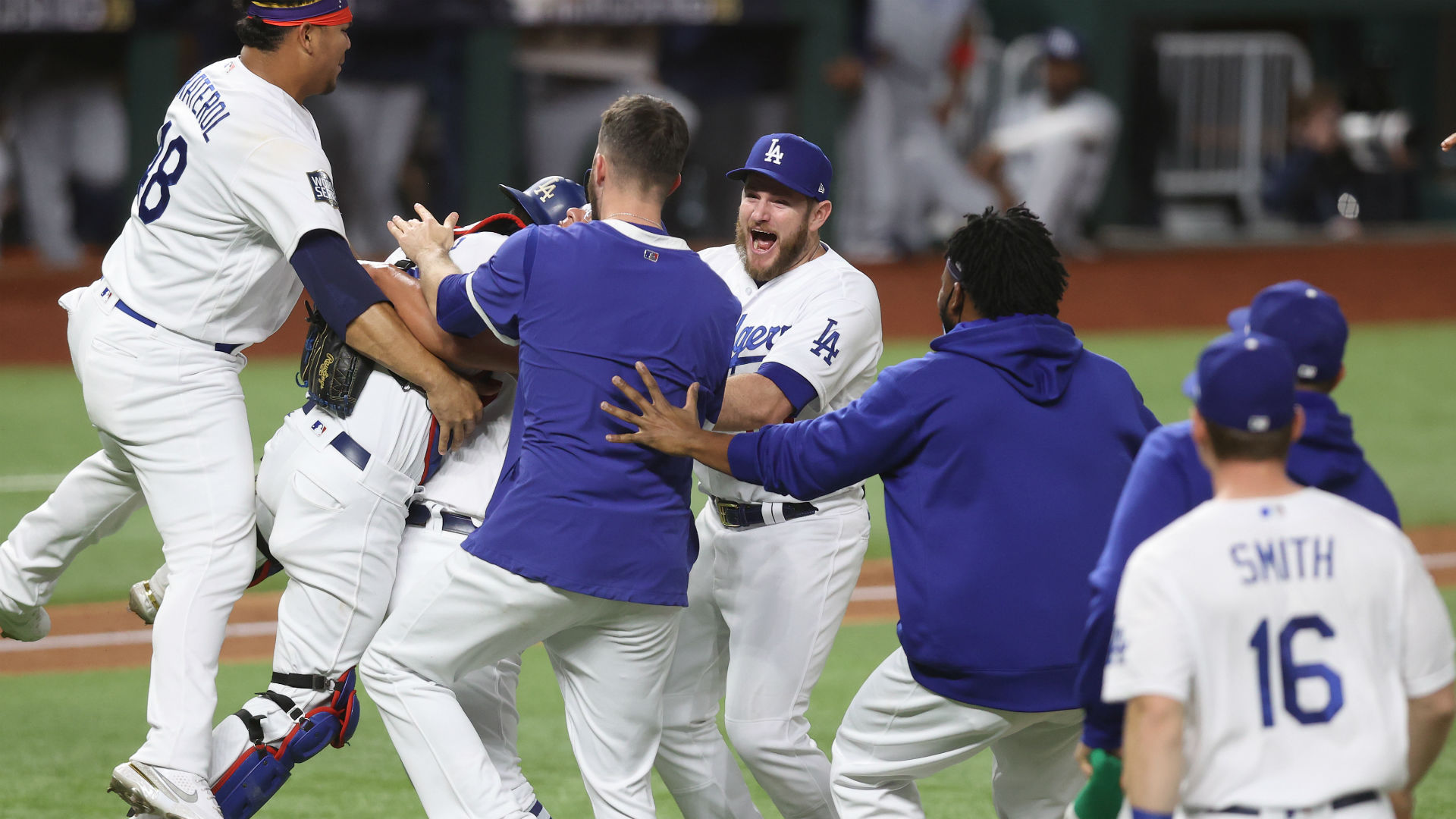 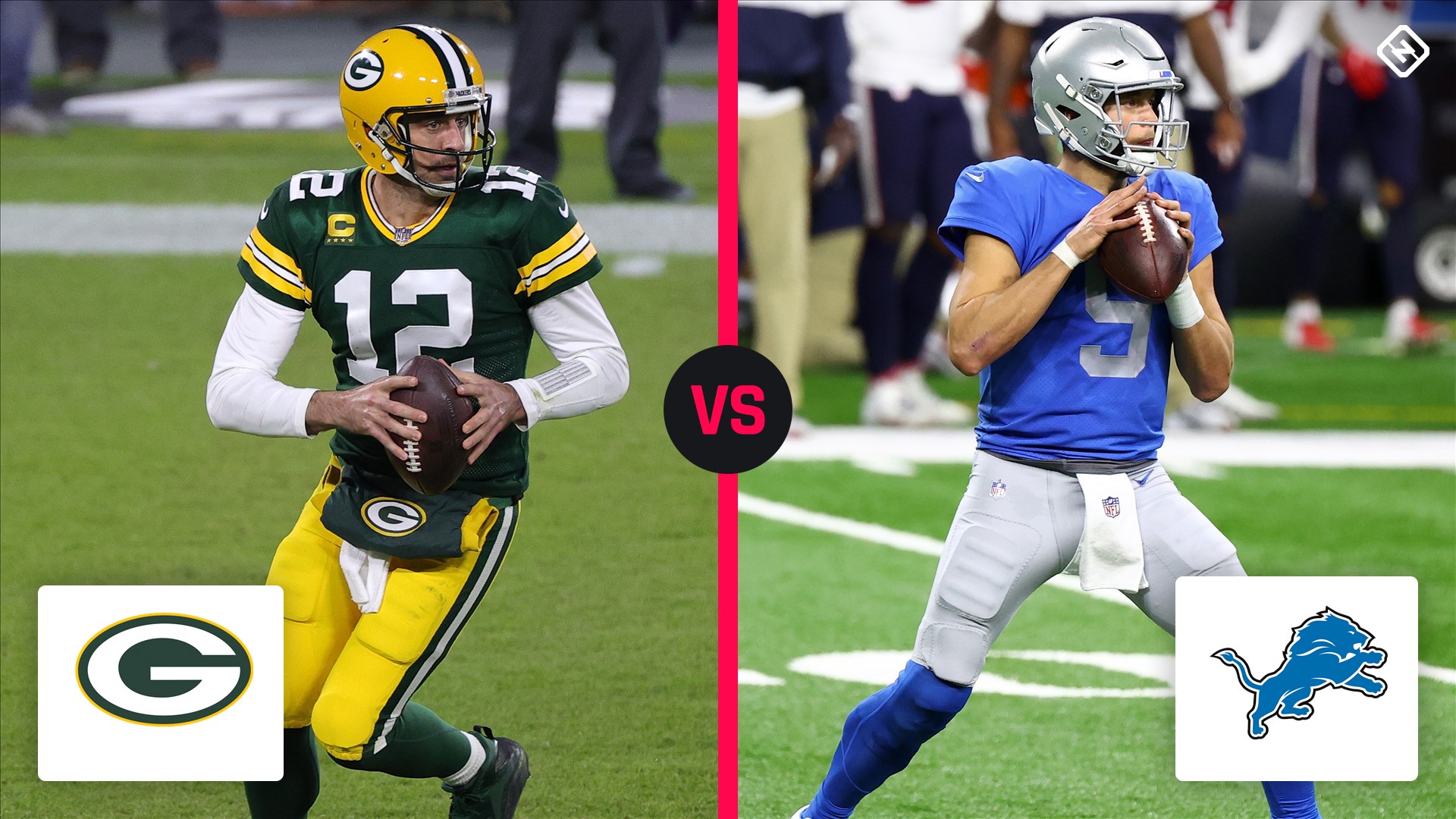 Packers vs. Lions coverage map: Where can NFL fans watch the Week 14 game on TV? 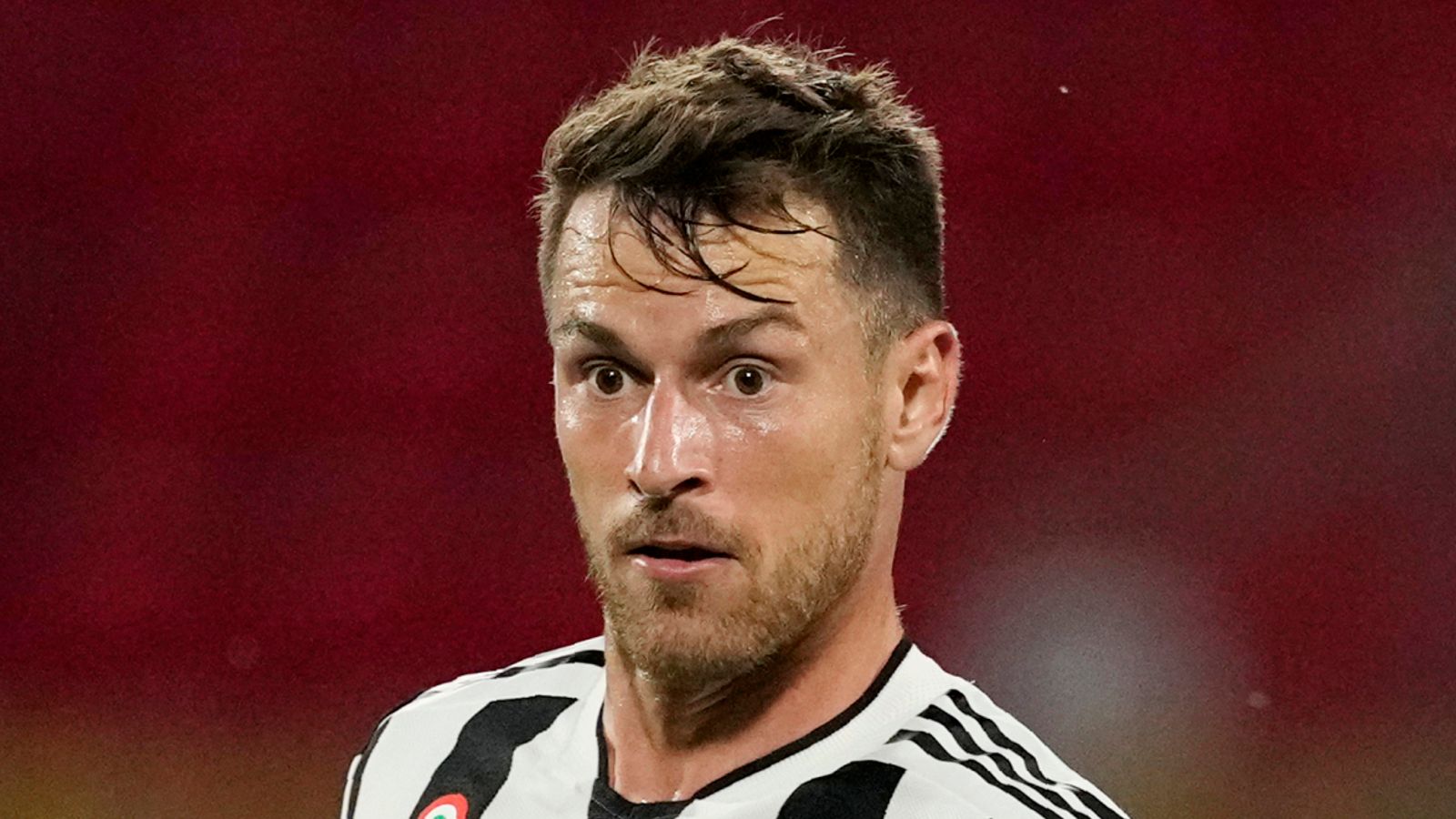 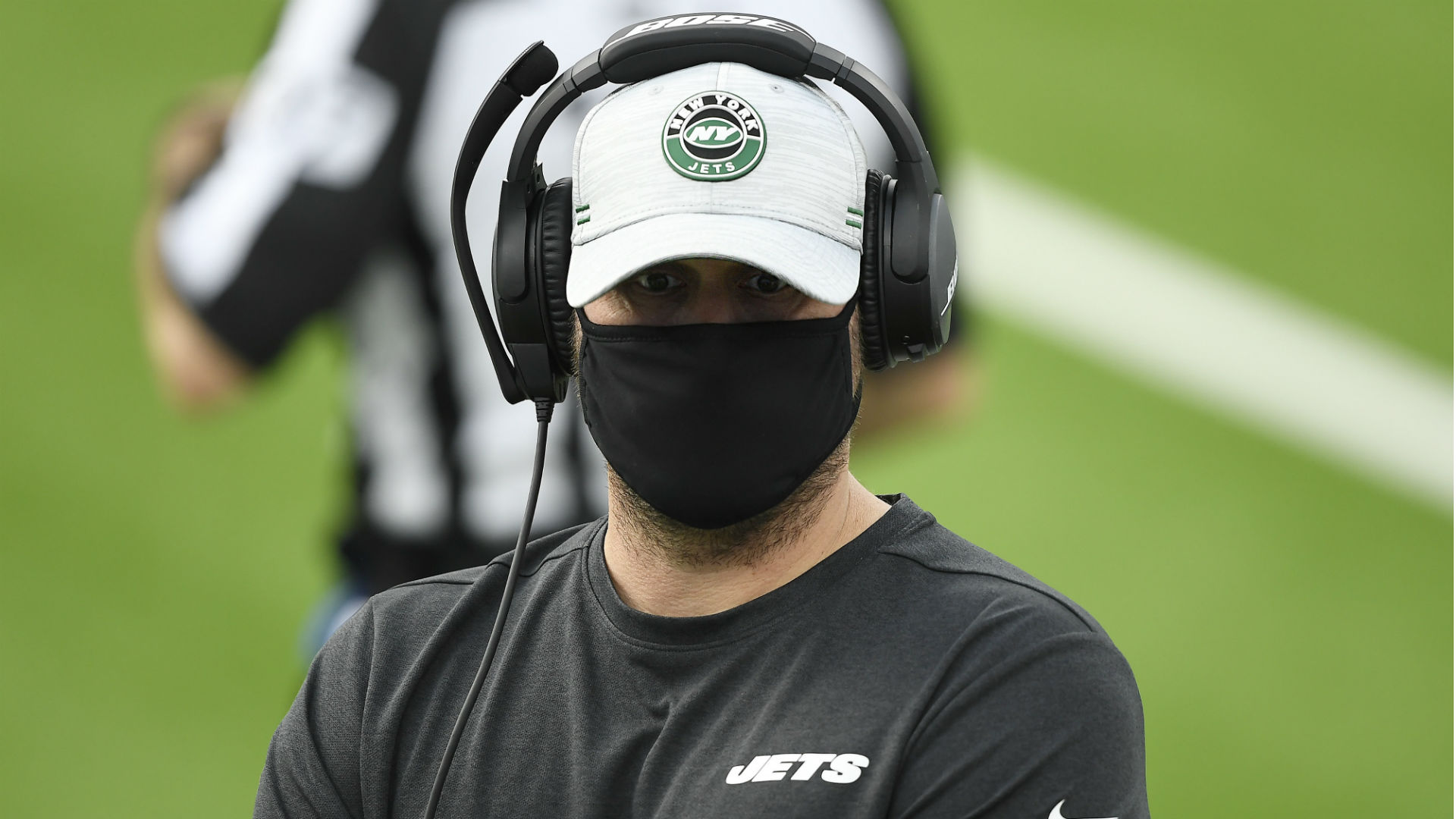