The Baltimore Ravens scored 19 unanswered points without quarterback Lamar Jackson, but came up just short in a 24-22 loss to the Cleveland Browns.

Ravens backup quarterback Tyler Huntley threw a short touchdown pass to tight end Mark Andrews with just over a minute left in the game to cut the Browns’ lead to just two. Then Baltimore really put the pressure on Cleveland by recovering an onside kick. But the Browns defense came up clutch at just the right time with Jadeveon Clowney coming up with a clutch sack that set the Ravens’ offense back.

A couple plays later, Browns cornerback Denzel Ward iced the game with a pass breakup on fourth down:

Europa League & ECL play-offs draw: Who has qualified from the group stage and when is the draw for the knockout rounds? 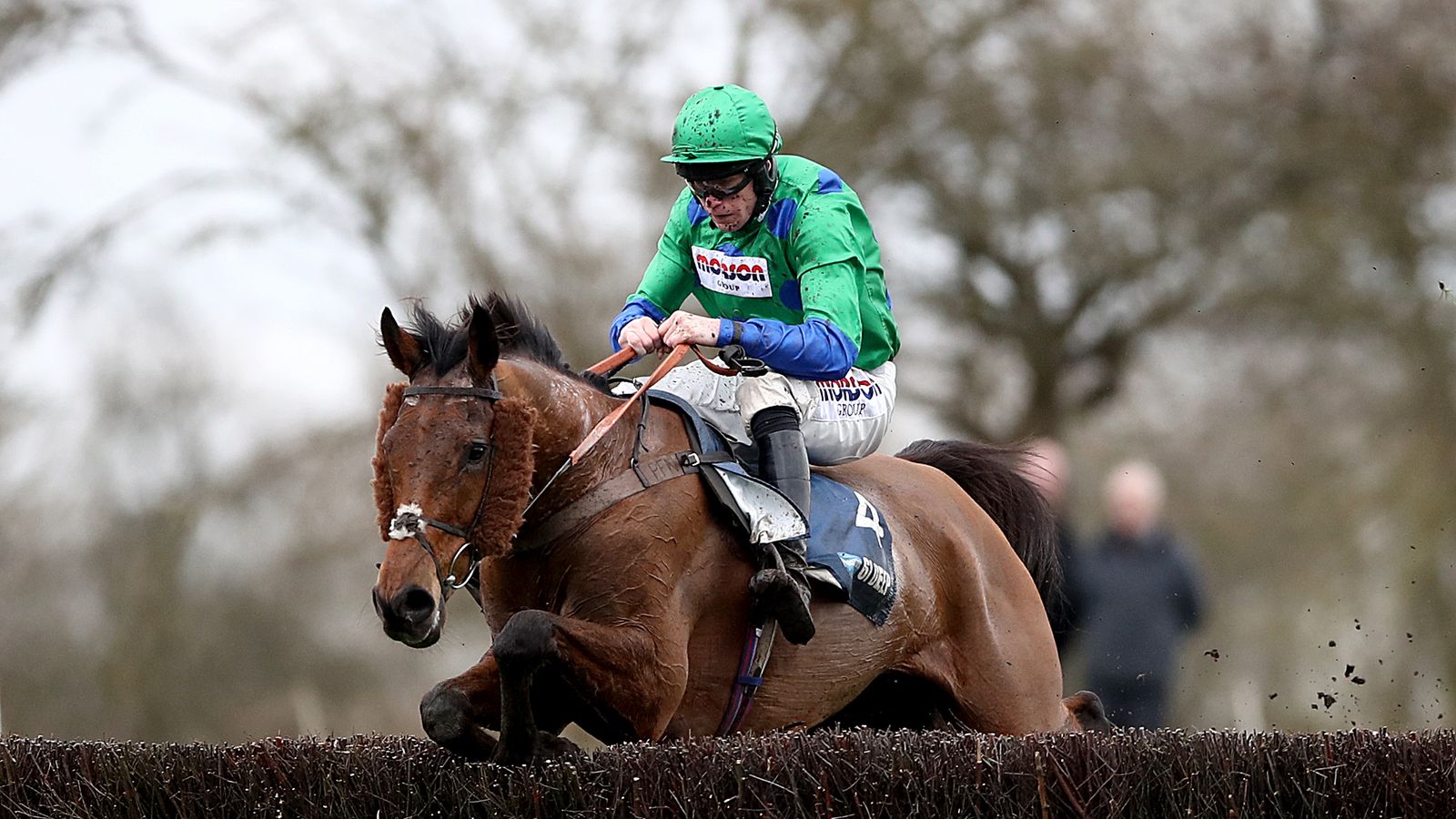 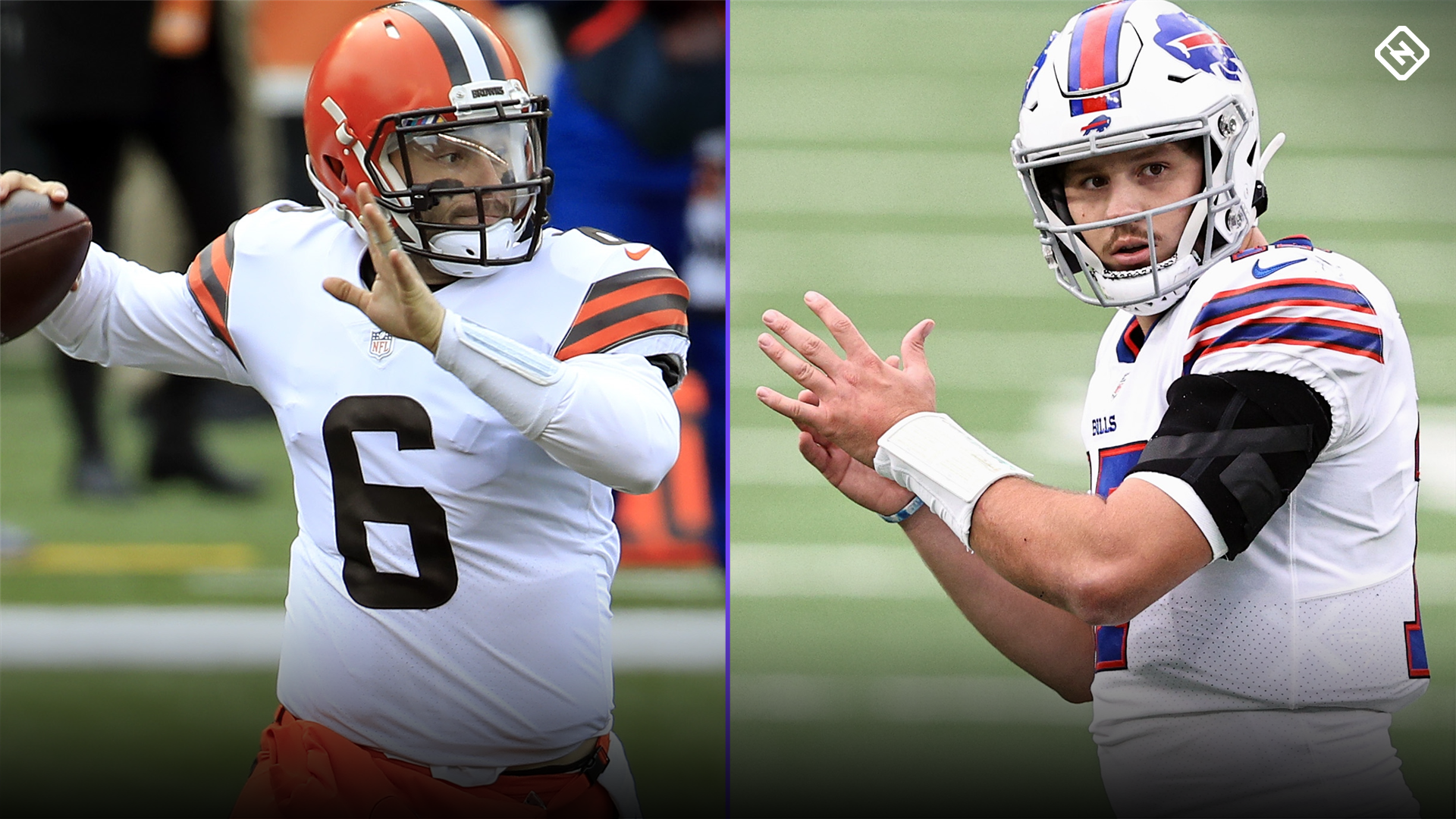 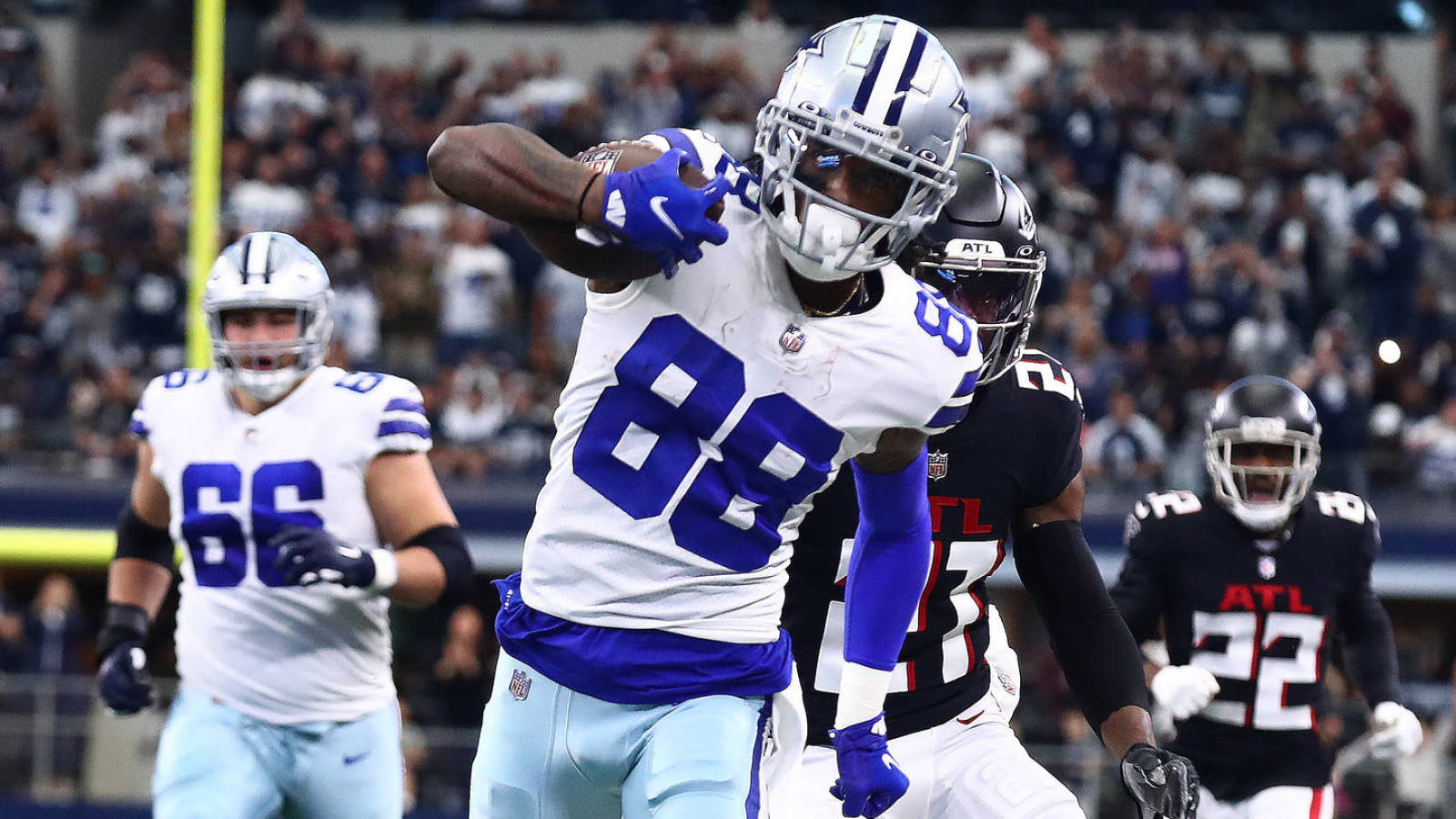 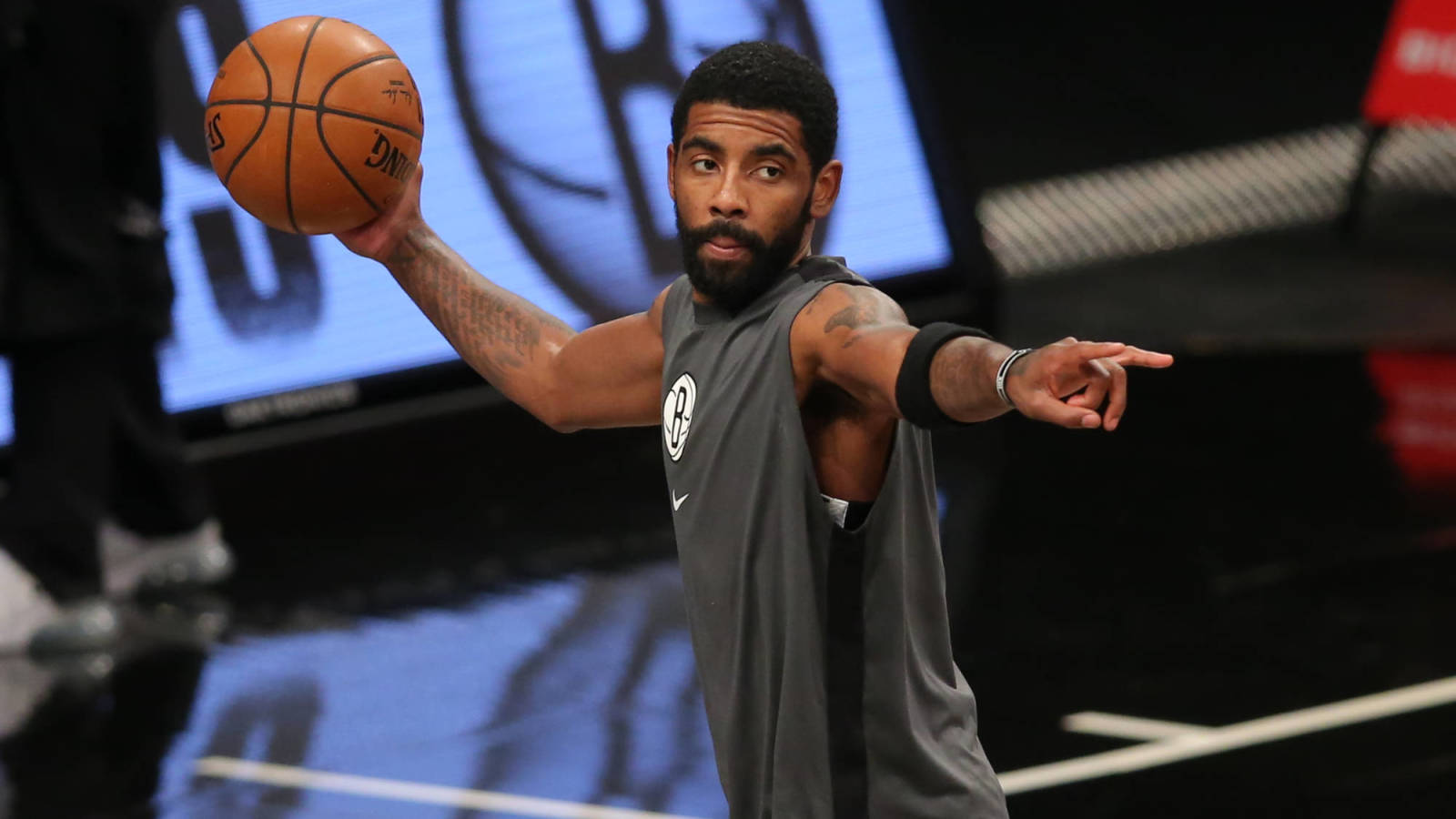