Gers centre-back Leon Balogun headed into his own net following a corner in the final seconds of the first half after Steven Gerrard’s side had squandered several chances.

It was the home side’s first goal of the group stages, but Rangers increased the tempo in the second period and Hagi’s fine finish in the 77th minute from a pass from fellow substitute Ryan Kent gave them a point which keeps them in third place in Group A, level on four points with Sparta Prague, who have better goal difference.

The Scottish champions have to face the Czech side at home and travel to leaders Lyon in their final two fixtures so still have work to do to qualify for the knockout stages, but how they needed this result in Denmark.

The cinch Premiership leaders went into the game boosted by a 6-1 thrashing of Motherwell at Fir Park on Sunday.

Fashion Sakala, who scored a hat-trick against Well, kept his place, but Gerrard brought in left-back Borna Barisic for Calvin Bassey as attacker Kent returned to the bench for the first time since picking up a hamstring injury in September.

The Danish champions had goalkeeper Mads Hermansen and top scorer Mikael Uhre both back from injury, but Rangers might have scored three times in the first nine minutes.

Alfredo Morelos headed into the net from a James Tavernier corner in the fifth minute, but the ball had gone out before it reached the Colombia striker.

Morelos fired a shot over the bar minutes later after controlling a Barisic cross inside the box before Sakala drove a shot wide after racing through the middle.

The home side worked themselves into the game and the Rangers goal survived a couple of anxious moments.

However, it was still the visitors who looked the more likely to break the deadlock, with Morelos, Connor Goldson and Joe Aribo all having efforts of various quality, none of which, however, unduly troubled Hermansen.

Then, with seconds remaining in the first half, a Josip Radosevic corner from the left was helped on by Christian Cappis and the ball came off the head of the hapless Balogun and went past keeper Allan McGregor to change the complexion of the match.

Rangers’ start to the second half was uninspiring and in the 53rd minute Kevin Tshiembe’s close-range shot was blocked by Scott Arfield for a corner which was defended uneasily.

Gerrard had seen enough and on came Kent, Kemar Roofe and Hagi for Morelos, Sakala and Arfield.

Steven Davis made way for Juninho Bacuna in the 71st minute, but it was Kent and Hagi who combined, with the latter firing low past Hermansen and into the far corner to at last bring Rangers level.

With Bassey on for Barisic, the Ibrox side and Brondby went looking for the winner, but after a frenetic ending both sides had to settle for a point.

● Rangers have faced Danish sides more often without ever losing in all European competition than they have sides from any other nation (10 – W8 D2).

● Brøndby became the first side to fail to register a single shot on target but still score in a UEFA Europa League match since Lazio against Nice in November 2017.

● Rangers’ last two goals conceded in the UEFA Europa League have been from corners – just one of their previous 41 goals shipped in the competition had come from a corner situation.

● Ianis Hagi’s strike was his first in 12 appearances for Rangers in all competitions, since netting against Dunfermline in the Scottish League Cup in August.

● Leon Balogun’s own goal on the stroke of half-time was the fifth Rangers have conceded in the UEFA Europa League since 2019-20, at least two more than any other side in that time.

Rangers are at home to Ross County in the Scottish Premiership on Sunday; kick-off at 3pm.

Heidi Klum, 48, Eats Pie In Bed While Wearing Nothing But Lingerie

The Rock, Ryan Reynolds, and Just About Everyone Else in Hollywood Are Crushing Velvet Suits 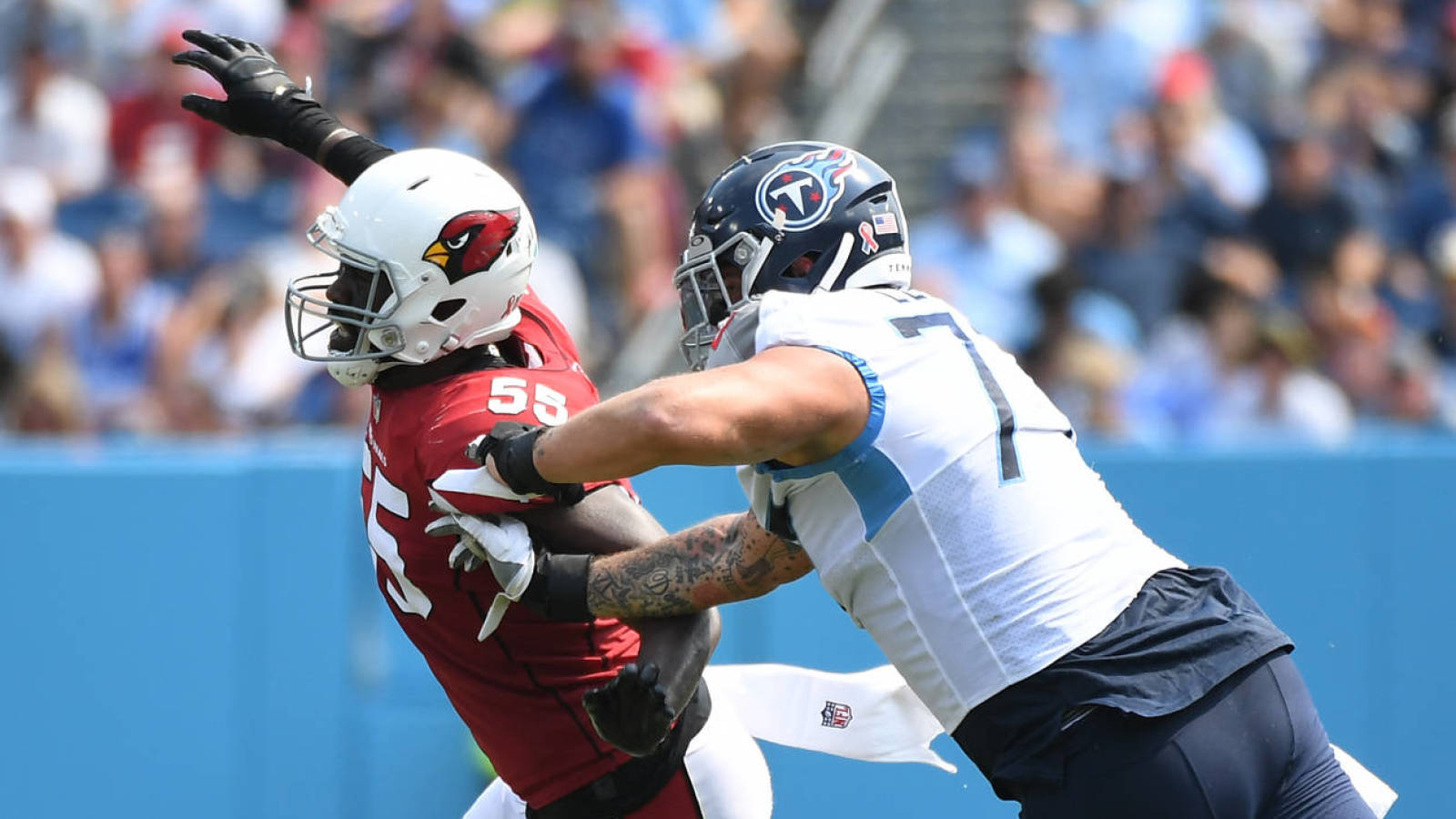 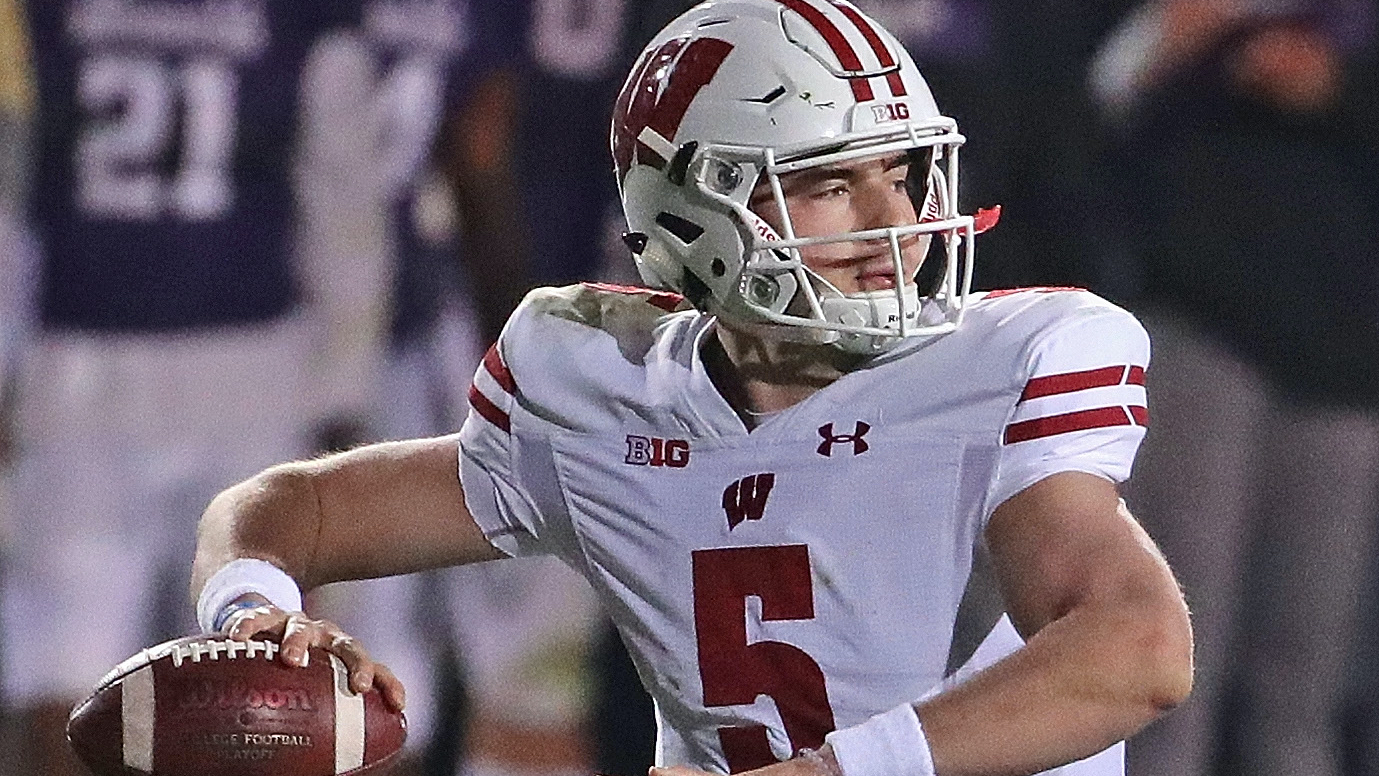 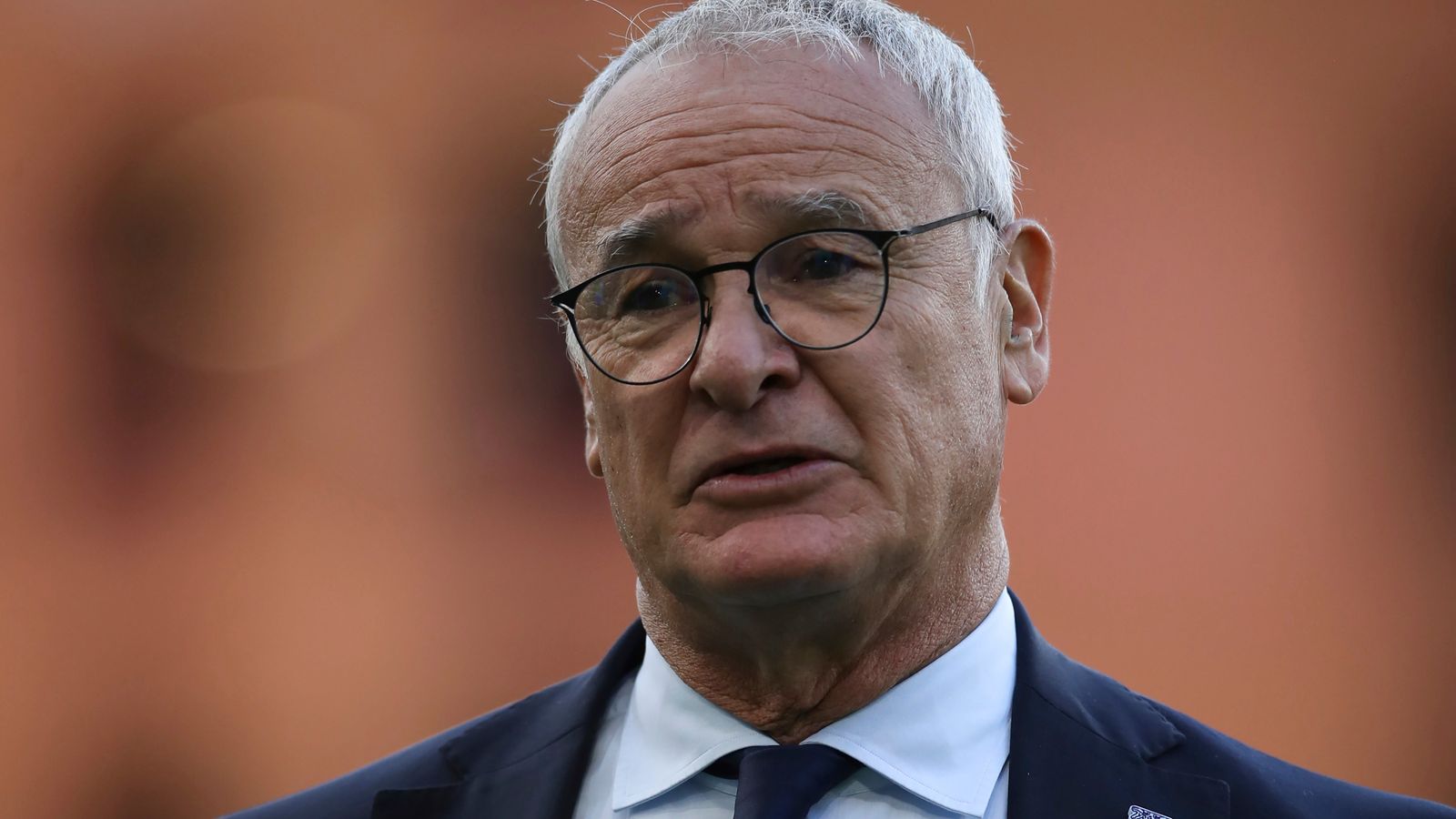 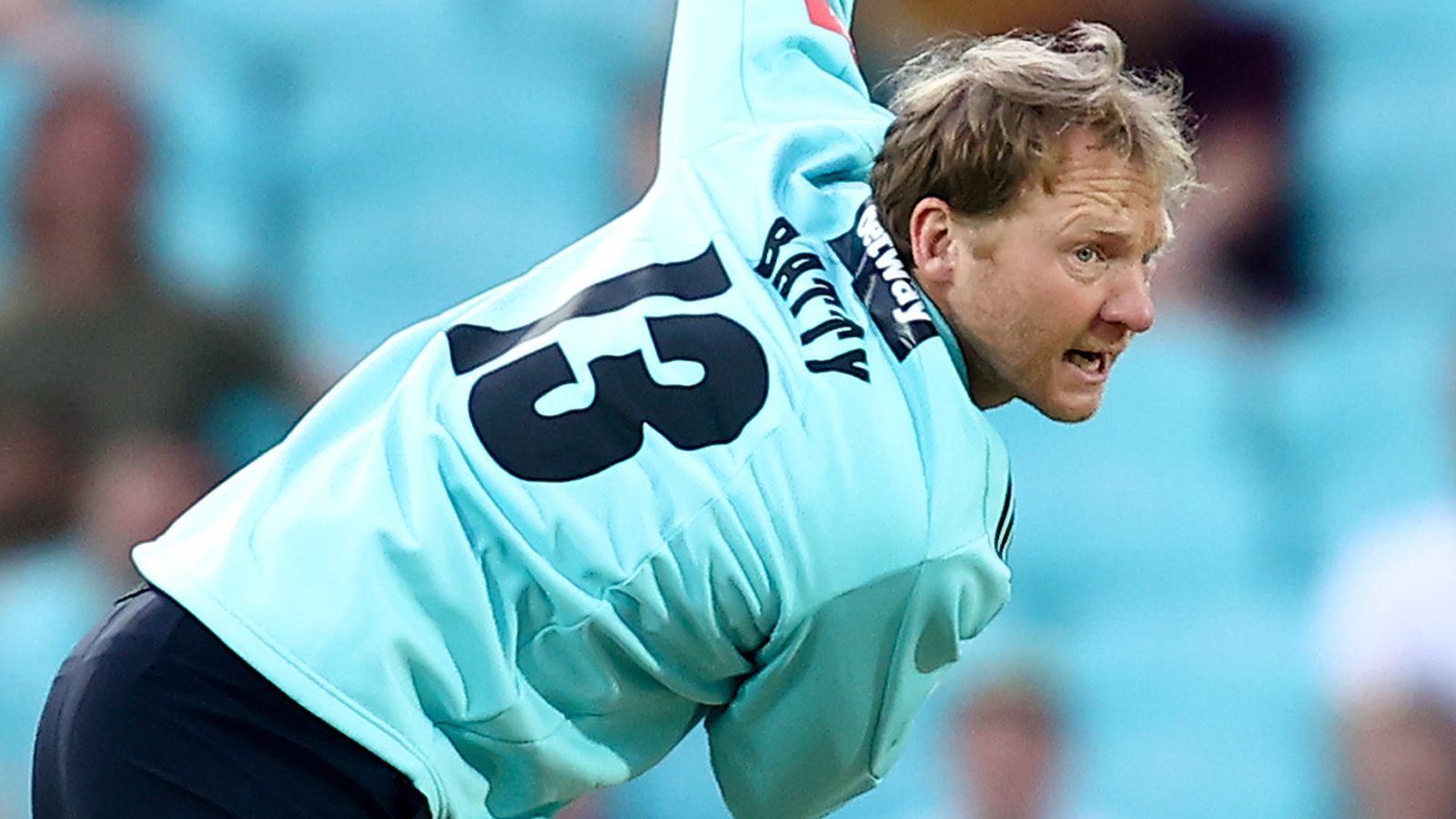