Broncos Mendenhall will coach the Virginia Cavaliers in their upcoming bowl game appearance, but that will be his last with the team, he announced Thursday.

“I would love to say there’s been this buildup and a long amount of epiphanies and thought, but clearly this week there was a sense of clarity to me that I needed to step back from college football and reassess, renew, reframe and reinvent — with my wife as a partner — our future and the next chapter of our lives,” Mendenhall said, via ESPN. “I was requested to stay by our athletic director. I was requested to stay by our president. It’s my decision only.”

Mendenhall, 55, was hired by Virginia in December 2015 after 11 seasons as the head coach of the BYU Cougars, whom he led to 11 straight winning seasons. The Cavaliers slogged through a 2-10 record in his first season, but slowly climbed back into ACC contention, eventually appearing in the conference championship in 2019. While Virginia was soundly defeated by Clemson for the ACC title that year, the Cavaliers still went to the Orange Bowl for the first time in school history.

The team has a 36-38 record over Mendenhall’s tenure and will likely learn this weekend which bowl game it will play in later this month. 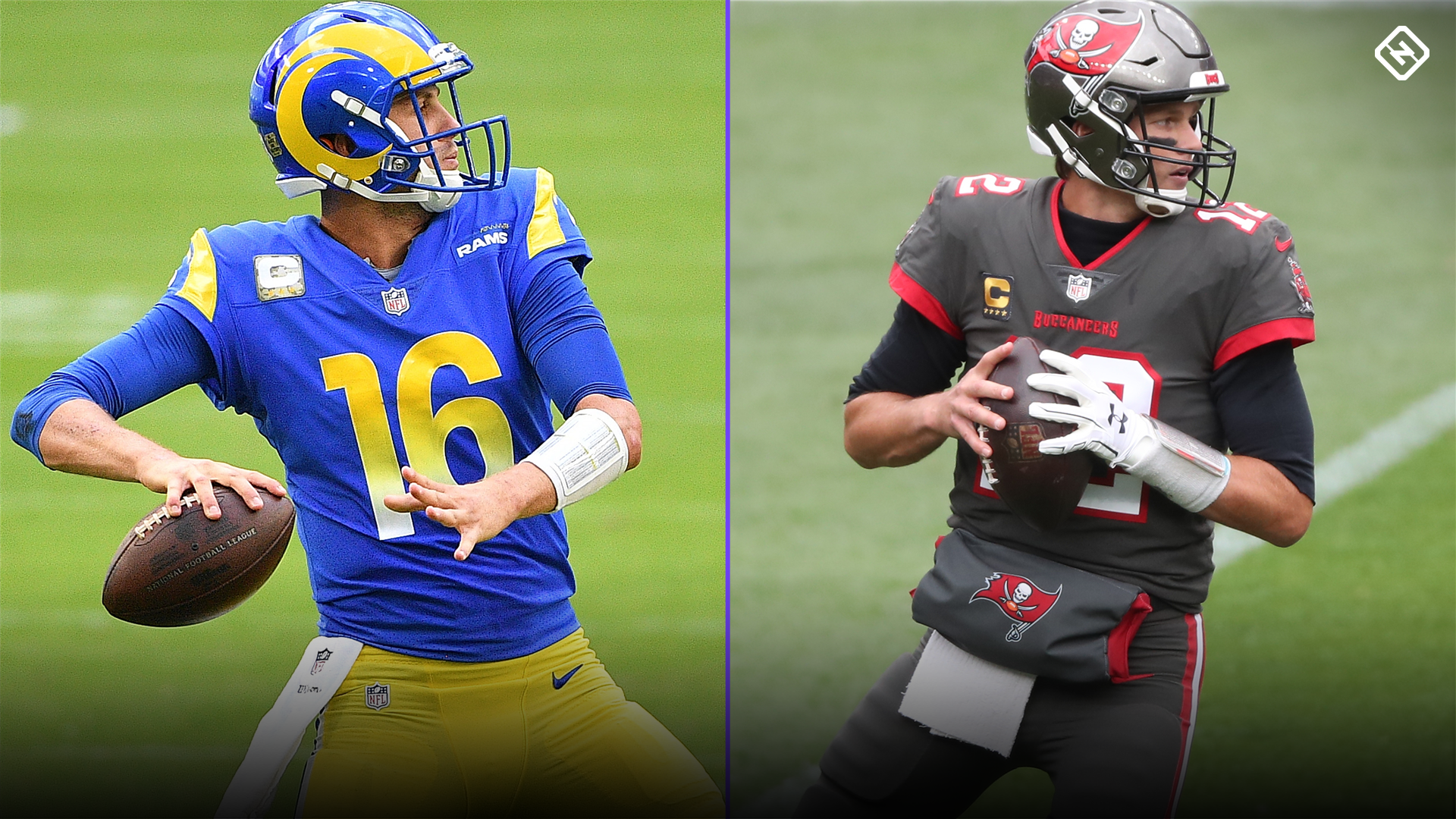 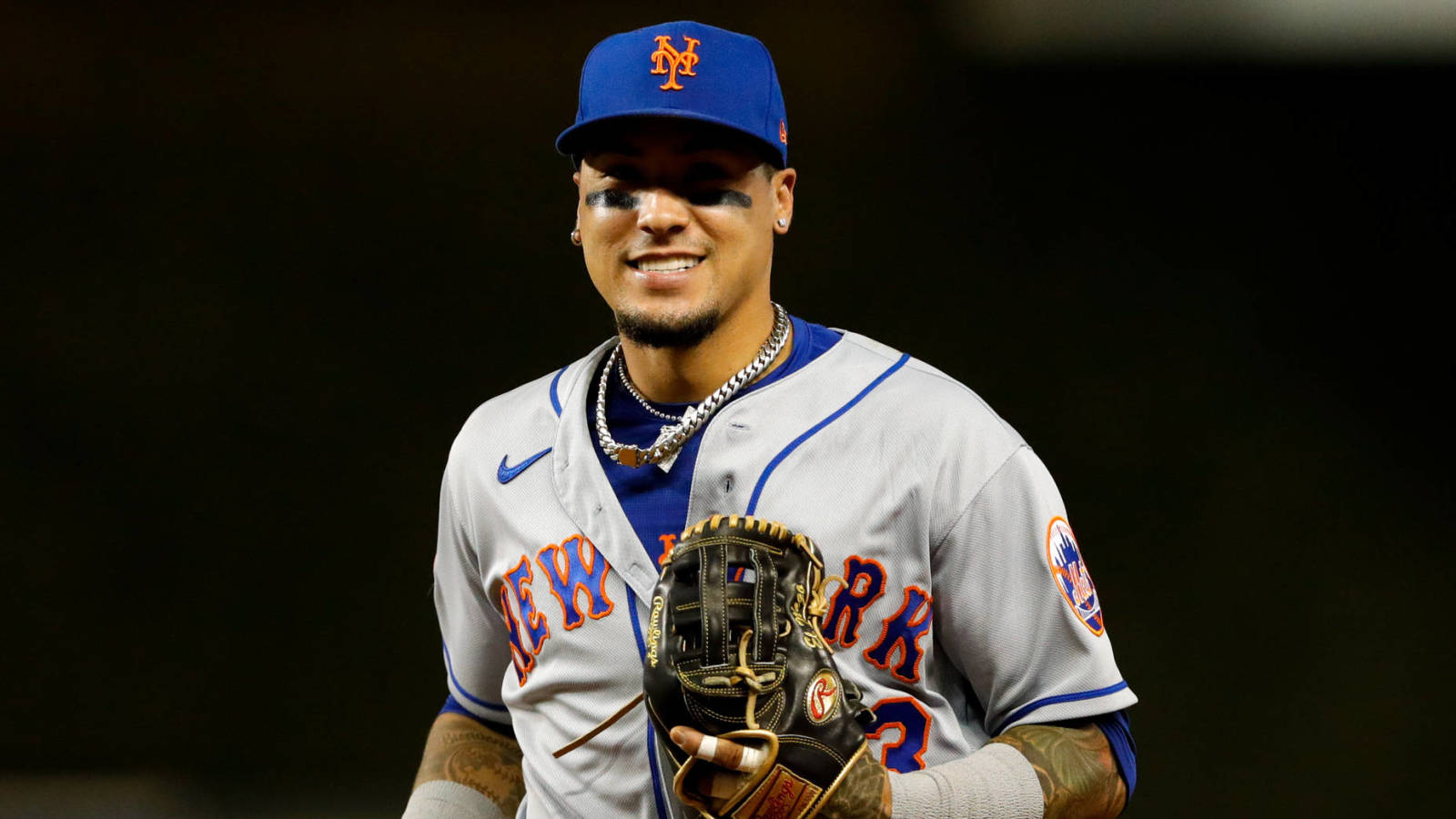 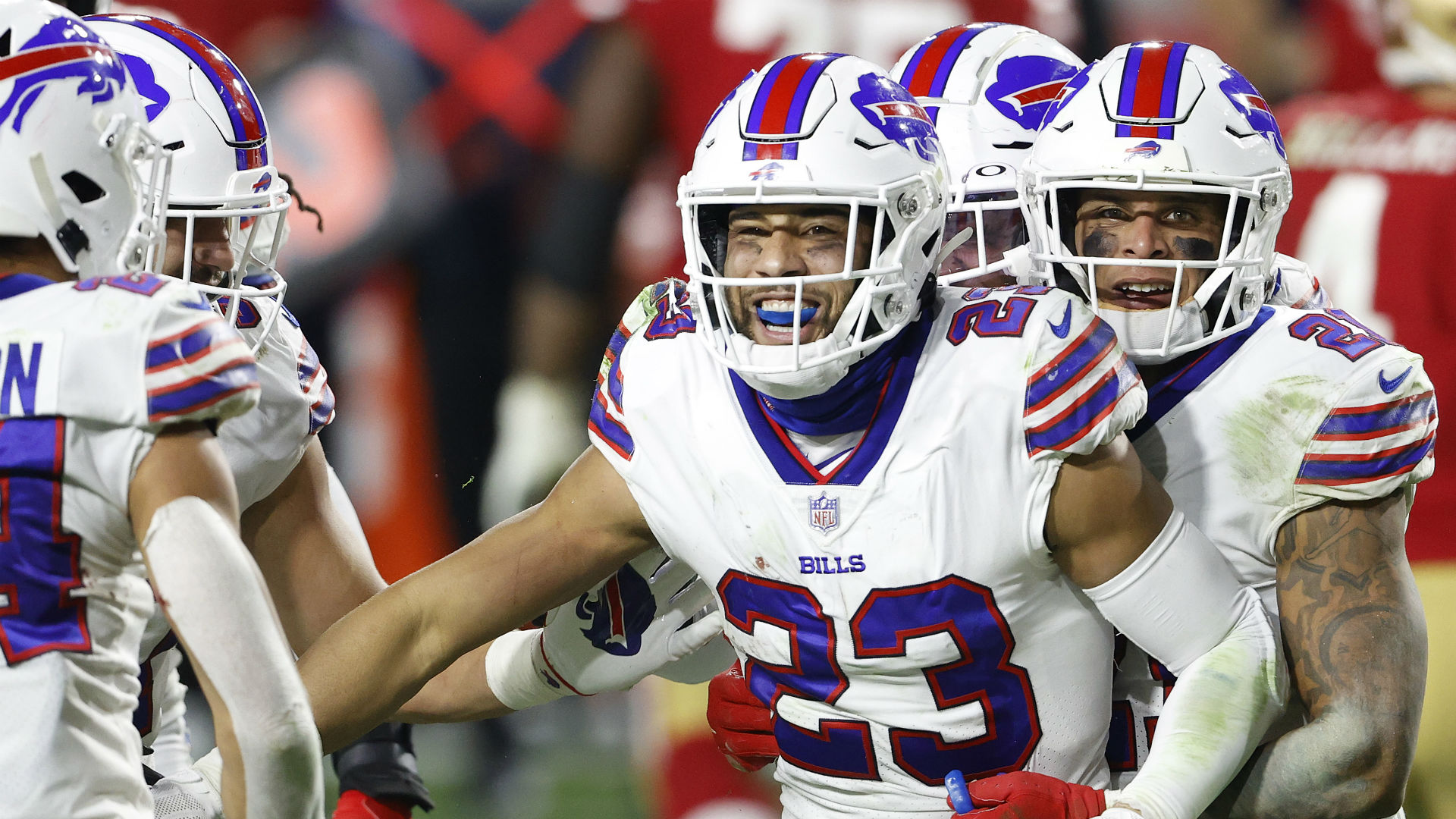 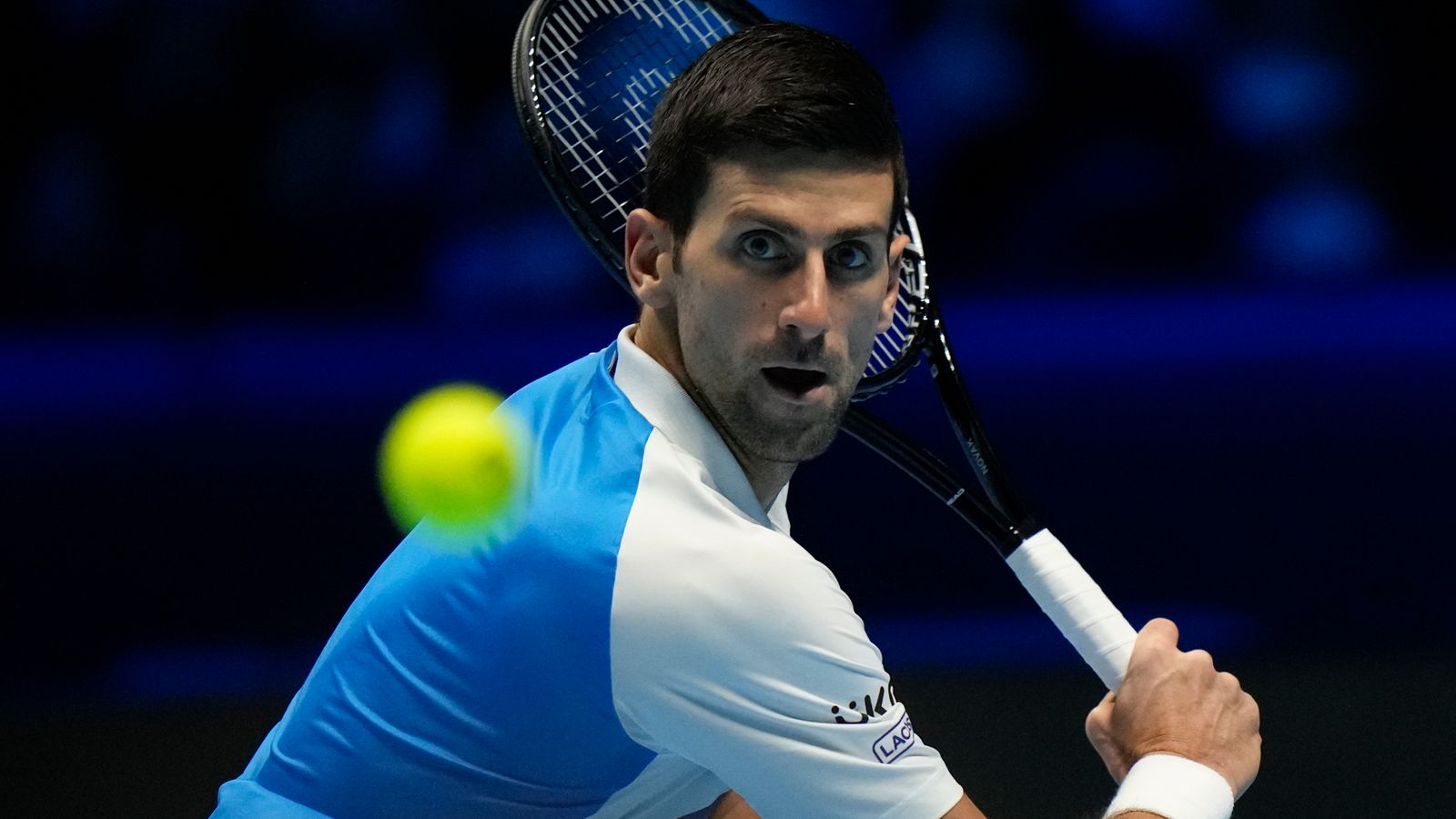