Eddie Howe watched from the stands as Newcastle drew 1-1 at Brighton, making them the only winless side in the Premier League.

The real drama came in the final minute of the game as Robert Sanchez saw red for tripping Callum Wilson outside the box as he rounded the goalkeeper and looked to roll the ball into an empty net. Defender Lewis Dunk went in goal for the five minutes of injury-time, but Newcastle failed to test him.

Howe, sat next to Amanda Staveley at the Amex having agreed a deal in principle with the club, would not have liked what he saw early on, shaking his head at the referee’s decision to hand Brighton a penalty via VAR after Ciaran Clark had tripped Leandro Trossard, who converted the spot-kick himself (24).

Brighton failed to grab a second despite Newcastle showing little attacking intent into the final quarter of the game, and they were punished as Isaac Hayden struck low past Sanchez from Clark’s knock-down in the box (66).

Newcastle will feel hard done by after the Wilson incident, but the draw means they move up to 19th, having temporarily replaced Norwich at the bottom of the Premier League, sitting on five points from 11 games, five points from safety. Brighton move up a place to sixth.

Man of the match: Leandro Trossard

Howe, who looks set to become Newcastle’s first permanent manager of the new Saudi-backed era after the sacking of Steve Bruce, will have been concerned with what he saw in the first half.

After an uneventful first quarter of the game, Brighton were awarded a spot-kick as Trossard was touched by Clark in the box. VAR advised referee David Coote to go to the pitchside screen, and Clark was punished for the dangling leg, even if contact was minimal. Howe was seen shaking his head at the decision in the stand, as Trossard stepped up to slot into the top corner past Karl Darlow.

Although they did not create many clear-cut chances for the remainder of the half, Brighton completely dominated the ball; Newcastle were seemingly without a plan, sitting deep, registering just 33 per cent possession and failing to have a shot on target.

Trossard nearly had a second just a minute after the restart as his effort from an acute angle was blocked by the feet of Darlow, before Trossard’s lovely delivery to the back post was miscued by the head of Marc Cucurella.

Tariq Lamptey was finally back in the Brighton line-up for his first start since December 2020.

Trossard was the fulcrum of everything Brighton did in the final third, and created another opportunity, pulling back for Adam Lallana only for the midfielder to drive his low effort a yard wide of Darlow’s right-hand post.

But Newcastle clawed their way level through Hayden, who struck through a crowd in the box from Clark’s battling header down from a Matt Ritchie cross, only their second shot on target.

Newcastle’s shape improved thereon as Brighton lost their rhythm, and the visitors should have won it in the final minute as Wilson was played through on goal; Sanchez rushed out, Wilson rounded him, but the goalkeeper was adjudged to have touched the Toon striker, bringing him down as he looked to roll the ball into an empty net.

After Coote went to the pitchside screen, Sanchez was sent off, but that was scant consolation for what should have been a much-needed three points for Newcastle.

As well as being the only Premier League side still without a victory, Newcastle are now on their longest-ever winless run from the beginning of a league campaign.

After picking up 12 points from the opening five games, Brighton are since winless in their last six, earning only five points.

Brighton head coach Graham Potter: “We didn’t have the points before the game so it’s a point gained. I thought we played well, certainly first half, really well. It’s not easy to play against a team that’s defending deep and has the quality attacking players that they have that can hurt you on the transition.

“So I thought they played really well until about an hour in, then they scored and we probably lost our way a little bit which is something to improve on, but the guys tried and tried. It’s hard to control things for 90 minutes in a Premier League game.

Newcastle interim boss Graeme Jones: “I wanted to win, the plan was to come here and win but when you have a marginal decision against you again with VAR in the first half it’s easy to feel sorry for yourself.

“I spoke to the boys at half-time and said nobody else is going to help us – it’s only us who can help us – and the response in the second half was the most pleasing part of today’s match.”

Brighton now go to Aston Villa at 3pm on Saturday November 20 after the international fortnight, while Newcastle host Brentford at the same time. 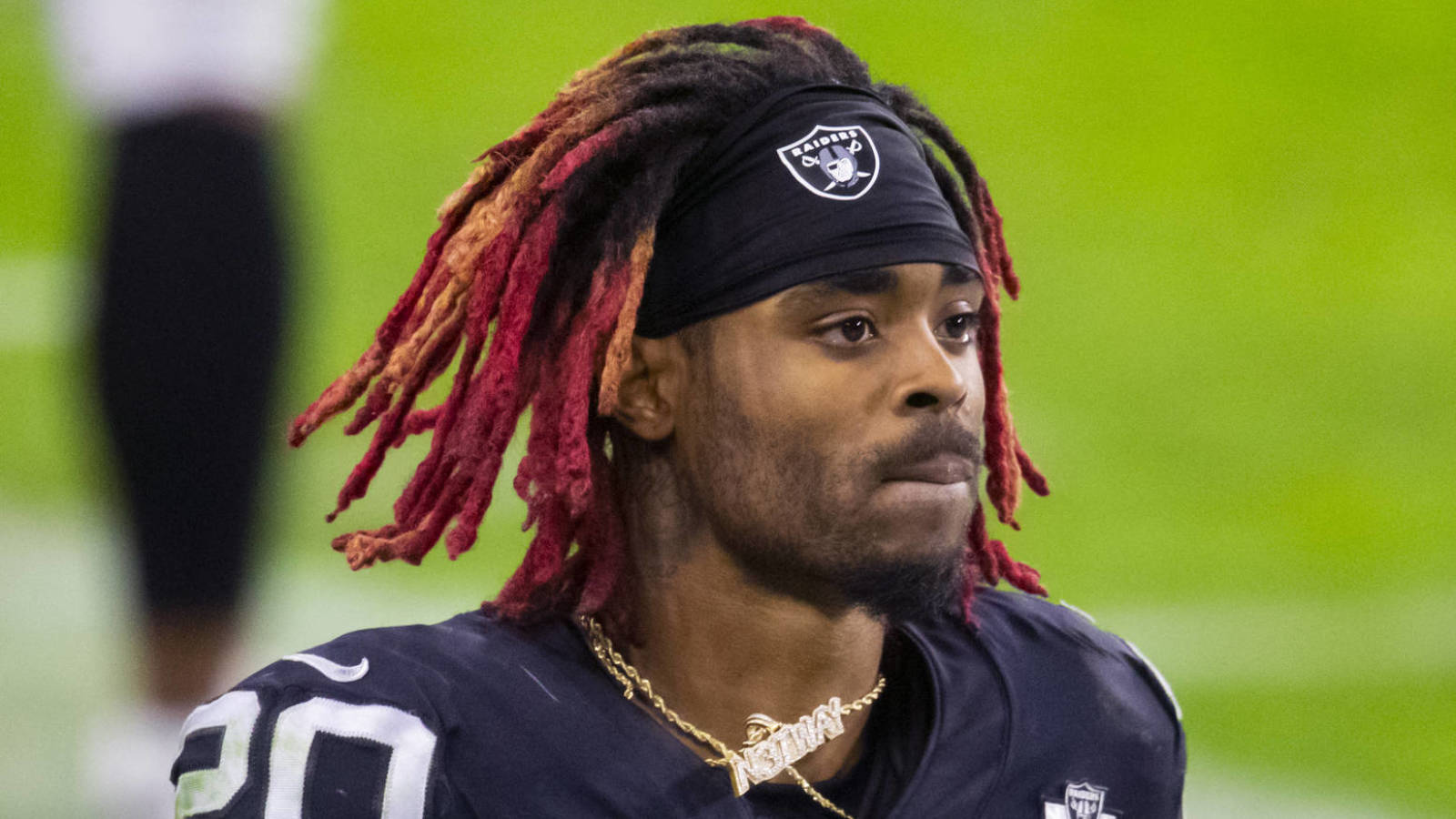 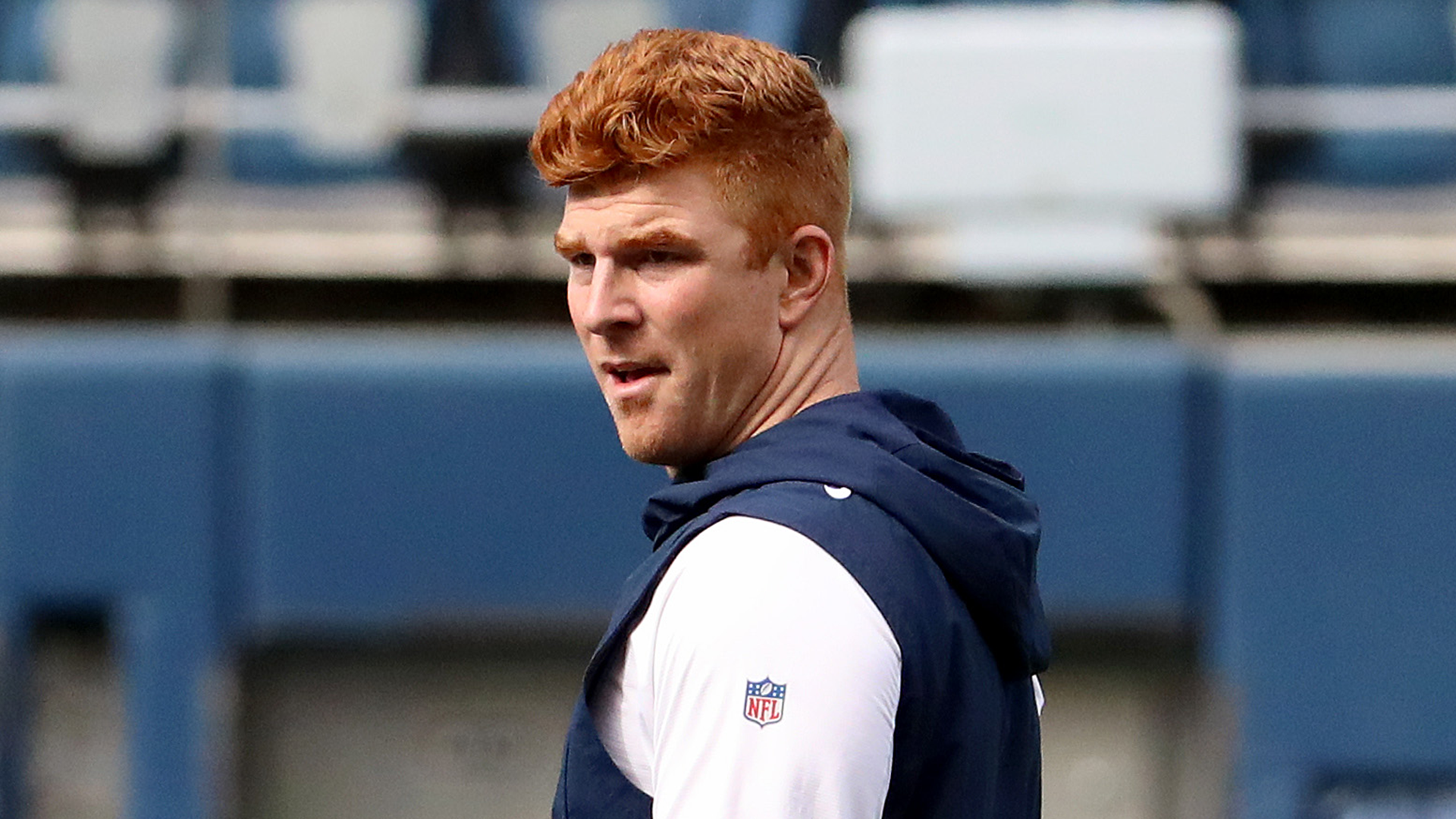