The Atlanta Braves beat the Los Angeles Dodgers on a walk-off hit for the second night in a row, helping them take a 2-0 series lead in the NLCS. On Saturday night it was Austin Riley delivering the big hit. On Sunday, it was Eddie Rosario who came through. And a misplay by Corey Seager helped.

Travis D’Arnaud singled to lead off the bottom of the ninth inning in a 4-4 game. After a failed sac bunt and then a groundout, Dansby Swanson ended up at second.

The Dodgers brought in Kenley Jansen to face Rosario with a runner on second and two outs. Rosario stung a line drive up the middle where Seager was playing. The ball was too hot for Seager to handle, and Swanson came around to score the winning run.

VA says it will house homeless veterans who are camped around its West L.A. campus Kelechi Iheanacho: Leicester forward out of Legia Warsaw match after paperwork issue sees him turned away by Polish border control

What channel is the NBA Draft on today? Time, TV schedule for 2020 NBA Draft 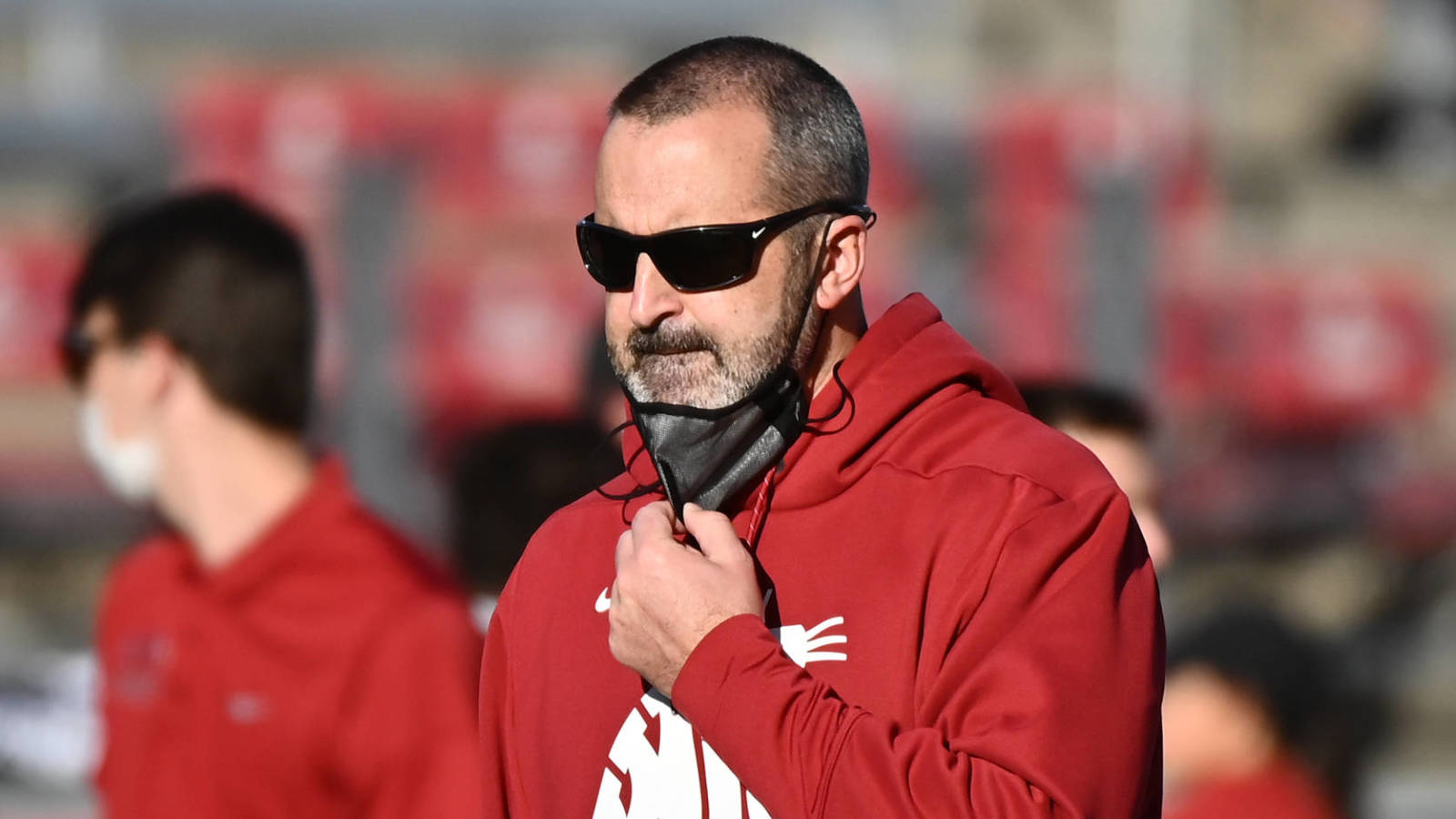 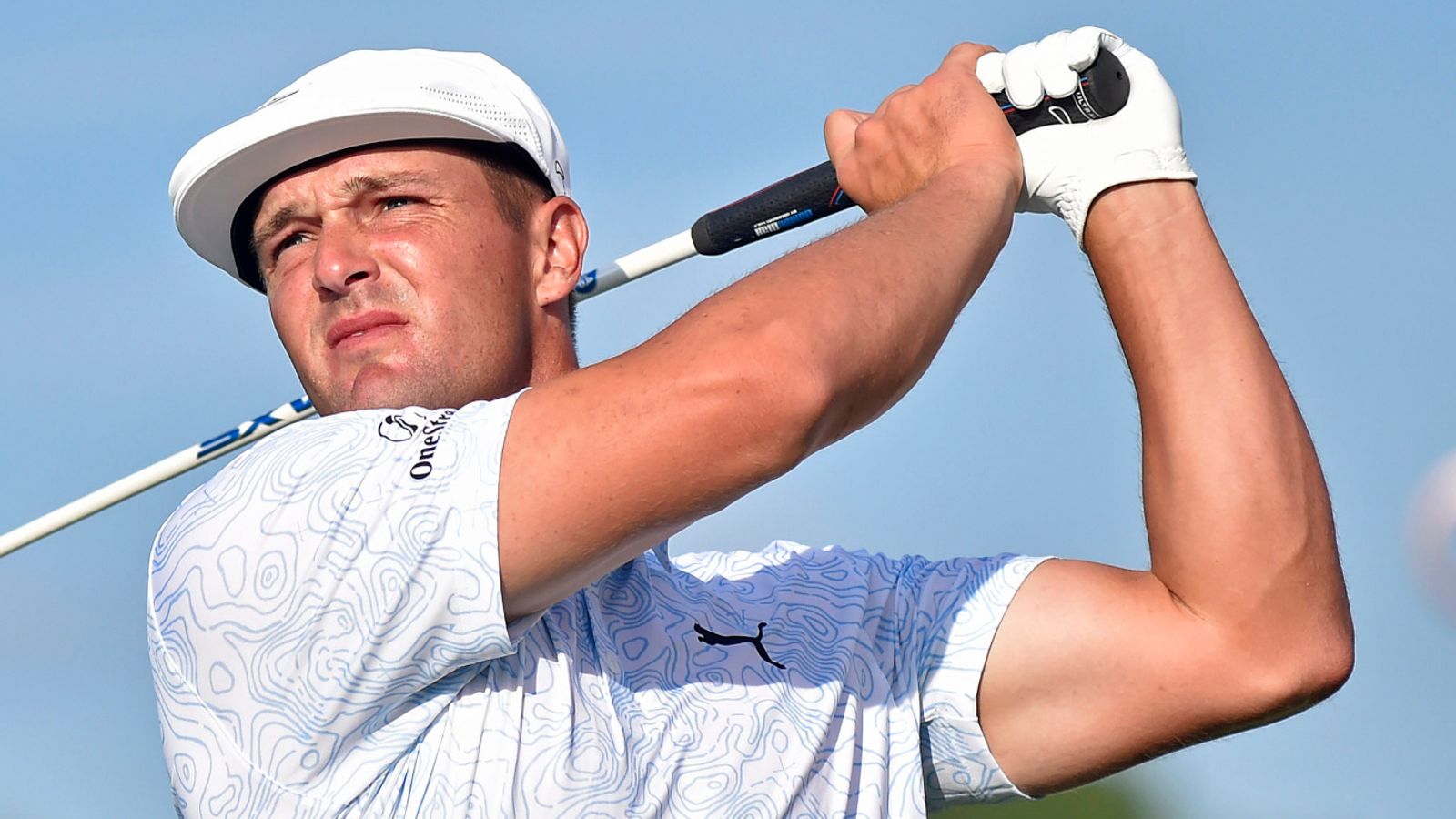