Lee Angol scored a late equaliser as 10-man Bradford twice came from behind to earn a 2-2 draw with Sutton at Valley Parade in the first meeting between the clubs.

It was Bradford’s sixth draw in a winless run of seven matches.

Bradford enjoyed most of the early play with Levi Sutton, Elliot Watt and Theo Robinson all having shots at goal, but had a let-off in the 29th minute when Donovan Wilson turned Yann Songo’o in the box to leave himself with only keeper Sam Hornby to beat, but he pulled his shot wide.

However, the visitors went in front with a penalty in the 32nd minute after defender Niall Canavan brought down Omar Bugiel in the box as the Sutton player got goal side of him. Bradford captain Canavan was sent off and Rob Milsom scored from the spot.

Bradford responded immediately and equalised two minutes later when striker Robinson headed home Watt’s free-kick from just outside the box. Keeper Dean Bouzanis got a hand to the ball, but could not stop it from going in.

The Bantams came close to scoring on several occasions early in the second half before Sutton regained the lead against the run of play in the 76th minute following a mistake by Hornby.

The keeper fumbled a left wing cross from substitute Ricky Korboa and Alistair Smith scored with a close-range header.

However, Bradford equalised for a second time five minutes later when Angol slid the ball into the net at the far post from Sutton’s low left wing cross. 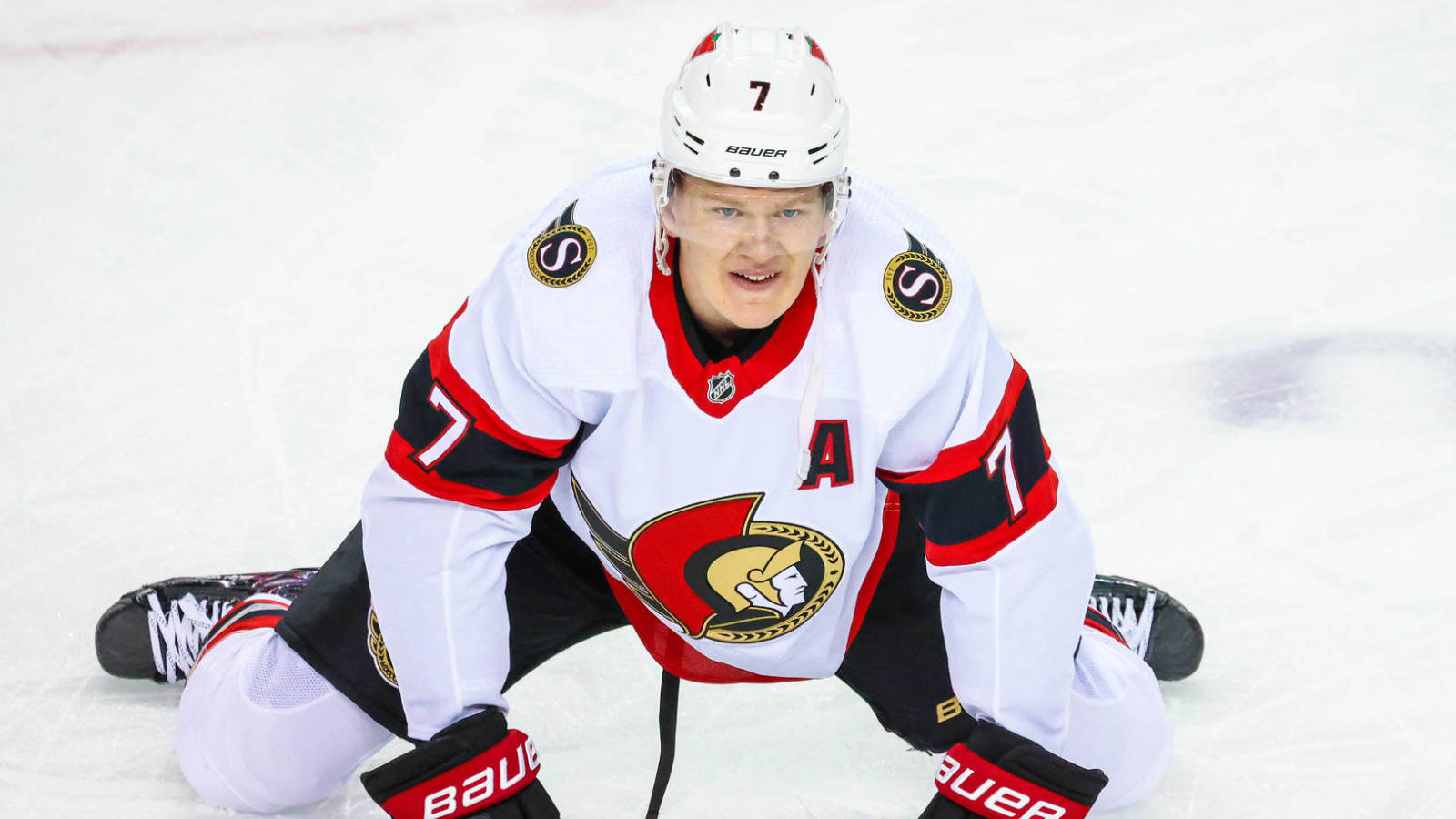 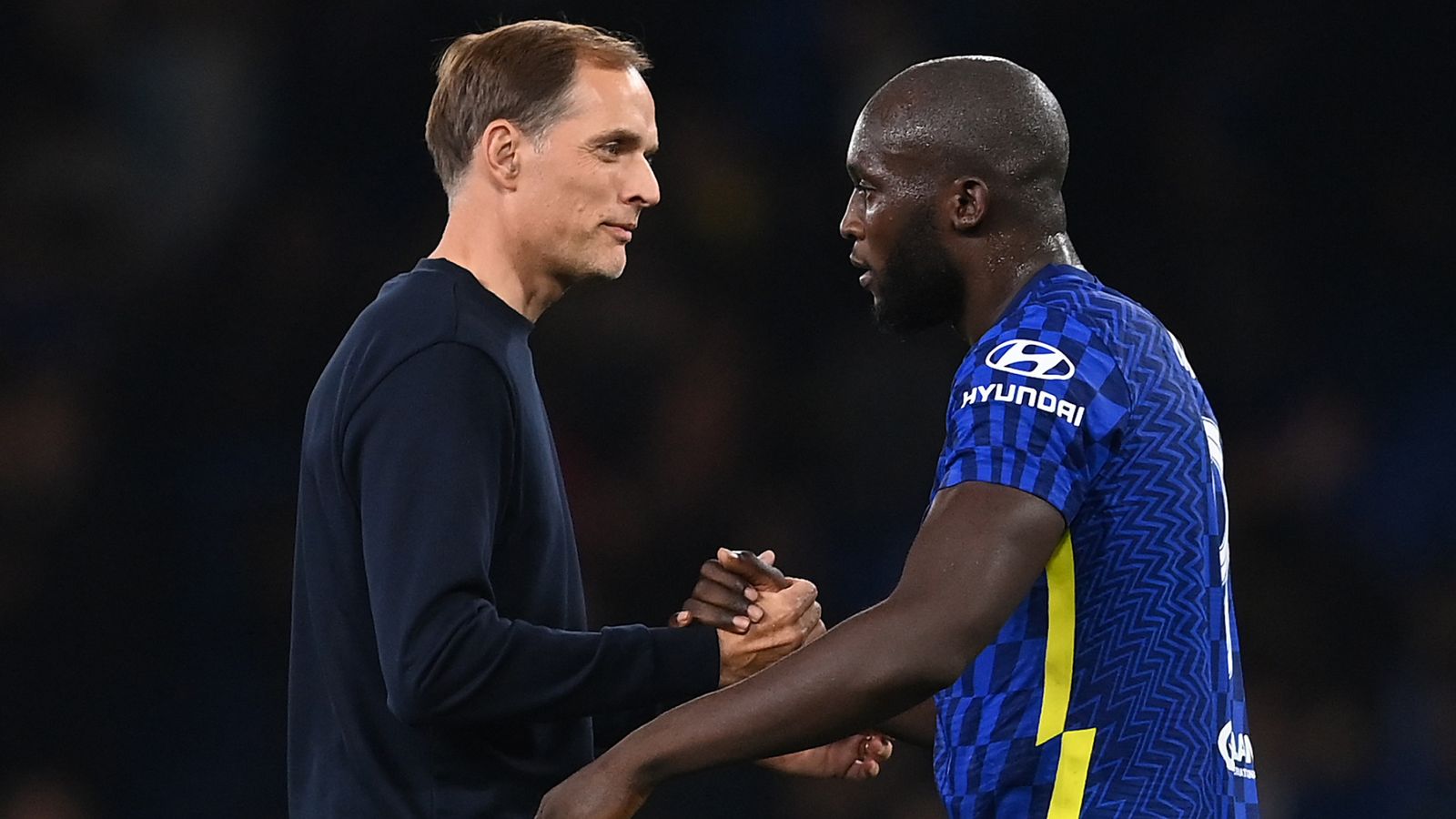 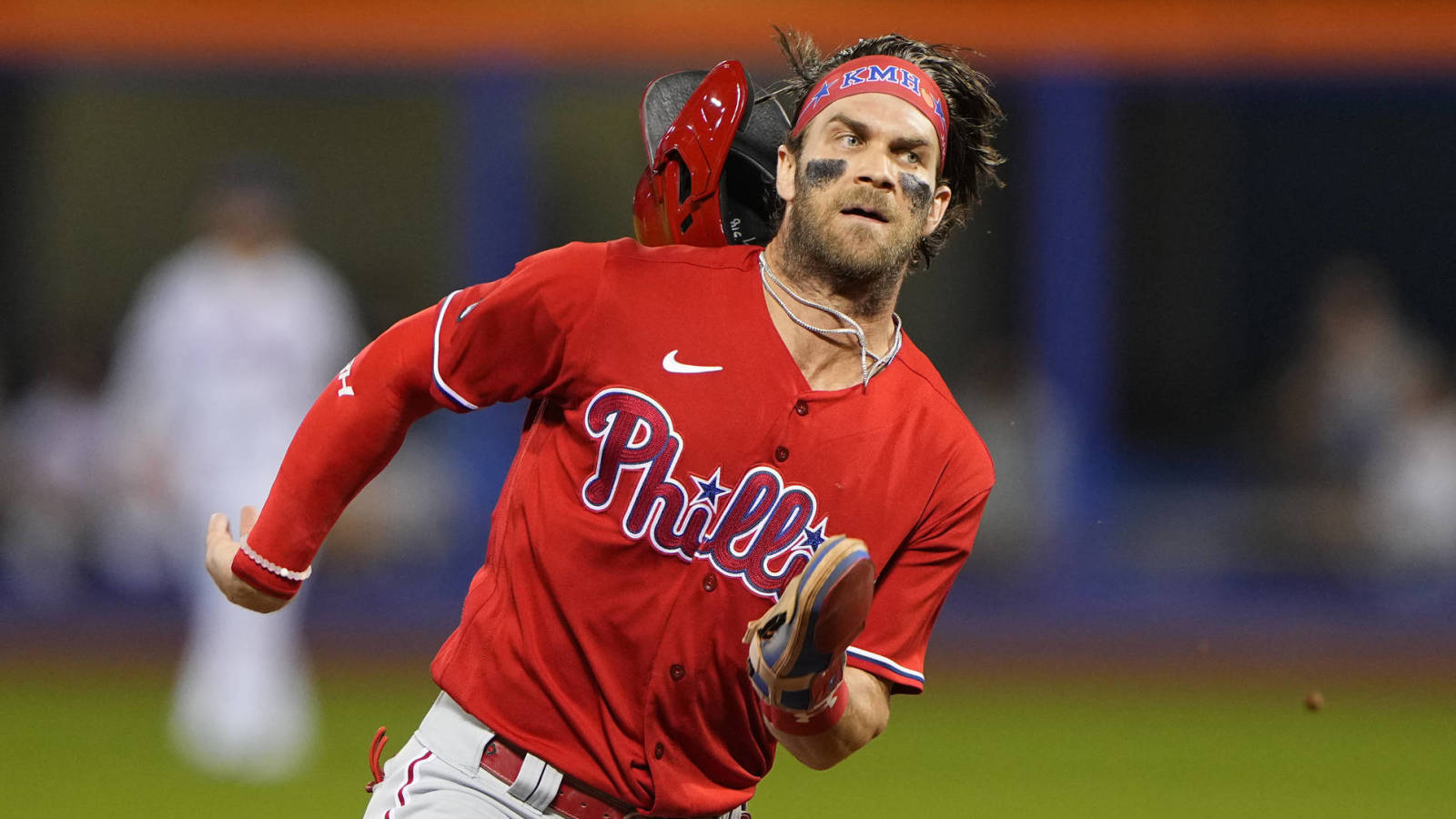 Despite a winning record and MVP, Bryce Harper and Phillies right back where they started