Xavi had plenty to like and much more to lament about Barcelona’s wild 3-3 draw at Celta Vigo on Saturday when his soon-to-be team squandered a three-goal half-time lead.

Playing their final match under caretaker-coach Sergi Barjuan before Xavi takes over as the club’s new full-time manager, Barcelona roared out to a 3-0 lead after playing one of their best halves of the season.

But injuries to Ansu Fati and Nico Gonzalez, who were having inspired performances, and the resurgence of Barca’s defensive doubts, helped Iago Aspas lead Celta back with a second-half double.

Aspas capped the comeback with one of the final kicks of the match when he scored from long range, while Barcelona were hunkered down in their box begging for the final whistle.

“We forgot we had to play the second half,” said a dejected Frenkie de Jong, who provided Barcelona’s only spark in the second half with a shot that hit the crossbar with the score at 3-2.

“We were too static, we need to show more character. This game was important to move up a bit in the table. It is a very hard blow.”

Toni Kroos and Karim Benzema fired Real Madrid to a 2-1 win at home to Rayo Vallecano to go top of La Liga on Saturday.

Real had drawn their last two league games at the Santiago Bernabeu 0-0 but got off to a strong start when Kroos drilled a shot into the top corner in the 14th minute after Marco Asensio had cut into the area from the right wing.

Their top-scorer Benzema doubled their lead in the 38th minute by knocking in a defence-splitting pass from defender David Alaba.

Real looked to be cruising their way to victory until Radamel Falcao came off the bench in the second half and soon scored a header, with the help of a deflection off Alaba, to put Rayo back in contention in the 76th minute.

The goal awakened the visitors and struck fear into the hosts as Rayo had two late chances to grab an equaliser, Kroos clearing the ball off the line following a goalmouth scramble and ‘keeper Thibaut Courtois tipping an Unai Lopez attempt over the bar.

The win took Real on to 27 points after 12 games, two above second-placed Real Sociedad who have also played 12 but can return to the summit if they beat Osasuna on Sunday

Paris Saint-Germain stretched their advantage at the top of Ligue 1 to 10 points after two goals by Brazil forward Neymar and another from Kylian Mbappe helped them to a 3-2 win at Girondins Bordeaux on Saturday.

PSG, who carved out a 3-0 lead before late goals by Bordeaux set up a tense finish, have 34 points from 13 games, ahead of second-placed Lens who beat Troyes 4-0 at home on Friday. Bordeaux stayed 16th on 12 points.

Neymar struck twice in the first half thanks to a pair of sublime assists by Mbappe, having opened the scoring in the 26th minute with a neat shot past two defenders inside the near post.

Neymar muted his celebrations and took off his jersey to unveil a message on his shirt paying tribute to Brazilian country singer Marilia Mendonca, who was killed in a plane crash in the state of Minas Gerais on Friday.

The second goal was of superior quality as Neymar raced down the left and exchanged a one-two with Mbappe, who set up the Brazilian with a cheeky back-heel for a clinical finish into the bottom corner.

Mbappe made it 3-0 with a simple goal as Georginio Wijnaldum beat the offside trap and squared the ball to the forward who rolled it into an empty net in the 63rd minute, with Bordeaux goalkeeper Benoit Costil stranded.

The home side pulled one back in the 79th minute as striker Alberth Elis held off his marker and beat visiting ‘keeper Kaylor Navas from close range and PSG were forced to hang on after M’Baye Niang netted in stoppage time.

Robert Lewandowski scored his 60th goal of the year as leaders Bayern Munich won 2-1 against previously-unbeaten Freiburg in the Bundesliga.

Lewandowski knocked the ball in from close range in the 76th minute.

Leon Goretzka gave Bayern the lead in the 30th minute off a slick team passing move and could have scored more in the second half, when he hit the post with one shot and clipped the crossbar with another.

Janik Haberer ensured a nervy finish when he scored for Freiburg in added time.

Christopher Nkunku scored one and set up another as Leipzig beat second-place Borussia Dortmund 2-1 to ease the pressure on their American coach Jesse Marsch.

Leipzig piled on the pressure from the start and finally went ahead in the 29th minute when Nkunku picked up a long pass from Josko Gvardiol and rounded the goalkeeper to score. Marco Reus levelled for Dortmund early in the second half but Leipzig hit back when Nkunku crossed for Yussuf Poulsen to tap in at the far post.

A day after getting his first call-up to the German national team, striker Lukas Nmecha scored the only goal of the game in Wolfsburg’s 1-0 win over Augsburg.

Relegation-threatened Arminia Bielefeld got their first league win of the season, beating Stuttgart 1-0 thanks to Japanese winger Masaya Okugawa’s goal on the counter.

Juan Cuadrado’s stoppage-time strike earned Juventus a 1-0 win over 10-man Fiorentina in Serie A on Saturday as the Turin club ended a three-match winless league run.

The Colombian substitute beat goalkeeper Pietro Terracciano at his near post with a powerful effort in the dying minutes to clinch victory, despite a poor Juve performance in which they failed to muster a shot on target until the 86th minute.

Fiorentina defender Nikola Milenkovic’s dismissal in the 73rd minute injected some life into the home side as Federico Chiesa blasted a shot off the crossbar and Alvaro Morata had a goal ruled out for offside, before Cuadrado broke through at the death.

The result leaves eighth-placed Juventus on 18 points, level with Fiorentina above them. Stephen Kenny: Republic of Ireland boss says his side must turn ‘excellent spirit’ into wins 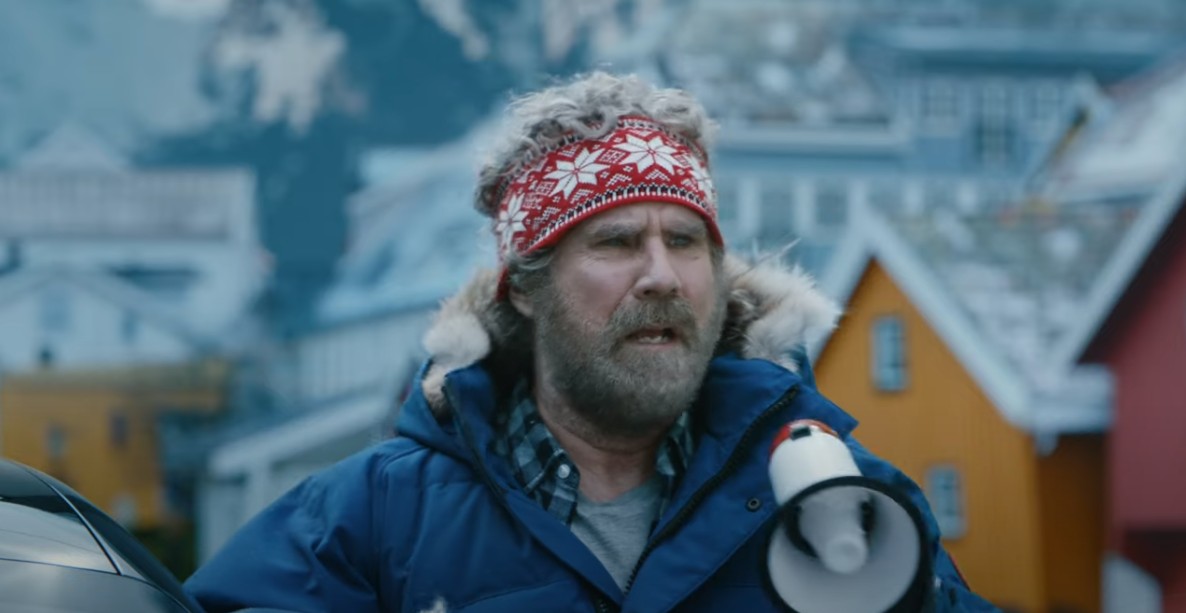 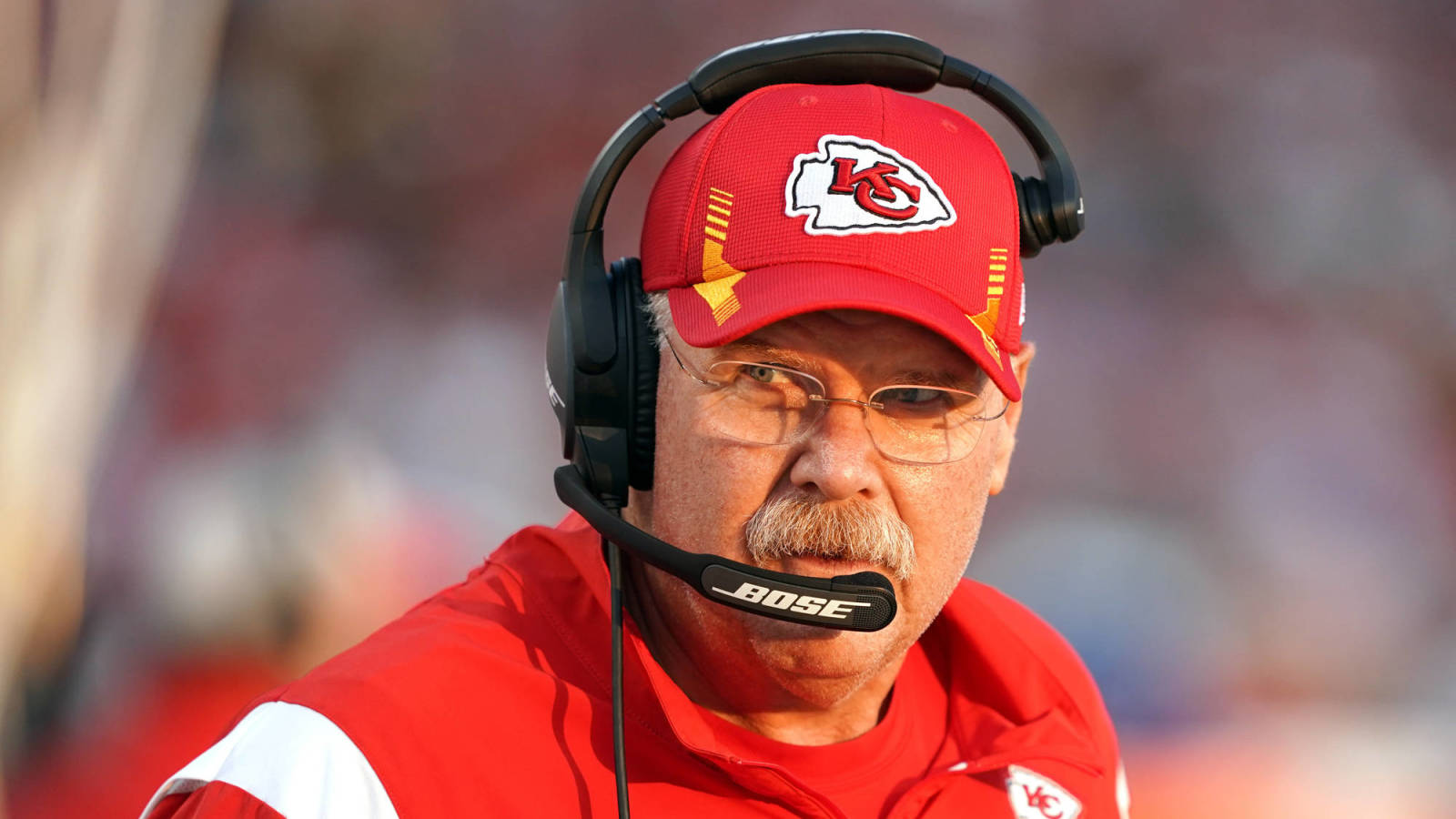