Fancy a punt this weekend? Our tipster Jones Knows is all over Southampton to dish out a dominant showing vs Aston Villa. He has found a 7/1 shot to back.

How did we do last weekend?

However, both can very much be defined in the great bet category. If we keep along those lines, we’ll be celebrating some more big price winners this season.

Brighton with a two-goal handicap and to have 10 or more shots vs Liverpool was a thing of beauty at 11/2. Graham Potter’s men delivered on the faith shown in them in these parts but somehow fell one shot short of landing the odds.

Nine shots they had. Ouch. It was all the more galling as three Brighton shots were denied by the offside flag.

Also, Jack Grealish to assist a Joao Cancelo goal vs Crystal Palace at 18/1 gave us a good run. Cancelo had two shots via a Grealish assist as the pair remain a dangerous twosome. Cancelo had two more shots from a Grealish pass in the 4-1 win over Club Brugge in midweek, too.

I’ve got three bets on my radar this weekend with hopes pinned on Southampton and Brighton pouring more misery on out of form opponents.

Remember, every Premier League game is also previewed via my prediction column. It’s a punting party over there.

Read on here for my main bets this weekend…

1pt on Southampton to win, to have 15 or more shots and have most corners vs Aston Villa (7/1 with Sky Bet – BET HERE!)

My Friday night will revolve around hoping Aston Villa remain a team lacking in direction and confidence. I’m all over a positive Southampton performance and result.

In their last seven games, Saints have only conceded six goals – a statistic backed up their expected goals against data (7.77) which has them down as the fifth-best defence in that period. However, during that run, they have faced Manchester City, West Ham and Chelsea – three of the top four attacks in the Premier League. To lose your best defender in Jannik Vestergaard and to build a defence with such strong numbers is a serious achievement by Hasenhuttl.

That strong base means just one goal is enough to win a game at the moment, as seen in deserving 1-0 wins over Watford and Leeds. That might be enough here against a Villa side that look unsure in their own skin and scared of their own shadows.

I’m interested in combining a Southampton win with their shots lines and corner count. Hasenhuttl’s team aren’t renowned for their ability to take chances. That is shown by their record of scoring 5.11 fewer goals than their expected goals figure – the worst record in Premier League. This means it’s likely that Saints will enjoy sustained periods of pressure in the match in their bid for the opening goal. In their last three fixtures against Burnley, Leeds and Watford, they have averaged 7.25 corners and 14.5 shots per 90-minutes, showcasing their territorial dominance and winning both the corner and shot count in all three matches. I can see a repeat here. The 7/1 should give us a great run.

So much for a brighter immediate future for Newcastle, eh? The way the club have conducted their business – most of it playing out in the media – has been a shambles. Hiring an experienced director of football to oversee what is likely to be an overhaul of monstrous proportions over the next six months surely was their first major decision to make. Instead, they are making a meal out of even convincing Eddie Howe to take the job.

Graeme Jones remains in charge this weekend with the club very much in limbo. I was expecting more of a reaction to his methods than the tame showings put on at Crystal Palace and Chelsea. The defence remains leaky and confidence looks drained with Allan Saint-Maximin cutting a frustrated figure in the last two games.

I can see things getting much worse at the Amex in what could be a very one-sided encounter.

Newcastle haven’t scored in four games against Graham Potter’s Brighton, losing 3-0 in both fixtures last campaign. His team did us proud with their performance at Liverpool last weekend, showing serious bravery on the ball and a clear game-plan. They will be pinning the Toon back for large periods, like Palace did in the 1-1 draw two weeks ago. That should see them rack up the shots and the corner count. I’m happy to play the 4/1 in what should be a tough watch for the travelling Toon.

It’s always a risky strategy plonking a Friday night selection in a weekend accumulator as the dream might be dead before we’ve even woke up on Saturday. However, I really do think Saints are a juicy price to get three points. Throw in Brighton and we’re onto an exciting combo of bets here. A lack of goals looks on the cards at Old Trafford with United likely to soak up pressure and City’s attack not firing to their usual potent levels. Meanwhile, the must-watch match of the weekend should be West Ham vs Liverpool, where surely goals are guaranteed. Hopefully, a goal-fest can complete this four-way acca. 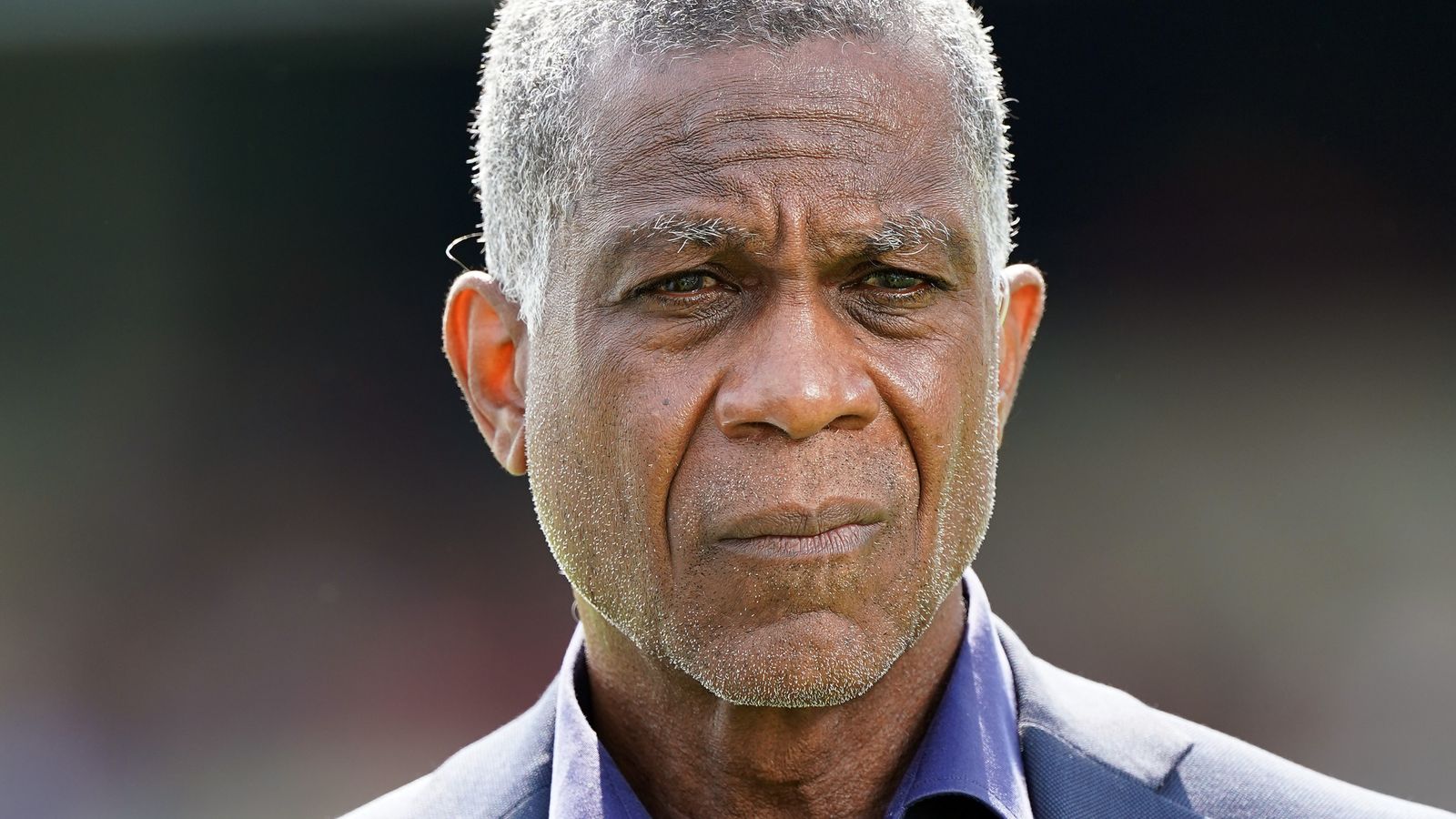 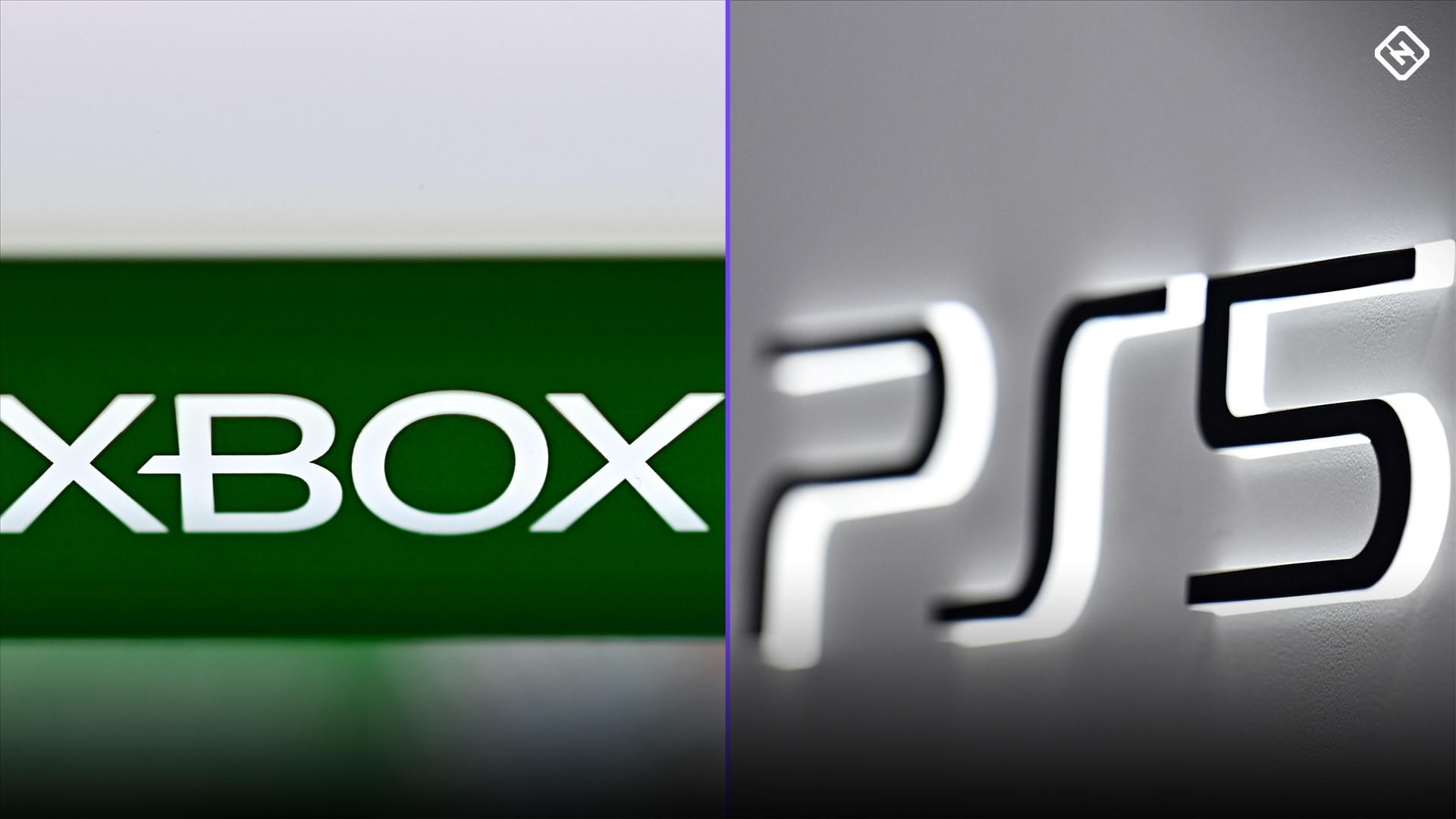 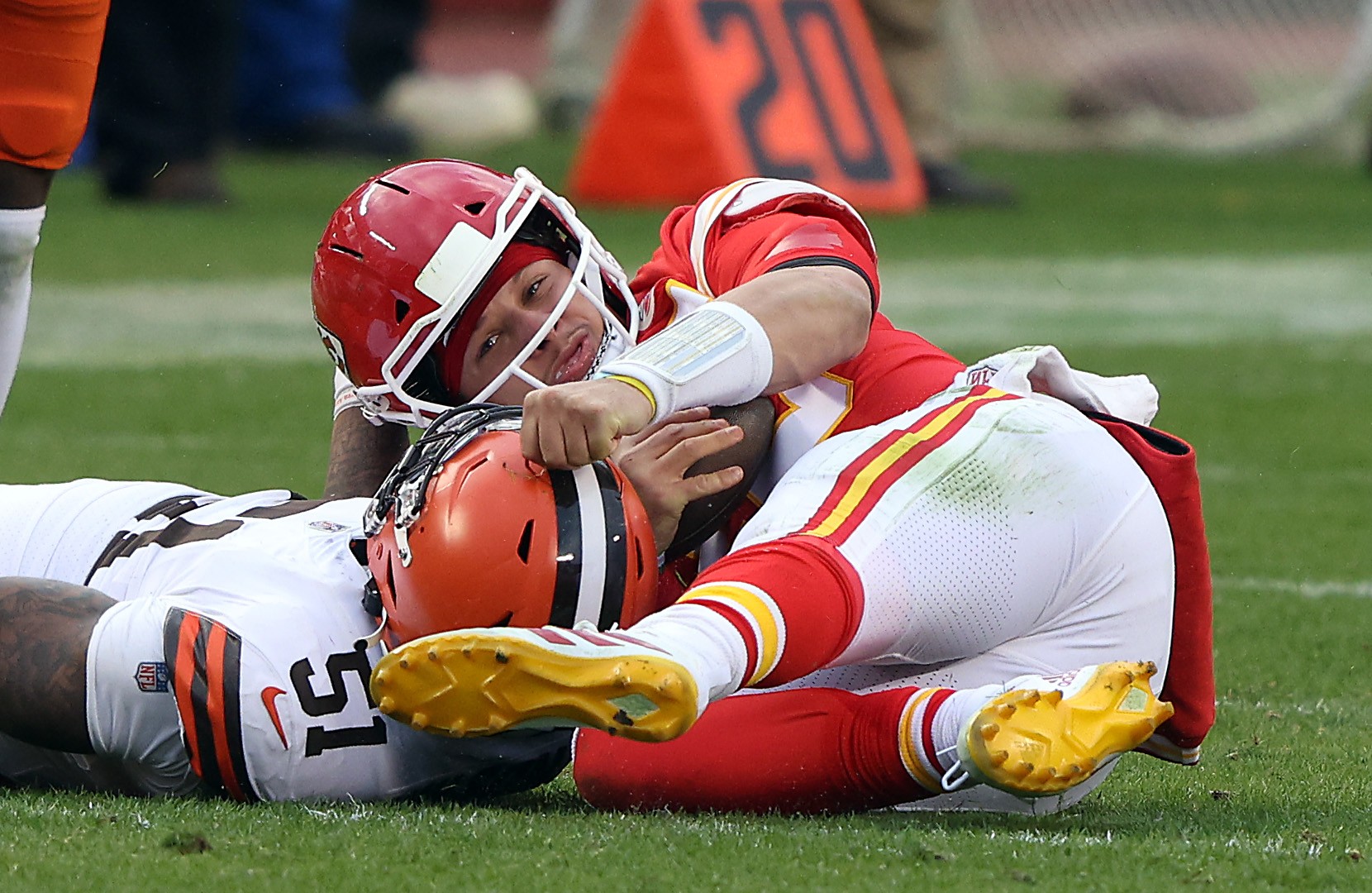 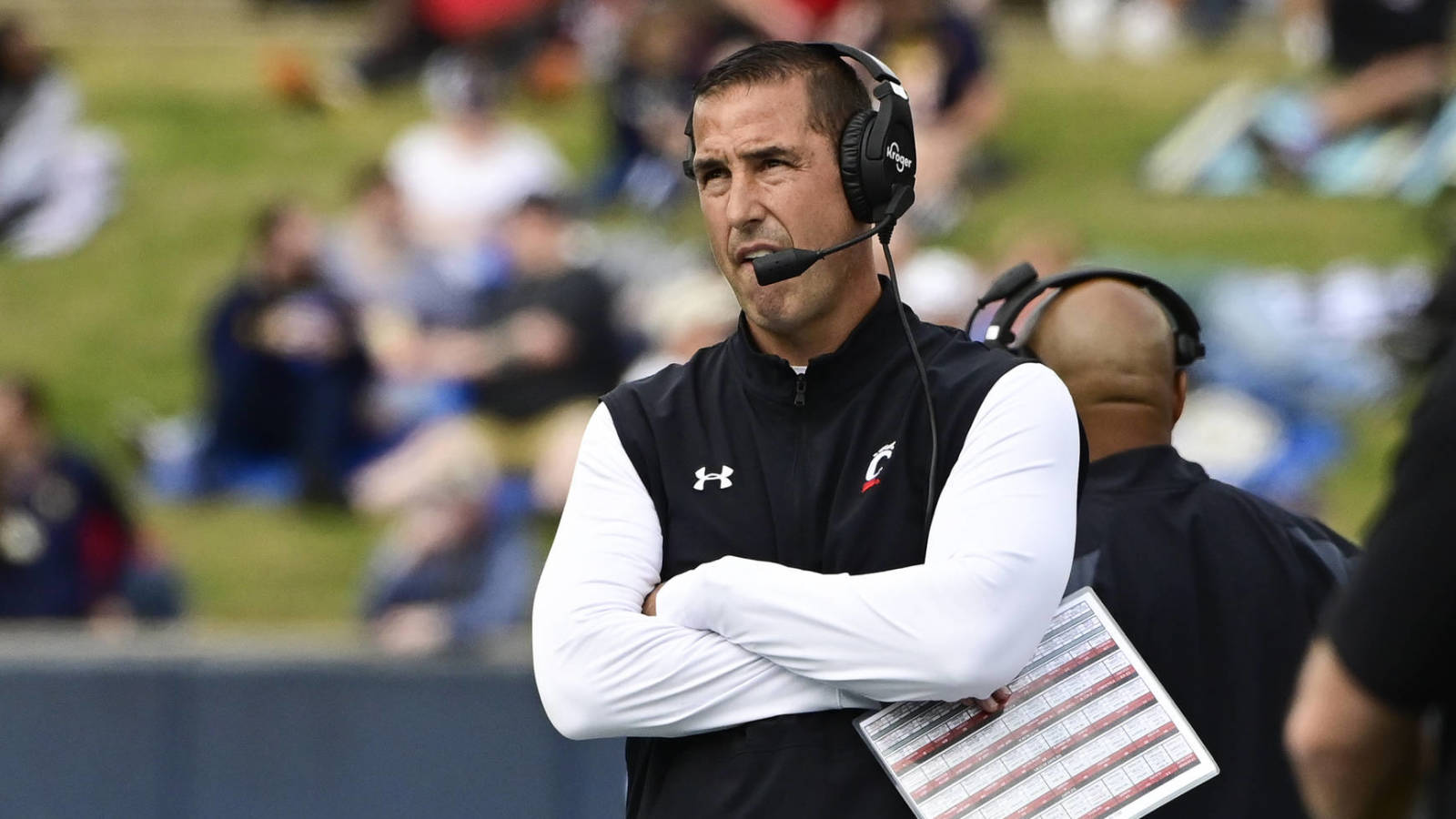