As had been expected throughout the week, the San Francisco 49ers will be starting veteran quarterback Jimmy Garoppolo over rookie Trey Lance for the upcoming “Sunday Night Football” game against the 2-4 Indianapolis Colts.

How long Garoppolo remains above Lance on the depth chart is yet to be seen.

Per Josh Alper of Pro Football Talk, the 49ers ruled Lance out because of the knee sprain he suffered during the 17-10 loss to the Arizona Cardinals ahead of San Francisco’s bye last week. Lance started over Garoppolo because Jimmy G was sidelined with a calf contusion, but head coach Kyle Shanahan told reporters Thursday that Garoppolo could “be feeling 100% by Sunday.”

Alper notes that Garoppolo carries no injury designation into the weekend.

In fewer than four full games this season, Garoppolo has completed 66.1% of his passes for 925 yards with five touchdowns and two interceptions. With the Niners at 2-3 and losers of three straight, he’ll be looking to play well enough to keep his team in the playoff hunt and, thus, keep Lance relegated to the bench. 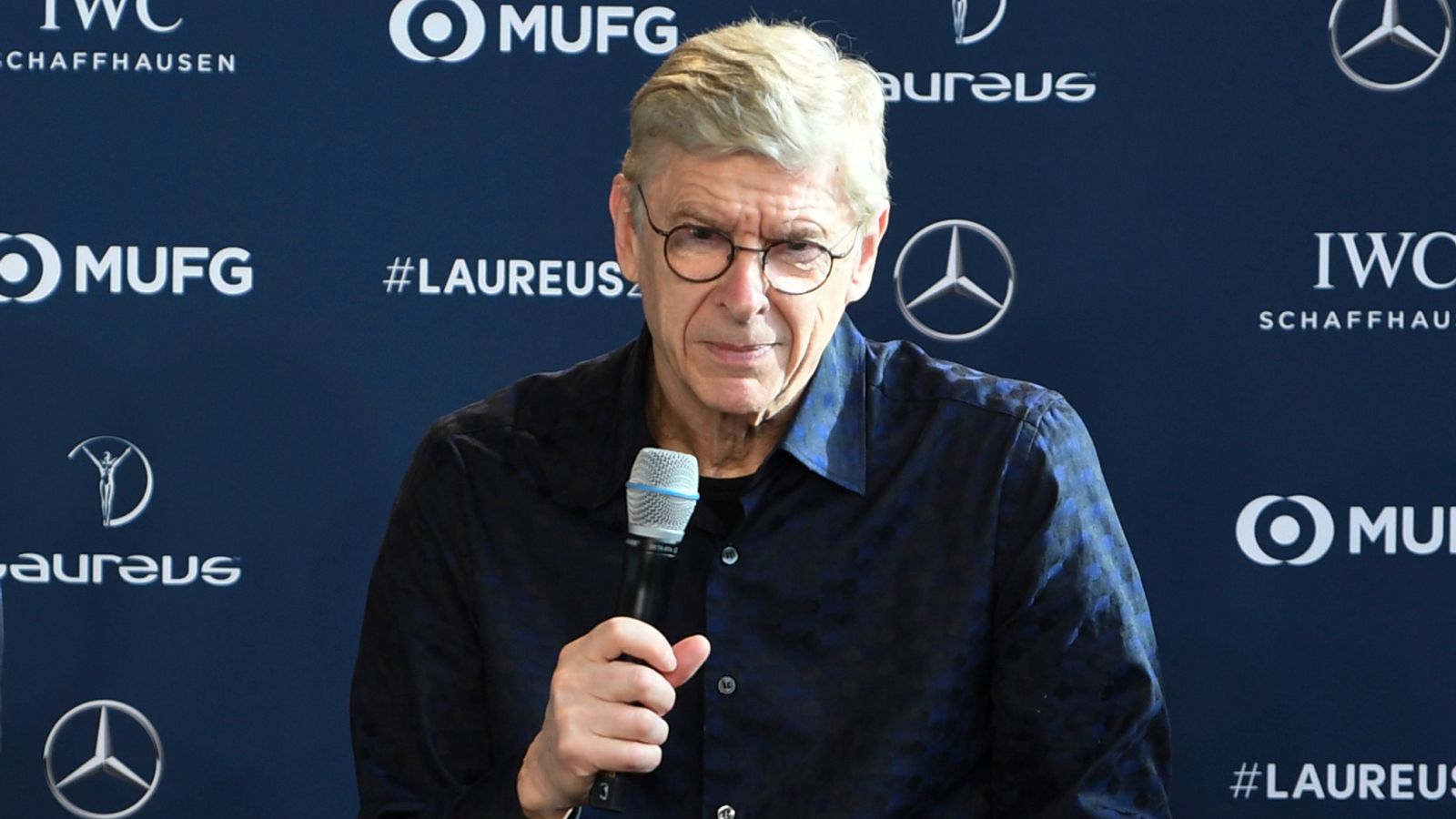 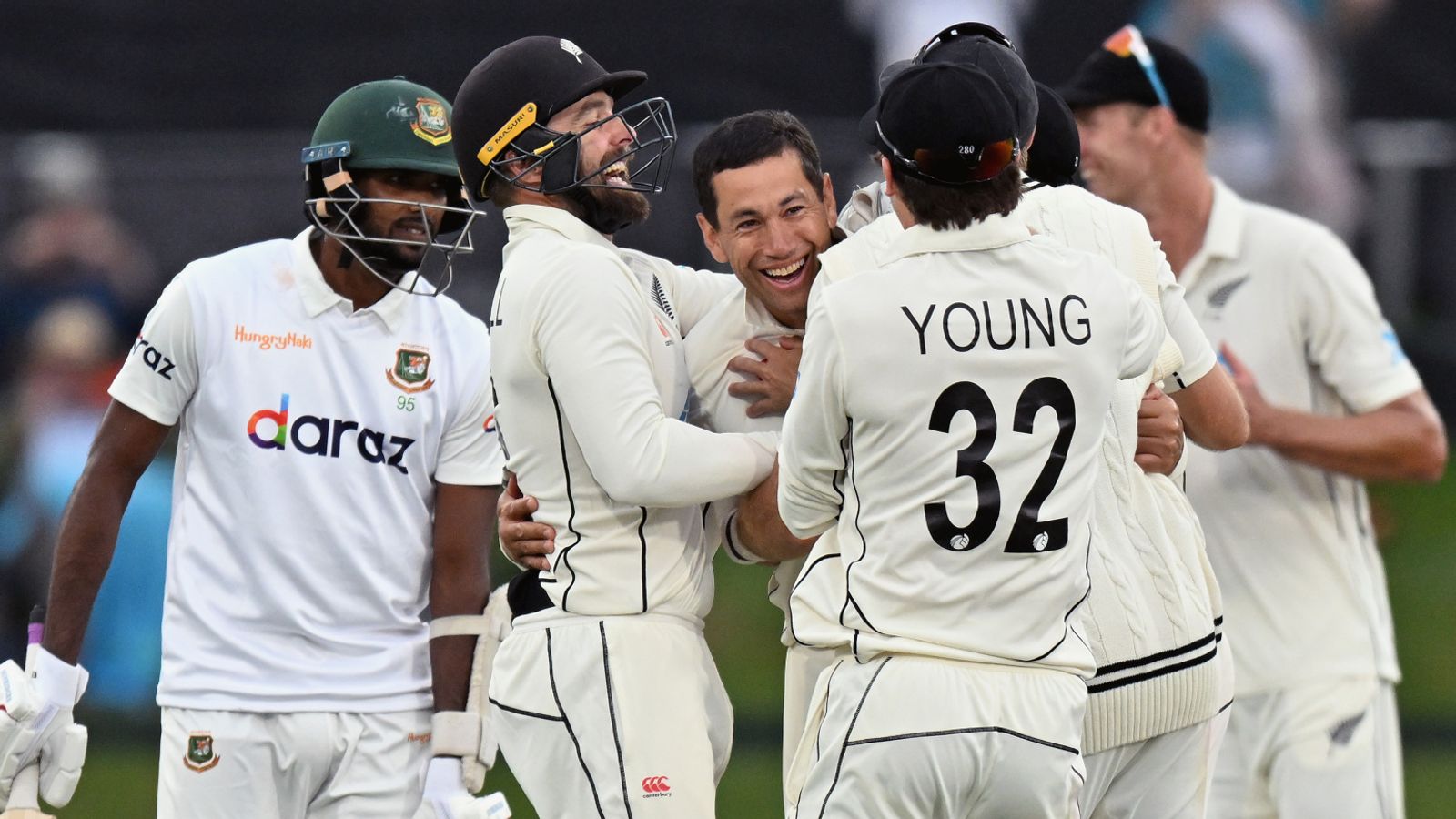