The Jags are in a position to select the best defensive player available, and that’s still Thibodeaux despite an early-season ankle injury. The talented edge rusher has 14 sacks in 23 career games.

The Lions have their fair share of needs, and it’s rare to see a safety going this high in the draft. A trade down would make sense if they have such a high draft position, but Hamilton looks like he’s worthy of the pick as a game change at Notre Dame with eight picks in his three seasons.

No team needs cornerbacks more than the Jets, so Stingley would be a great fit. A foot injury has sidelined him for much of this season, but he remains the clear top cornerback in the 2022 class.

Houston will almost certainly be in the quarterback market, and Willis has emerged as the top prospect. A transfer from Auburn, Willis is improving on what was already a strong and dynamic 2020 season with 9.7 yards per pass attempt and 13/3 TD/INT in six games. The mobile quarterback would be a good follow-up for Texans fans who enjoyed the Deshaun Watson years.

Perhaps no player has helped his stock more in 2021 than Corral, who continues to lead an elite offense under Lane Kiffin. While Corral’s completion rate isn’t better than 2020, he didn’t throw an interception in his first five games and continues to show sneaky mobility in addition to his accurate arm. Through six games, Jalen Hurts has yet to convince anyone that he’s the sure future in Philly.

The Giants offensive line has continued to be a problem despite the front office addressing it repeatedly in recent seasons. Neal is usually the biggest man in any room, listed at 6-foot-7, 360 pounds, and he has experience at tackle and guard.

The Wolverines have quietly churned out some impactful edge rushers in recent seasons, and Hutchinson is continuing to help his stock with a strong early season. He had 4.5 sacks in his first six games, and he has the physical attributes to be an elite edge rusher.

Howell has struggled after losing some of his weapons in the offseason, but his dynamic playmaking ability is still tough to find. Despite some accuracy struggles, Howell still threw 16 touchdowns in six games and has been more willing to run the ball. It appears Taylor Heinicke isn’t the long-term answer, so Washington will have to look elsewhere this offseason.

Few teams have put more emphasis on the defensive line than Philly, and 2022 will be a great draft to improve that area. Leal is turning into a terror on the interior with 4.5 sacks through six games this season and could be a future replacement for Fletcher Cox.

Elam has missed time early this season with a knee injury, but he’s still a strong prospect in the long line of recent Florida cornerbacks. The Eagles could use more corner depth behind Darius Slay.

Anderson has helped his stock as much as any player in this year’s draft class with his fast start, accumulating 4.5 sacks in his first five games. The edge rusher could be a terror opposite Matt Judon.

As expected, the Steelers’ offensive line has played poorly this season, and the team is overdue to address it next offseason. Green has helped multiple positions for the Aggies, but his lack of height (6-foot-4) likely pushes him to guard at the next level.

The pass rush has been one of New York’s many problems early in the year and one that Jackson could help. He has three sacks in his first six games this season.

The Jets have aggressively added at wideout over the last year but still lack a true No. 1 option. Olave could be the answer, as a quick, dynamic route runner who has been consistently productive for the Buckeyes. He has seven touchdowns through five games in 2021.

Carolina’s defense has quickly been rebuilt by Matt Rhule, but some help next to Derrick Brown could be helpful. Winfrey has helped his stock this season by showing he’s more than a nose tackle, with 4.5 sacks in his first five games.

Danielle Hunter’s return from injury has been a relief for the Vikings this season, but they could still use another pass rusher. Karlaftis has bounced back after playing only two games last season and remains a strong first-round prospect.

The Raiders offensive line has deteriorated quickly, particularly on the interior. Iowa remains a factory for offensive linemen, and Linderbaum is a safe bet at center.

The Bengals were criticized after bypassing Penei Sewell for Ja’Marr Chase in this year’s draft. That move has worked out so far, but the offensive line still needs addressing. Nelson is a strong tackle prospect who could step in immediately.

Denver’s biggest need is quarterback, but the offensive line also remains a potential area of need. Ekwonu is a strong guard prospect who could help immediately.

Miami’s play on defense, particularly in the front seven, has faltered a bit this season. The gigantic Davis has been one of the catalysts of the dominant Georgia defensive line. Listed at 6-foot-6, 340 pounds, Davis could make stopping the run much easier for the Dolphins.

The excitement surrounding Julio Jones’ addition has been curbed by his injuries, and the team’s lack of depth has been apparent. A similarly imposing deep threat to Jones and A.J. Brown, Burks has averaged nearly 17 yards per catch in his college career and is off to a blazing start this season.

The loss of Michael Thomas to injury this season has been dire for New Orleans, and they desperately need to fix their receiver issues. Metchie hasn’t been as productive as last season but remains a blue-chip talent in the long line of recent elite Bama wideouts.

Jedeveon Clowney is a possible placeholder for Cleveland’s next young edge rusher. Sanders has struggled to tally sacks early this season but remains a focal point for opposing offenses and remains an elite edge rushing prospect.

The Chiefs could use all of the 2022 picks on defense considering this year’s early struggles. Cornerback will be a certain need, and Booth provides big upside late in the first round.

Green Bay has had issues in their front seven early this season. Harris could be an early impact player, though the Packers’ needs are fluid depending on the Aaron Rodgers situation next offseason.

The Cowboys’ lack of pass rush depth has been exposed this season. Enagbare has had a productive career for the Gamecocks and had 3.5 sacks in his first six games early this season.

Mike Williams is a pending free agent whose pricetag could be astronomical considering his early production. Fortunately, there are many viable replacements in next year’s draft for LA, including Wilson. Wilson has been a great deep threat for the Buckeyes and is off to a great start with 546 yards in his first six games.

The Lions’ lack of receiver talent has been apparent, but there are plenty of prospects in the draft. London excels at football and basketball at 6-foot-5 and is off to an incredible start with 832 yards in his first six games.

Arizona strengthened their offensive line in the offseason, but a long-term right tackle would be helpful. Cross has the potential to step in next season.

The 6-foot-7, 340 pound Penning is a mauling tackle prospect in the same line as the departed Orlando Brown. Baltimore has struggled at right tackle early this season, making Penning a viable replacement.

A long-term replacement for Tom Brady remains a need for the Bucs, and Ridder could fill the role. He’s having another strong season for Cincinnati, leading a terrific offense.

Buffalo’s defense has been elite early this season, though linebacker depth could be a need next year. Lloyd continues to be everywhere for the Utes, with 54 tackles and two sacks in his first five games. 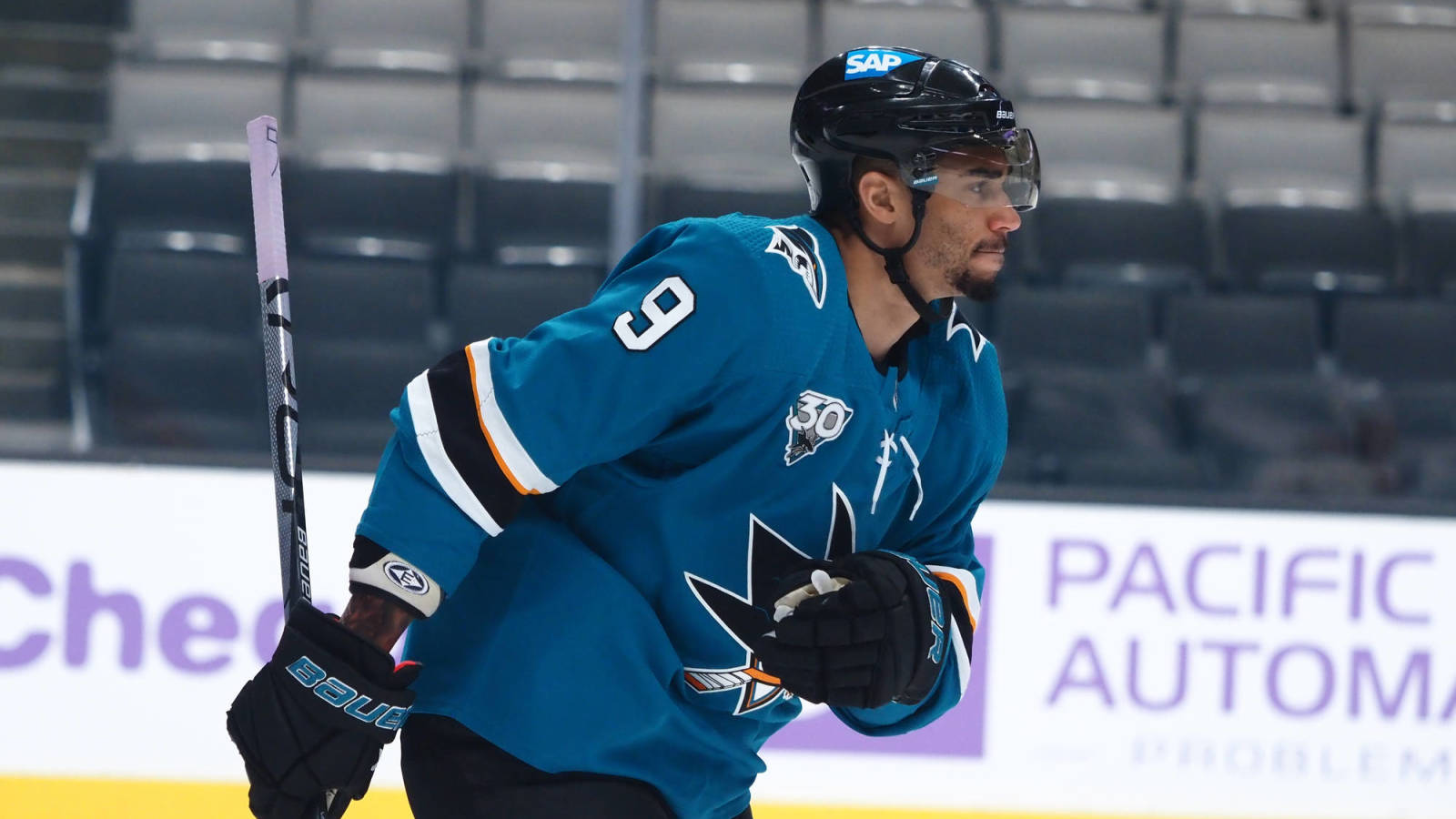 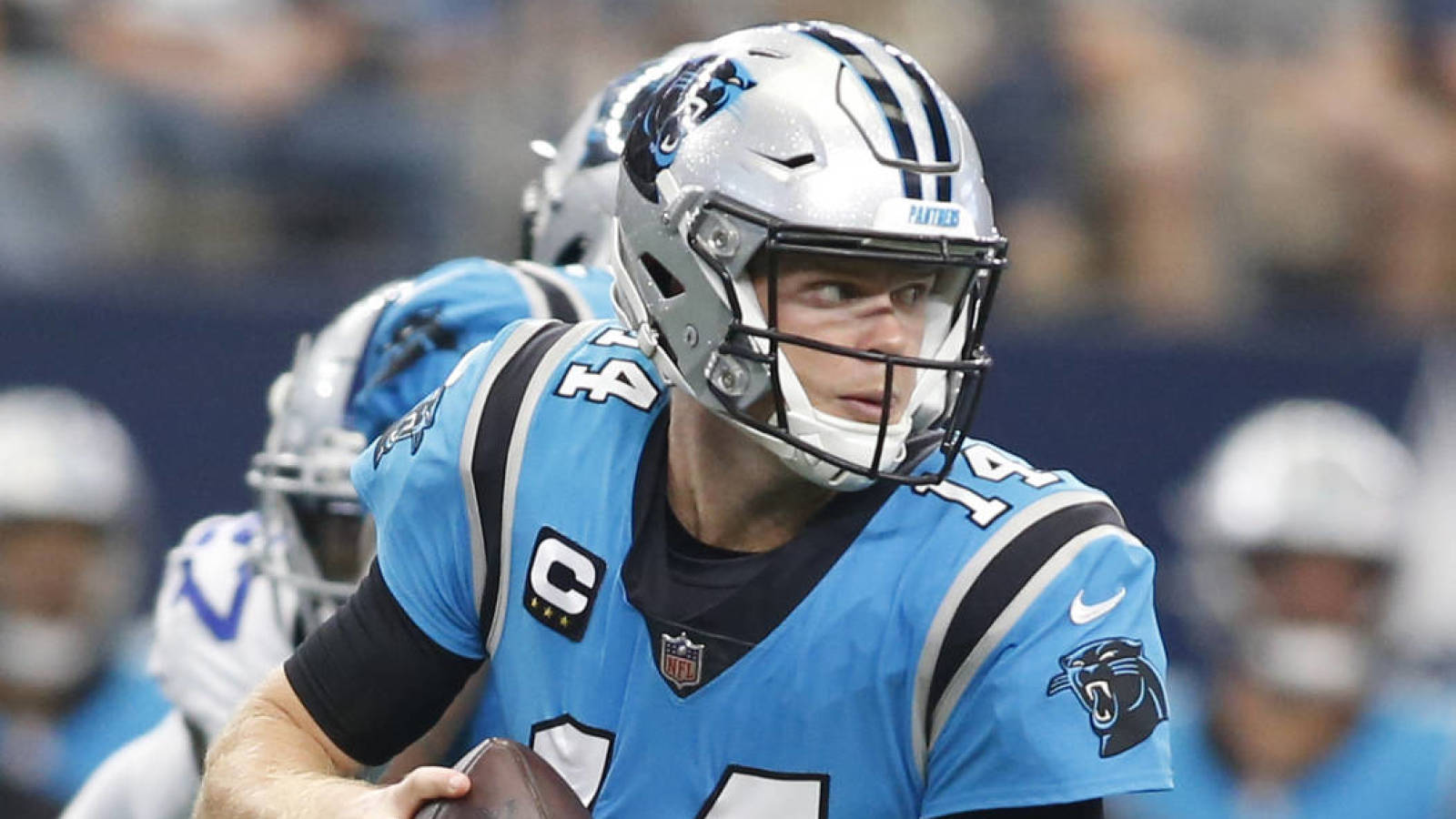