What is the mysterious phenomenon known as “the hum?” Those who can hear it describe it as a low-frequency, rumbling sound, much like a hefty diesel truck idling nearby. Hearing protection doesn’t seem to help, and it’s often worse at night. Estimates vary, but perhaps somewhere between two and five percent of the world’s population has heard the hum. Most people can’t pick up on it at all, which frustrates those who can. “When nobody else can hear it, you think you are going nuts, and it just wears you down,” one hum-hearer in Cambridgeshire, England told the Guardian.

Low-frequency sounds can generally cause health problems, and this puzzling hum is no exception. Hum-hearers report headaches, nausea, insomnia, fatigue and memory loss. The noises also tend to be somewhat localized. For example, there is the Taos, New Mexico hum; the Bristol, England hum; the Largs, Scotland hum. Scarce research has looked into the phenomenon, and the few existing studies lack definitive answers.

Beginning around 2011, residents of Windsor, Ontario, began hearing an intermittent hum, which sometimes lasted several hours at a time. In 2013, after many complaints from citizens, including numerous reports of the health problems, the Canadian government funded a study to explore the problem.

A group of researchers led by Colin Novak, an associate professor of engineering at the University of Windsor, reported that the Windsor hum was indeed a real sound — an acoustic wave that propagated through the air with a frequency of approximately 35 hertz. Its actual source was a bit harder to nail down.

The researchers think it likely came from a blast furnace at a U.S. Steel facility on Zug Island, an industrial site just southwest of Detroit, Michigan, just across the border from Windsor. But they can’t be sure. “We never found the definitive smoking gun, but all the evidence seems to point toward that being the source,” says Novak, who specializes in the field of psychoacoustics. “I wish we could have taken the study a little bit further. However, we just didn’t have cooperation from the industry or the government on the U.S. side. Then on the Canadian side, we had a political party change [and the new party in power] was less interested in pursuing it.”

In any case, after U.S. Steel closed the plant in 2020, reports of the Windsor hum seem to have ceased. Meanwhile, people tormented by the hum in other places still seek answers.

What About the Other Hums?

Could hums in different locations arise from similar industrial noises? Novak says it’s possible, but they would result from highly unusual sounds. That’s why his team suspected the blast furnaces. “The blast furnace is one source that could potentially produce significant amounts of acoustic energy if not operated properly,” Novak says.

A more likely culprit behind other hums is a subterranean noise source — movement of tectonic plates or underground volcanic activity. In fact, that was Novak’s first approach to the Windsor hum. However, when the team measured the sound’s velocity by picking it up at several locations simultaneously, they knew it was airborne.

Few other hums have been the subject of such detailed research. This fact really annoys Glen MacPherson. The high school math teacher began investigating the hum after hearing it at his home in British Columbia. MacPherson is quick to point out that he is not a scientist — his PhD is in education. However, he is an ace at gathering data. He established the World Hum Map and Database, a website that gathers hum data and maintains a map of locations where people have heard it. The data might be very useful if someone were to launch a research project studying the phenomenon worldwide — not just locally as in the past — but so far MacPherson hasn’t found any takers.

What’s more, the lack of reliable scientific research leaves a hole for conspiracy theories to fill. Novak says that while investigating the Windsor hum, he received plenty of emails from people around the world positing what he politely calls “quite unusual ideas.” Military conspiracy theories were among the most common. MacPherson warns visitors to the World Hum website that “this is a place for disciplined inquiry, and not for wild speculation and conspiracy.” However, the proliferation of conspiracy theories may currently frighten off credentialed researchers.

Or, a far more mundane reason may explain the lack of activity within the scientific community. “Who’s going to pay for it?” Novak asks. Until more people hear the hum and the health effects become more widespread, there’s little interest in funding relatively obscure research. For now, the hum remains a quiet mystery.

There Are Five Different Phases in Your Day, Each With Music to Match 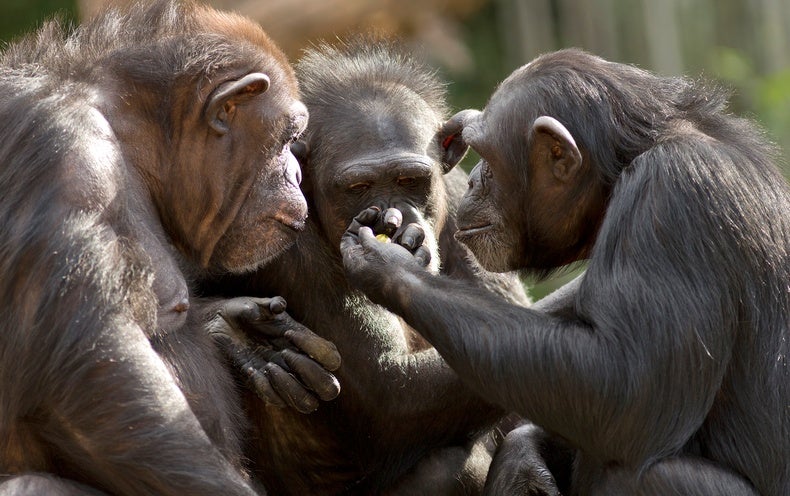 Chimpanzees Show Altruism While Gathering Around the Juice Fountain 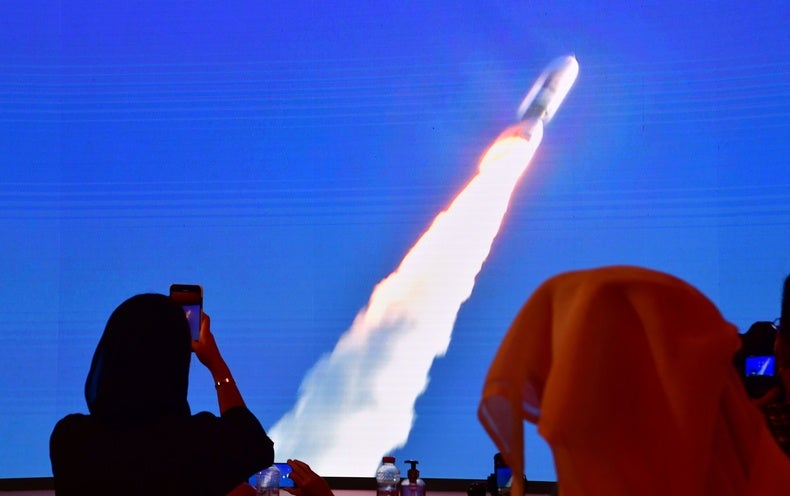 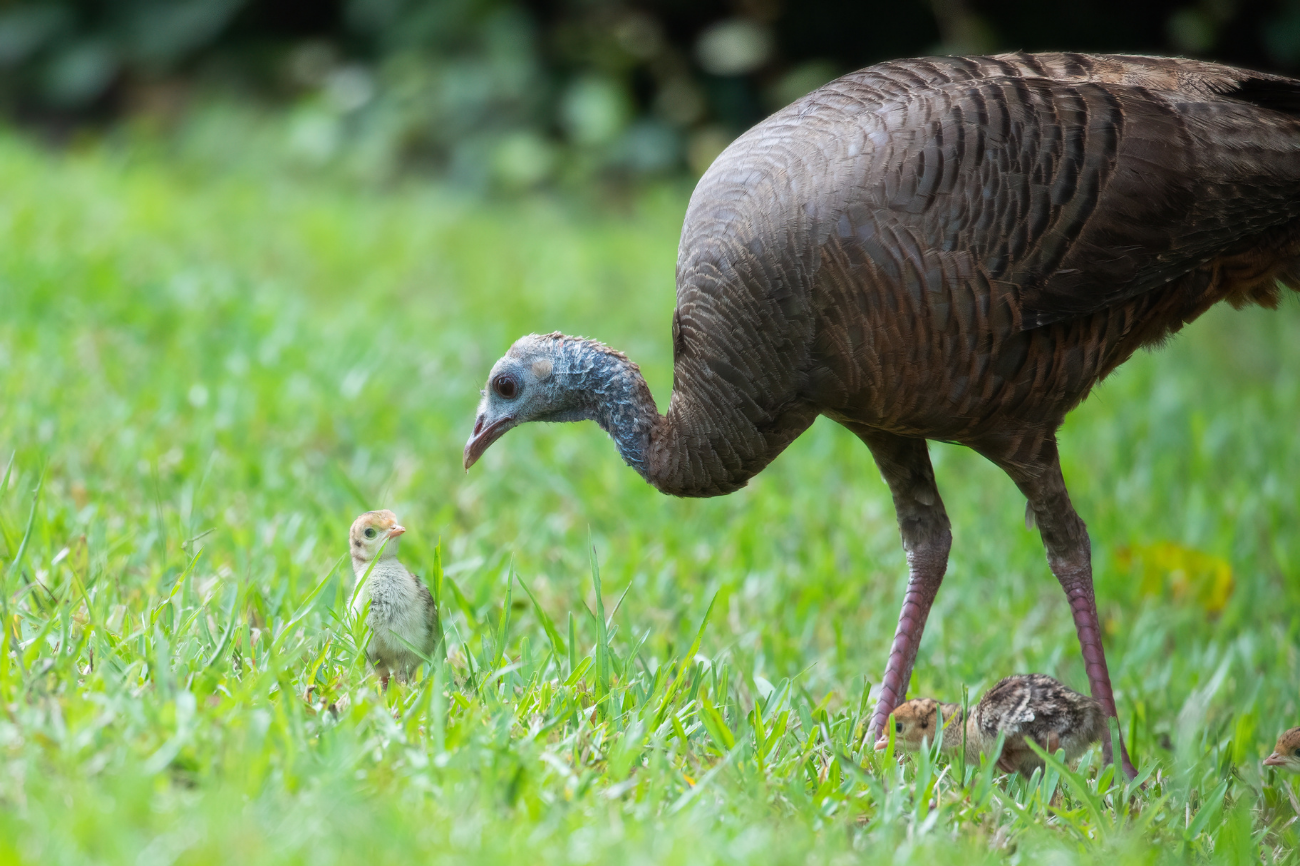 Turkeys Are Capable of “Virgin Birth” 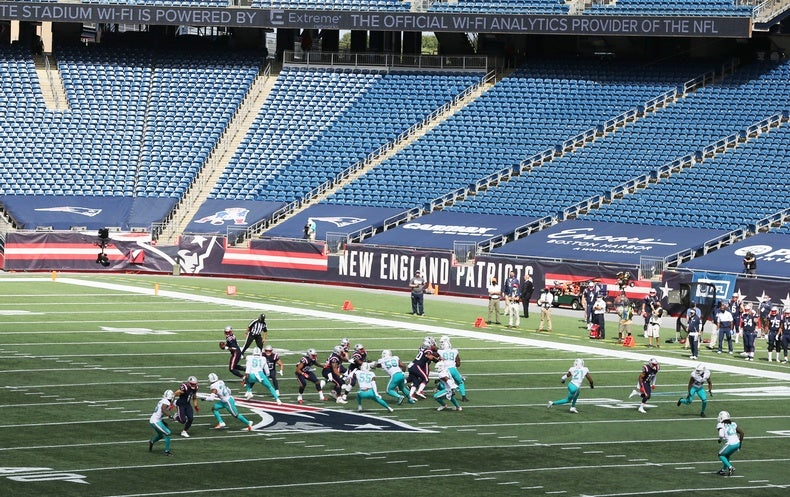