A series of new psychology studies has found most people want to tax all billionaires as a group, but think that, as individuals, they deserve to keep their hard-earned fortune. It’s a paradox that seems to say something about how we find it easier to relate to a solitary person than a group.

The findings suggest we don’t have as many qualms with the inequality of wealth when it’s framed in more personal terms, even if the story of how a company or an individual earned their wealth is the same.

Instead, we tend to think a billionaire deserves their successes and are less likely to support redistribution of their money. Sometimes, when the discussion turns from the wealthy in general to a specific example, we actually want to pay billionaires more.

In short, it seems humans are more tolerant of people in the system than of the system itself.

“When there’s this group of people at the top, we think that’s unfair and wonder how luck or the economic system may have played a role in how they made all the money,” explains Jesse Walker, who studies consumer behavior at Ohio State University.

“But when we look at one person at the top, we tend to think that person is talented and hard-working and they’re more deserving of all the money they made.”

Previous research has shown people tend to attribute the successes and failures of an individual more to their internal traits and aspirations than the outcomes of a group.

A person who has made it to the top 1 percent of all wealthy people in the world is, therefore, more likely to be considered ‘hard-working’ and ‘talented’ than the 1 percent as a whole.

That tendency is probably driving some of the results of the current paper, as well as what psychologists refer to as the “streaking star effect“, in which people are more inspired by individual success than group success.

The findings come from a total of eight studies, each involving up to 600 participants. The first study included more than 200 respondents who were asked to make a call on the appropriate compensation for CEOs.

One-half of the group was presented with data on CEO salaries from 350 of the biggest companies in the United States, displaying how these salaries had grown from 48 times the average worker’s salary in 1995 to 372 times today.

The other half read about one specific company, whose CEO had seen his salary grow to the same extent over the same time period.

The findings suggest the way we talk about billionaires as individuals, compared with billionaires as a group, has a direct impact on whether or not we think they deserve their wealth or they should be taxed more.

To explore this idea further, a second study was conducted in which 400 participants were shown a magazine cover from Forbes. Half the respondents saw a group of seven billionaires on the cover (none of whom are well-known), and the other half saw only one billionaire.

Both groups then read a brief description of the person or persons on the cover and were asked to explain, in writing, what their thoughts about these people and their riches were.

Once again, the findings suggest participants believe an individual’s wealth is more fair and deserved than the 1 percent as a whole.

“People in our study were clearly more upset by the wealth of the seven individuals pictured on a single cover than they were by any one of them pictured alone,” says Walker.

Even more telling, those who saw all seven billionaires on the cover were more likely to support an inheritance tax than those who were thinking about one specific rich person.

The trend suggests the way in which we present the issue of wealth inequality can change the way people think about policy. To see if this really is the case, researchers conducted a third study.

In this experiment, participants were presented with the story of a Bollywood actor, born into a famous family with connections in the industry. One-half of the group was told about this family privilege and the other was not.

Only when respondents were given the systemic factors that allowed the Bollywood billionaire to become so successful in the first place did people seem more supportive of a higher wealth tax.

“If you want to change the system,” explains psychologist Thomas Gilovich from Cornell University, “you’ve got to make people think in systemic terms.”

Unfortunately, that’s not always achieved in narrative-based journalism, where the story of an individual is often the centerpiece for discussion.

Instead, these articles tend to lead with personal stories to illustrate broader issues. In the case of billionaires, this individual focus could undermine policies that seek to reduce wealth inequality among readers.

The authors of the study argue that’s why terms like “the 1 percent” or “the super-wealthy” are “so effective at galvanizing protest”. These turns of phrase encourage people to think about unfair advantages in the system.

“When you think about ‘the wealthy’ or ‘the 1 percent,’ the mind goes to situational attributions much more readily,” explains Gilovich.

“You think about the system being rigged, the privileges they have, and therefore you’re much more willing to support, for example, an inheritance tax to deal with growing income inequality.”

The study was published in PNAS. 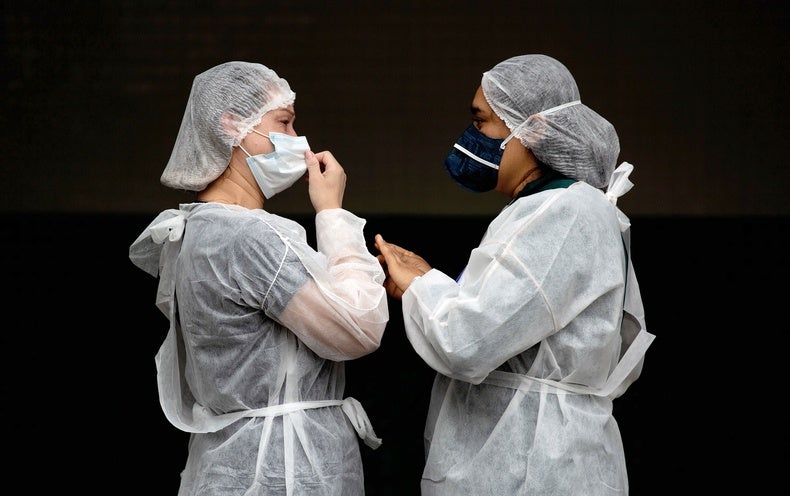 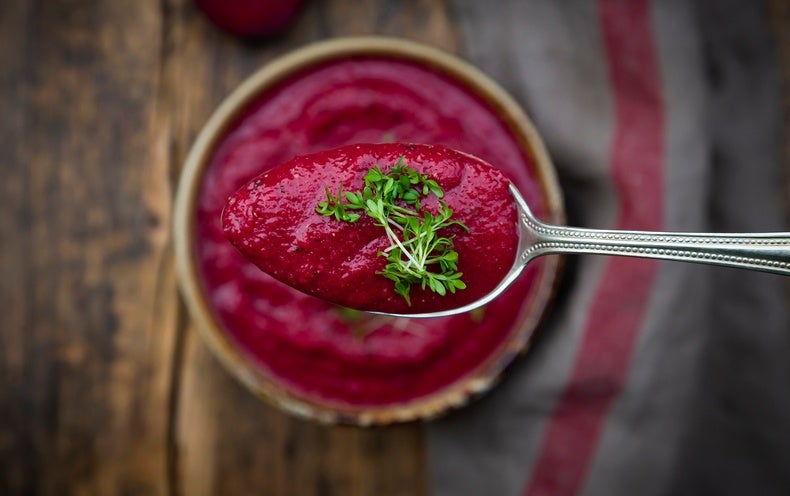 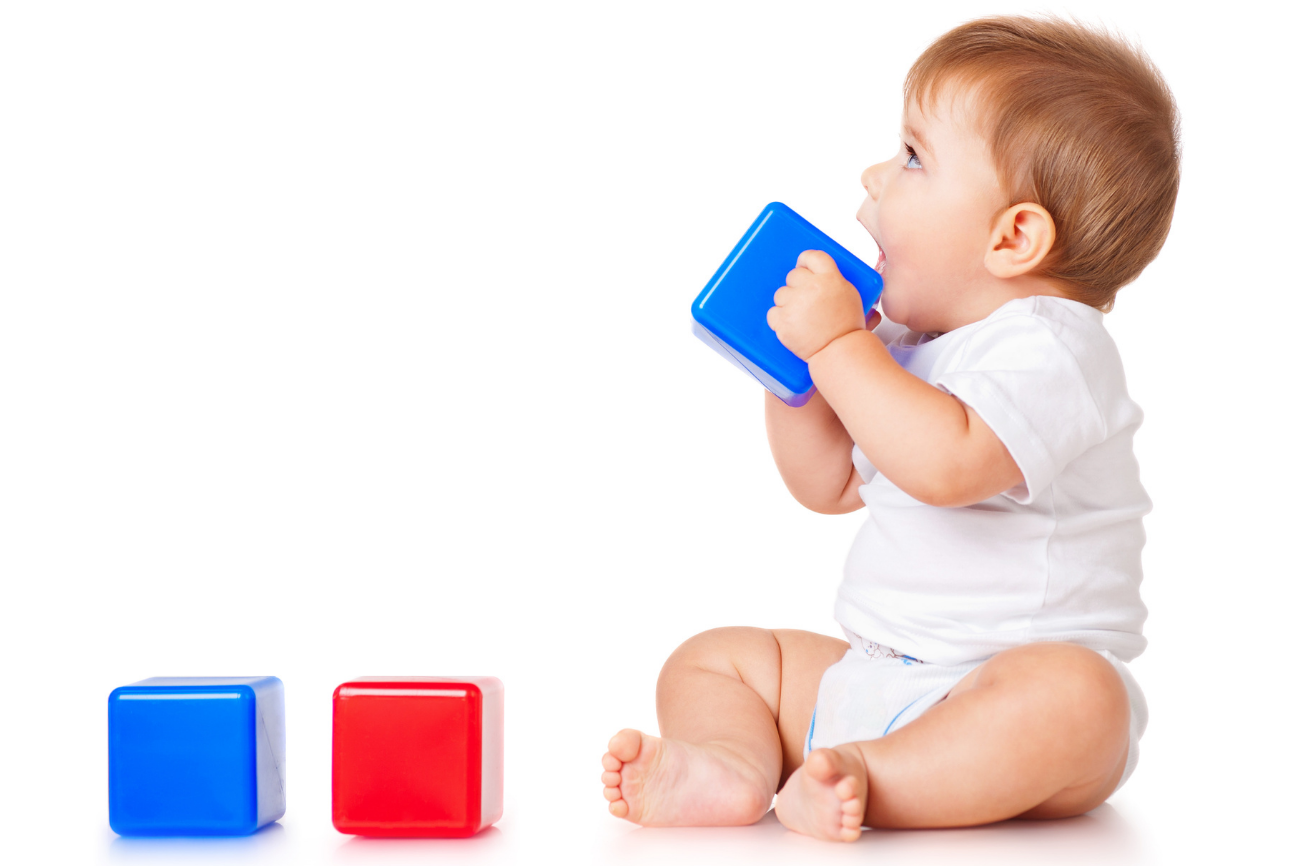 The Choices We Make May Be Random