The south-central coast of Chile could be more vulnerable to tsunamis than the historical record suggests.

Geological research among the tidal marshes of Chaihuín has now revealed the fallout of a long, high wall of water that struck land in 1737. Written documents from the time, however, describe no such wave.

“There are records of an earthquake in the area in 1737, but there is nothing in these records to indicate it generated a tsunami,” says Emma Hocking from Northumbria University in the United Kingdom.

That’s a problem, because it suggests our future tsunami predictions are based on a miscalculation. Instead of recurring once every 280 years, earthquakes that have the potential to produce tsunamis may arrive as frequently as once every 130 years.

The discovery is based on the sediment layers found in a tidal marsh near Valdivia, a historic city on the south coast of Chile that was hit by a massive, magnitude 9.5 earthquake in 1960.

This ground-breaking event ultimately triggered a deadly tsunami that hit the Chilean coast at a height of about 25 meters, while also battering the coasts of Japan, the Philippines, New Zealand and Hawaii.

Written records suggest earthquakes near Valdivia were followed by tsunamis in 1837 and 1575, but for some reason, the earthquake in 1737 lacked a corresponding wave.

In the past, researchers have explained away this missing tsunami by suggesting that the 1737 earthquake was caused by a deep rupture between two tectonic plates underneath the land, as opposed to under the sea.

But when researchers analyzed the sediment and single-celled algae found in Chaihuín, they found evidence of tsunami inundation on land.

“By combining deformation and tsunami modelling, we show that our evidence of coastal subsidence and tsunami inundation at Chaihuín is better explained by offshore, shallow megathrust slip rather than by deeper slip below land as previously suggested,” the authors write.

The most likely depth of the earthquake that caused this tsunami would be around 20 kilometers (12 miles) or less. After all, a shallower earthquake that hits offshore is more likely to produce a tsunami in its wake.

The layer A deposits coincide with the 1960 earthquake and tsunami, while the sands of B and C represent tsunamis derived from the 1737 and 1575 earthquakes, respectively.

Although there were other earthquakes that hit during the time that layer B was deposited, the 1737 earthquake was the closest to this salt marsh. Other geological research elsewhere along the coast has not turned up similar deposits, which suggests the tsunami from the 1737 earthquake hit a smaller region than the 1960 tsunami.

The same fault lines, therefore, appear capable of producing slightly different natural disasters over time – something we need to be acutely aware of in the future.

“Tsunami hazard assessment is often based on historic records of flooding along particular coastlines, with the frequency of past tsunami occurrence used to predict the potential future risk,” explains Hocking.

“However, such records are sometimes incomplete because reporting of tsunamis can be greatly affected by societal unrest or other crises. In this case, it is believed that the lack of chronicles of a tsunami could be attributed to uprisings that had driven settlers from most of the colonial outposts in the area.”

As a result, researchers are calling for caution when it comes to using historical records to predict future earthquakes and tsunamis.

To give ourselves a better idea of what could happen in the future and when, we need to compare historical records to direct geological evidence.

The new findings only come from one region of the Chilean coast, about 20 kilometers south of Valdivia, so further research will be needed in other nearby areas to truly understand the scope and timing of the 1737 tsunami.

The study was published in Communications Earth & Environment.

Rebecca Menzies: Young trainer on the rise and ready to 'claw back' power for the North from County Durham base

No Tricks, Only Treats: Huge Solar Flare May Mean Super-Charged Auroras For Halloween

Dead Power Grid Revived with Solar and Wind, Not Diesel 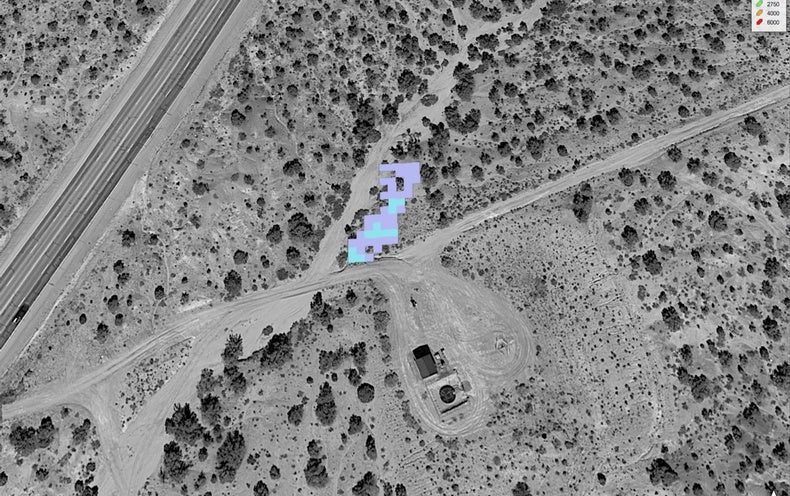 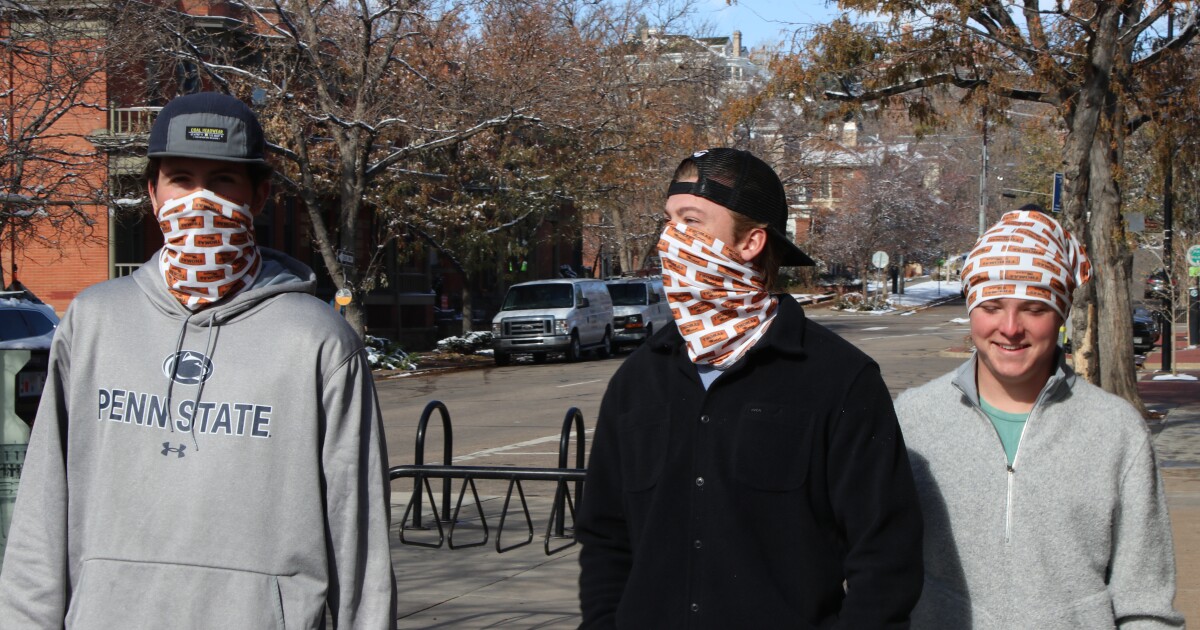 T-shirt? Towel? Some experts say it’s time to get beyond states’ anything-goes approach to masks