A source of powerful radio signals from distant space has deepened the mystery of fast radio bursts.

Setting a record for the most activity exhibited by a fast radio burst source yet, the observations provide enough detail to perform a thorough search for periodicity – regular timespans between similar bursts.

No sign of periodicity was found, which, the researchers say, poses significant challenges to narrowing down the source to a spinning compact object, such as a highly magnetic dead star, or magnetar.

This strongly suggests that there may be more than one mechanism producing these powerful bursts of radiation, and that we have a long way to go before figuring it all out.

Since their discovery in 2007, fast radio bursts have had astronomers baffled. As the name suggests, they are bursts of light in the radio spectrum that flare extremely quickly, just a few milliseconds in duration.

Of those we can trace back to a source, most have origins in galaxies millions to billions of light-years away, but they’re incredibly powerful; within those milliseconds, a fast radio burst can discharge as much power as hundreds of millions of Suns.

Most of the time, fast radio burst sources flare once, and then we tend to not hear from them again, making them impossible to predict and very difficult to trace. And we don’t know what causes them, although a recent detection right here in our home galaxy points pretty strongly to a type of neutron star called magnetars.

But a handful of fast radio burst sources have been detected repeating, and these could be one of the keys that helps at least partially solve the mystery.

Of these, the first and most prolific is FRB 121102. Its repetition allowed astronomers to trace it to a dwarf galaxy 3 billion light-years away, and it’s a real weirdo. Not only is it incredibly active, its activity occurs on a cycle – 90 days of activity, then 67 days of silence.

This copious activity means that we have been able to catch FRB 121102 in the act quite a lot, but detections made using the Five-hundred-meter Aperture Spherical radio Telescope (FAST) have blown them all out of the water.

During the telescope’s commissioning phase, between 29 August and 29 October 2019, it picked up 1,652 individual bursts from the hyperactive object, over a total of 59.5 hours.

The peak rate was 122 bursts over the course of one hour – the highest level of activity we’ve ever seen in a fast radio burst source.

This massive haul of detections allowed for a statistical analysis of the source’s activity. The researchers found that the bursts could be categorized into two different kinds, with higher energy and lower energy bursts displaying distinctly different properties, with the weaker ones more random in nature.

The data also allowed for a search for periodicity in the bursts between 1 millisecond and 1,000 seconds. Given that magnetars have rotation rates within this timeframe, if the bursts were caused by a mechanism on the surface of the star, it should have appeared periodically – think of a rotating lighthouse.

Nothing of the sort, however, was found in the data. This means that magnetars may not be the only source of fast radio bursts.

Astronomers already suspect as much, though; there’s significant variation in burst pattern, strength, duration, repetition and polarization (which means that they could be emitted from very different kinds of environments) between sources.

So, in addition to figuring out the exact mechanism behind magnetar bursts, scientists definitely have their work cut out for them figuring out the rest. We’ll be continuing to watch this space – and FRB 121102.

Hidden Forest Has Been ‘Trapped in Time’ For 100,000 Years, Scientists Say 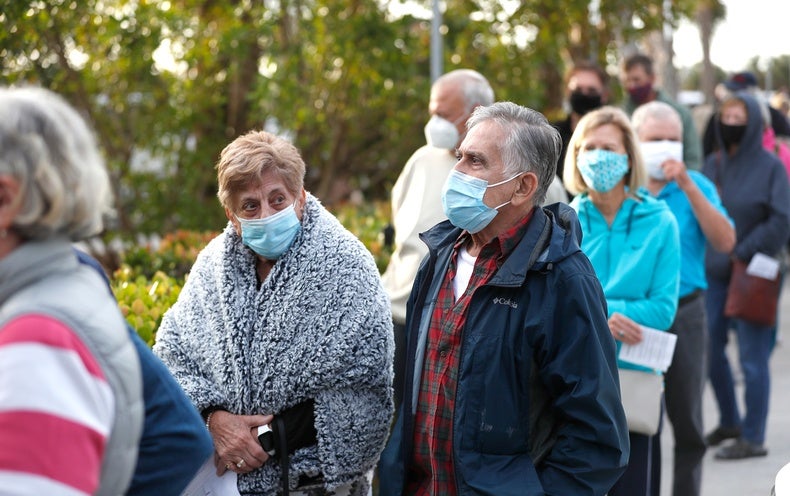