Days after police killed George Floyd, an unarmed Black man, last May, physicist Philip Phillips was in his garden in Champaign, Illinois, incensed and racking his brain over how his scientific community could respond. Scientific institutions had not done enough to acknowledge previous deaths of Black people in police encounters, and this time should be different, he thought. “The outrage should have been there a long time ago,” he says.

The idea that dawned on him would eventually steer a major physics society to take a stand against police brutality.

Phillips, a researcher at the University of Illinois at Urbana–Champaign, worked with colleague Michael Weissman to draft an open letter asking scientific societies to consider taking tangible steps to back up protests against police violence. Specifically, he proposed that such organizations should not hold their large annual meetings—which can bring thousands of visitors and an influx of cash—in cities with bad policing records.

“It occurred to me that meetings held in cities are putting Black and brown people at risk if they aren’t choosing with anything in mind about what are the policing practices,” says Phillips. Studies have confirmed that US policing is racially biased; for instance, police stop and search Black and Hispanic drivers more frequently than white ones1.

Physics Today and Science published versions of the letter in June and July. And at least one group listened. In November, the American Physical Society (APS) in College Park, Maryland, which has more than 55,000 members, announced that it will consider police conduct when choosing cities for future meetings.

The organization is so far unique among US scientific societies in taking this step, which comes after a renewed call from researchers to make scientific institutions more inclusive to individuals who identify as Black, Indigenous or people of colour (BIPOC)—a group under-represented in their ranks. Nature contacted a number of US societies to ask whether they had such a policy in place; of the seven that responded, none does. (Neither does Springer Nature, Nature’s publisher, which organizes conferences. Nature’s news team is editorially independent of its publisher.)

When evaluating whether to hold meetings in a particular city, the APS will now consider factors including: whether city police are trained in de-escalation measures; whether an independent body exists to investigate shootings and deaths in police custody; and whether a city provides open data on the use of force by its police, as well as demographic information about the targets of that force. Phillips and Weissman proposed the list after consulting criminologist Greg Ridgeway at the University of Pennsylvania in Philadelphia.

After coming up with the idea about location choice, Phillips canvassed APS leaders by e-mail. He also raised the concept during a virtual APS forum last June. Some members pushed back, arguing that the APS is “not a political organization”, he says, but the society eventually adopted it.

Hunter Clemens, director of meetings at the APS, told Nature the criteria would apply mainly to conferences that have not yet been scheduled. In the meantime, he says, “we have sent these criteria to every city that is already booked and just asked them to respond”.

The 2024 March Meeting of the APS is already scheduled for Minneapolis, Minnesota, where George Floyd was killed. The society won’t cancel planned conferences such as this one because of the high costs involved, says Clemens, but it will monitor how the city responds to its enquiries.

Scientists applauded the APS’s November announcement on Twitter. Some called on other scientific societies to implement similar measures.

“I think it’s a great step for APS to take,” says Ximena Cid, chair of the physics department at California State University, Dominguez Hills, in Carson. She says that BIPOC scientists often have to be more cautious of their surroundings at restaurants, at hotels and during travel to and from a conference centre than do white scientists. “That weighs then into the mental capacity of being present at a conference and being engaged with your scientific community.”

Last June, physicists were among the researchers who successfully pushed institutions to acknowledge racism in science and start conversations about ways to dismantle racist academic structures and practices, under the banners #ShutDownSTEM and #Strike4BlackLives.

Cid says that momentum from these protests by vocal scientists, and the activist work that pre-dated them, laid the foundation for the APS’s policy shift. “The culture in physics is very much in need of change, and I think you can’t have these policies without acknowledging those vocal voices that have already existed and have already been calling these things out.”

Pamela Padilla, president of the Society for Advancement of Chicanos/Hispanics and Native Americans in Science in Santa Cruz, California, says the move reflects the shifting demographics of US society and science. Declarations such as this are important, she says, because pushing back against police violence is an issue that needs to be elevated.

Some scientific societies have moved conferences in the past because of discriminatory laws, but this action is probably unique, says Kevin Marvel, executive officer for the American Astronomical Society in Washington DC.

In 2016, the APS moved a 2018 division meeting out of Charlotte, North Carolina, after the state passed a law requiring people to use public restrooms according to the gender on their birth certificates. The society said the law posed a risk to transgender people, and instead held the meeting in Fort Lauderdale, Florida. It estimated that the conference would have brought about US$5 million in local business to Charlotte.

In 1993, the American Association for the Advancement of Science in Washington DC pre-emptively moved its 1999 annual meeting, planned for Denver, Colorado, to Anaheim, California, after Colorado voters adopted a constitutional amendment to deny residents protection from discrimination based on their sexual orientation. (The law was overturned by the US Supreme Court in 1996.)

This article is reproduced with permission and was first published on February 26 2021.

Earn Up To $260 Per Sale + Monthly Recurring Commissions 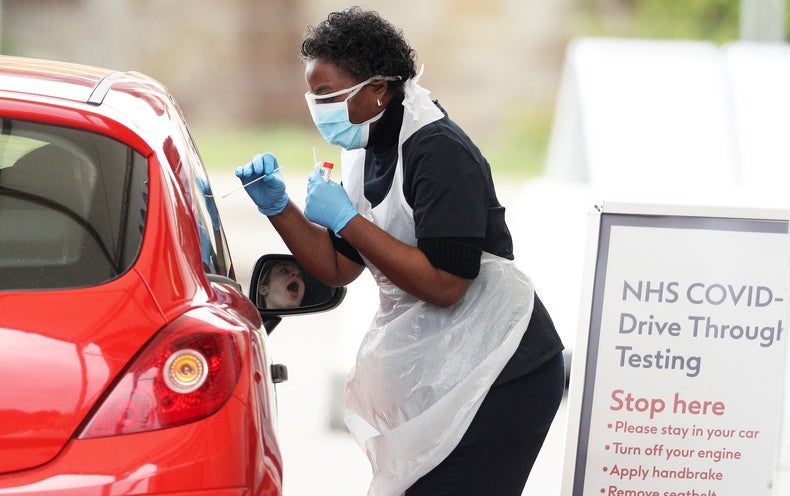 Vaccines Aren’t the Only Thing We Need to Safely Reopen 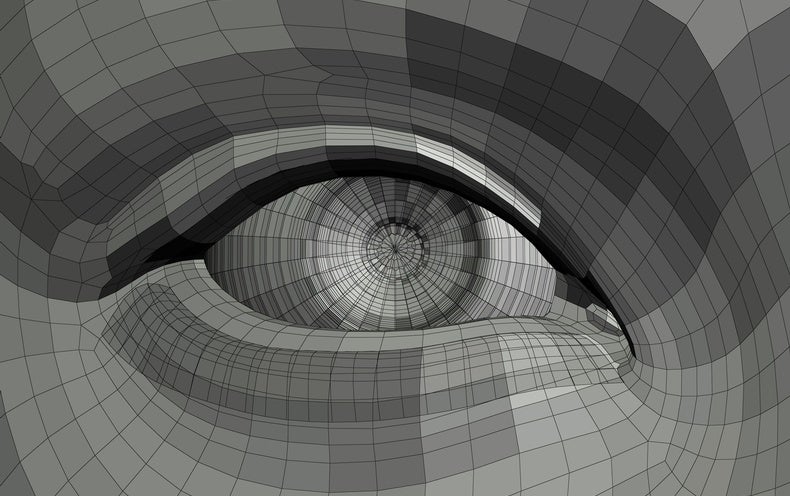 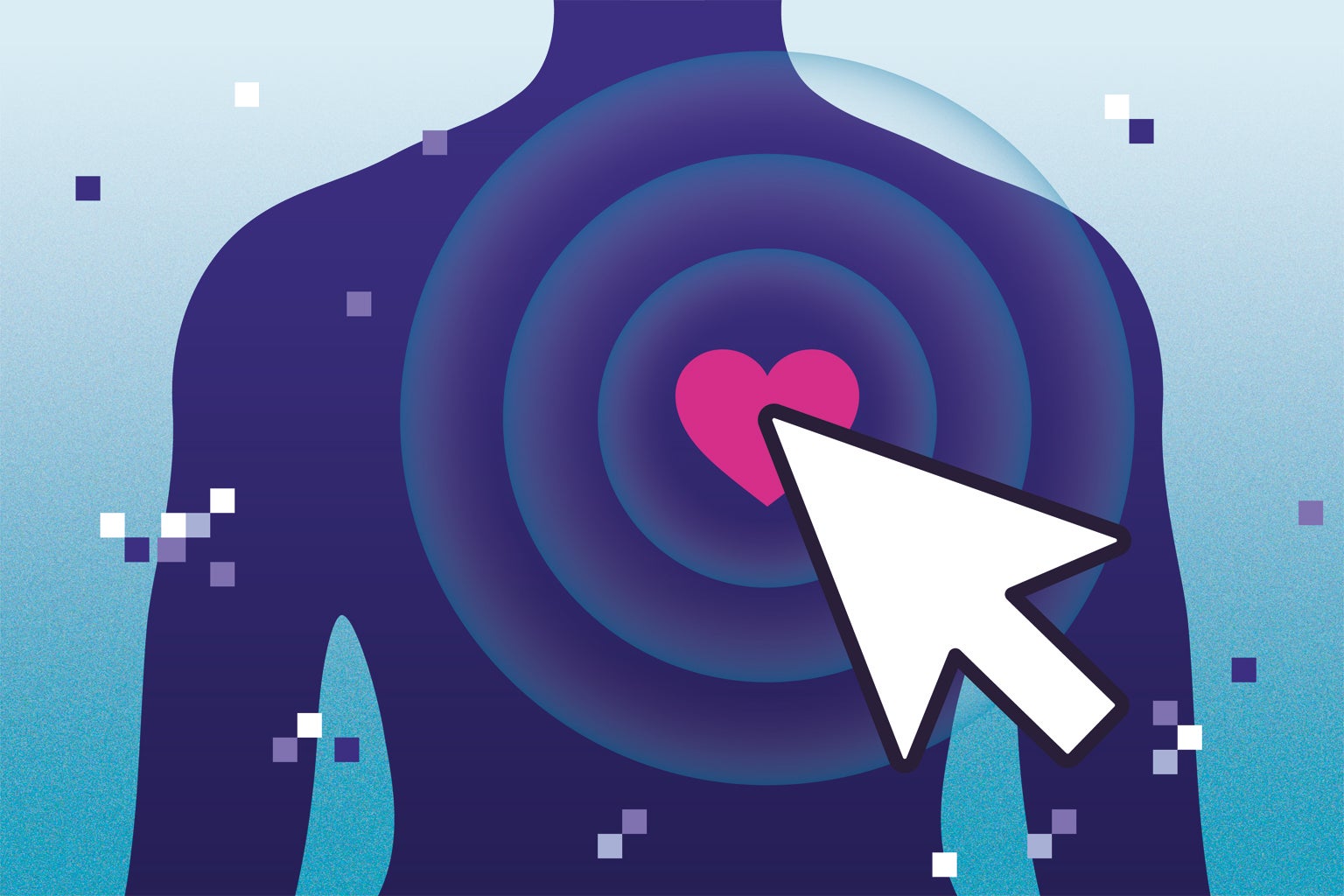 Study Discovers Startling Amounts of Microplastics in The Feces of Babies