Human beings appear to have an almost innate sense of rhythm. Across cultures, we’ve fashioned different varieties of percussive instruments for use in an array of social contexts, while the body itself is also used as a drum, through hitting, stomping, dancing, and vocalizing.

Our perception of rhythm appears to be closely related to our experience of time, as we are able to anticipate when the next beat will fall. Studies have investigated the limits of human ability to anticipate a beat, showing that if the time between beats is greater than 3 seconds, we start struggling to accurately place them.

So what are the origins of our proclivity towards rhythm as a species? An interesting way of addressing this question is to look at rhythm and how it is expressed in other species, particularly our close primate relatives, and this is exactly what a recent study published in Current Biology did.

“Looking for musical features in other species allows us to build an ‘evolutionary tree’ of musical traits, and understand how rhythm capacities originated and evolved in humans,” says Andrea Ravignani, co-author of the study.

Before attempting to identify rhythm in primates, the researchers wanted to recognize universal characteristics of rhythm across cultures in humans.

“One such universal is the production of categorical rhythms, defined as those where temporal intervals between note onsets are distributed categorically rather than uniformly,” note the authors in the paper.

Popular rhythmic categories in humans include intervals related by smaller integer ratios, like 1:1 (isochrony) and 1:2, which is where some notes are twice as long as their adjacent ones.

Previously, these categorical rhythms had been identified in birdsong, however, to further understand the development of rhythmic perception in humans, the researchers turned to singing mammals as a promising group of species to look at – in no small part due to their close genetic proximity to humans.

One such group of singing mammals are the indri (Indri indri), a species of lemurs known for their relatively large frames and striking black-and-white coats. Over the course of 12 years, researchers recorded songs from 20 indri groups which consisted of 39 individuals.

The recordings sampled approximately 1 percent of the overall population of this critically endangered species, with the recordings captured in their natural habitat, the rainforests of Madagascar.

I. indri in a tree. (Filippo Carugati)

The researchers extracted temporal features of the indris’ songs by analysing intervals of notes and their ratios.

They found that these songs matched two rhythmic ratio categories: 1:1, similar to the pace of a metronome; and 1:2, a fundamentally small integer ratio.

“This provides direct evidence for one musical universal, categorical rhythms. The small integer ratios, falling at 1:1 and 1:2, are exactly those expected for beat production and binary, metrical subdivisions; both of these are aspects of human musicality rare in other species,” state the authors.

In an additional finding, female and male indris differed in their interval lengths between notes, but the 1:1 ratios remained the same. These differences may be relevant to the selective hypotheses for music, where it may play a role in sexual selection, or social bonding.

So why should another primate, such as the indri, produce a categorical rhythm as is seen in humans?

With a common ancestor dating back as far as 77.5 million years ago, the authors note that it is unlikely common ancestry of categorical rhythm can explain its presence in both species.

“Instead, this ability may have convergently evolved among singing species, such as songbirds, indris, and humans. As in songbirds, isochrony and rhythmic categories in indris may facilitate song coordination, processing, and potentially learning,” they write.

While the cognitive mechanisms that support rhythmic categories in indris are unknown for now, this exciting discovery does provide a new tool for analyzing rhythmic behaviors not just in other species, but also ourselves.

The study was published in Current Biology. 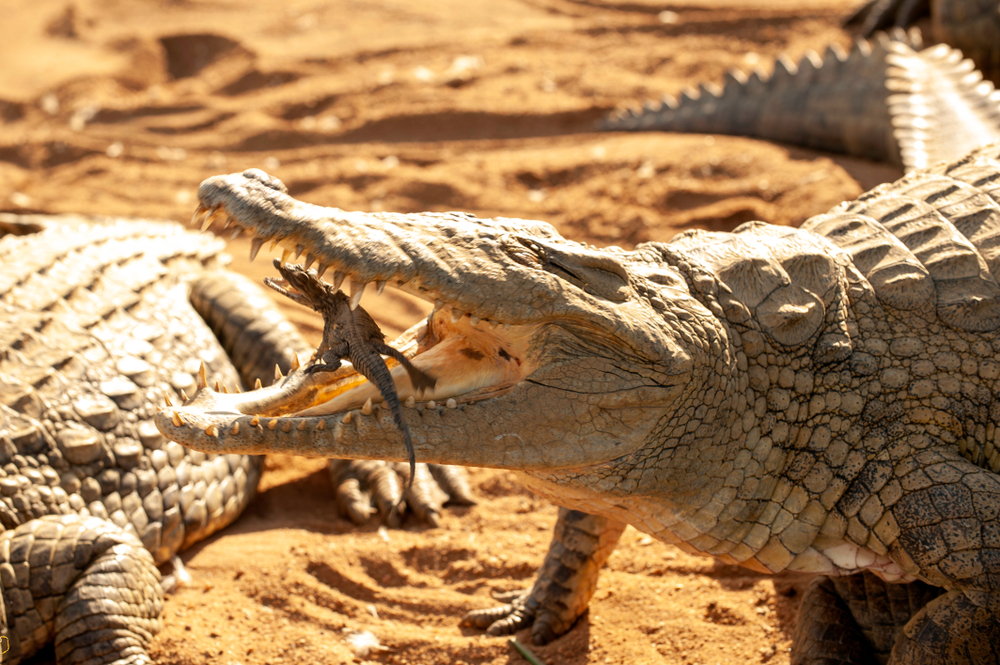 Why Do We Wake Up at 3am And Dwell on Our Fears? A Psychologist Explains 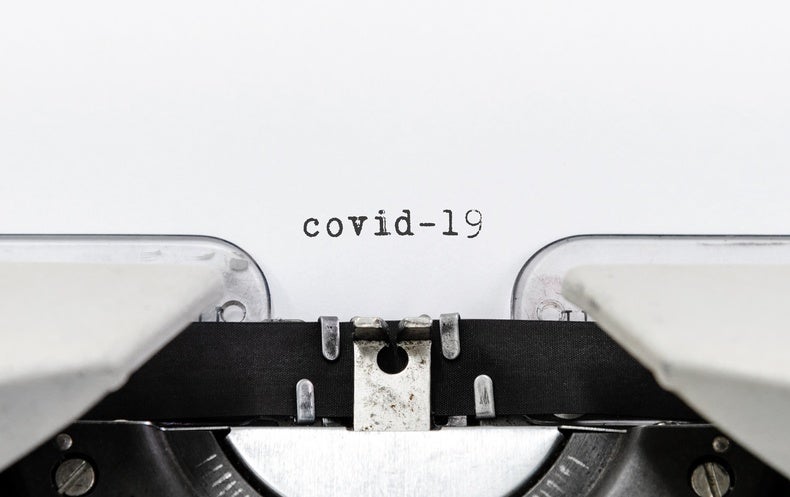 How the Coronavirus Pandemic Shaped Our Language in 2020 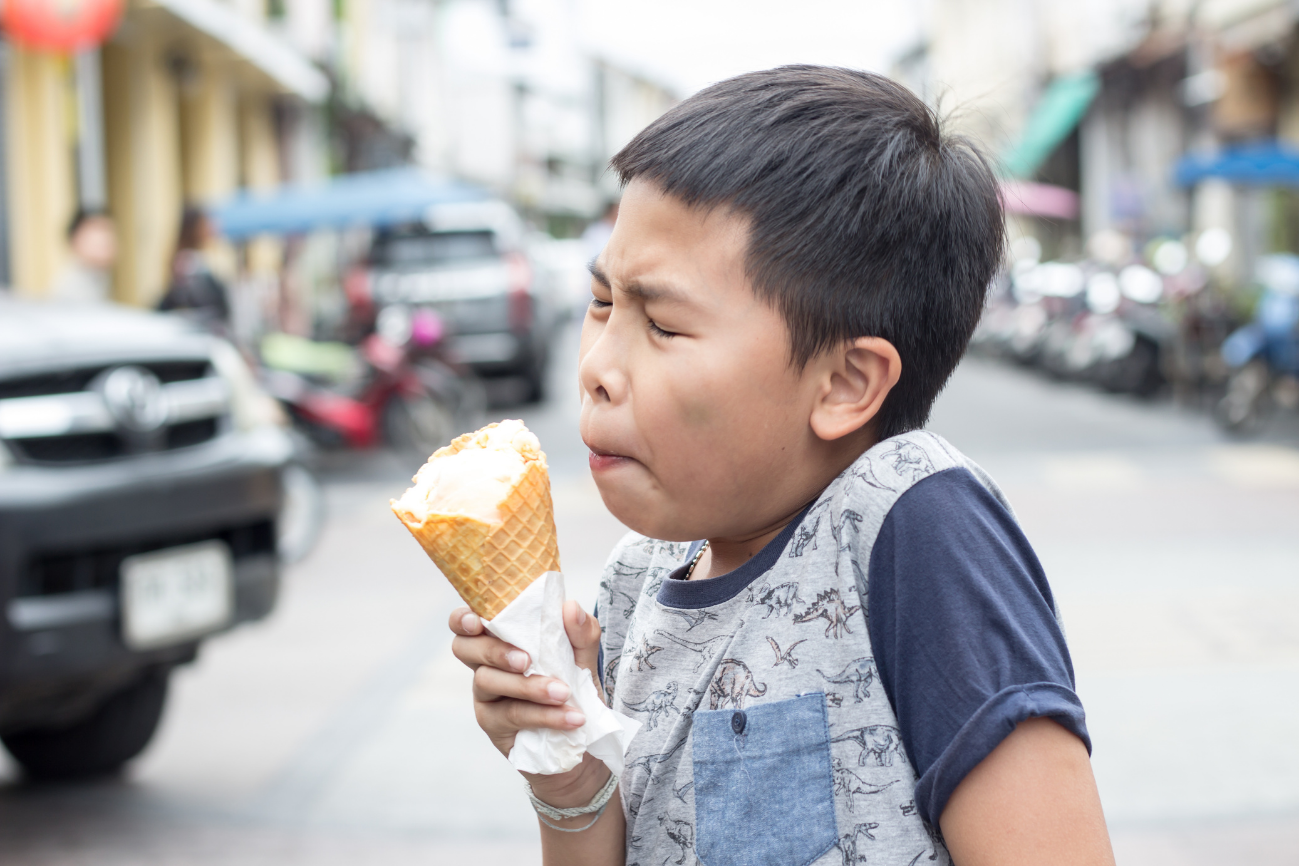