A civilization is defined as “an advanced state of human society, in which a high level of culture, science, industry and a government have been reached.” According to the National Geographic Society, this includes large population centers, division of labor, a class system, a communication system and monumental architecture/distinctive art. Many once-mighty civilizations have dwindled, been absorbed by other emerging empires, or simply vanished over time. Let’s take a look at five of them.

Starting around 700 CE and lasting for nearly four centuries, a Native American civilization
known as Mississippians thrived. Their name is derived from the Mississippi River Valley, where they lived. Their largest community of 20,000 was in Cahokia, now present-day Illinois. The Mississippians lived in small homesteads or villages from the Southeast to the Midwest. They farmed, built earthen mounds (for ceremonial and burial purposes), had trade networks and developed a leadership structure. The Mississippians grew corn, beans and squash on plots of land they created through slash-and-burn agriculture. They didn’t
have a reliable source of fertilizer, so farm plots had to be moved every few years. There is no consensus about what led to their downfall, but it is believed that climate issues and cultural and territorial conflicts were involved.

It has been long believed that Polynesian settlers first arrived on Rapa Nui, known as Easter Island, between 700 and 800 CE, but radiocarbon dating suggests 1200 CE is more accurate. Best known for their construction of Moai statues, the early civilization of Easter Island built approximately 900 of these enormous monoliths, many of which are still standing. The average was 13 feet in height and weighed 14 tons, with the tallest reaching 33 feet tall and 82 tons. For a long time, there was a mistaken belief that the Rapa Nui decline was due to inhabitants depleting their natural resources, which led to deforestation, societal conflict and warfare. But rats actually played a large role in the destruction of the island’s palm trees, by consuming enormous amounts of palm nuts. The civilization also was negatively impacted when the Dutch arrived in 1722. “Once Europeans arrive on the island, there are many documented tragic events due to disease, murder, slave raiding and
other conflicts,” according to archeologist Carl Lipo, whose research can be found in the Journal of Archaeological Science. Annexed by Chile in 1888, Rapa Nui descendants still live on Easter Island but are today considered Chilean citizens.

The Khmer Empire, also known as the Angkor civilization, was located in Southeast Asia — now known as Cambodia — and existed between the 9th and 15th centuries CE. The empire was marked by temples and monuments, trade partnerships with China and India, and an advanced road network. They also had an innovative water management system. Several factors led to the decline of the Angkor civilization, including the conquering of Angkor by the Kingdom of Ayutthaya in 1431. This resulted in a shift from Hinduism to Buddhism, which disrupted the previously existing power structure. Community-based
Buddhist culture superseded the previous royal ruling style. Weather changes, including monsoons and droughts, devastated the capital city of Angkor. Historians have often used the date of 1431 to mark the time when the city was abandoned. But research indicates a slower exodus, beginning almost 100 years prior. There was an economic shift away from farming and toward trade, causing people to migrate to areas closer to rivers and outside the capital city.

The Maya civilization, which was located in Central America and dates from about 1800 BCE-900 CE, is known for its many accomplishments. These include the concept of zero,
the vulcanization of rubber, a sophisticated language and writing system, and advanced knowledge of astronomy, architecture, art and medicine. The Maya people were organized into city-states governed by kings, called ajaw, meaning “lord ruler.” They believed that the king was the link between humans and the gods. Factors that led to the Maya decline included overpopulation, environmental degradation, war, shifting trade routes and extended drought. Eventually, the Maya people abandoned their cities. The last city, Nojpeten, was conquered by the Spanish in early 1697. Although it’s no longer an empire, the Maya continue to exist, living in Belize, El Salvador, Honduras and Guatemala.

A civilization in Sumer formed between 4500 and 4000 BCE, in an area of Mesopotamia
(present-day Iraq). The people referred to as Sumerians controlled the area by 3000 BCE. Many history-changing inventions are attributed to the Sumerians, including the wheel, a lunar calendar, copper fabrication, the concept of a time system and the oldest writing system in the world — cuneiform script. They resided in a series of city-states, including Uruk — considered the world’s first real city. At the height of their civilization, up to 80,000 Sumerians lived in the six-mile area of Uruk. Power struggles ensued and around 2004 BCE, the neighboring Amorites started taking over the Sumerians, while the Elamites took control of Uruk. Eventually, the Elamites were assimilated into the Amorite culture, forming the Babylonians — and heralding the end of the distinctive Sumerian civilization.

Scientists Found a Healthier Way to Cook Broccoli, But There's a Catch 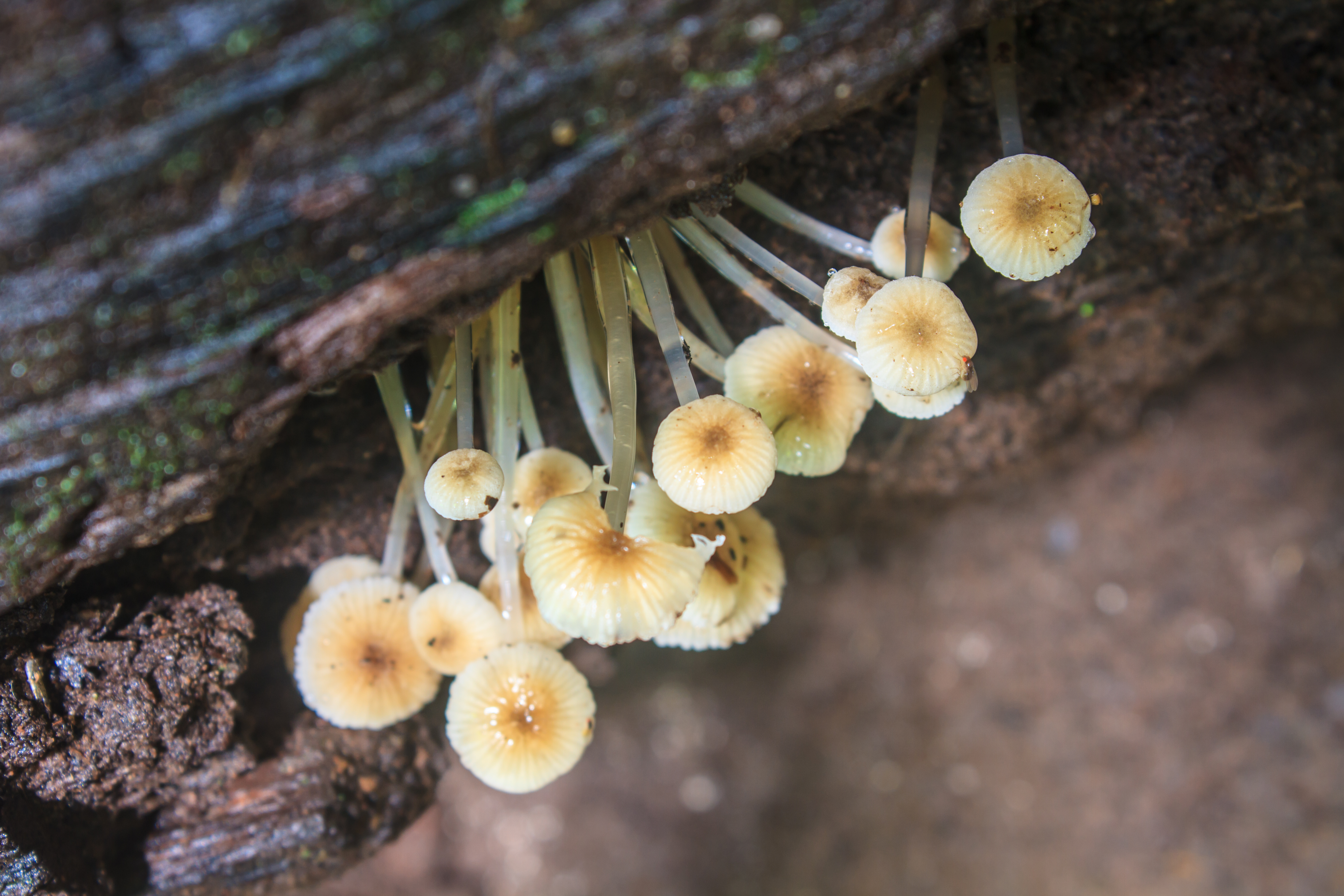 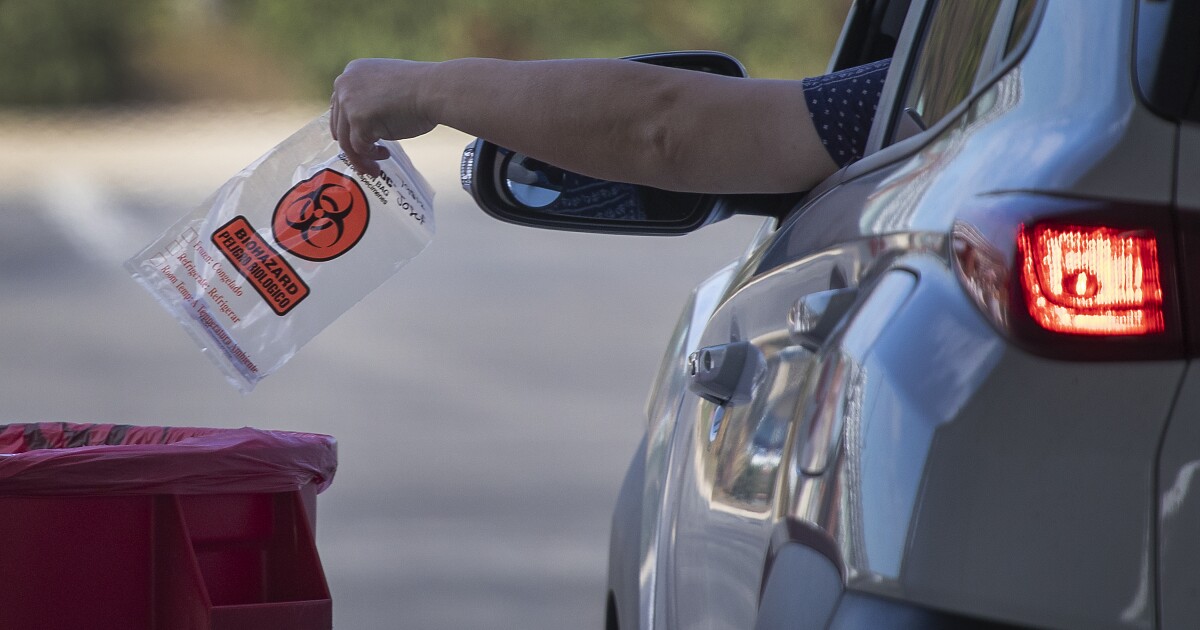