According to the old English legend, Excalibur is a magical sword wielded by the legendary King Arthur – purveyor of round tables and protector of Britain in the 5th and 6th centuries. Today, the legend of that enchanted blade lives on… in the name of a prehistoric worm that you could crush between two fingers.

Meet Lepidocoleus caliburnus. Measuring just a fraction of an inch long, this ancient, sea-dwelling creepy-crawler may not reach the stature of its Arthurian namesake – but, as a new study in the journal Papers in Palaeontology points out, it did at least look the part of a heavily-armored knight, covered in overlapping plates of calcite crystals that ran along the entire length of the creature’s body.

Along with its cousin species L. shurikenus – named for the shuriken (a pointed ninja throwing star) and also described for the first time in the new study – L. caliburnus lived about 400 million years ago, during the Devonian period, in what is now Australia.

Both worms probably lived on coral reefs in shallow waters that are now part of the Australian mainland, the study authors wrote. They likely fed on organic waste and used their armor plates for defense from predators.

To learn just how well-protected these creatures were, the study authors took micro-CT scans of the worm fossils to create digital 3D models of their armor plates.

A 3D model of the ‘Shuriken’ worm. (University of Missouri)

Related: In images: The oldest fossils on Earth

“By using micro-CT, we can virtually separate the individual components of the armor,” lead study author Sarah Jacquet, an assistant professor of geological sciences at the University of Missouri, said in a statement.

“We are able to manipulate the virtual models to determine how the individual armor pieces moved relative to each other, as well as determine the degree of overlap between them.”

The researchers found that the worms had two overlapping armor systems: one running down the length of each worm’s skeleton, and the other covering both sides of the creatures.

The worms may have been able to curl into a ball to better fend off predators – but ultimately, these impressive defenses did not save them from disappearing in a “major extinction event,” Jacquet said.

The imminent mass extinction at the end of the Devonian period wiped out 75 percent of life on Earth, starting 365 million years ago.

No longer lost to history, these two worms – Excalibur and Shuriken – can perhaps rest easier now knowing that tales of their dangerous and daring lives are still being told 400 million years later. King Arthur would kill for the same.

7 theories on the origin of life

The 10 strangest places where life Is found on Earth

This article was originally published by Live Science. Read the original article here. 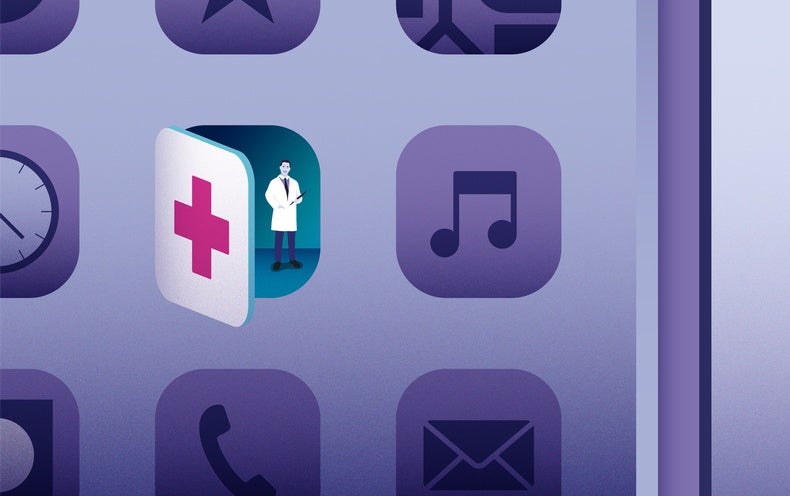 Digital Medicine Can Diagnose and Treat What Ails You 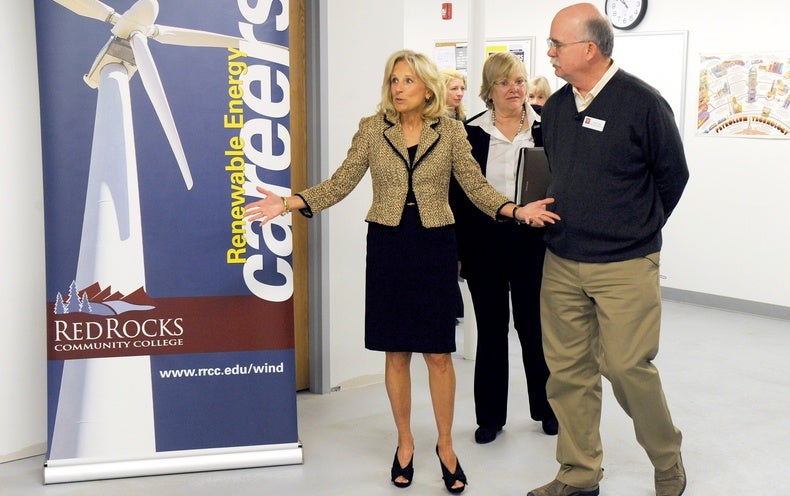 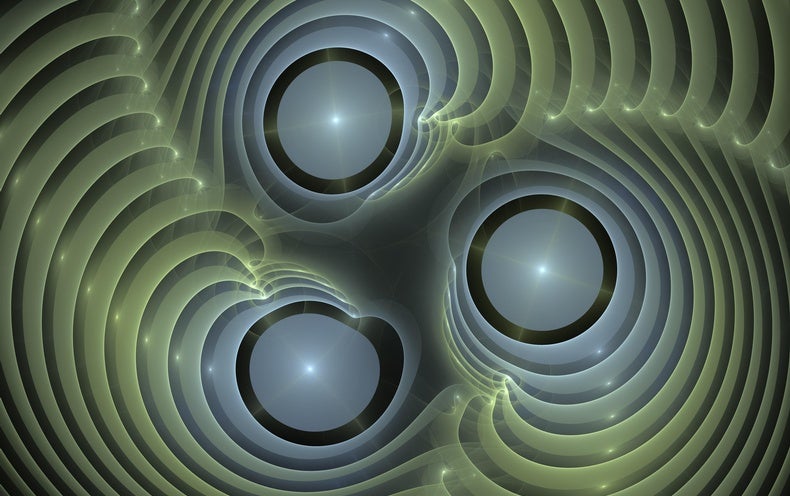