Youngkin was nowhere to be found at the rally, but his push into politics tinged every major moment, which culminated in a phone call from Trump. The former president called Youngkin “a great gentleman” and continued pushing his conspiracy theories of 2020 presidential election fraud.

“We won in 2016. We won in 2020 — the most corrupt election in the history of our country, probably one of the most corrupt anywhere. But we’re gonna win it again,” Trump said, mere hours after releasing a statement urging Republicans not to vote “if we don’t solve the Presidential Election Fraud of 2020.”

Rally organizer John Fredericks gave a contradictory reading of Trump’s words when reached by The Washington Post, claiming Trump meant to inspire more voter engagement. Fredericks also effused that Youngkin was thrilled with the rally and even gave him campaign signs to distribute.

Youngkin, for his part, hasn’t exactly distanced himself from the Steve Bannon-headlined event.

I just asked Glenn Youngkin about former Pres. Trump speaking in support of him at an event last night. He initially side stepped my question, “I’m bringing everybody together.” When I pushed for more he said, “I appreciate those comments,” in reference to Trump’s remarks. #VAGOV

He was downright appreciative in a radio segment with Fredericks, who hosted the Wednesday rally. Democratic candidate and former Virginia Gov. Terry McAuliffe released audio of the exchange on Twitter.

LISTEN: Glenn Youngkin says how grateful he is for the Donald Trump rally in support of his campaign where attendees pledged allegiance to a flag from the January 6th insurrection. pic.twitter.com/nGVwPm2vjK

Naturally, #GlennTrumpkin soon began trending on Twitter. It’s downright easy to dunk on a rally like this: Bannon claimed his MAGA coalition would governor for a century, evoking Hitler’s promise that the Third Reich would reign for 1,000 years; Fredericks, who co-chaired Trump’s Virginia efforts in the 2020 election, made his own hyperpartisan news site to push election conspiracy theories while decrying “fake news”; the list goes on and on.

It’s more meaningful to take action. Speaker of the House Nancy Pelosi urged Democrats to phone bank for McAuliffe and other Virginia Dems. Here at Daily Kos, we’ve got a whole host of ways for y’all to help, both on the ground and virtually:

US wholesale inflation surges to another record 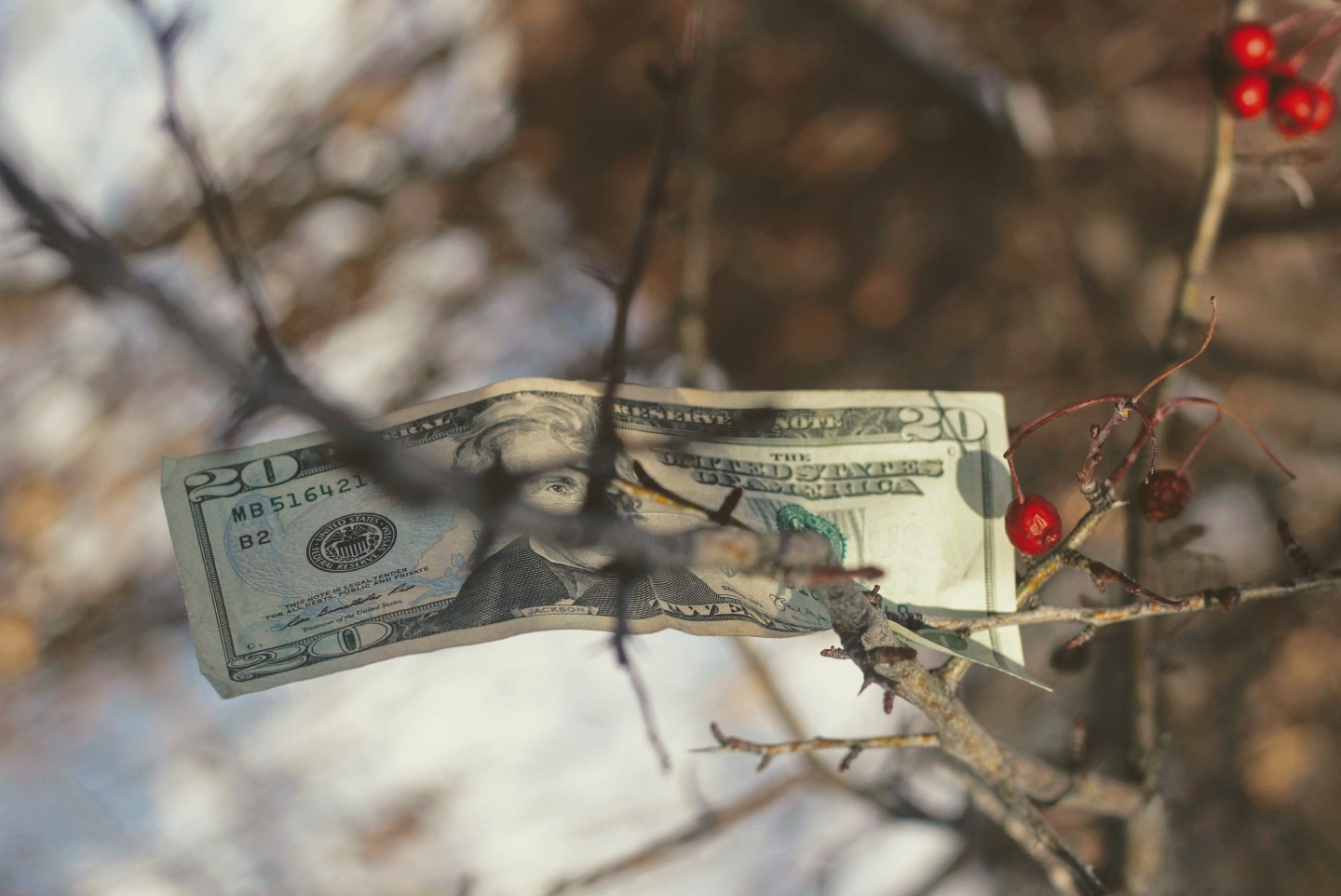 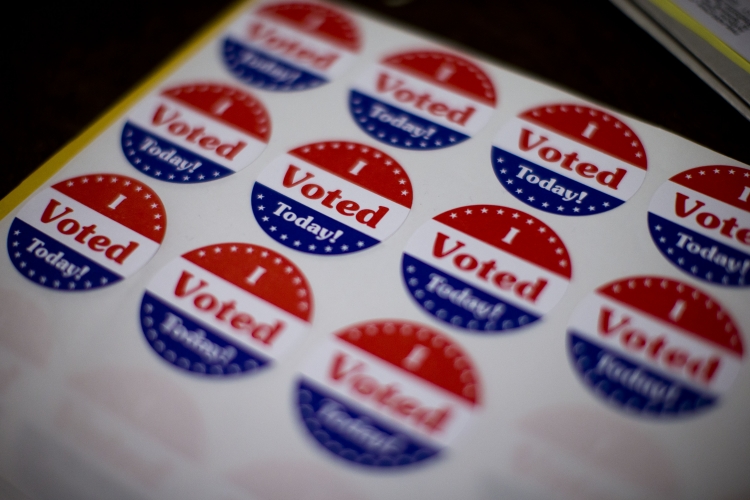