Friday on the The Pat McAfee Show, which sounds like the kind of place cowards scurry to when they don’t want to be challenged by people who actually know what they’re talking about, Rodgers trotted out loads of mealy MAGA bromides about personal preferences, “woke” mobs, worthless “research,” and oh-so-scary cancel culture to justify his decision to remain unvaccinated—and then lie about it to the media. What did I hear? “I don’t give a shit about anyone, especially the people I came into contact with who didn’t know my true vaccination status.”

I’ve had it with this pandemic. We all have. So when a remarkable vaccine came out that showed every potential to essentially end it—at least in the United States—the sense of relief was palpable. Unfortunately, because of people like Rodgers, untold thousands of Americans have died unnecessarily while armchair quarterbacks infectious disease experts have dithered and done their own “research.”

All these Facebook Ph.D.s have put us behind the 8-ball, endangering their fellow citizens, stunting our economic recovery, and dividing an already fraught nation in some truly frightening ways. I don’t care if I ever see Aaron Rodgers in a Packers uniform again. In fact, I hope I don’t—but that’s hardly up to me.

Personal choice is a great thing, and it’s part and parcel of an abiding American virtue. Freedom is precious, yes. But that includes the freedom to live in a safe and sane society. We’ve lost that amid a rancid stew of selfishness and fake liberty.

You don’t have the right to drive drunk, to wave a loaded gun around at a concert, or to spread your freedom phlegm to unwitting reporters who are just doing their jobs. You also have no right to lie to the people you’re endangering with your daft decisions. If you want to live dangerously, go skydiving, climb Mt. Everest, or bet on the Packers to win the NFC Championship. I prefer to stay alive and solvent, and that’s my choice.

So, yes, I’m canceling you, Aaron. I’d already soured on you after you took a giant, radioactive shit on your teammates during the offseason. Please allow me the privilege and pleasure of putting that last nail in your cancel culture casket. It goes in surprisingly easily, honestly. Must be soft wood. And, to be clear, I’m talking about the casket now—not your flippin’ head.

Editor’s Note: An earlier version of this story asserted that Rodgers lied about his vaccination status to the NFL; while Rodgers did state to the media in August that “yeah, I’ve been immunized” in response to a direct question asking if he’d been vaccinated, the League asserts that he was known to be unvaccinated despite seeking a vaccine exemption.

Oh, hey there! To celebrate the first anniversary of Donald Trump’s defenestration, three of Aldous J. Pennyfarthing’s e-books are available at a discount! Get Goodbye, Asshat, Dear F*cking Moron, and Dear Pr*sident A**clown now as part of this Amazon Countdown deal. Look back on Trump’s awful reign of error—and laugh!

Getting Enough Sleep? New Study May Be a Wake-Up Call For Those Who Doze This Long 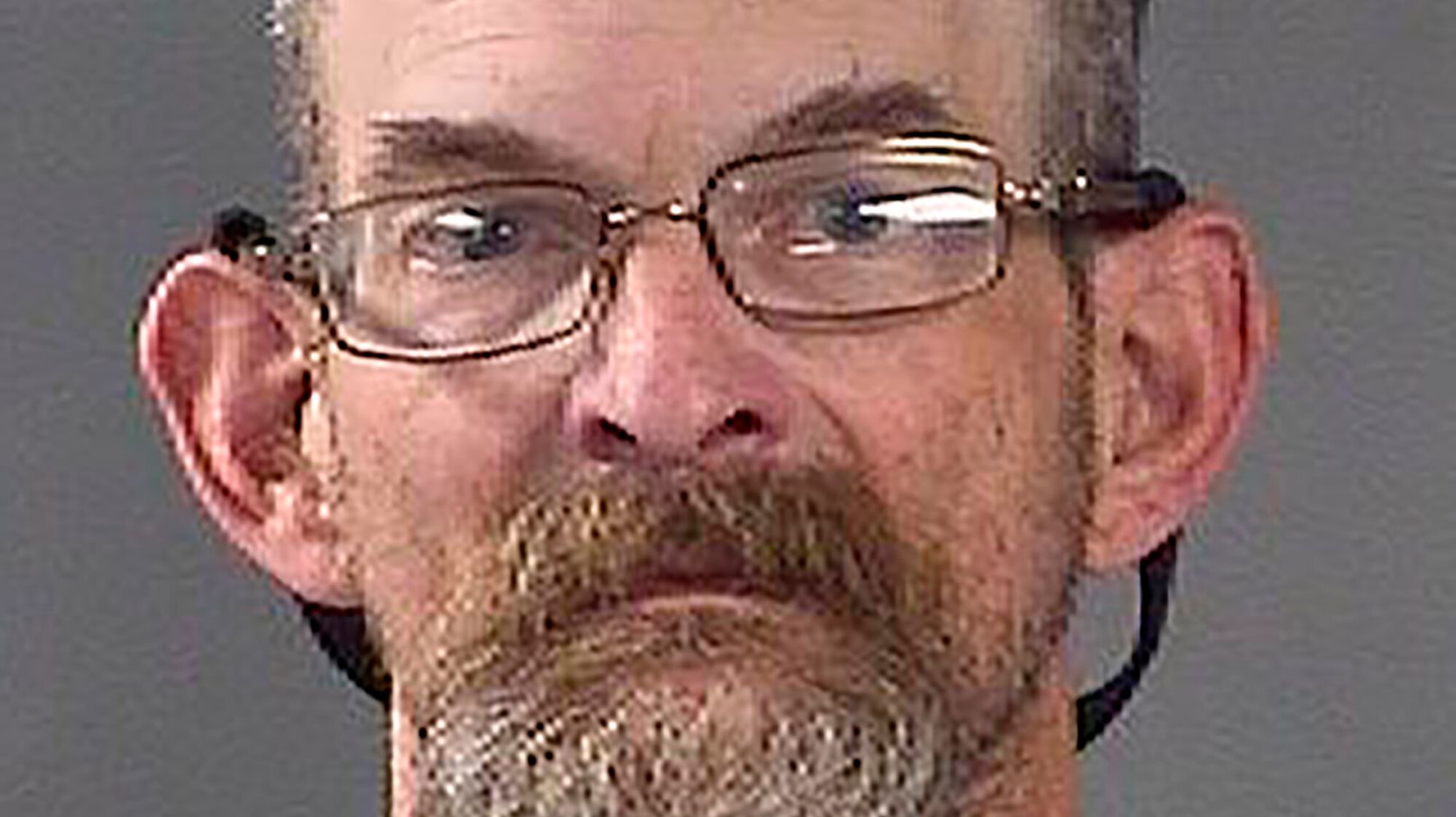 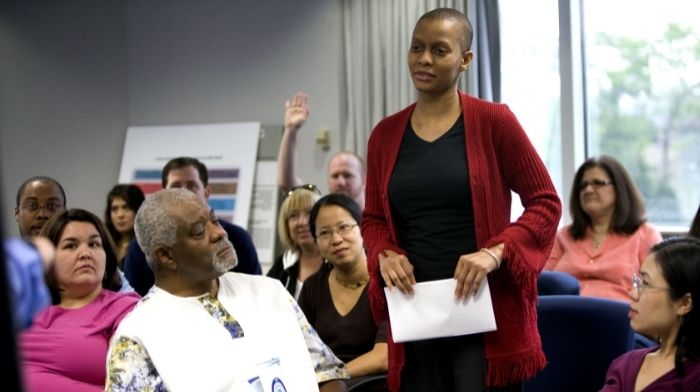 How Can The Republican Party Reach Black Voters?

In His Last Year as Mayor, Bill de Blasio Appoints a Racial Justice Commission – ‘This Moment Demands’ It 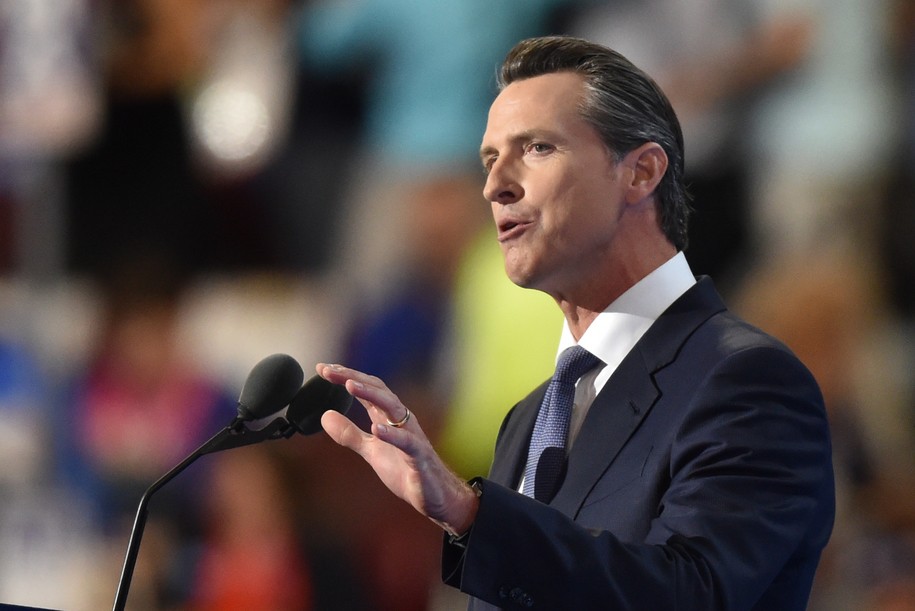