With John Deere making record profits, though, and likely to benefit from any infrastructure bill Congress passes, workers could reasonably feel that the company could offer more.

“In 1997, Deere reported a net income of $817 million. In 2021, they are projected to make $5.7 billion,” Local 79 education chair Dave Parkin told members at the ratification meeting for the first proposed contract, Jonah Furman reported. “While Deere profit has grown almost 700 percent since 1997, our buying power has shrunk by 35 percent.”

The second contract proposal included a larger raise, but not a raise that came anywhere close to keeping pace with the company’s increased profits.

If Deere dedicated just 10% of its record *profits* to base wages (not including OT, bonuses, and benefits) for its 10,000 UAW member employees they could give an immediate 25% raise to their workers.

The workers’ determination to roll back a two-tier system introduced in 1997, with earlier hires getting better pay and benefits, was the key issue in the strike from the beginning. The first proposed offer introduced what workers called a third tier, while the second proposed deal took some steps toward equalizing the pre- and post-1997 workers. But it didn’t get all the way there—crucially, post-97 workers would still not get retiree health benefits—and the workers are willing to keep fighting on that point.

With the company unwilling to return to bargaining, it seems quite likely the strike may continue into 2022. 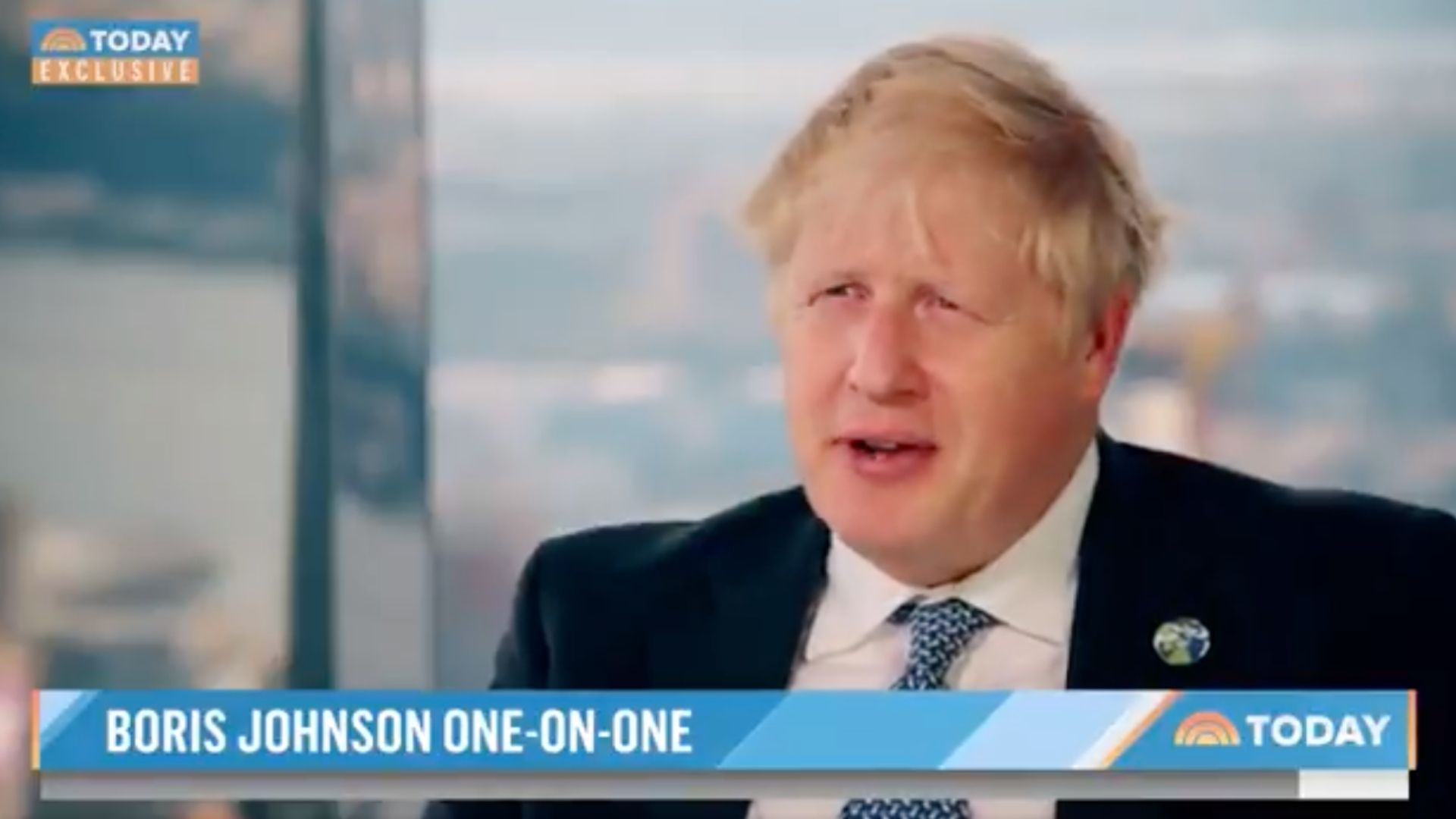 New York Times Pushes Biden to Appoint a ‘Reality Czar’, Yet the Media Wonders Why No One Trusts Them

AOC Claimed She Had a Near Death Experience at the Capitol, but the Real Story Is Mind-Blowing