You may have heard about school bus driver shortages this year. Maggie Koerth’s fabulous in-depth look at the job shows why that would be. The headline might give you all you need to know: “Would you manage 70 children and a 15-ton vehicle for $18 an hour?” But the headline leaves out a very important piece: It’s a part-time job, so that $18 an hour might only be for four hours a day, timed so that it’s difficult to have another job.

The whole piece is very much worth a read, putting this year’s shortages in context—in fact, there have been shortages for years, with the pandemic creating a tipping point for several reasons. And beyond that, it shows how school bus driver shortages have a domino effect, with some parents having to give up on paying jobs themselves because their kids no longer get to and from school on the bus.

As Koerth writes, “Caregiving is interconnected. Roberta Steele doesn’t just drive a bus. She drove a bus to pick up and drop off Naima Kaidi’s children. Without Steele’s services, Kaidi still had to get the kids to school. But the task became harder and required her to make more sacrifices.” It’s kind of a microcosm of so many things wrong with the U.S. economy: A job that is both important and difficult is treated as junk, and the problems that result from that are put onto the shoulders of parents—overwhelmingly mothers.

Simple Strategies That Will Improve Your Immunity 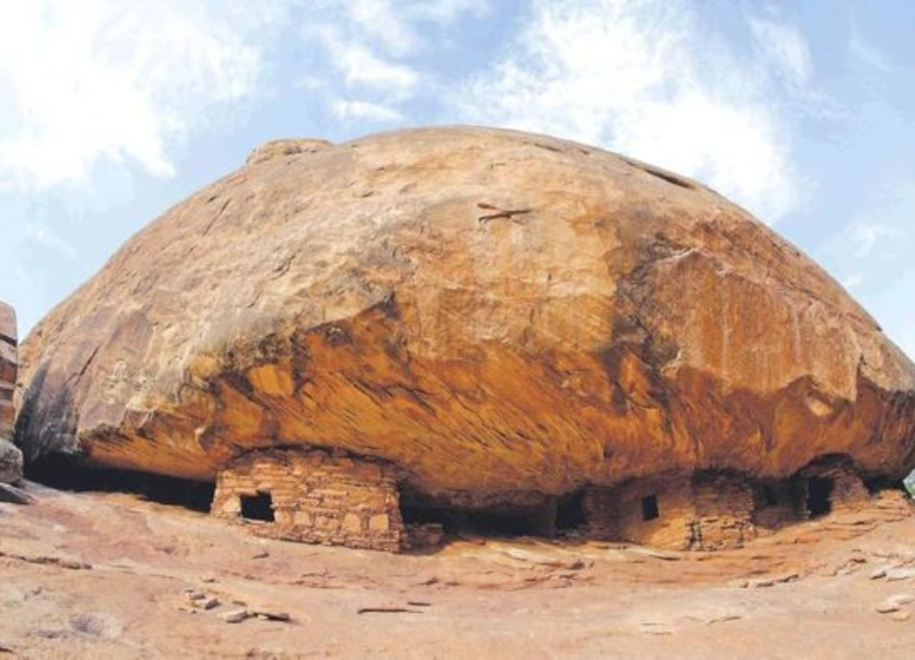 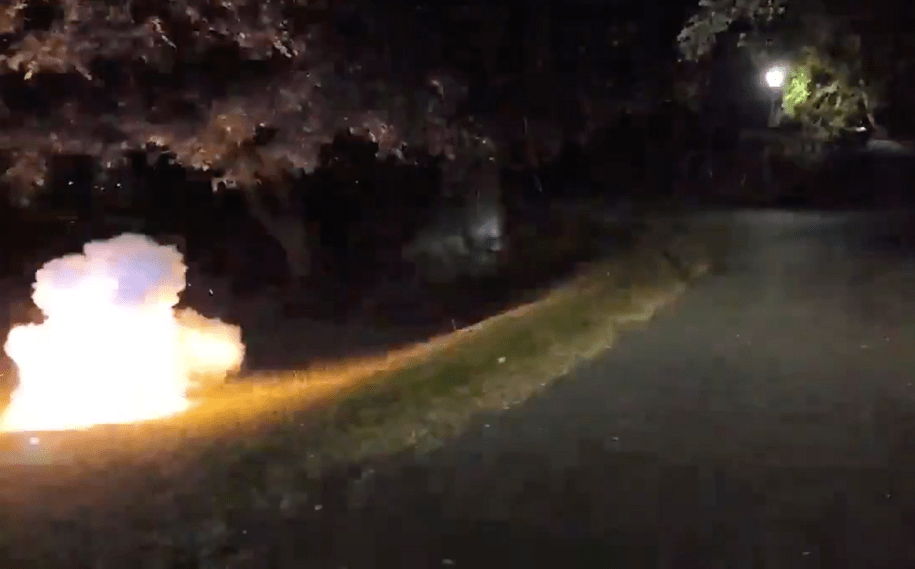 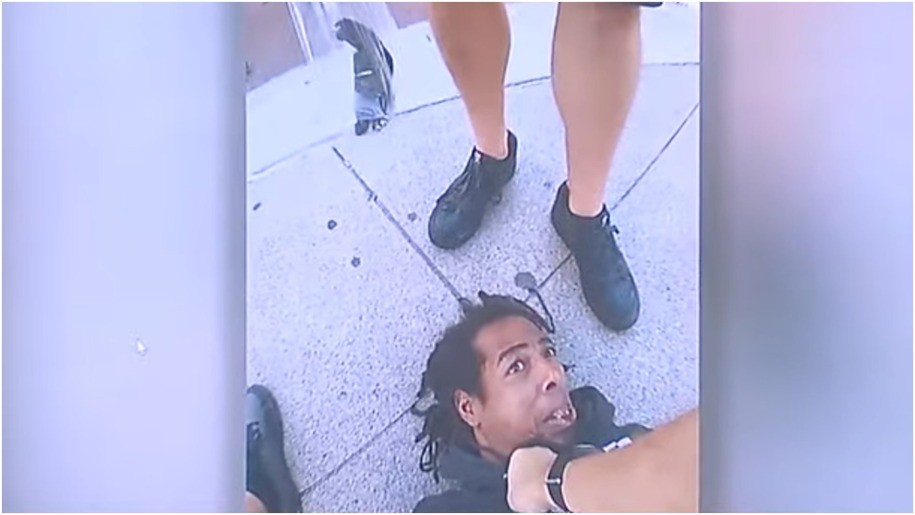