These whales are chasing salmon—specifically, Chinook salmon, the fatty fish that comprises about 80% of their diet. There had been reports from fishermen this summer that a large and bountiful run of Chinook were lurking off the western side of Vancouver Island, which is where the Southern Residents largely were sighted this summer.

Now, finally, they are pursuing those salmon—which had numbers in the Salish Sea that actually have been high since August—as they make their way back up to the Fraser, where they originated. And it’s been delightful.

The Orca Behavior Institute (OBI) put together a graphic showing the SRKWs’ movements about the Salish Sea and even down into Puget Sound for a brief visit.

Among the whales spotted in these visits has been the young calf J56 Tofino, a 2-year-old who appeared to be in poor condition earlier this summer, creating restrictions for whale-watching operations. However, the Orca Behavior Institute reports that she appears to have recovered:

J56 was energetic, actively foraging and breaching several times. She does not show any sign of “peanut head” from what we could tell. While her designation as a “vulnerable whale” indicates she’s at an increased risk for mortality, what we saw today gives us hope that she can make a full recovery.

I happened to see J56 Tofino and her mother, J31 Tsuchi, one evening near Lime Kiln Lighthouse, and I can attest that she was energetic and playful. She is one of the whales romping playfully in the video atop the post, as well as in this still photo.

In the meantime, I also was able to record their voices one recent morning through the Orcasound hydrophone on the western side of San Juan Island. The waters were still, and the vocalizations echoed sweetly down the cavernous canyon that comprises Haro Strait. Enjoy! 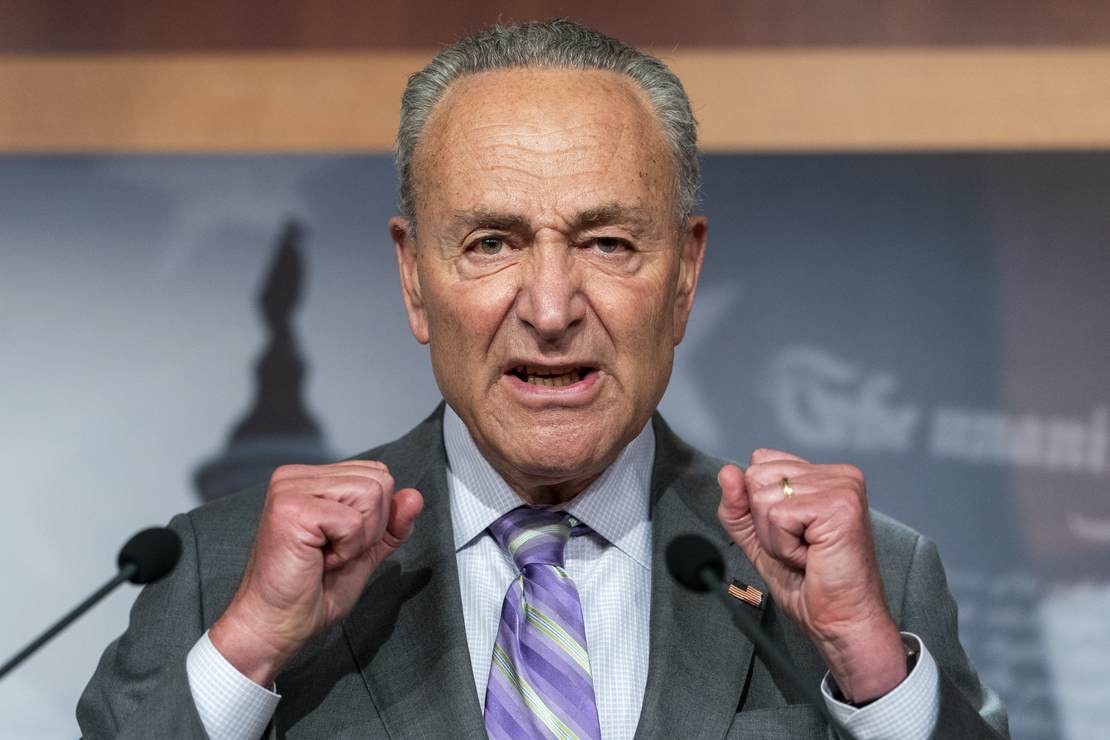 Schumer Lies His Head off About Americans Left Behind, But Gets Assist From WaPo Fact Checker 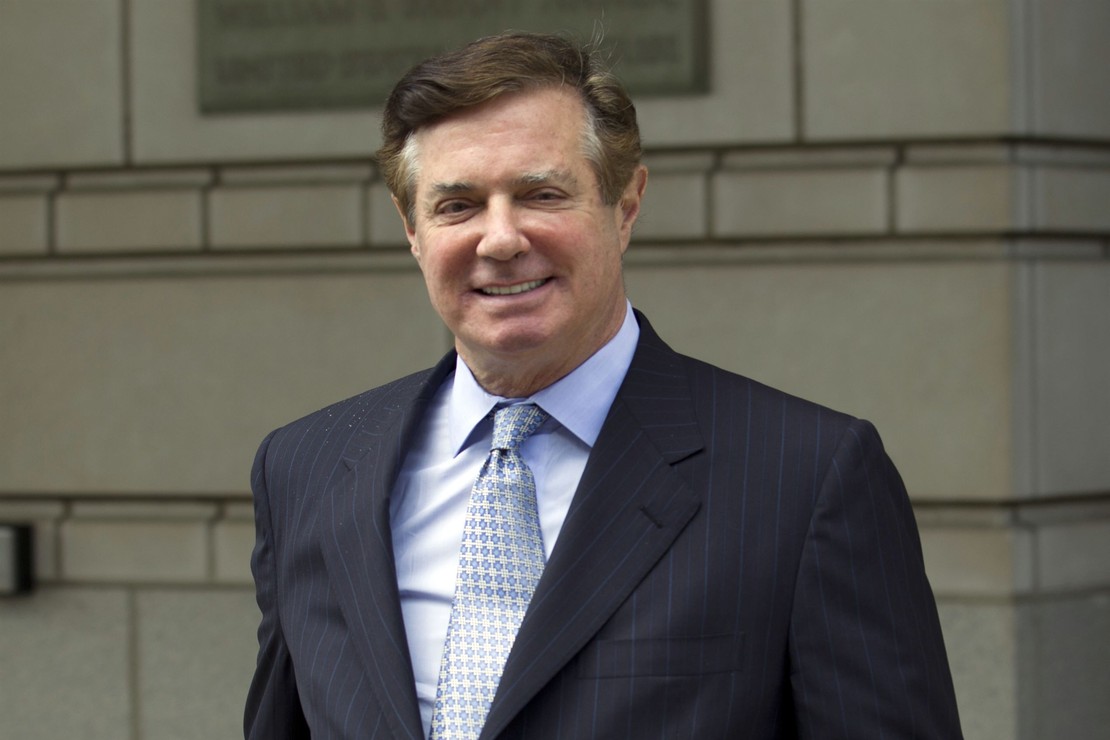 A Great Triggering Occurs After the Paul Manafort Pardon

VIDEO: Biden Snaps at WH Reporter, Walks Out of Signing Ceremony in a Huff 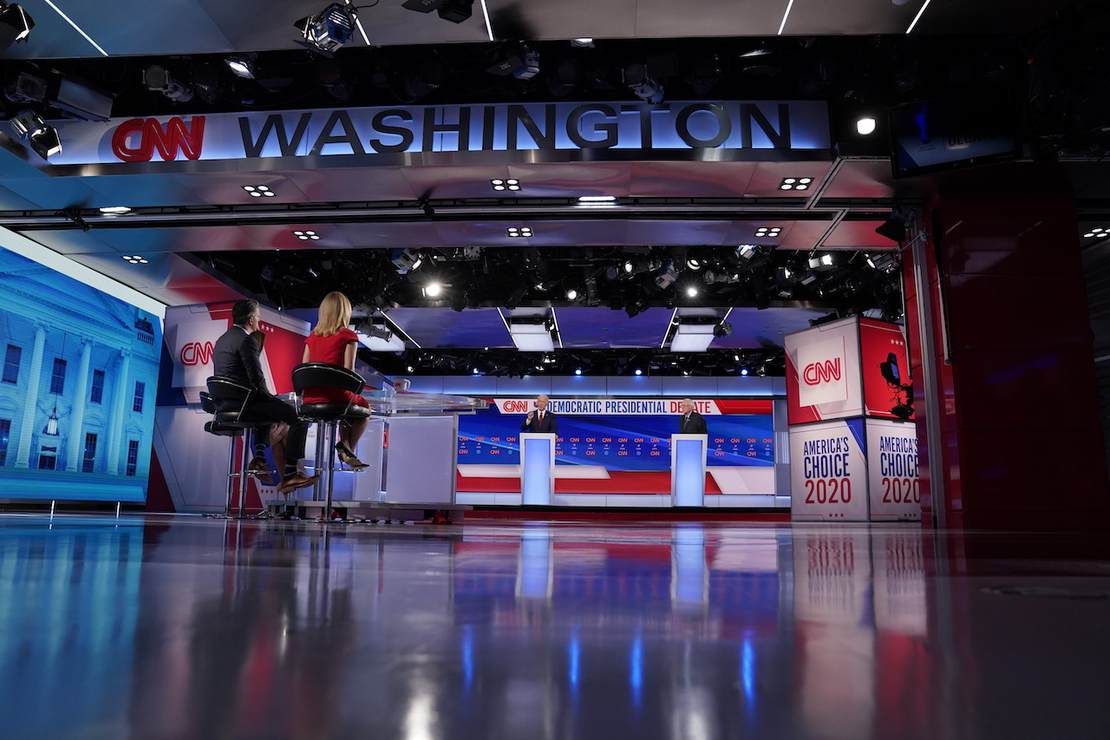