While Vargas had sought since high school to join the U.S. military, following the Sep. 11 attack. “After 9/11—as a New Yorker—I took it very personally,” he told CBS News in 2019. “And while many of my friends were trying to enlist, I couldn’t because of my immigration status.”

That changed when he gained legal residency in 2017 through his spouse (the year prior, Vargas had also made history as New York state’s first undocumented attorney). He’s now a member of the U.S. Army Reserve, the realization of a years-long dream.

But while he now has a green card, Vargas’ undocumented family members don’t have the same kind of permanent relief. That includes his mom Teresa, who brought him to the U.S. when he was just five. Only Congress can provide that kind of immediate relief, Vargas says in the ad from immigrant rights advocacy group America’s Voice:

This is the second ad the organization has released in recent days urging legislators to pass immigration relief. Miryam’s ad premiered during 60 Minutes last weekend.

“My family is undocumented,” she said. “When I was seven, I knew I wanted to become a doctor to help and to heal people. My family has worked so hard for me to be able to go to medical school. Yet every time I take one step forward, I am pushed back five. And I am tired of being afraid. I am a good American and I deserve citizenship.”

Cesar, Miryam, and millions of other families continue to wait for news about the inclusion of temporary immigration provisions in the Build Back Better Act now going to the Senate. Since then, dozens of House Democrats and advocates have called on Senate leadership to overrule the parliamentarian’s non-binding opinion and reinsert a pathway to citizenship back into the plan.

“Cesar Vargas embodies service, courage, and sacrifice,” Sharry continued. “As soon as he was able to, he joined the U.S. Armed Forces. Now he’s asking our nation’s leaders to respect his service and his patriotism by protecting his family members who remain undocumented. Congress is considering immigration reform as part of the Build Back Better bill. It’s time to elected leaders to recognize undocumented immigrants and their families as the Americans they already are.”

Back From the Brink: Restoring Prairies With Fire 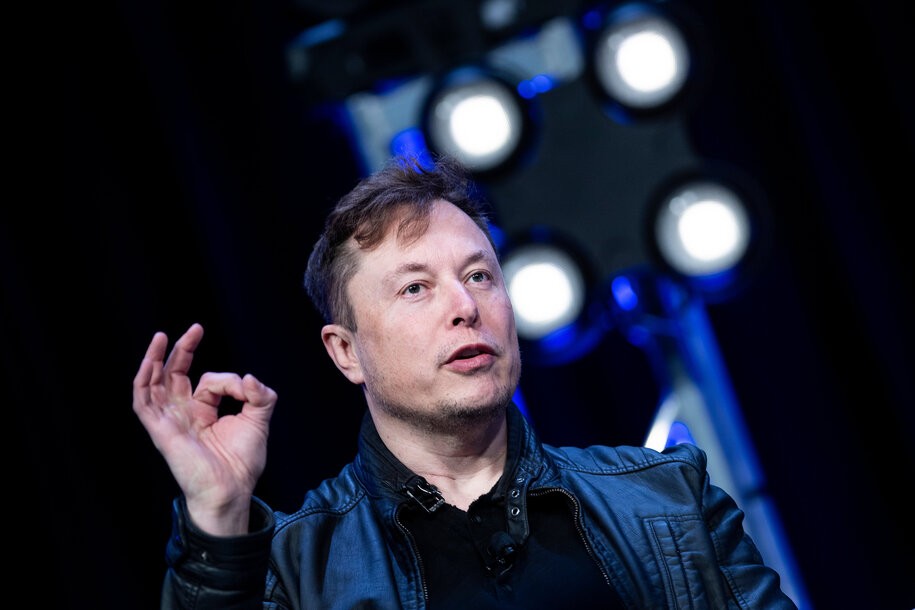 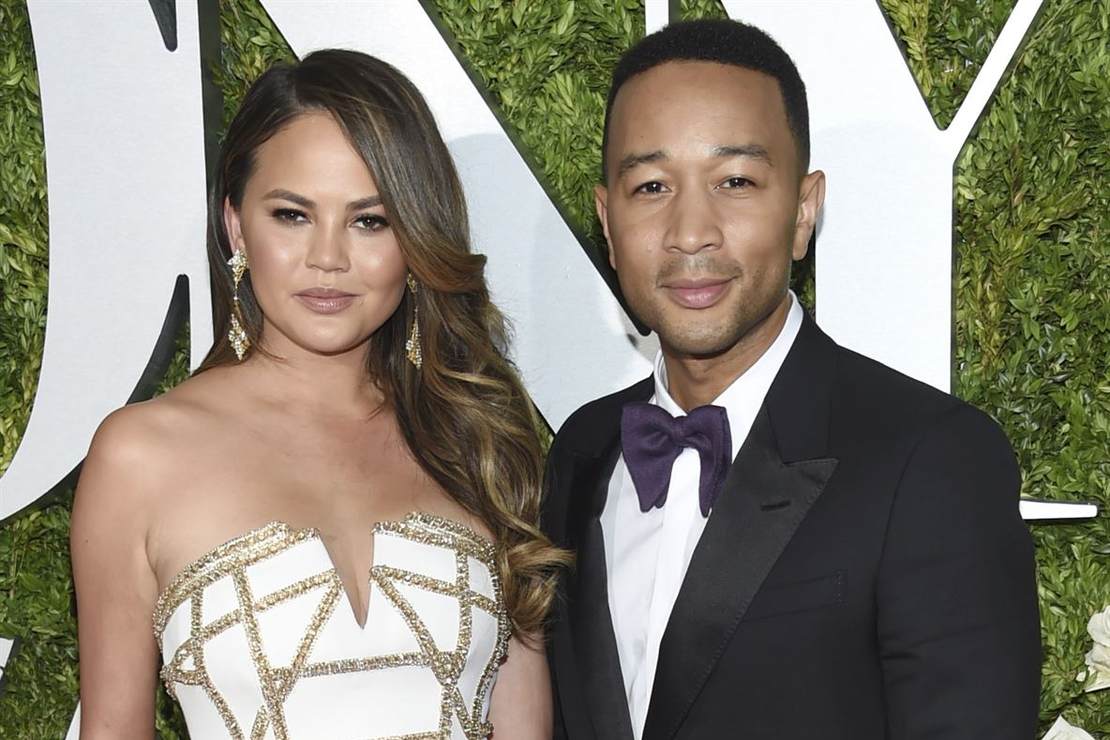 Chrissy Teigen and John Legend Want You to Stay Home During the Virus, But Here’s What They Did Over the Holiday 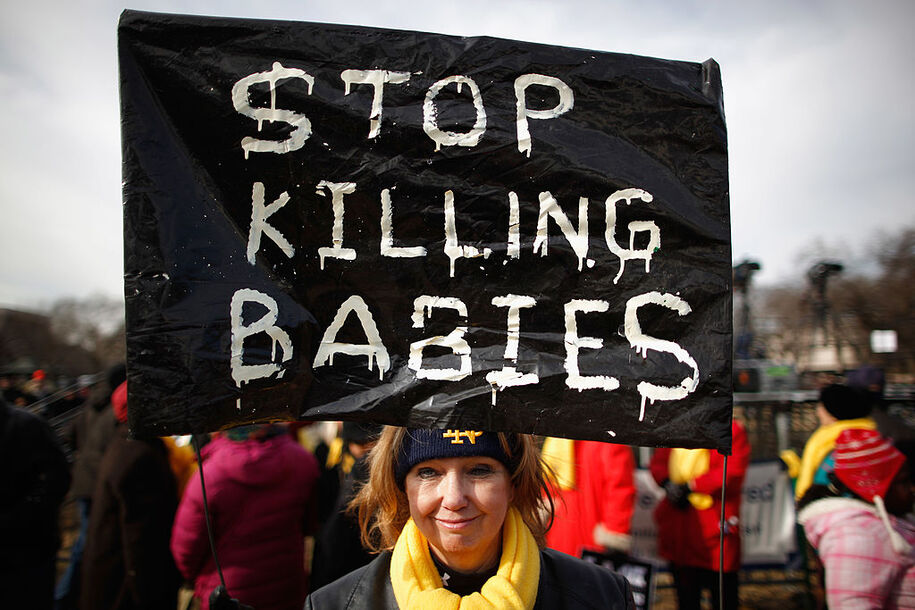 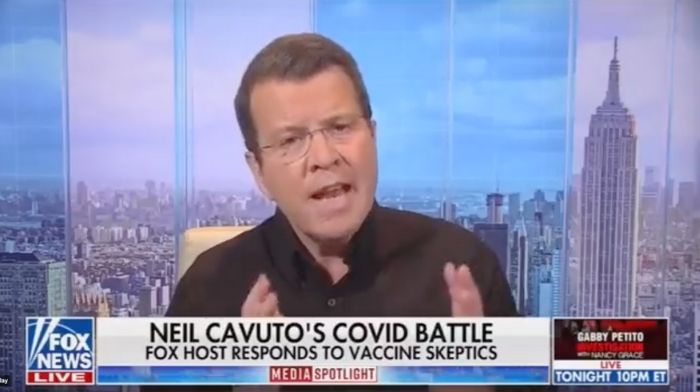 Fox News’ Neil Cavuto Is ‘Begging’ Unvaccinated To Get The Shot: Think Of ‘Those Around You’