The military’s approach to vaccinating troops has been a simple one: Shut Up And Do It, a reflection of the special dangers posed by a pandemic in operations that necessarily often involve cramming a great many people into very small spaces. It’s also another demonstration that, when push comes to shove, the vaccine hesitancy being pushed incessantly in news stories focusing on small bands of sign-waving conspiracy theorists is largely vaporous.

We’ve seen that time and time again. Law enforcement outrage over being asked to vaccinate was paired with dire warnings that if America required its police to be vaccinated against a deadly disease still raging out of control throughout the nation, those officers would abandon their jobs in droves. There have been marches, and organized fury, and when the deadlines for getting vaccinated actually came and went, the number of people willing to lose their jobs over a belief they only recently decided they had turned out to be very close to zero.

Making vaccination mandatory for those who work for large and midsize companies, for those whose jobs require frequent public interactions, and for military members turns out to be a (perhaps shockingly) effective pandemic tool. And if we’re going to get to any version of “herd immunity” before the virus mutates into new, possibly worse versions, we have to get there immediately. Every other possible outcome is unthinkable.

The success of each mandate as it is put in place, whether it be in individual hospital chains or the U.S. military, bodes well for the new Occupational Safety and Health Administration rules requiring employees at companies with 100+ workers to achieve full vaccination by January 4. Those with genuine medical issues requiring exemption or employees whose Facebook paranoia has rendered them hopelessly anti-vaccination will be required to wear masks and be tested for infection weekly, and that will get old very fast for anyone who chooses that path out of apathy or undirected spite.

Republican-held states continue to file lawsuits in an attempt to block those mandates, however, because “undirected spite” is now a political movement all its own. Those suits are not likely to be successful because, again, OSHA has been given broad authority to regulate workplace safety, and COVID-19 is, at present, the leading cause of workplace death by a large margin. But we cannot discount the possibility that the newly archconservative Supreme Court will decide that “spite” is now sufficient reason to possibly kill coworkers if you decide that’s what you want to do.

We’re likely to see a continuation of the pandemic trend of rising death tolls in Republican-held states even as other states get the pandemic under better control. Though, as Florida’s several surges demonstrate, these cases spread quickly over the borders of the states producing them.

The opposition to being vaccinated is still a political belief, not a medical one. Republican leaders like Florida’s DeSantis attack vaccine requirements and urge their followers to do the same as part of the broader far-right war against anything that makes a conservative feel bad, whether it be a Toni Morrison book or a sterile needle, all alleged plots by national elites to bruise their arms or egos in some ill-defined fashion.

The good news is that it’s still a pretty thinly held political belief. While those that truly immerse themselves in anti-vaccine conspiracy theories may be (loudly) willing to lose their jobs and careers rather than abide getting vaccinated, those who oppose vaccination on grounds invented by Fox News seem to be quick to buckle when their jobs are truly on the line.

The military, for its part, doesn’t have much patience for those who believe authority figures should be opposed out of spite. The rest of America is getting tired enough of pandemic suffering to be losing patience as well, so now it’s mandate time.

The Rock, Ryan Reynolds, and Just About Everyone Else in Hollywood Are Crushing Velvet Suits 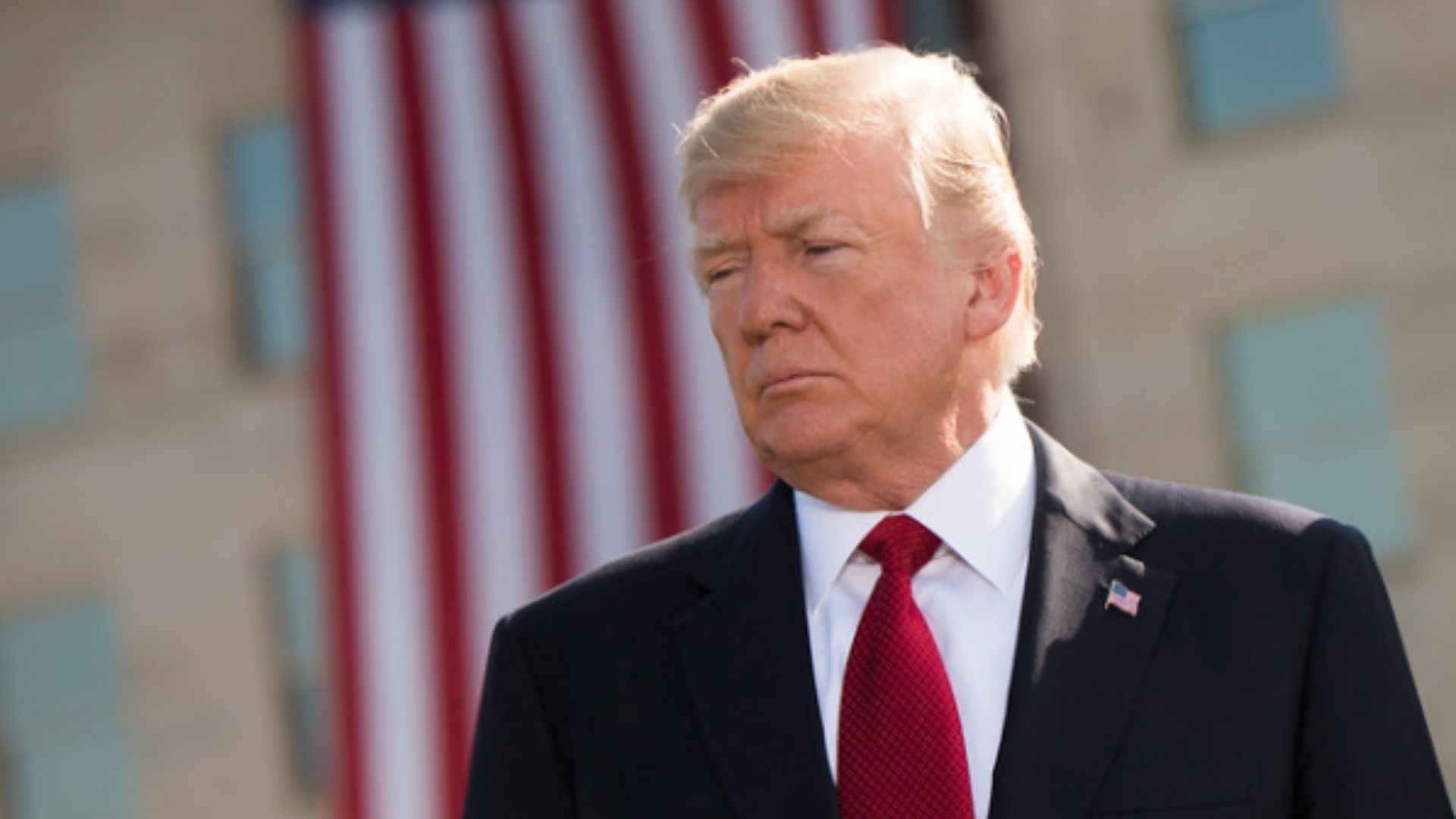 Trump Says If He Met Biden In A Boxing Ring, He’d Knock Him Out In ‘Seconds’ 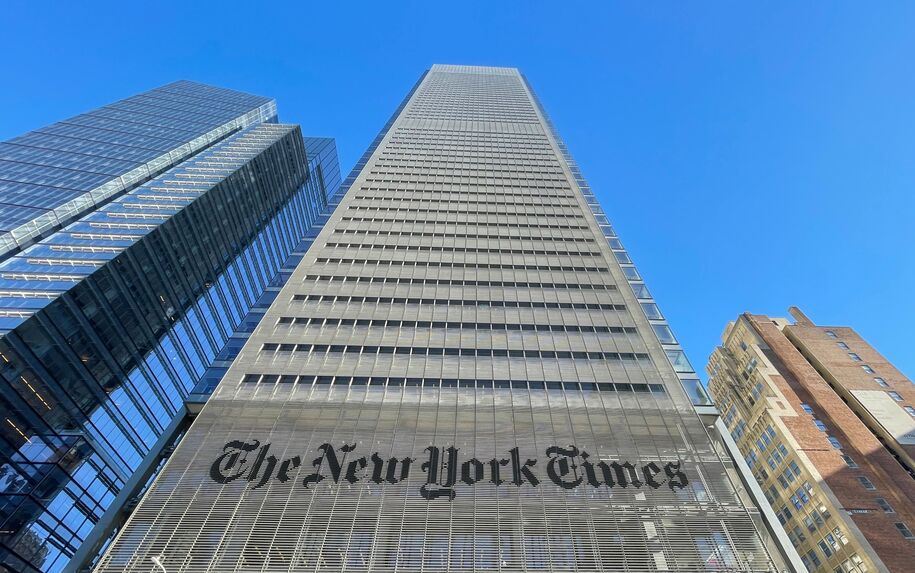 New York Times does it again: ‘Hillary-Biden voter’ has a long history of Republican contributions