TRUTH Media claims to be built on “proprietary” source code. But Gizmodo’s Lucas Ropek noticed that a number of early users of TRUTH Media discovered unmistakable similarities between TRUTH Media’s code and that of the open-source social media platform Mastodon.

According to VICE, one of those early users, Mikael Thalen of The Daily Dot, tweeted a screenshot of a parody Trump account he created. Mastodon’s official Twitter couldn’t help but acknowledge the similarities.

Later, another user tweeted out a screenshot of the raw code, which amounted to a smoking gun.

In and of itself, this isn’t a problem. Mastodon has an extremely lenient open source policy which allows users to modify Mastodon’s code for their own purposes—provided that they give credit to Mastodon and make their forked code available for public inspection. Predictably, Trump and friends didn’t do any of this.

Mastodon founder and lead developer Eugen Rochko told VICE that, based on the screenshots he’s seen floating around social media, TRUTH Social “absolutely is based on Mastodon”—and its claims to be based on proprietary software when it really isn’t would amount to “a license violation.” He even discovered another smoking gun—a 404 page using Mastodon’s mascot.

Rochko told Talking Points Memo that he is seeking legal counsel on the matter. If he does sue, Trump wouldn’t have a leg to stand on. Claiming that his site’s code is proprietary despite overwhelming evidence that it isn’t? Did he seriously think no one would sniff this out? Suffice to say that if Rochko does take Trump to court, he could really draw blood.

I initially thought that TRUTH Social would be taken down after its users inevitably threaten violence, leading it to be booted off Apple and Android and effectively rendering it impotent. But it’s possible that something as simple as stolen code could potentially add this to the long list of failed Trump ventures. 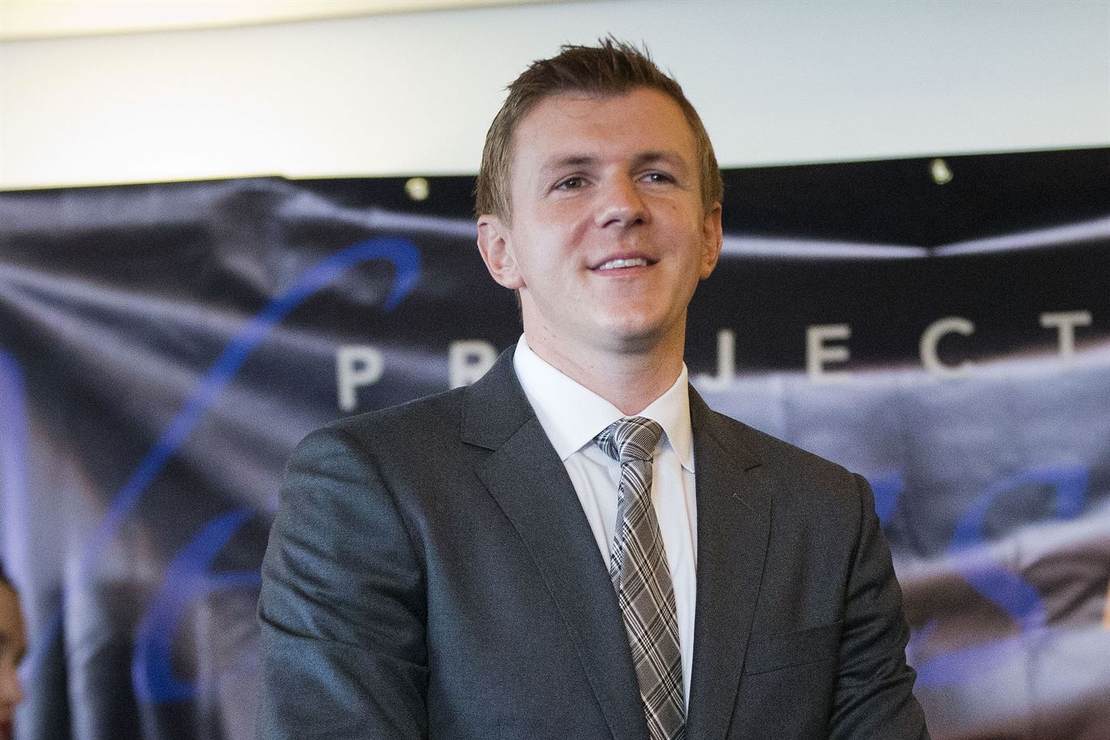 RedState At CPAC 2021 – Speaking With Project Veritas on Media Accountability 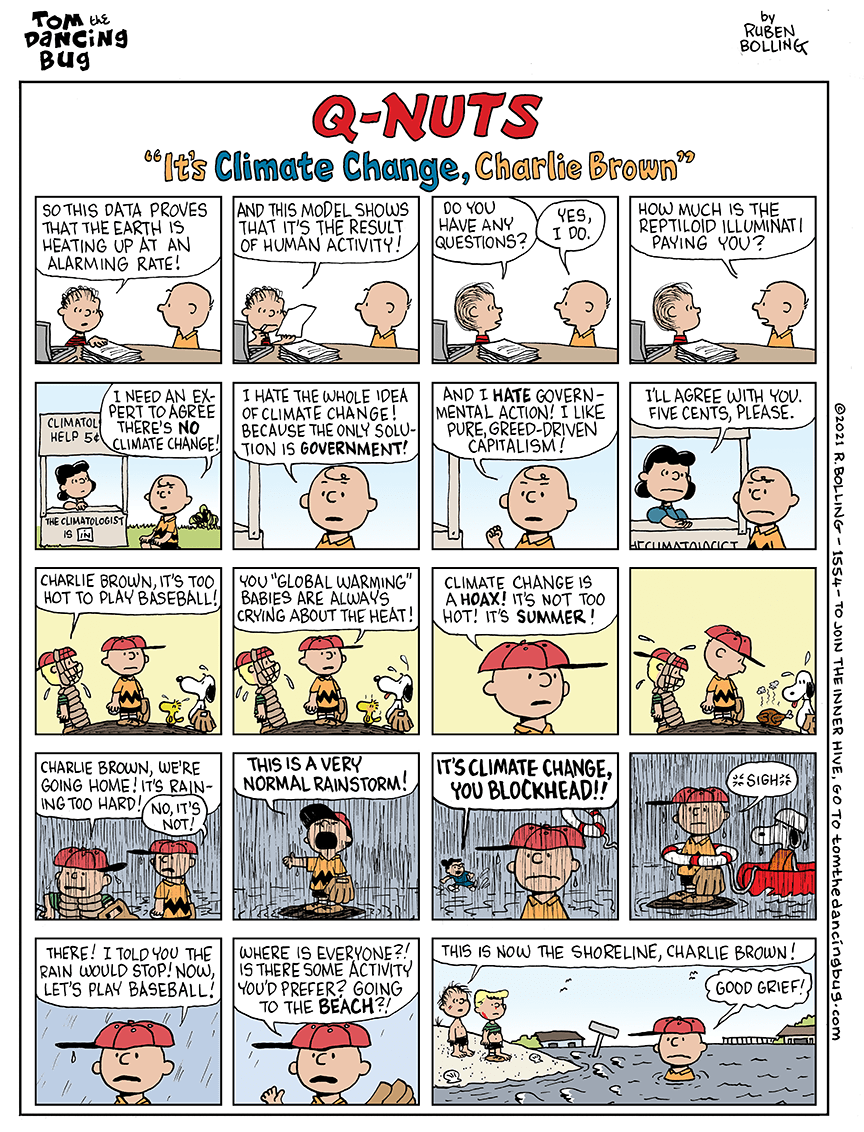 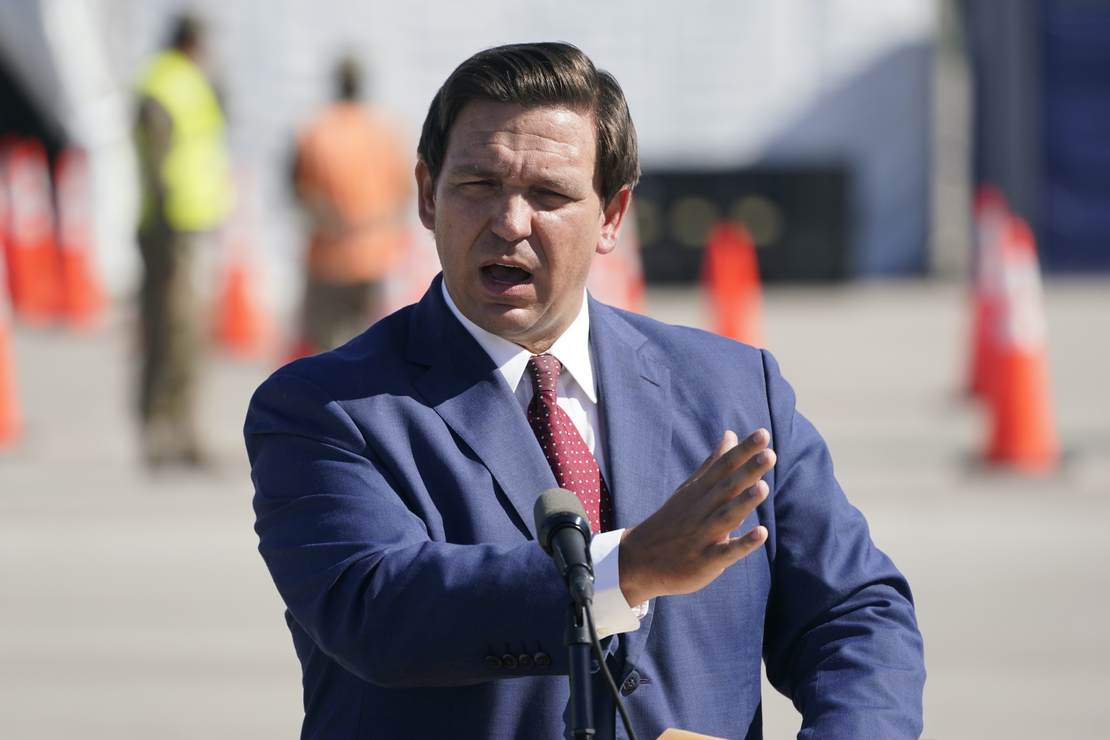 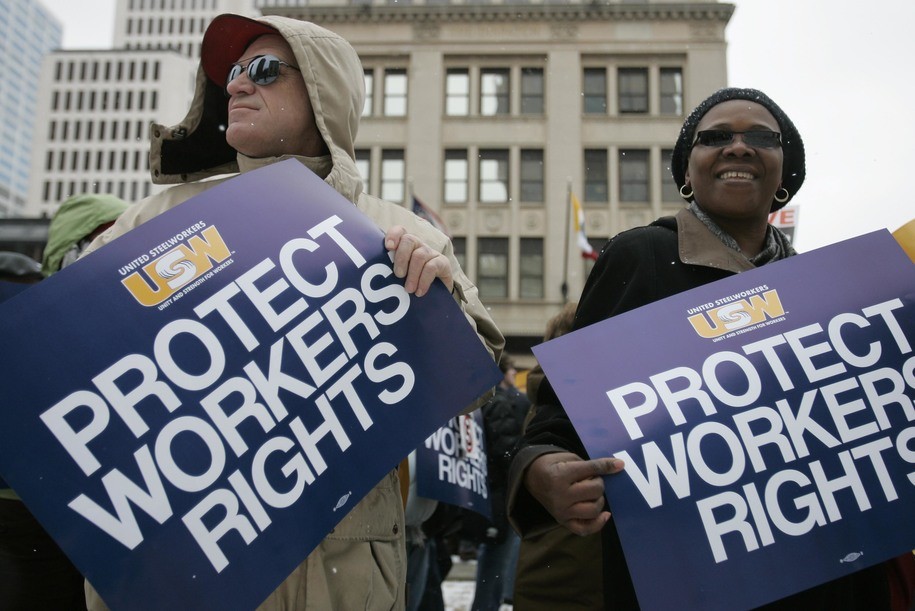