But I’m not here to relitigate the 2016 election. I’ve tried to keep those awful memories at bay with the judicious apportionment of legal Oregon products and the strategic deployment of a series of increasingly septic roofing nails in my now-beleaguered Betty Crocker meatloaf of an occipital lobe. It’s worked okay, in case you’re wondering.

And yet, periodically, I’m reminded that we (and by “we” I mean a bunch of other assholes) elected this guy—a man whose pettiness is clearly boundless.

According to a Nov. 20 Wall Street Journal story, Trump is considering endorsing Lynda Blanchard, the former ambassador to Slovenia, in a primary challenge against current GOP Alabama Gov. Kay Ivey because … well, I’ll let the Journal excerpt speak for itself.

Trump has met with ex-Ambassador Lynda Blanchard & discussed a possible endorsement if she abandoned her Senate campaign—and instead challenged Alabama governor, Kay Ivey.

(Trump is still miffed about not being allowed to rally on a WWII battleship.)https://t.co/PvoDzUtnLd pic.twitter.com/LGI3OsSBBB

Mr. Trump privately blamed Ms. Ivey for a state commission decision to block the former president from holding a rally in July at USS Alabama Battleship Memorial Park, which includes a World War II battleship and other historic aircraft.

A spokeswoman for Ms. Ivey had said the governor played no role in that decision.

The Wall Street Journal story is behind a paywall, and since I’d rather work as a glory hole attendant at a first-century leper colony than give Rupert Murdoch more money, I’ll let Business Insider pick up the thread:

[T]he event was scrapped after local officials were concerned that the gathering would be too political in nature since it would be held at the USS Alabama Battleship Memorial Park.

“After the request was made, there was contact with the Republican Party … and then it became apparent that it was going to be a partisan political event, rather than just a patriotic event planned for that evening,” wrote Bill Tunnell, the park commission chairman, in a letter outlining the decision at the time.

Trump eventually held a rally in Cullman, Ala., in August, but he is reportedly still upset with Ivey over the decision made by the USS Alabama Battleship Commission.

The other angle here is that Trump favors ardent arse-licker Mo Brooks for the U.S. Senate seat being vacated in 2023 by Republican Sen. Richard Shelby, and Blanchard is looking to run as well. So this move would appear to clear the way for two more beholden, pro-Trump lickspittles at the levers of government. Which is really the last thing we need right now.

Will Republicans find their spine in time to keep the GOP from turning into a murderous goat-sacrificing cult? Or is it already too late?

Stay tuned. If you have the stomach for it.

UN chief calls for immediate end to fighting in Ethiopia 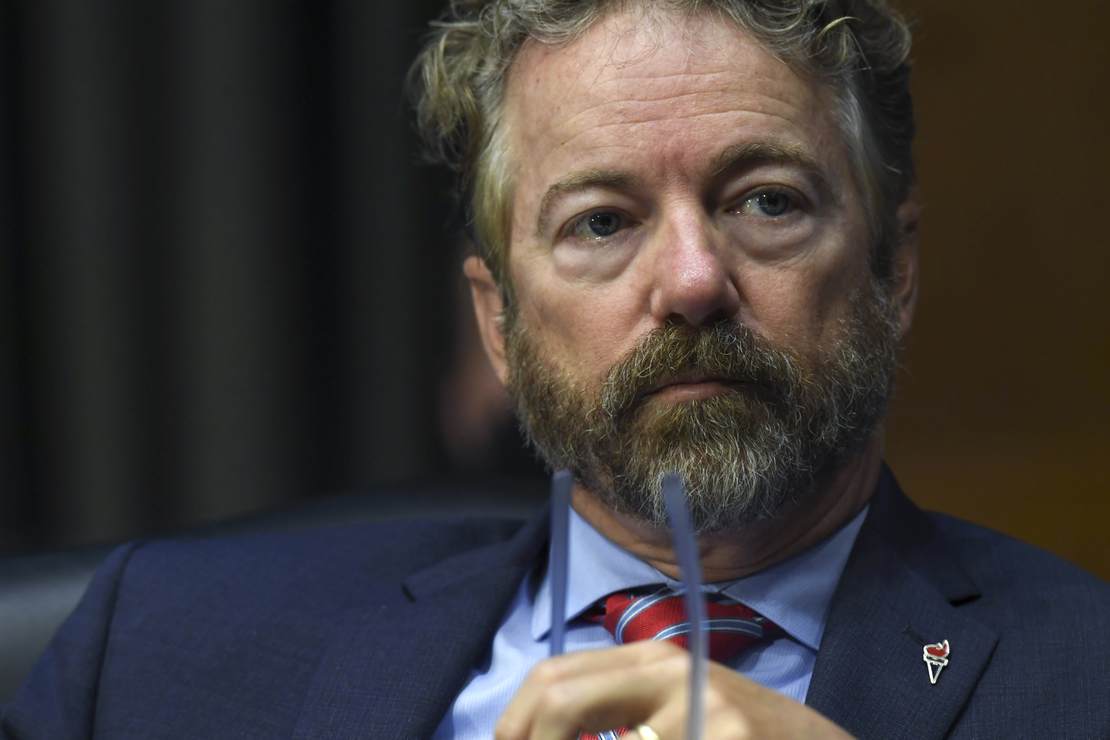 Rand Paul Puts Dr. Rachel Levine and the Child Abuse of the Transgender Community On Blast 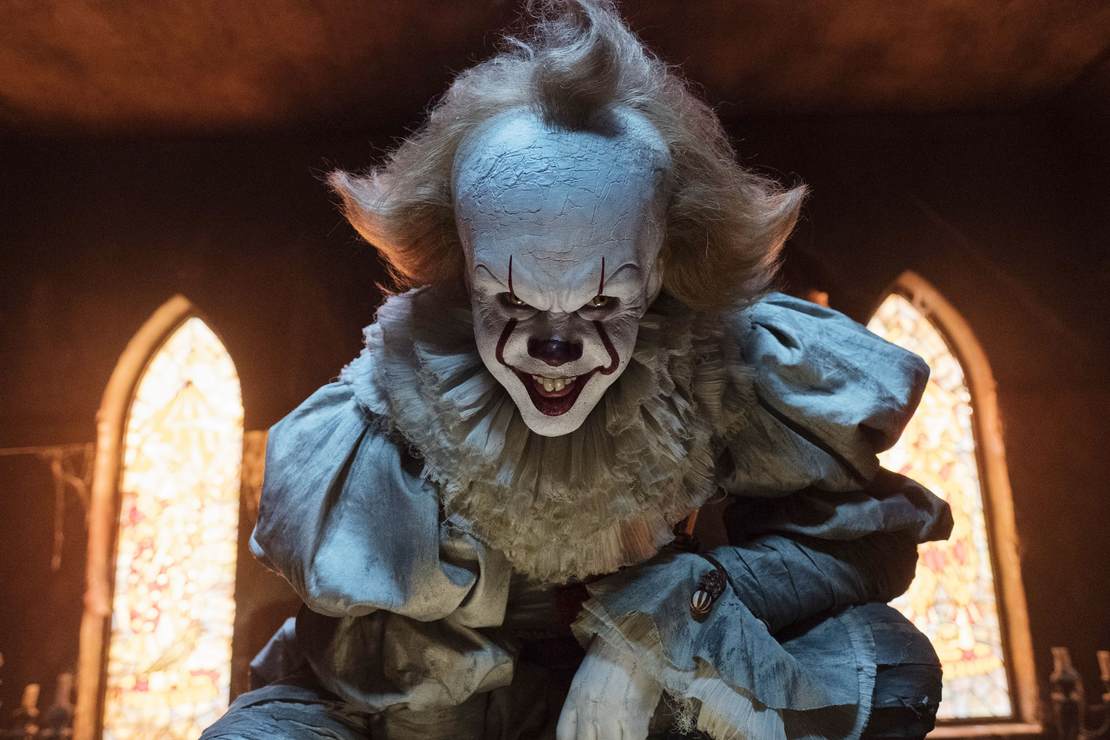 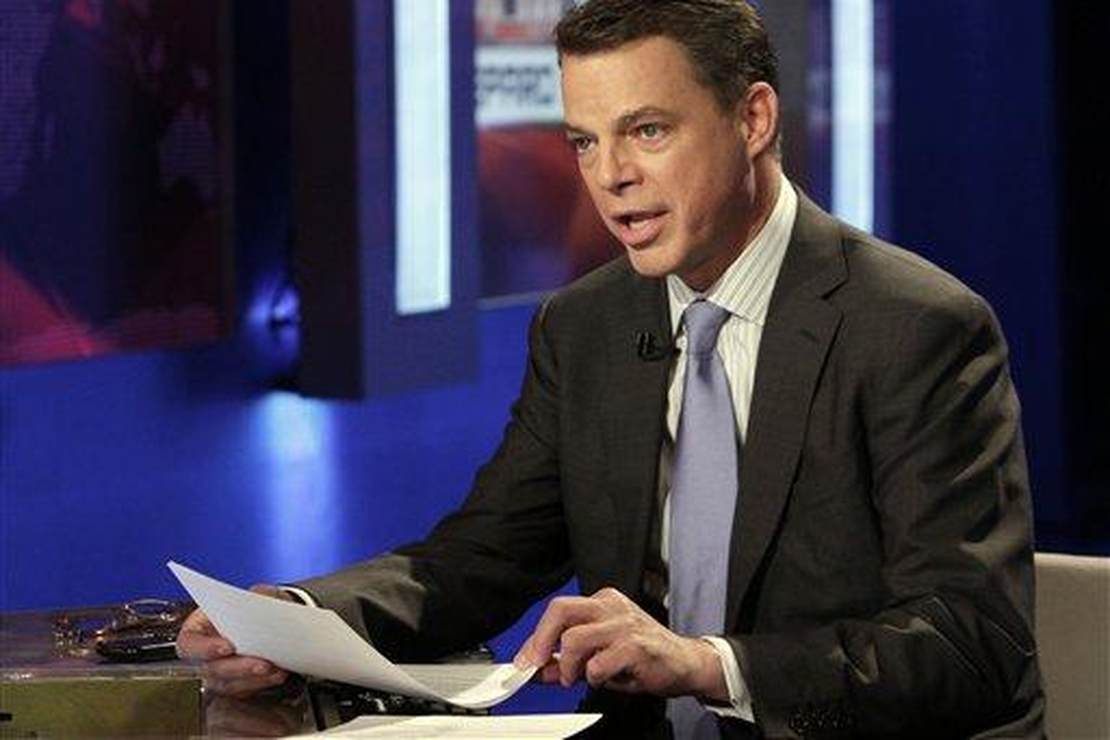