In that vein, Trump issued a statement Wednesday, “If we don’t solve the Presidential Election Fraud of 2020 (which we have thoroughly and conclusively documented), Republicans will not be voting in ’22 or ’24. It is the single most important thing for Republicans to do.”

Just a quick fact check: Exactly zero systemic fraud has been documented after 60-plus visits to the courthouse and dozens of recounts in multiple swing states. Even Arizona’s pro-Trump, partisan-driven sham audit came up dry on the fraud front.

Anyway, not to distract from the GOP’s forward-looking message of positivity about 2022 and all the policy fixes Republicans have proposed to move the country forward. (Honest question: Has anyone heard a single Republican offer a single policy to support their mystery vision for America?)

So back to Trump’s threat of flagging GOP voter enthusiasm and non-participation in the midterms—it’s Republicans’ worst fear come true. It’s the scenario where they make a deal with the devil, and then the devil screws them, walking away with their souls while delivering nothing in return. Based on Trump’s statement, that’s exactly the deal Republicans have signed.

“He’s a private citizen and he’s entitled to his own opinion,” said Rep. Tom Emmer of Minnesota, chair of the National Republican Congressional Committee, when asked about Trump’s continued obsession with the 2020 election.

But it’s important to note here that the statement Trump issued isn’t just a messaging problem for the GOP—it’s a strategy problem. It’s entirely possible—and some might argue, probable—that Trump is correct. A bunch of his voters don’t seem to be interested in any election where Trump isn’t the focal point (i.e. on the ballot).

That’s proven out in multiple elections—including gubernatorial races in Kentucky (2019) and Louisiana (2020) where Trump begged his supporters to turn out only to watch Democrats prevail.

And then there are the Georgia runoffs in January, where Republicans made almost the same exact bet they have in the 2022 cycle—they kept loser Trump close, hoping to keep his voters engaged even as he groused about 2020 and the Georgia GOP’s failure to overturn the results. We all know what happened there—two Democrats replaced two sitting GOP Senators. But why that happened is what really matters.

Following an analysis of voting records, the Atlanta Journal-Constitution wrote in February:

Control of the U.S. Senate was on the line, but many Georgia Republicans — at least some deterred by Donald Trump’s loss — stayed home rather than cast ballots in January’s runoffs.

Their absence at the polls helped swing Georgia and the Senate to the Democrats.

Over 752,000 Georgia voters who cast ballots in the presidential election didn’t show up again for the runoffs just two months later…

Democratic voters were also juiced by Biden’s win, but the point for the purposes of this piece is Trump’s dismal effect on GOP turnout.

Trump is now promising a repeat performance next year if Republicans fail to find a way to “solve” the non-existent 2020 voter fraud and overturn the election. So Trump is now damning Republicans to do something that’s impossible for them to do.

Republicans in leadership positions can now expect to be repeatedly questioned on Trump’s statement and the assertion he made about depressed turnout. Trump’s statement actually pushes beyond the “steal” narrative, prompting questions about what kind of action Republicans plan to take. It’s a two-part test now for GOP lawmakers: Do you support Trump’s fabricated “fraud” lies, and what are you going to do about it?

And sure, Republicans can grandstand, but ultimately they can’t do squat other than rail about Trump losing the election. That doesn’t seem likely to enthuse Trump’s voters any more than Georgia’s Senate runoffs enthused them after Trump spent two months blasting the state’s top GOP officials.

At the same time, constantly being dragged back into questions about supposed fraud that’s never been proven isn’t exactly a focal point that is likely to woo back erstwhile Republican voters who rejected Trump at the ballot box.

Simply put, there’s no way for Republicans to express enough anger over 2020 to satisfy Trumpers while also appealing to the suburban voters who defected from the GOP in both 2018 and 2020. It’s a lose-lose proposition: depressing turnout among one cohort while alienating more high-propensity voters. 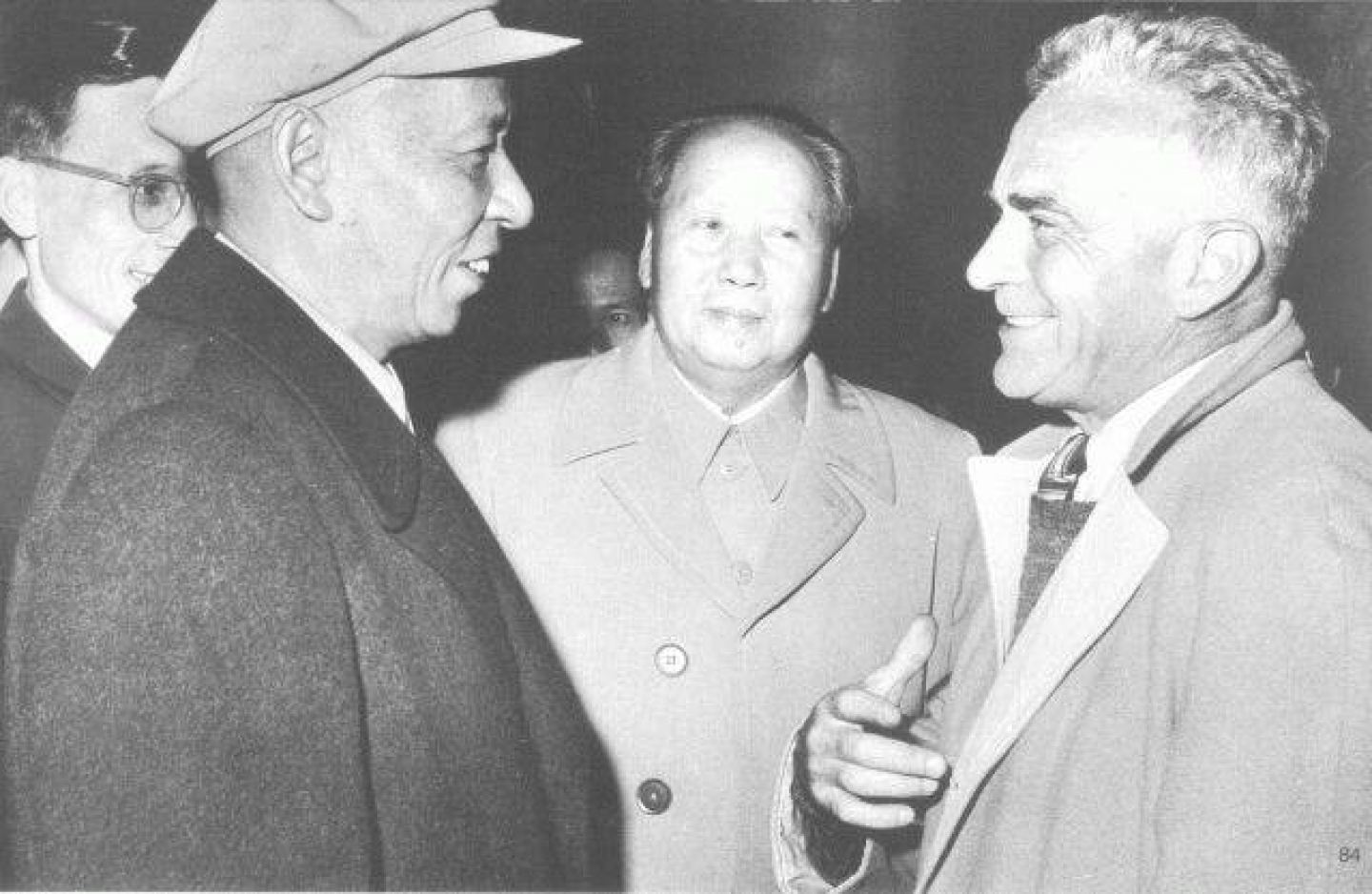 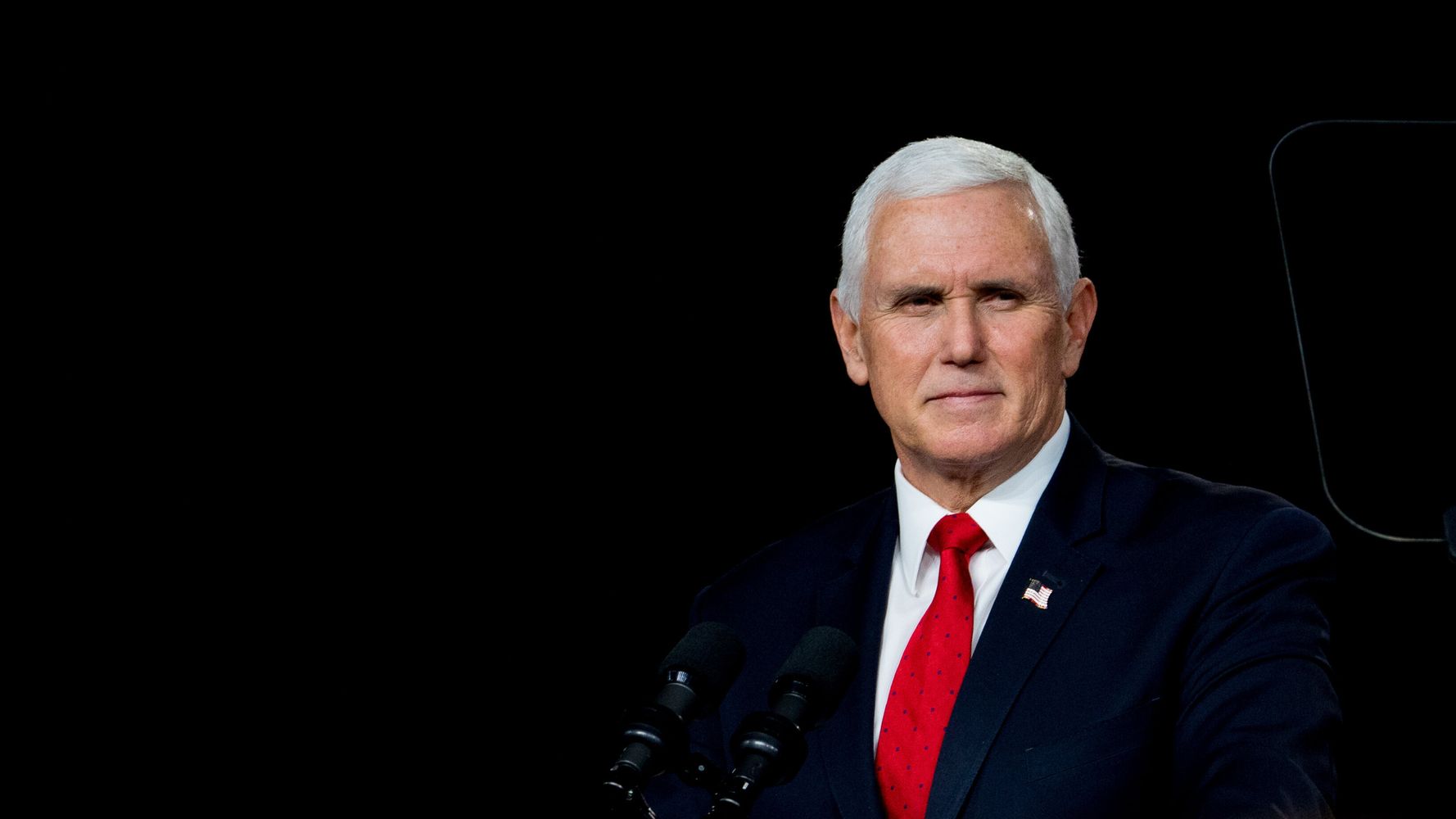