In the sweeping filing, Trump singles out the panel’s chairman, Representative Bennie Thompson (D-MS), as well as the National Archives, and President Joe Biden.

“The Committee’s request amounts to nothing less than a vexatious, illegal fishing expedition openly endorsed by Biden and designed to unconstitutionally investigate President Trump and his administration,” the suit claims.

“Our laws do not permit such an impulsive, egregious action against a former President and his close advisors.”

The filing accuses the committee of trying to “harass” President Trump and his top aides while describing the whole charade as “an illegal, unfounded, and over-broad records request.”

The lawsuit comes as members of the January 6 committee have openly threatened to hold top Trump aides who insist on defying subpoenas in criminal contempt.

The committee threatened criminal charges and will, reportedly vote on such action Tuesday, a likely outcome as several members have made threats with one even going so far as to claim they’d use U.S. Marshals to round up anybody in defiance of their subpoenas.

US Marshals may be called to round up former Trump aides who disobey Jan. 6 subpoenas https://t.co/DLJF6KMwK0

Trump, in the lawsuit, tore into President Biden for not calling off the dogs.

“The request also seeks records with no reasonable connection to the events of that day,” it reads.

“In a political ploy to accommodate his partisan allies, President Biden has refused to assert executive privilege over numerous clearly privileged documents requested by the Committee,” the lawsuit continues.

“Our laws do not permit such an impulsive, egregious action against a former President and his close advisors.”

BREAKING: Former President Trump files a double-barreled lawsuit seeking to block any handover of documents the congressional committee investigating the Jan. 6 attack on the Capitol has sought from the National Archives. https://t.co/1ApWoZwHog

RELATED: US Marshals May ‘Round Up And Arrest’ Trump Aides That Ignore January 6 Panel Subpoenas

Representative Stephanie Murphy, one of the majority members of the committee, said last week that US Marshals may be utilized to round up and arrest aides to former President Trump if they ignore subpoenas.

“We have engaged with a wide variety of law enforcement offices, including the U.S. Marshals, in order to issue the subpoenas,” Murphy said in an interview.

“We will use everything, as you said, with all due respect, we will use all of the agencies and all of the tools at our disposal to issue the subpoenas and enforce them.”

“It is realistic,” Kinzinger (R-IL) told his friends at CNN. “I mean, we’re not going to jump to doing that immediately because obviously, that’s big.”

“It is realistic,” Kinzinger says on CNN of a subpoena to Trump for Jan. 6 probe. Says they won’t jump to do that right away but “are determined to get the truth.”

Representative Zoe Lofgren (D-CA), a member of the committee, dismissed the suit.

Trump is “someone who likes to sue a lot,” she said.

“He’s engaged in frivolous lawsuits throughout his life.” 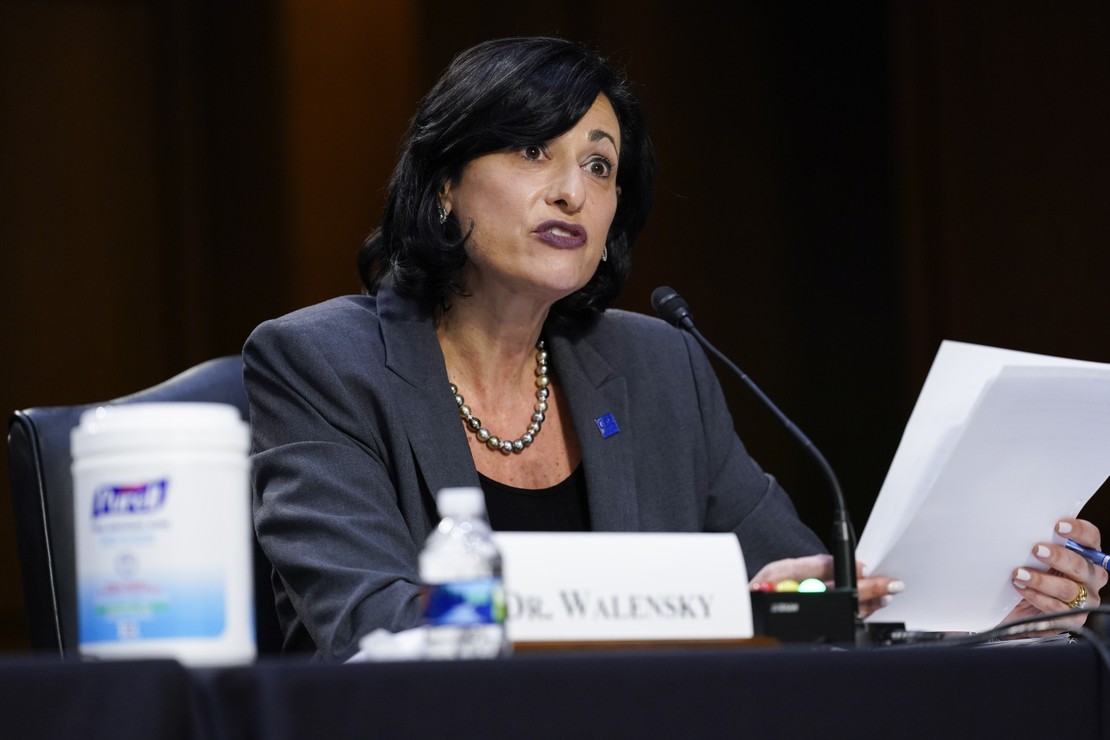 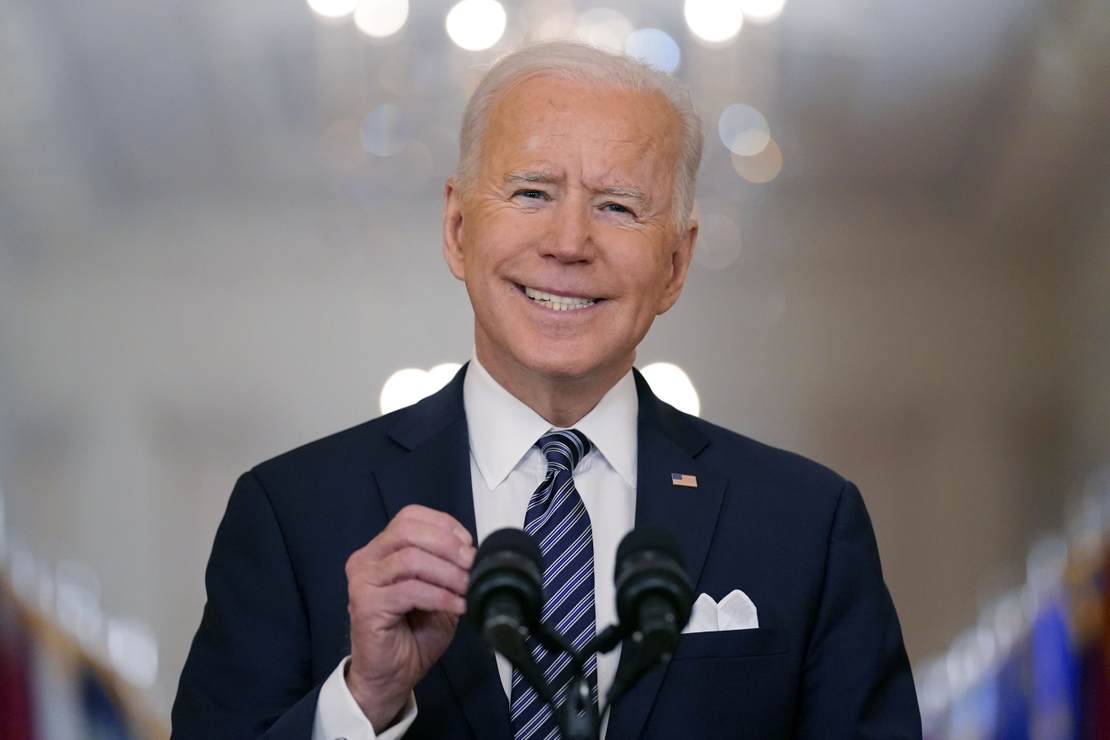 Biden’s Plan to “Fix” the Border Is Mind-Numbingly Stupid, and It Shows He Isn’t Serious 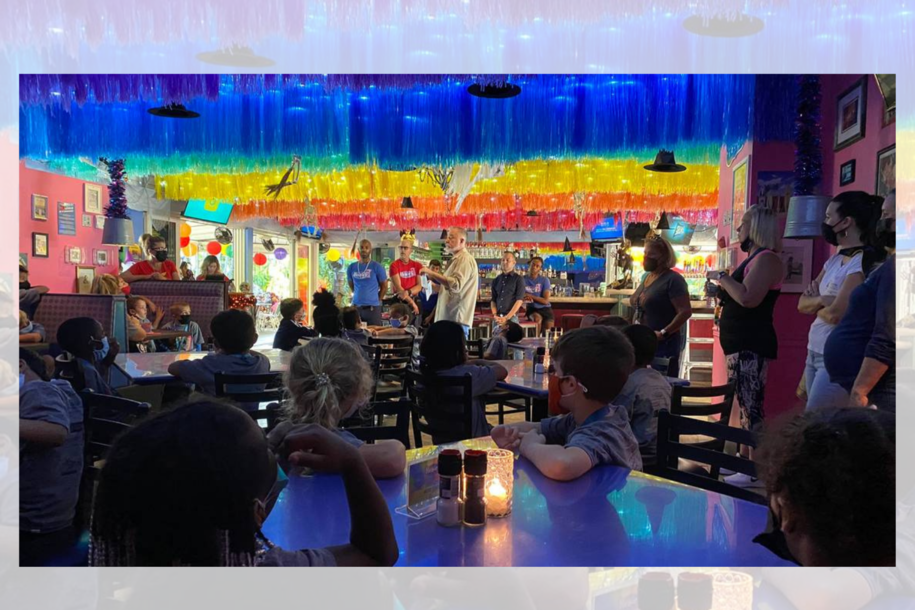