As an erudite consumer of this missive, you’re likely already aware that Republicans won all three of Virginia’s statewide constitutional offices on Tuesday, and Democrats lost their majority in the House of Delegates.

A 50-50 tie in the House is unlikely, but still not totally out of reach for Democrats.

Obviously this isn’t how it works, but if that number were to hold this year and were divided among all 100 House seats, that would be 1,200 more votes in each district.

And with control of the House dependent on the final outcome in a handful of races with a margin of just a couple hundred votes, these as-yet-uncounted-but-properly-cast-and-extremely-legal ballots will determine whether Republicans take an outright majority (the chamber makeup as of this writing is 48 D/52 R) or whether we end up with a 50-50 tie.

Cutting a seven-seat loss to a five-seat loss is no mean feat, and while I’ll certainly be following closely, I’m not getting my hopes up. (In fact, my money at this point is on a 49-51 chamber, which is exactly where Democrats were just two years ago.)

But what if Democrats do end up holding two seats and the House convenes in January as a tied chamber?

So glad you asked!

If Democrats and Republicans are at parity in the 100-seat House, Virginia’s code and constitution provide no guidance or mechanism for breaking ties.

… unlike the state Senate, where a 20-20 tie (on everything outside of budget legislation) is broken by the lieutenant governor, who also presides over the chamber. (More on Virginia’s incoming LG in a bit.)

This scenario would be not entirely without precedent (and you can read more about the weedy history of it here, if you’re so inclined), so while there are few hard and fast rules governing the situation, we have a pretty good idea of how it might be resolved.

History suggests that one of the following scenarios will come to pass:

Okay, scenario 3 isn’t really in the cards, but the point remains that there’s no way to know with any certainty how this situation is going to shake out.

Anyway, you’re probably not here for election results, but it’s worth noting that Democrats failed to flip a single GOP-held seat (though Biden won a handful held by Republicans just a year ago).

Meanwhile, Republicans flipped at least five Dem-held seats, possibly as many as seven.

The past couple of days have seen a lot of teeth-gnashing and garment-rending (… figuratively, I think), which is understandable—losing the power conferred by holding a legislative chamber majority sucks, and doubly so when you know you’ve also lost a check on the agenda of the incoming Republican governor.

I think folks expected it from me, too—after all, I’m a native Virginian, and I got my start in state politics in the Virginia Democratic Caucus.

Politics is increasingly a business of short memories and shorter attention spans, but honestly, one doesn’t have to cast back especially far to recall a time when Democrats were exponentially worse off in Virginia.

I mean, it was a mere four years ago that Dems in the commonwealth entered Election Day with just 34 House members out of 100.

But, okay, Virginia also had a Democratic governor back then.

So let’s cast back just a bit further.

Now that was an awful feeling.

And that wasn’t even Virginia House Dems’ nadir! That was back in 2001, when they won just 31 seats out of 100. (But at least Virginia had also just elected Mark Warner as its first Democratic governor in eight years.)

But the takeaway here is this: Perspective.

And I’m definitely already fretting about which rights and protections Democrats spent the past two years expanding and strengthening will get gutted by GOP executive orders.

But we’ve been here before.

Because at least this election hopefully finally put to bed the garbage Beltway trope that “Virginia is a blue state now” that emerged after Barack Obama won the commonwealth a second time in his 2012 reelection.

Anyone who’s paid attention to Virginia state politics for more than a couple of years and/or has actually spent time outside of Northern Virginia knows that, while the commonwealth may have become reliably blue in statewide federal elections, it merely purpled in down-ballot races.

Now hopefully everyone else will catch on.

Maybe you’re wondering how this happened. How did Democrats lose five or six or seven seats in a single night?

That’s still shaking out. Everyone who’s claiming they know what happened at this point is full of crap.

But a keen observer can already point to a few things that definitely factored in:

Early, aggressive spending. The Republican State Leadership Committee started running TV ads in some of the seats the GOP flipped way back in August.

National committee investment: According to the RSLC, the RNC made a “historic investment” into digital ads, texting, and direct mail in “key districts.”

If the DNC invested in Virginia legislative races this year, I would love for someone to respond and correct the record. But I know of no such investment, and the current occupant of the White House and the standard bearer for the Democratic Party didn’t even bother to make endorsements until just two weeks prior to the election.

(The DLCC, ever doing yeoman’s work, pumped over $2.3 million into these races, plus staff time and resources, training, and more.)

And, of course, the national political climate—though I’ll die on the hill of it not being dispositive in state legislative races—definitely created a headwind for Democratic candidates.

But that’s quite enough history. Time to look forward.

While the House of Delegates was the only Virginia chamber on the ballot this year, it’s definitely time to worry about the state Senate.

But that’s a very slim majority.

And three wrinkles are coming into play in the Senate.

Their names are Winsome Sears, Chap Petersen, and Joe Morrissey.

Overdue and cool by any measure.

But Sears is … not cool.

See, I’m so old that I remember her brief stint in the House of Delegates in the early aughts.

And back then, she was already a right-wing extremist who supported … some unfortunate legislation.

She tried to make protecting children from abuse more difficult.

She supported a “stand your ground” measure before it was cool.

And she signed on to myriad bills designed to block women from obtaining abortions.

More recently, Sears revealed herself to be a Trump acolyte (she served as national chair of Black Americans to Re-elect the President just last year).

She’s on record as wanting to roll back the voting rights expansions implemented by Democrats—the ones that she didn’t seem to mind as she won her election on Tuesday.

Anyway, Sears will now be leading the Senate and breaking ties.

Annoying, but generally speaking, merely an occasional thorn in the side of his fellow Democrats.

He’s certainly not the only Dem in the Senate with a contrarian streak, but he definitely stands out for the frequency with which he breaks with the party—and how loudly he tends to do it (grandstanding speeches, op-eds in major state newspapers nowhere near his actual district, that kind of thing). Chap has also demonstrated a willingness to trade his votes for key Democratic priorities for concessions in other areas, and just this year, he broke with the party more than any other member.

Depending on how long you’ve been reading this missive, you may or may not have encountered a previous rant against this extremely not good human who somehow keeps making his way back to the legislature.

Maybe you’re unfamiliar with “Fightin’ Joe” (his nickname, not mine), and you’re wondering why this is bad.

Well, a close vote contingent on support from Joe Morrissey should absolutely stress you out.

He’s a chaos Muppet who seems to delight in wreaking havoc.

He’s loyal only to himself, and he regularly demonstrates that loyalty—his own party be damned.

It gives someone who clearly believes the rules don’t apply to him the chance to destabilize state government if the mood strikes him.

And if you think this a harsh characterization of Joe Morrissey, then … well, you don’t know Joe.

I’ve described his litany misdeeds in this space before, and if you really want to read it all, welp, it’s all right here.

Also, he’s definitely not a pro-choice lawmaker, which will absolutely be an issue he votes on in the next couple of years. 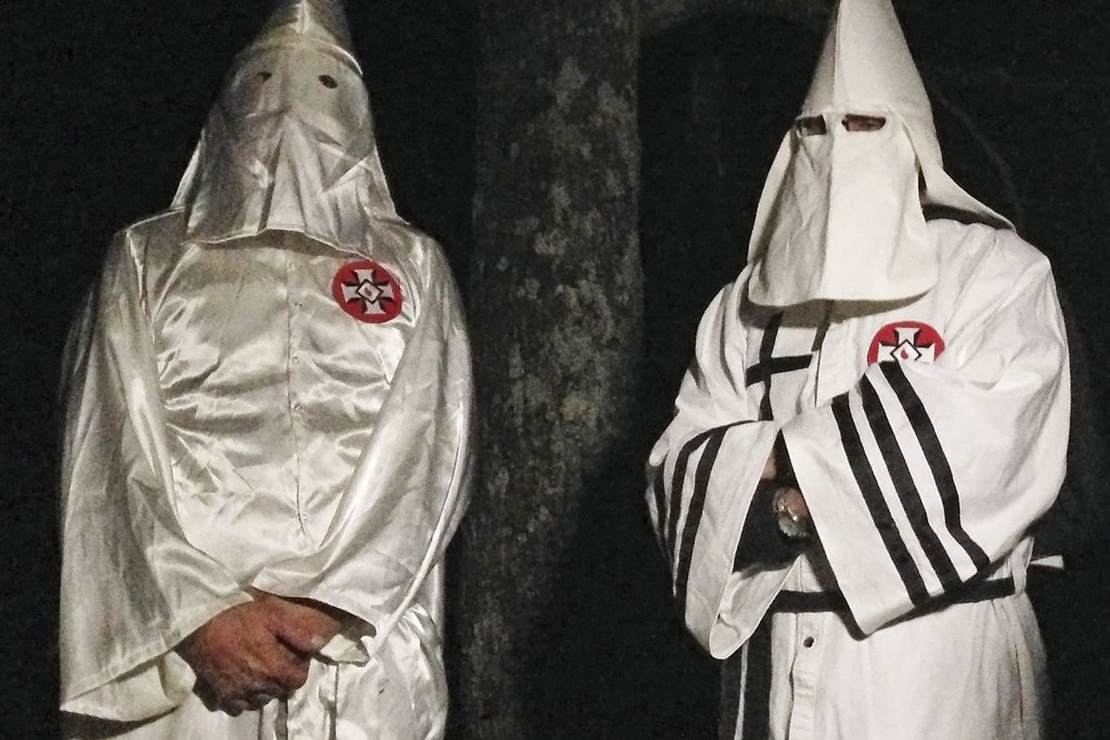 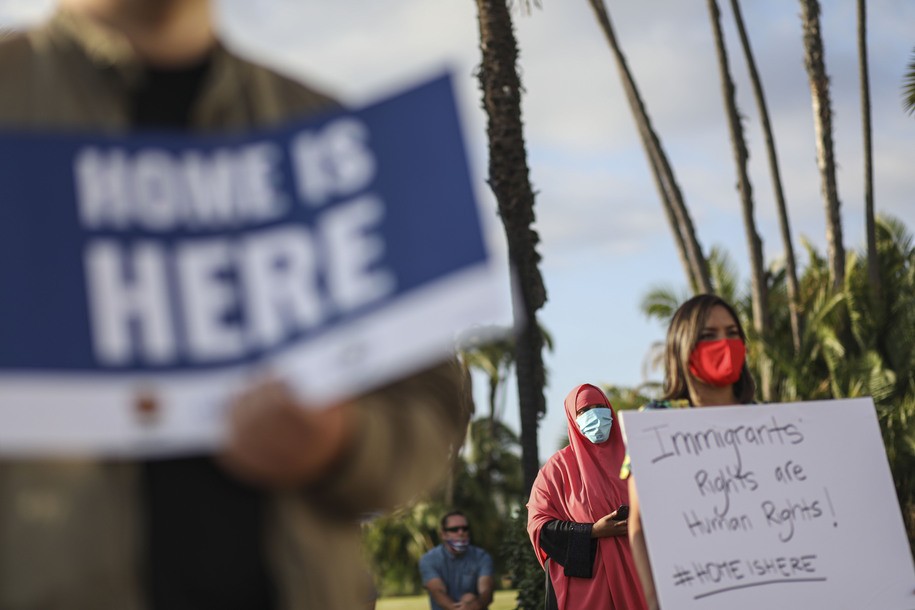 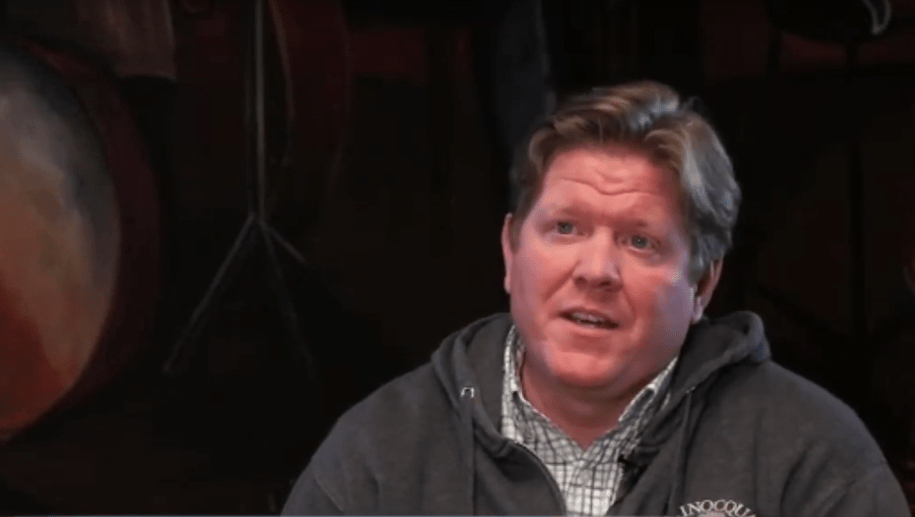